I've weighed in a good deal about my dislike of the whole sheer trend, and the concomitant trend for cutouts, and oddly placed reveals of skin.  But I've been thinking it over recently, and there are other things in play here besides just getting all sexed up over some bared flesh.  To me they divide into two major points. 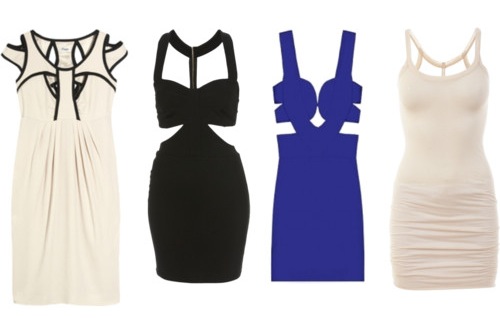 The first is, and this is particularly the problem of the Western world, coming to terms fully with our existence as sexual beings.  So much of Attire history, and indeed so many of the words in the Attire language have been devoted to sublimation, and denial of sexuality.  We seem, at last, as a larger culture to be dealing with that.  Sure, we are dealing with it slowly, awkwardly, and in a rather oblique fashion, but we are dealing with it at last.  Discussions of sex, sexuality, gender identification and the like have become commonplace, and the result is that our clothing is reflecting that. It has become more frankly sexual for all concerned.  Sure, for those of us who grew up before this began in earnest, its tougher to see these things as other than vulgar.  But the people who have reached adulthood within this growing discussion don't see that, or at least, not in the same way. 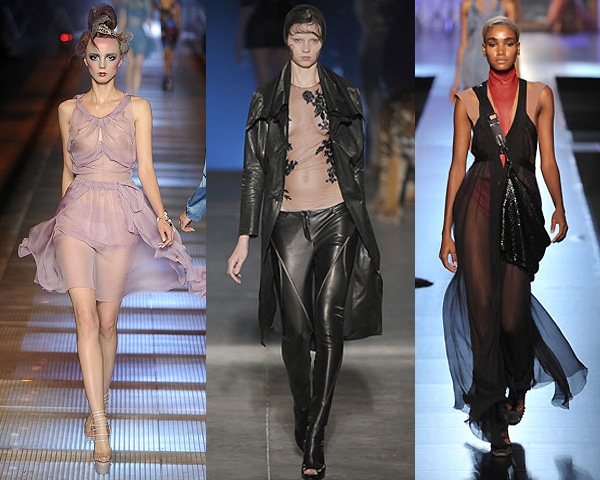 So when designers march models down the runway in see through clothes, they are doing more than promoting the current ideal of desirability.  They are also, probably unknowingly, forwarding the conversation we have so long needed to have about our relationship to our own sexual natures. 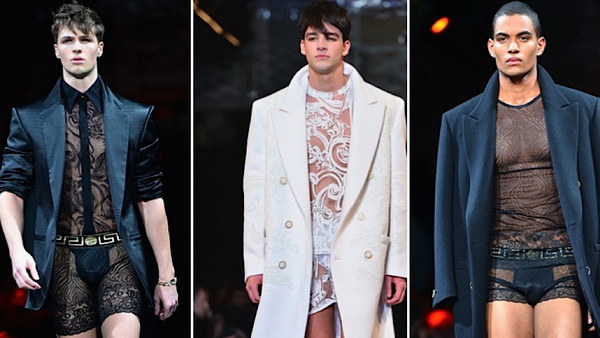 The second point is that the concept of public nudity is getting a lot more discussion, along with growing concern about inculturated body shame.
Certainly, here in San Francisco a few years back there was a major flap about public nudity, because a group of people were trying to push the envelope to get the city to formally allow it.  They did not succeed, yet.  But they too moved the whole conversation forward.  And frankly, now when I see someone on the streets wearing nearly nothing at all, it doesn't surprise, or phase me one little bit.
Western culture people grow up being told continually that we should be ashamed of our bodies, because they are somehow bad.  And all that bad feeling is generated from old guard religious concepts about sexual behavior, especially for women. 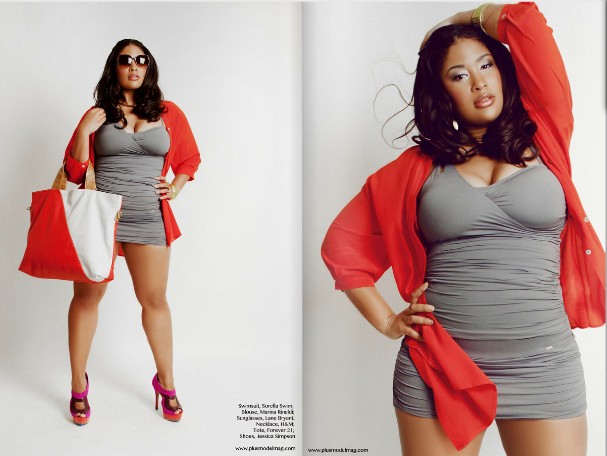 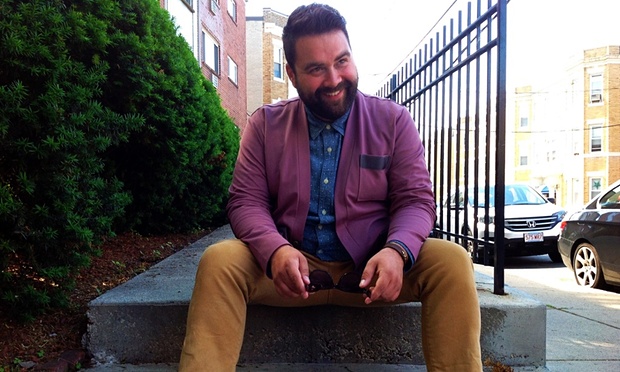 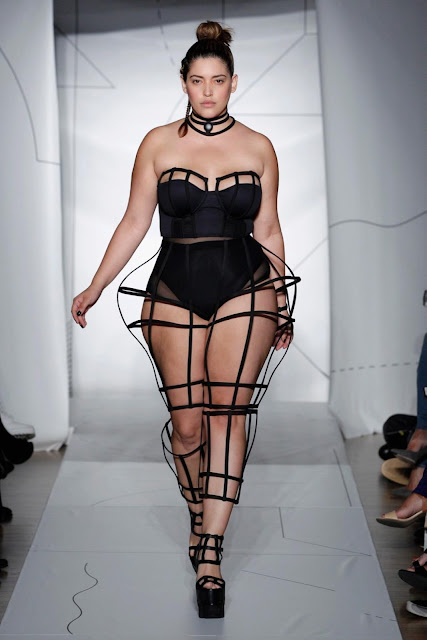 Finally we are beginning to deal with this very old, and wrongheaded notion.  Finally, models who do not conform to the dominant visual paradigm are walking runways. Sure they are still a novelty, but their presence is a signal that things are changing.  Again, the design community is moving this conversation along, and also moving the Attire language along, by creating new forms of expression.  And along with the design community, we are finally getting other images presented to us through the media that is broadening the scope of our understanding. Sure, they are not doing it to raise our consciousness, but the result is that they do. As this social change moves along, we will probably be seeing a good deal more skin everywhere. The long term result, if we don't go off track, is that we will come to a much greater comfort level with our own bodies, whatever their shape might be, and that can only be a good thing. 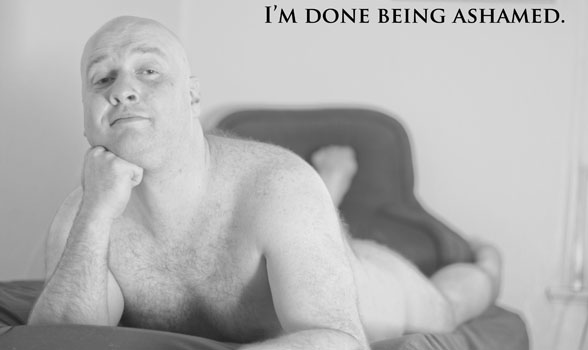