Like any spoken or written tongue, the Attire language has its terms that are absolutes.  Every language we have has endless numbers of words with multiple meanings, depending on the use and framework of the sentence uttered.  This is also true for Attire, perhaps more so. That said, there are some concepts that exist within the framework of Attire that are true universals.
To my mind, and from my experience, they distill down to four: volume, precision, elaboration, and decoration.
In every culture, everywhere, the perception of either inadequate volume of dress, or the overabundance of dress conveys different, but identical meanings.  Inadequate dress relates that the person viewed is either unaware of, or not capable of fitting into that larger social construct of correct apparel.   This is true, all over the world.  Whatever we might think about the rightness of wrongness of that, it remains a reality.  We judge in this way, universally.  Perhaps its something we need to work ourselves away from. I can certainly see that as a worthy goal. The truth is this. We are working against not only hundreds, but millennia of inculturation and behaviors. Sure, it is our responsibility to move forward and away from such hidebound views. Its also a fact that its damned tough to do so.  So a modicum of understanding of the human process is needful here, as we slowly slog our way along. 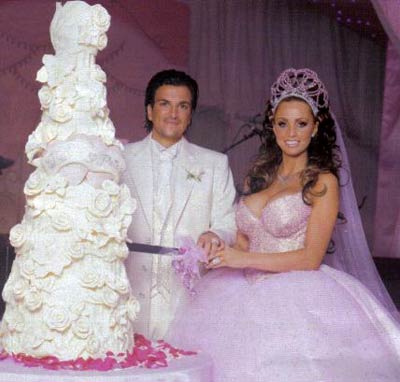 Similarly, if a person's dress is by its sheer volume of space used, greater than normal, we are psychologically inclined to attribute greater meaning and importance to them, regardless of whether they really should have it.  I'm minded of certain persons who are famous primarily for being famous. You can fill in the names you like, for here are many. They tend to be loud,  to dress in a manner that is decidedly in your face. It is clear to any thinking person that they do not deserve the positions they hold, yet, simply because of their volume, physical, and otherwise, their apparent space-taking, they command our attention.  As well,  a personage like the Catholic Pope demands our heedfulness, if only because his visual image takes up so much physical space. 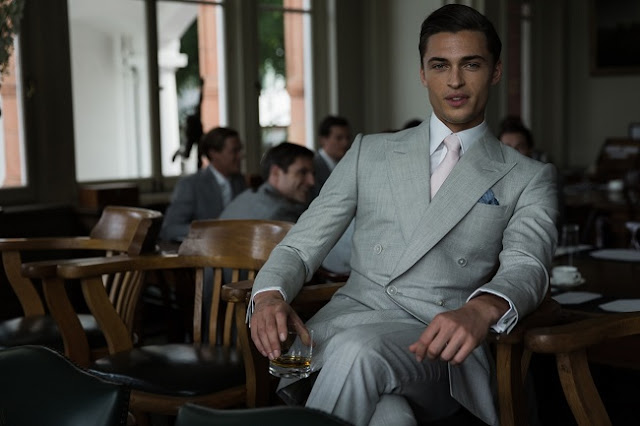 Precision is another universal attribute of the Attire tongue as it expresses across the globe.   When I say precision, I am referring to the exactitude with which a garment and the accessories going with it,  are not only created, but displayed.  The more precisely a garment at its ancillaries are made, the higher in our esteem and regard the person viewed becomes.  Conversely, the more bedraggled, and unkempt a person is, the less we tend to relate to them as a worthy being.  The reason?  Its simple really, and it harks back to the earliest parts of our existence as sapients, perhaps even to our animal selves.  We connect, psychologically, the lack of care for appearance, with a lack of self esteem.  Healthy animals do not foul their nests, and they groom themselves regularly.  Its basic, animalistic, and a real, working part of us.  It might be wrong in our modern world, but we have to deal with it.  Its there. 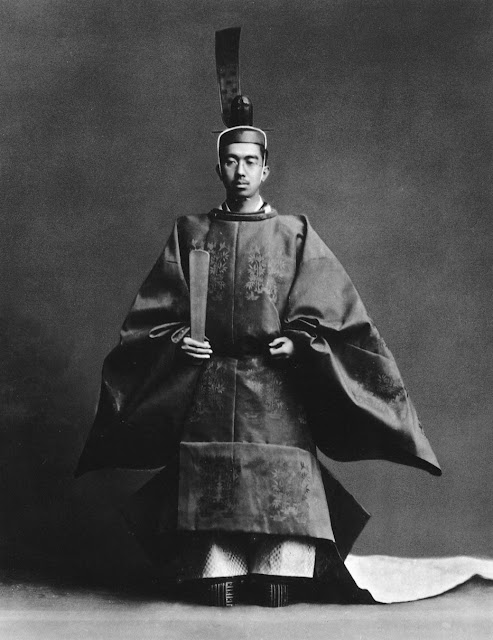 Elaboration exists in every culture to one extent or another. I mean, when I say this, the desire to create more layers, more presence, more importance, by simply using more things.  And I think of this as discrete from the notion of decoration.  At the highest levels within the Japanese imperial court, where both women and men were wearing several layers of garments, each layer might be quite simple of itself.  The result, was a trumpet blare statement of power and wealth; with each successive thing conveying more status.  Each world culture embraces this notion.  More stuff, more layers, means for wealth, more importance, more power.   And the opposite of course, is that the fewer the layers, the less likely the person is to be valued and important.  Surely, like Mathatma Ghandi, the lack of clothing or elaboration does not erase status, but it takes considerable personal presence to overcome it.  The reality is, that we see and classify, based on these concepts, unless proven wrong at a later time.  Is it fair?  Nope. Is it real? Yes. 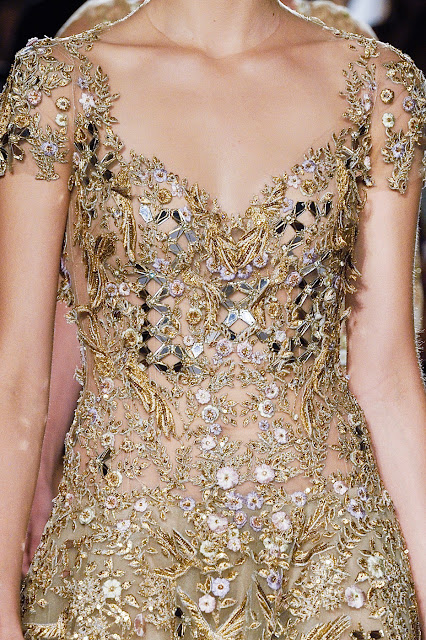 Finally, decoration.  The more we ladle on, the more shiny, the more convolutions, patterns and textures we combine, the greater the impression given of sway and potency.  And naturally, unless one of the other concepts is strongly in play, like precision, the simpler a person's garments, the less likely we will be to give them credence, or place them in positions of power.  A farmer in overalls, old work boots, and a flannel, is far less likely to get and hold our attention than someone whose dress conveys stereotypes of power, and position like a monarch in full regalia.  Sad? Yep.  Real? Yep.
I bring this up to show you how deeply ingrained all this stuff is. We work with, for, and against this every single day, all day long. We might bridle at it, many of us do, me included.  But trying to pretend it isn't there, is as foolish as trying to ignore racism, sexism, or classism.  We are, ultimately the product of our evolution. We do have the power to move away from old notions of what is right, wrong, and socially mete; but its tough work, and we must be diligent, or we backslide.
As much as we like to think we are leaving aside a lot of old ideas, we are putting in their place many others that are just as damaging.  Why needs a woman to be a sample size to be beautiful?  Why should a man have a body made of rock to be hot?  Why is white better?  Why is young better?  Why is straight hair better than curly?  Why are blue eyes better than brown?   Why is taller better than shorter?  Endless other discussions and posts could work on these questions, perhaps without a realistic end point.  In fact, they have.
All these are questions that affect and inform how the Attire language changes, and the apparel words we get presented to us for our use. What gets made by the apparel industry is no more or less than what we envision we want to be. Sure, they do drag us by the nose to a small degree, but in the end if they are wrong, no one buys what they present.  The result is that they have become very good indeed at foretelling what we think we want. 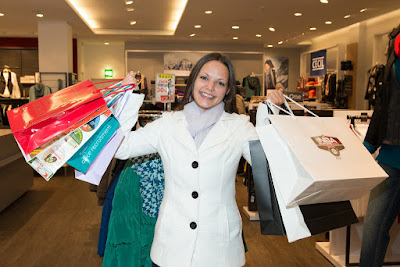 But the end point here is this.  They still must, and do, work within the framework of these things that are our universals; volume, precision, elaboration, and decoration.  Take a good look at what comes down the runways, and over the internet, and you will see these universal notions presented again and again, in different proportions and combinations.