We consistently get told that we are, of ourselves, not good enough.  We get told not to trust our own worth, that we must have not only the right clothes and accessories, but lots and lots of them in order to be worthy.  When we add into this the ever more massive machine of the Attire industry, we get an outpouring of goods so immense that no person could ever possibly comprehend it all. 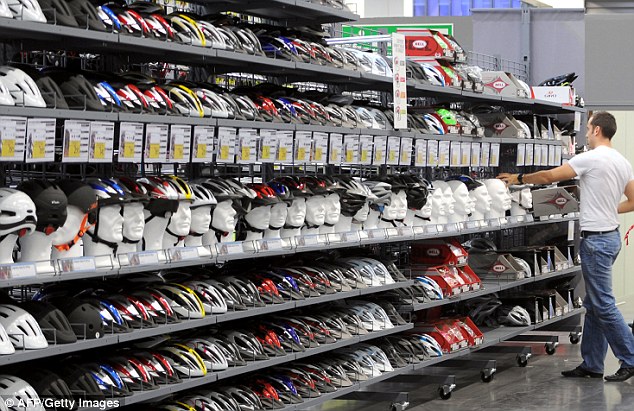 In relation to one of my prime directives here, the Attire language, what I see is that this very flood of goods, each one a new variant word in the lexicon, threatens the very expressive purpose of the language itself.  We can, for example, do a google search on red shoes, and have hundreds, potentially thousands of different images appear.  That being so,  what are we doing to the meaning of the initial phrase red shoes? 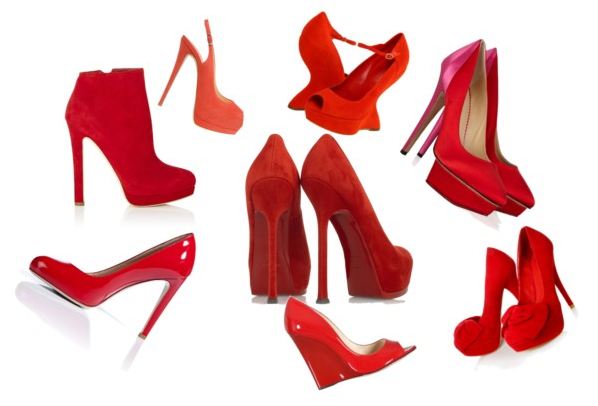 We have become spoiled for choice.  There are so many options, that accurately and cogently relating our meaning through our attire becomes nearly impossible. There is so much interference from the too many options, that we cannot fine tune.  If the effective use of a language is based on both a full understanding of the words you wish to use, and an ability to string those terms together into a coherent statement, then having endless seeming subtle variations of the same word can become problematic.  I suspect that 19th century poets, confronted with the inexplicably huge vocabulary of the contemporary English tongue, (at over 3 million terms), would not have looked on this abundance with complete delight.  If the meaning of the words in a language are largely inaccessible to the huge majority, then what becomes of their purpose? 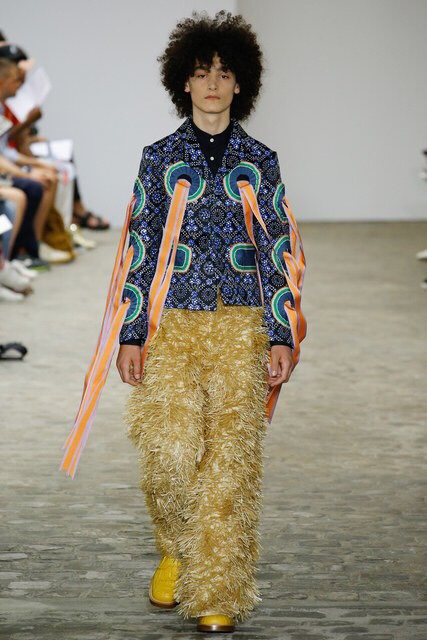 In another way of phrasing it, if a language cannot communicate effectively to those who encounter it, then what value, ultimately, does it have?
I do not believe we have gotten to the glossolalia point as yet. But we are headed there.  It surprises me not at all that some folks resort to a personal uniform so that they can manage to navigate their lives without getting lost in the too much of too much that Attire is becoming.  And this all makes me sad on one level because I see the validity of the Attire language and what it can accomplish so readily. 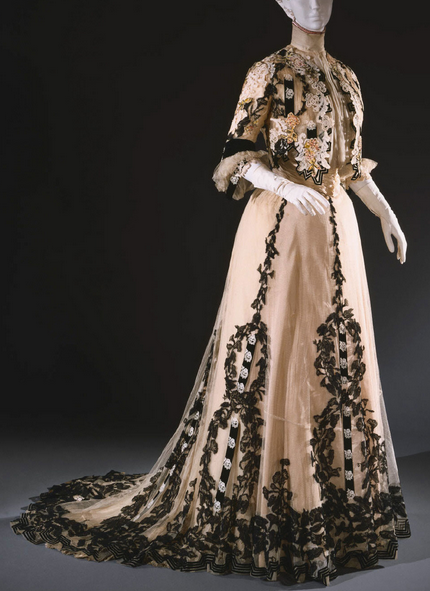 We are possessed of an extraordinary communicative system that we have built slowly but surely over thousands of years, that incorporates hundreds of cultures, religions, and sets of political belief, into its substructure.  We have, and still use the Attire language to express our most intimate thoughts and beliefs. We use it to forward our careers, meet a mate, impress constituents, and keep the lines of class well drawn.  We use it to get people to trust us, want us, admire us, and listen to us.  A police officer without their uniform,  is just someone who looks just like us, but in uniform they become something more, because of the Attire language. 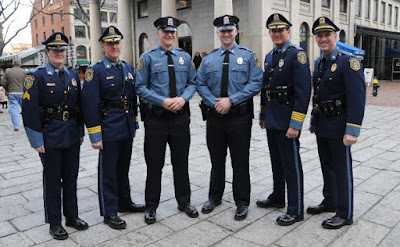 Perhaps I'm being overcautious.  Perhaps I'm seeing something that isn't really there.  That may be, I'm no perfected being with ideal perceptions.  What I am seeing is that more and more often the ways we use the Attire tongue have shifted.  We are employing articles together today that, unless we know someone personally, cannot speak coherently to us.  What might be happening is that the Attire language is now experiencing the same outrageous spurt of growth and change that happened in the internet as it spread and expanded. We find ourselves suddenly with the entire world and all its history of apparel choices open to us.  That, of itself would be reason enough to feel overwhelmed. 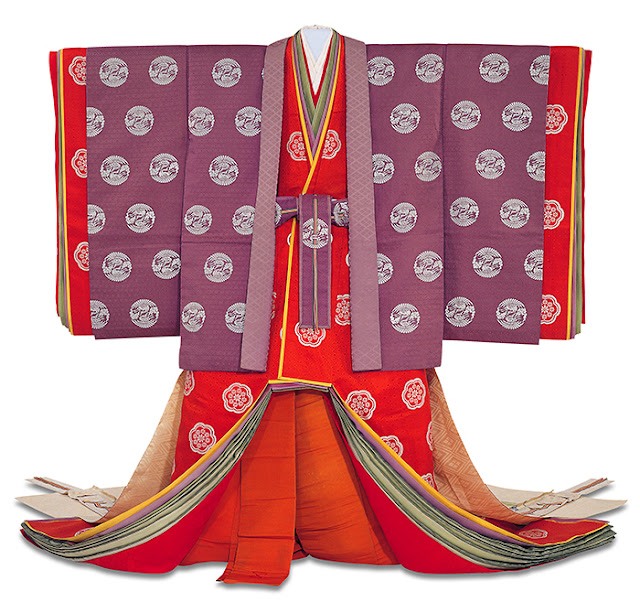 It may well be that Attire as a form of communication is not in any way at risk. It may be that it is simply in the midst of a change of character and focus that will shift how it gets used in ways we never imagined.  For the huge length of human existence what we understood and used of the Attire tongue was limited to our village, our county, our nation.  What happened in the 20th century with the emergence of global transport, was that we discovered that this language, mutually shared, had huge numbers of words of which we knew nothing.  Now, with the omnipresence of the internet, we have the ability to not only see these words, but do the instant research to find out their meaning within the culture where they were born.  Add to that the increasing numbers of people traveling beyond the borders of their home places, and we get an influx of new ideas, new ways of thinking, and new ways of expressing oneself that could become so intense as to immobilize us with regard to how to state ourselves cogently. 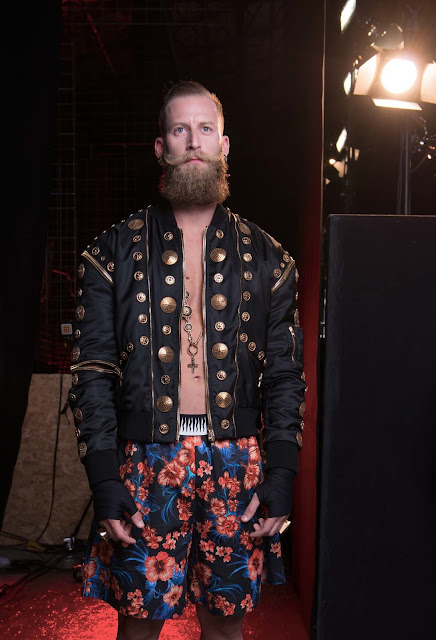 The initial result I see is that more regular folk, and designers are putting entirely random things together, because each one has meaning to them, without regard to whether the final message conveyed looks to be reasoned, or even rational at all.  So, that said, perhaps what is in play is that the language is morphing in order to be able to communicate more complexity that it ever had to before.
In days gone by it was enough to relate that one was wealthy, or cultivated, or smart, or proficient at something.  Rarely if ever were all these things and more required of a person to put across in their clothing statement.  Now, with the way communications have expanded and changed, it isn't enough anymore to state those bald declaratives.  There has to be more, because our lives are more complex, and our personal realities are more complex on many levels than our forbears.
What this means in the long run for Attire as an expressive vehicle for us I cannot say.  I will say that observing and taking part in the process is going to be exhilarating, (at least, to me).