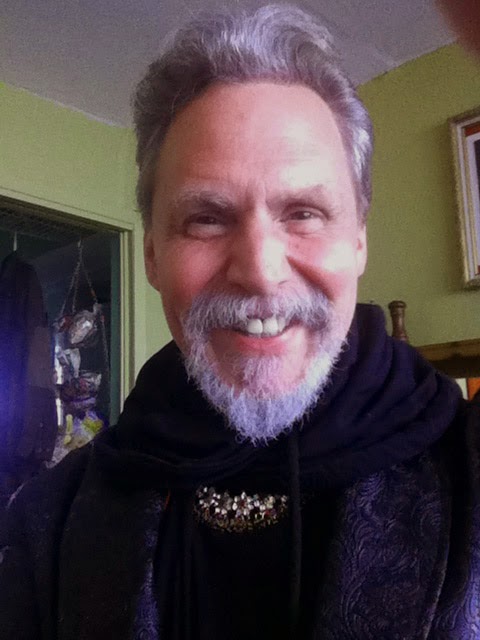 So, last evening a dear friend and me went to an event called FashTech in San Francisco.  It was touted as being a place where fashion and technology meet, and to an extent that was true.  Though I was hoping to see a good deal of cutting edge technology as regards the actual design and production of clothing, what was primarily on tap was more apps to use on one's phone or pad to facilitate shopping.  Also, the way things were presented was more along the lines of a trade show, than a seminar or more organized presentation.  In fact, the only display there that could be called cutting edge was a demo of 3D printing by an SF based firm. It was fascinating to watch this tabletop printer building pairs of earrings, layer by layer.
That is not to say that there weren't a couple of interesting ideas being presented.  The first of those was StyleLend.com.    The notion here is rather like Air B&B for clothes.  People with significant wardrobes can offer them for rental to those without the space or wherewithal for such gear.  The garments are stored in a secure single location, and are insured against damage. So, if one needs a special occasion outfit, it becomes rentable for 40 or 50 dollars, as opposed to spending hundreds on purchase.  And intriguing idea.
The second is an app for the iPad called StylSavvy that enables a shopper to shop all parts of an outfit at the same time, using a series of scroll across bars so you can see each element at once.  Also, the app is able to allow for sorting of style, color, size, price, and maker, as well as garment type.  The only drawback currently is that the app is not a portal. So, when your shopping is done, you still need to go to each vendors own site to make your purchase. But at least the selection process is completed.
There was of course a good deal of schmoozing going on, which is only to be expected.  And I met a number of interesting folks, and made a few connections.
I have to say, though, that I was disappointed in how my fellow SF people turned themselves out for this.  The organizer had particularly suggested people to really bring their style game on board.  Sadly, most of the women in attendance looked more like they had just left the office. And the men in attendance, with a few exceptions, seemed to think they were on their way to a ball game.
Come on Stylish San Francisco, where were you hiding? 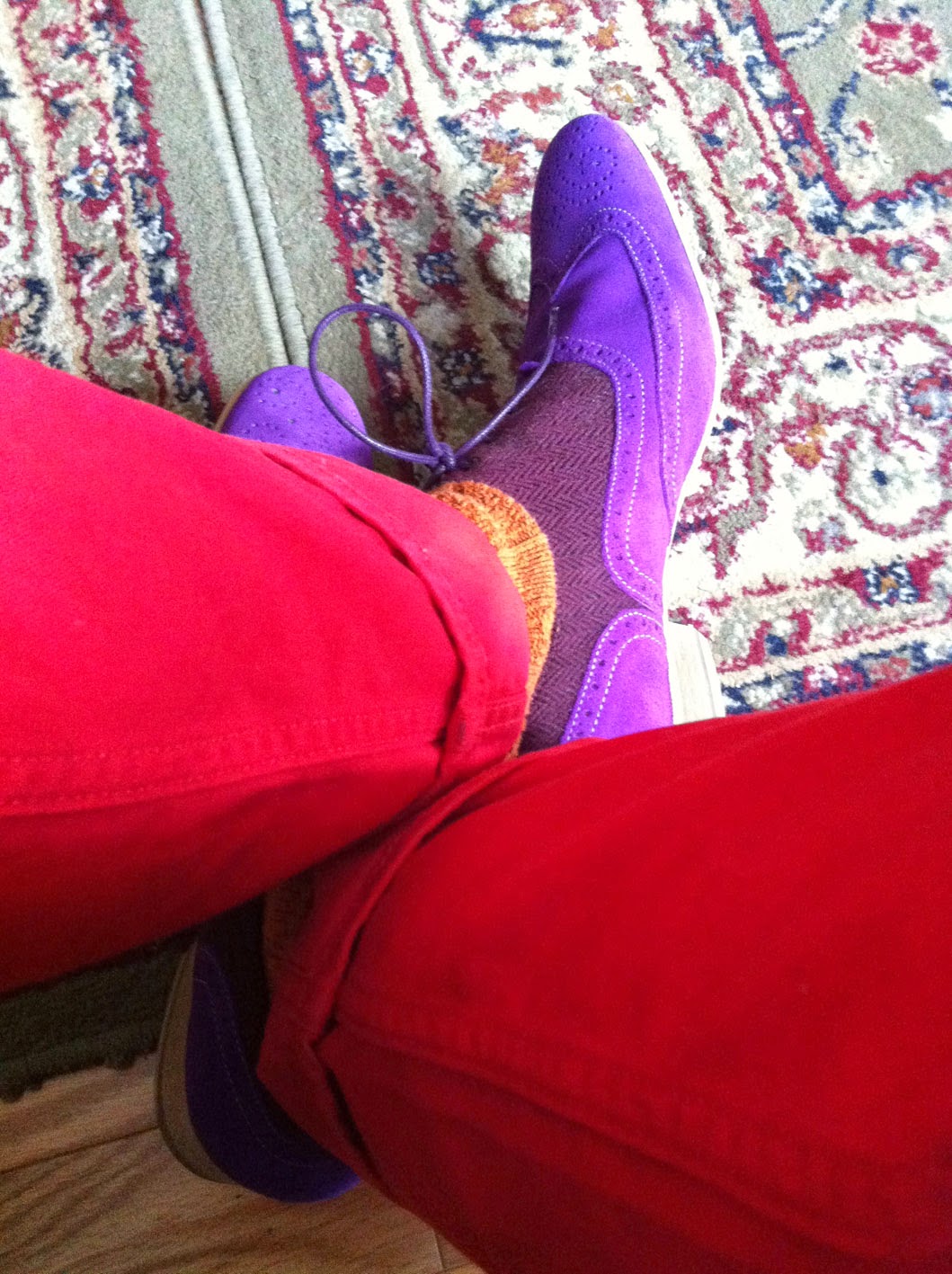 So for me and my friend Paul, it was an object lesson or two, and it did give me a chance to talk my talk to some new folk, which was good practice, if nothing else. (grin)
Posted by Paul G. Ellis at 6:09 AM