We humans are a strange and diffident lot.  We manage somehow to hold entirely opposing opinions in our heads on a regular basis, and we often have a way of expressing ourselves through dress that is wildly divergent from our own reality. We routinely, and I think most often unconsciously misrepresent ourselves, to ourselves, and to others.  We refashion ourselves in a more compelling, or appealing image. 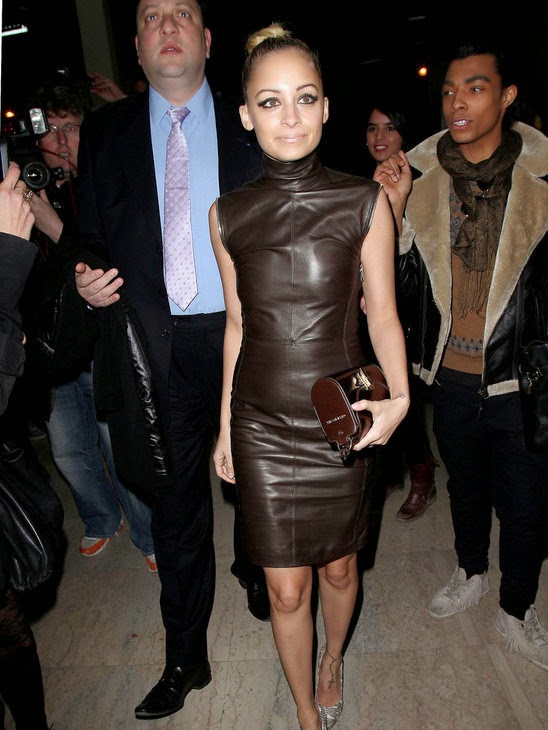 Perhaps its our inborn ability to maintain very different positions on things that encourages this behavior in us. Perhaps its a desire to aspire that most of us possess to a significant degree; or perhaps its a simple dissatisfaction with the mundane realities of life.  However that may be, the result is that we do indeed manipulate the facts when we dress ourselves to meet our fellow humans.
Now I'm not going to moralize about the rightness of this, especially since nearly all of us do it, me included.  I just want to take a look at it, and wonder some wonderings; perhaps to find an answer or two.
When we pull on "that" pair of pants, the ones we know sculpt our rear especially well, we may not do so with any forethought.  Nor could we be certain that choosing a particular set of earrings means anything other than"they go with this outfit".  But the mere act of choosing to dress in one way over another, of selecting this garment over that one, is a choice we are making not only to direct our own feelings and thoughts in a particular way, but to subtly, (or not so subtly) direct the thoughts and feelings of others. 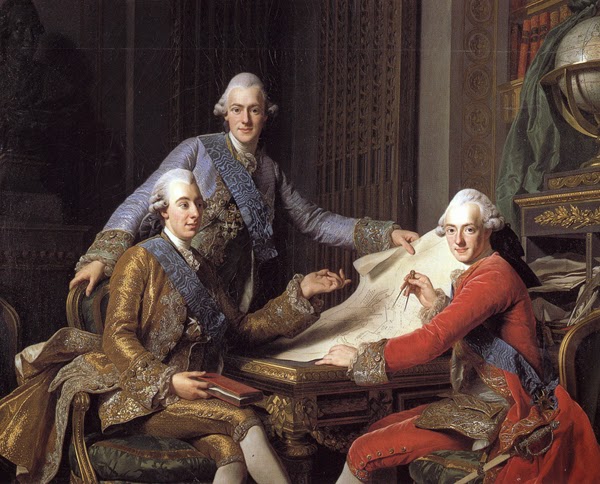 You see, there are very few of us who are so complete in their self security that they have no problem with showing the bare facts of themselves to the world.  Nearly all of us want to tweak that image a bit this way and that.  To put our best foot forward, in whatever way we can, is our oft unstated goal.  We want to be seen to be attractive and sexy, accomplished and intelligent, worldly and erudite, powerful and significant, kindly and approachable; any combination of these, and often, with varying degrees of success, all of them at once. 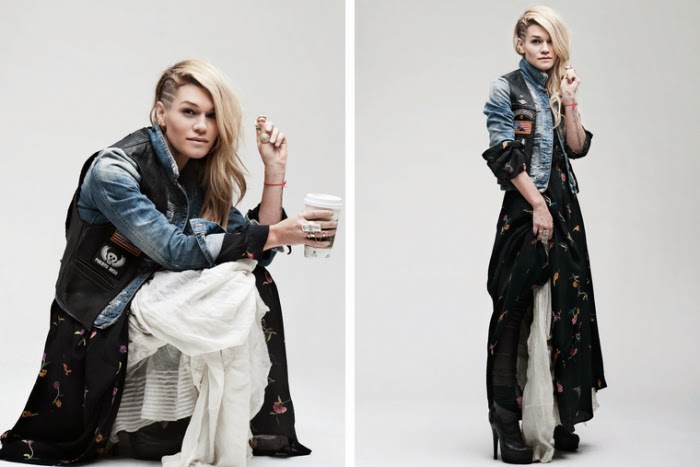 Now, where things get really interesting is when the obfuscation is entirely deliberate. Ceremonial or work attire, like a surgeons scrubs, a policeman's uniform or the robes of a zen monk, are requirements of those positions, so they carry a particular meaning that is imposed from outside the person wearing them.  But go to any place where single adults gather to mingle and you'll see the obfuscation process in full force.  In such an environment, everything is chosen with a thought to maximizing attractiveness, and especially sexual attractiveness.  In general clothes tend to be tighter, and more intensely colored than otherwise.  And when we are going to a job interview, we likely will show up in the most business appropriate clothes we own, rather than board shorts and an OP t shirt.

Some people dress deliberately to shock or challenge us, to actively state a political or moral position, or to make certain we are aware of how creative they are.  Each of these goals requires us to think more carefully about what we wear and why.  And to that end I think this sort of conscious obfuscation leads us, potentially, to a good place.  Being more readily aware of what one wears and what its effect is on others can be a helpful thing, not only to oneself, but to our larger society. 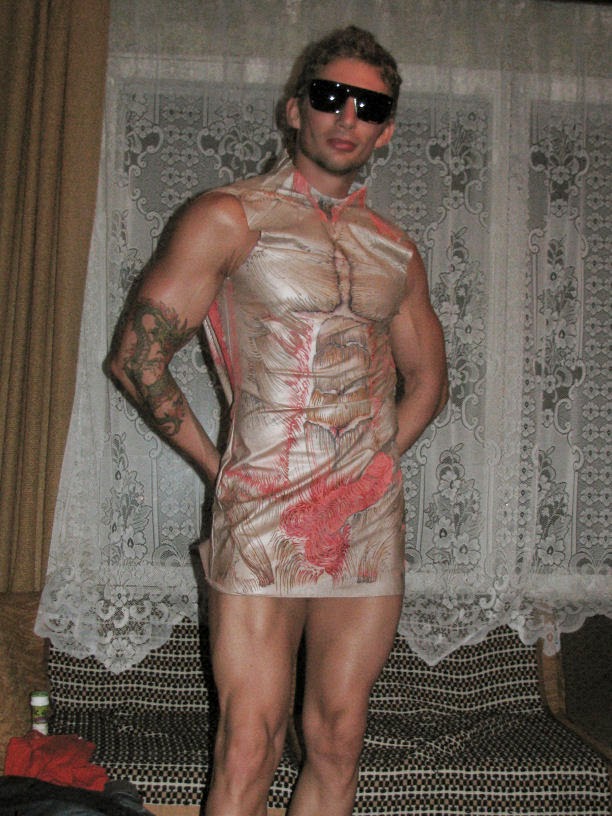 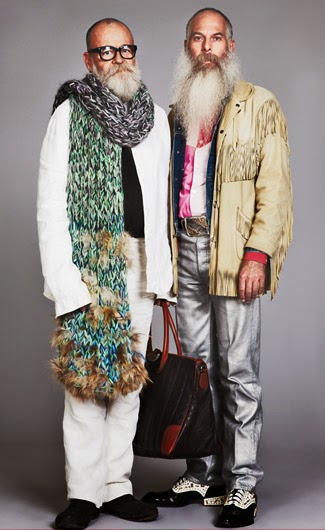 As our global culture becomes more complex due to greater and greater interaction between different peoples, this need for clarity on first sighting one another will only grow. Now I surely don't advocate any sort of restrictions on anyone's choices,  only that over time we begin to make better use of this tool we have to hand.