Too Much! Too Much!

The need to go wildly over the top with attire surfaces with regularity, and has as many manifestations as there are folk who indulge in that need.  As long as we have been dressing ourselves, more is more has been part and parcel of the sartorial tongue. We have used it to express power and dominion, to define a connection to divinity, to emphatically proclaim sexual prowess, to promote an image of self, and to display wealth as a means of cementing social position.
In terms of expressing power and dominion, the ritualized, stiff and formal attire of the monarchs of history can not be superseded in their ability to visually display their might, often to the point where the reality of the person within the magnificence diminishes nearly to invisibility.  The clothing of each of these monarchs is so heavy laden with symbolism and overt signatures of power that they are almost immobilized. 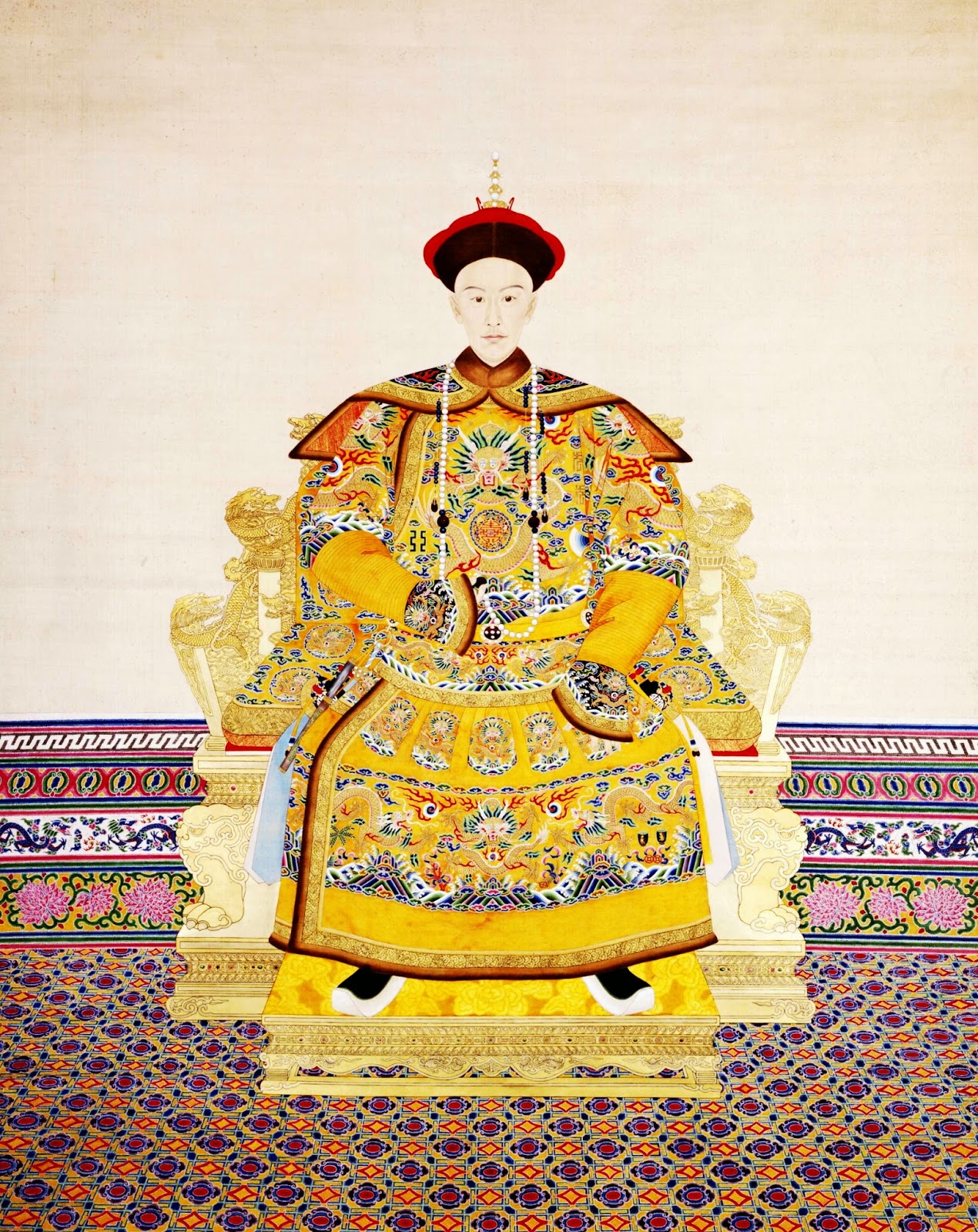 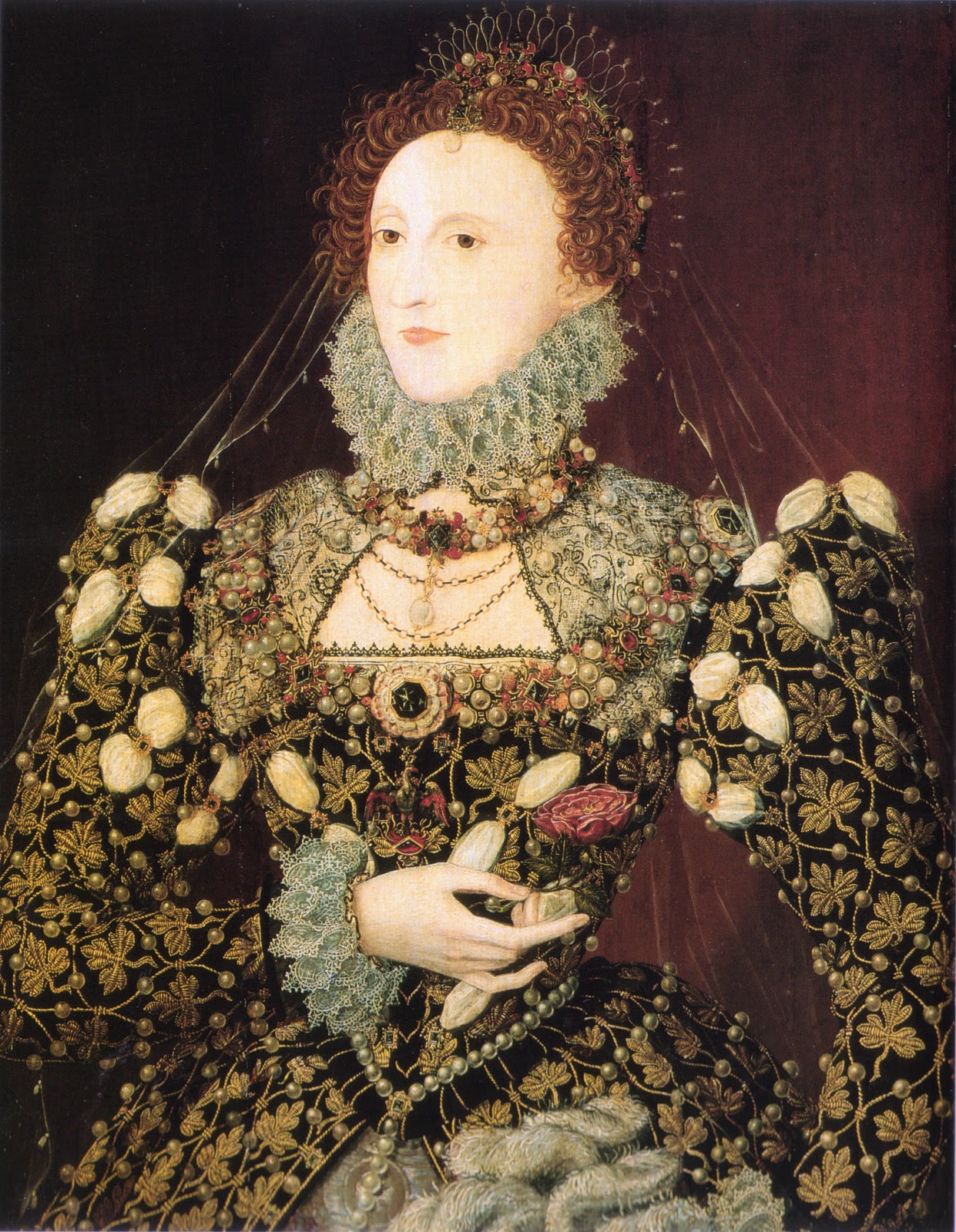 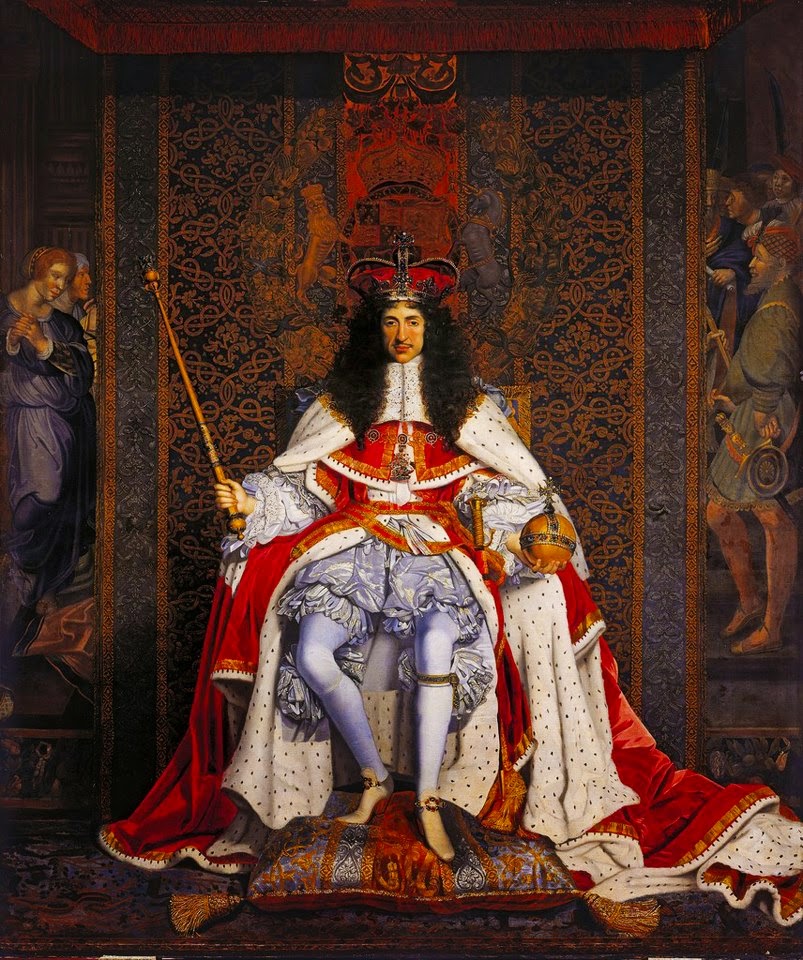 The clergy of the Roman Catholic faith in particular mastered the fine art of overstatement as cue to divine connection centuries ago, and though the panoply has diminished greatly, the meaning remains.  These men have the ear of God, or so we are to believe.  By taking such clothing onto themselves during the performance of their priestly duties, they take themselves out of commonality, and become something other, as these magnificent gold worked French clerical robes express. 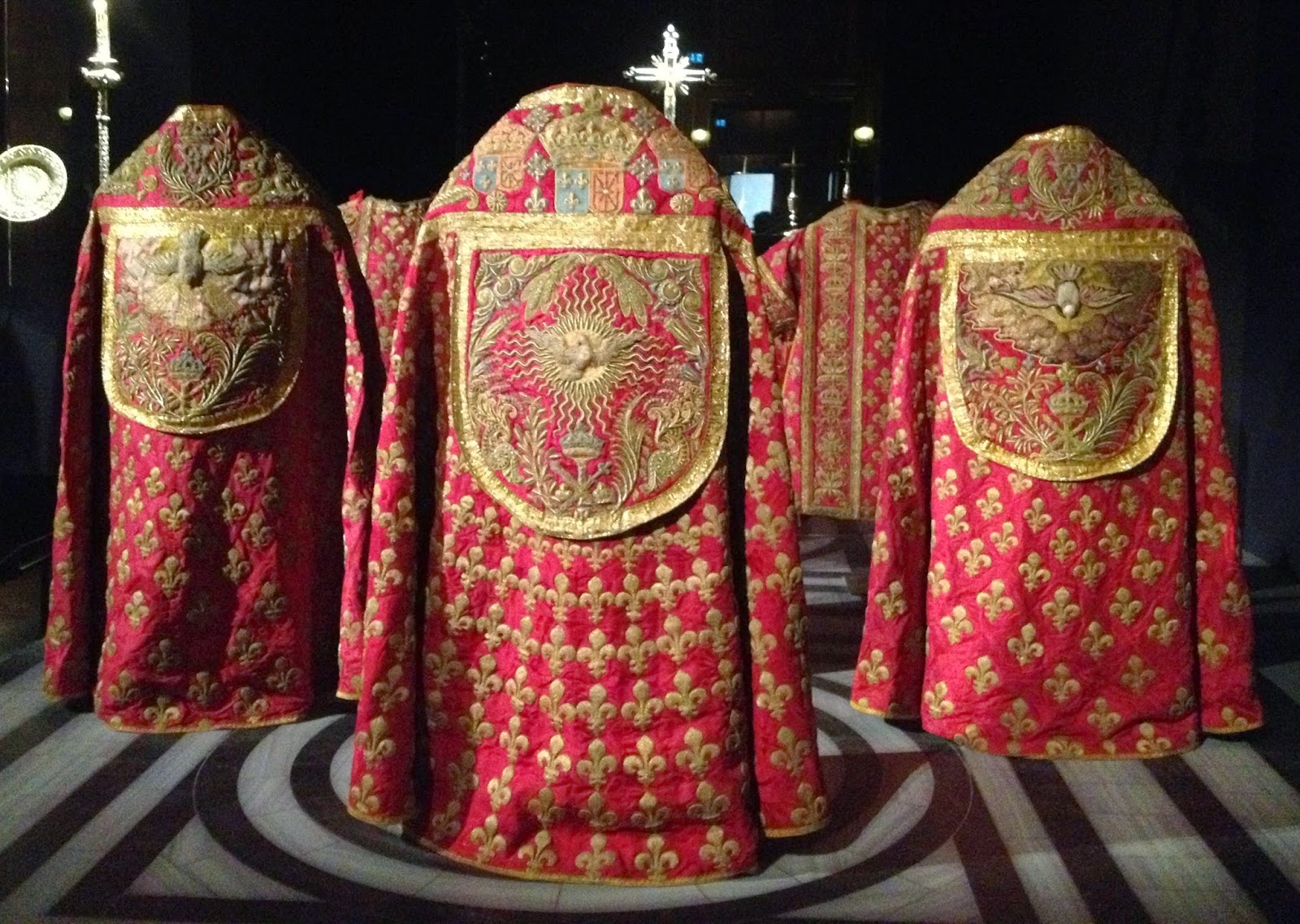 But power over others makes itself known in other realms than Court life or Church life.  The bedroom calls as well, and the desire to state unequivocally that sexual prowess is ours takes over for many of us from time to time.  Sometimes its just in clothing that is suggestively tight or brief, other times it becomes fetishized to wild extremes.  And in each case some part or parts of the body get overly emphasized in order to make our point. Whether its a pair of breasts displayed open down to the nipples, or a crotch packed high and tight, we are making our intentions plain. 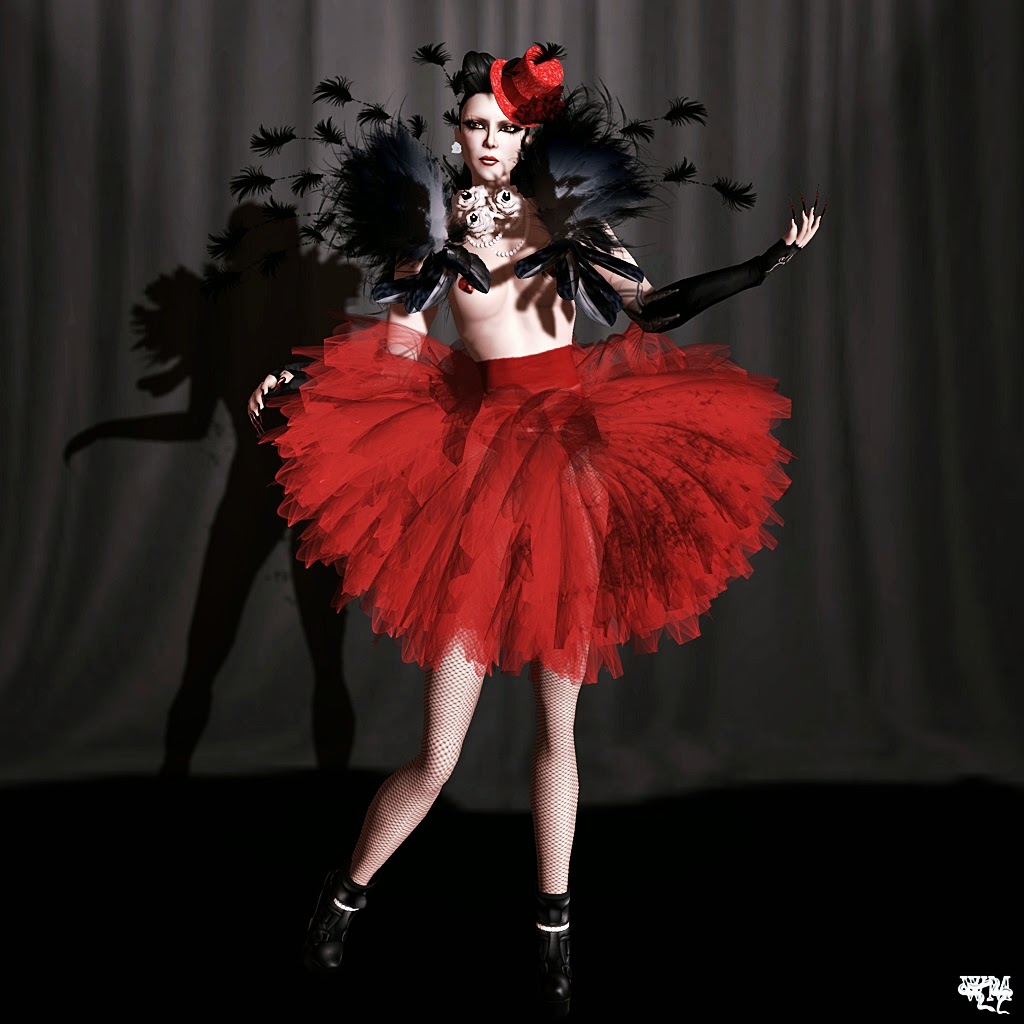 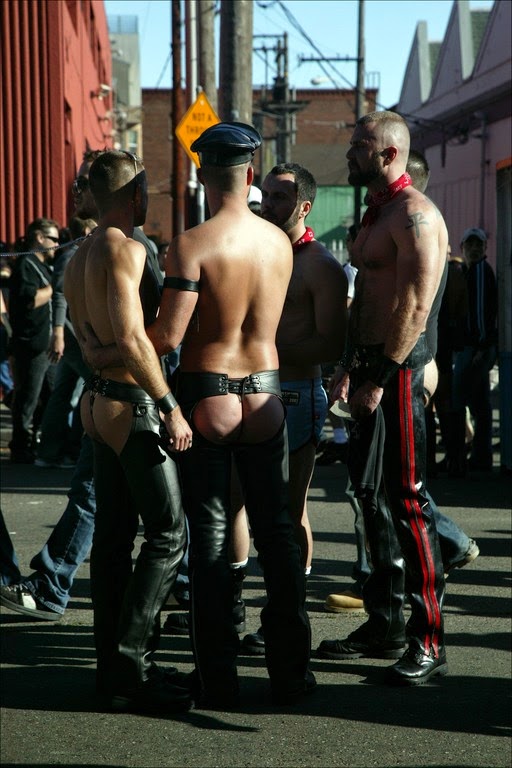 Occasionally the requirements of a successful career make it needful to adopt a persona in public that while not totally over the top viewed singly, in toto becomes nearly obsessive.  Our media stars most often work this idea, sometimes with great success, and sometimes sliding into unintentional self parody. 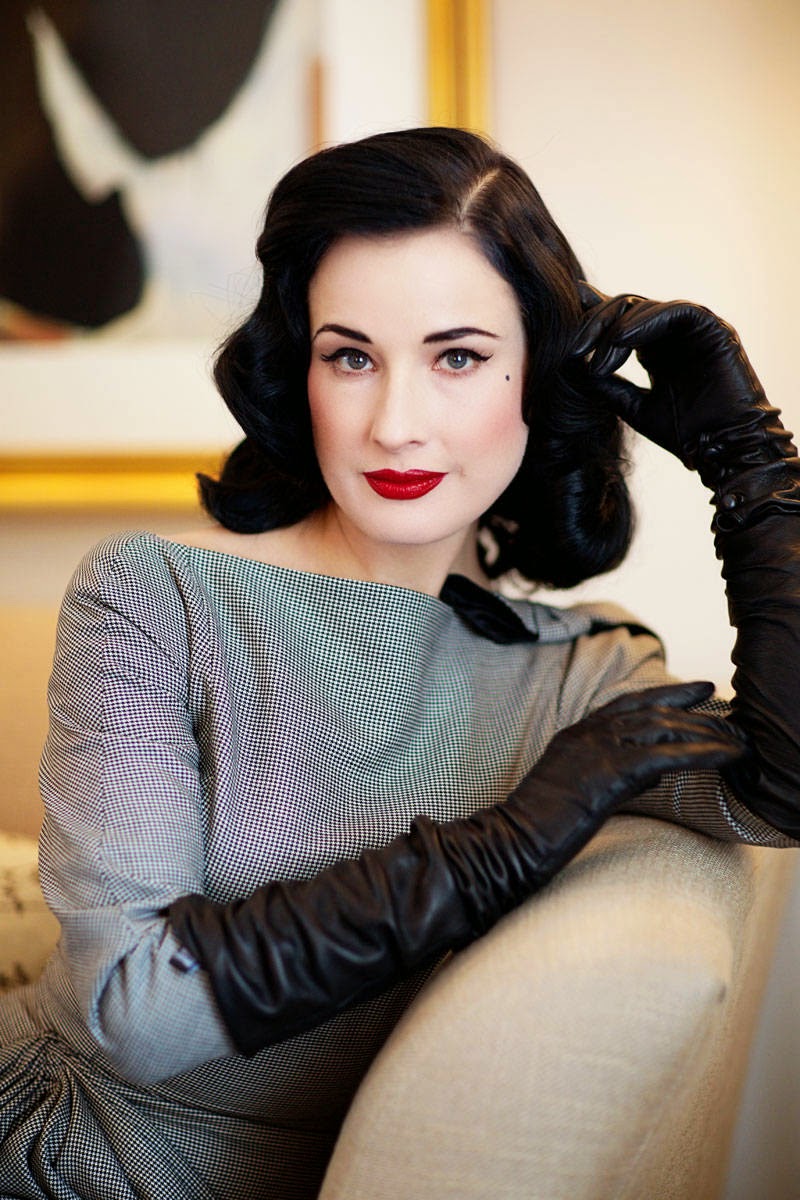 Self parody is the great danger when indulging in the more is more method of presenting oneself. Its a very tricky business knowing just how far to go, and when to stop.  Becoming a walking cartoon isn't what most people crave for themselves, nor is being an object of ridicule. 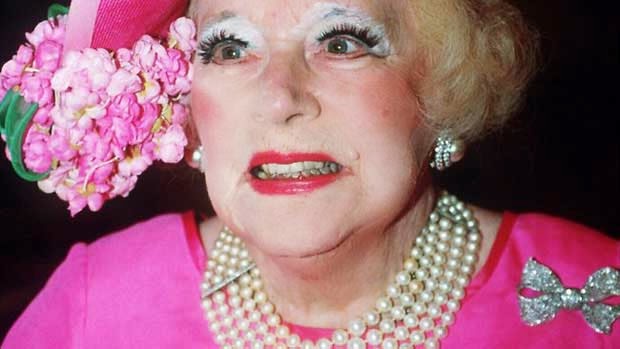 The simplest and most often voiced part of this whole notion is the desire to display wealth, and create social standing through our attire.  Wearing fur, opulent jewels, vast skirts and myriad layers, we want others to know we have the wherewithal to purchase expensive things and parade about in them. 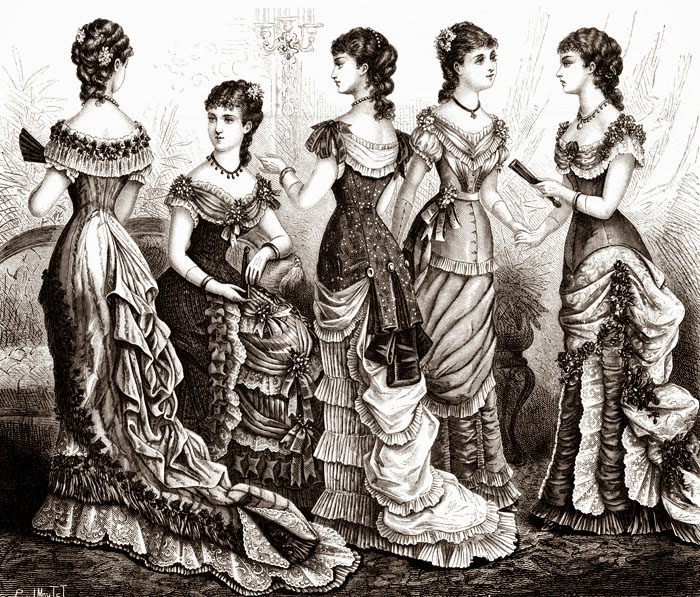 Whatever our motivation, most of us in one way or another use this sartorial tool to express something about ourselves.  Sure, we can't all wear pearl studded clothes and go around in fur coats, but we all have our ways of getting a part of the more is more ideal.
What ways do you make it so?