He She Him Her You Me Us

I have shown many images of men and women who's apparent position on the sexual line of thought is fairly ambiguous.   And as a man who has for many years chosen to wear a kilt on a daily basis, I have first hand knowledge of what kind of dissonance it can create. 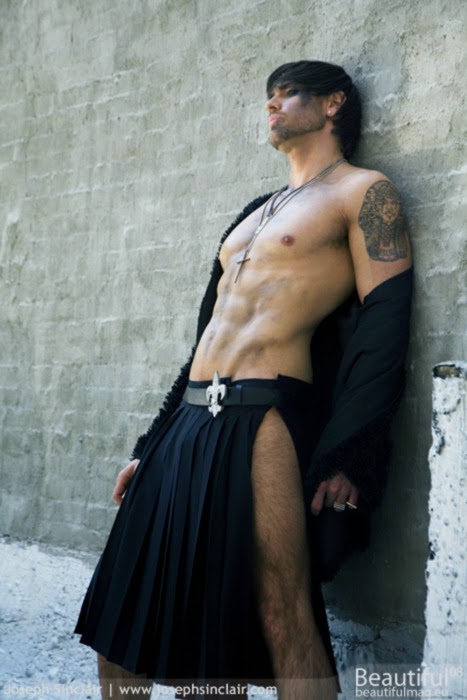 So, I think its only right and mete that I talk about cross dressing for a bit.
I find it fascinating that among all the behaviors we express as human beings one stands out as being a profound indicator of our desire to experience something other than our own status; and the slenderness of space we are permitted to socially inhabit.  That would be cross dressing.  Of course no other living species attires itself, so we have no way to observe this phenomenon from outside.  But the need to step away from the boundaries of social convention, or sexual segregation are hard to resist for some of us. 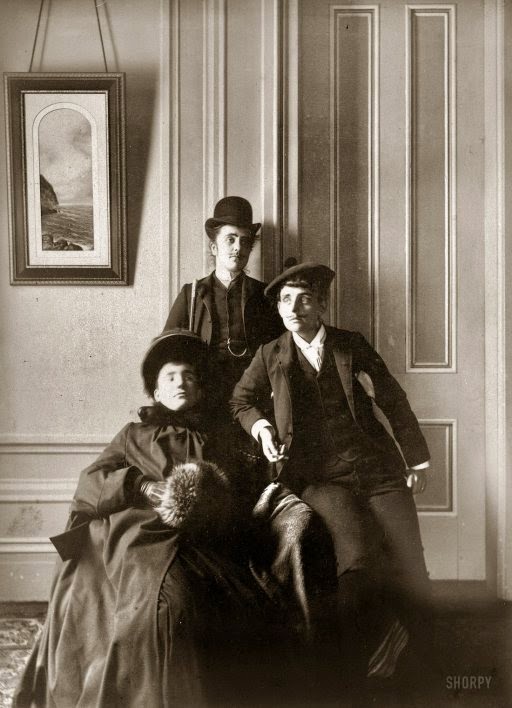 My own thought on this is that most of us, to one degree or another, have a curiosity about the nature and expressiveness of the other sex, which ever one that may be for us. Or, as we are finally acknowledging, there are those of us simply trying to find where we belong along that continuum of behavior set we call human sexual identity. That is made more difficult because of the constrictions of social acceptability we have to labor with in our culture as it stands.
I can tell you that as a young gay man I had my time experimenting with, and playing with cross dressing.  I found it ultimately a freeing and revelatory experience.  It gave me a window into another part of myself I had not known existed, and allowed that same part a way to express, that had never been given voice before.  Perhaps that is one of the major forces that draws people to this mode of attire. 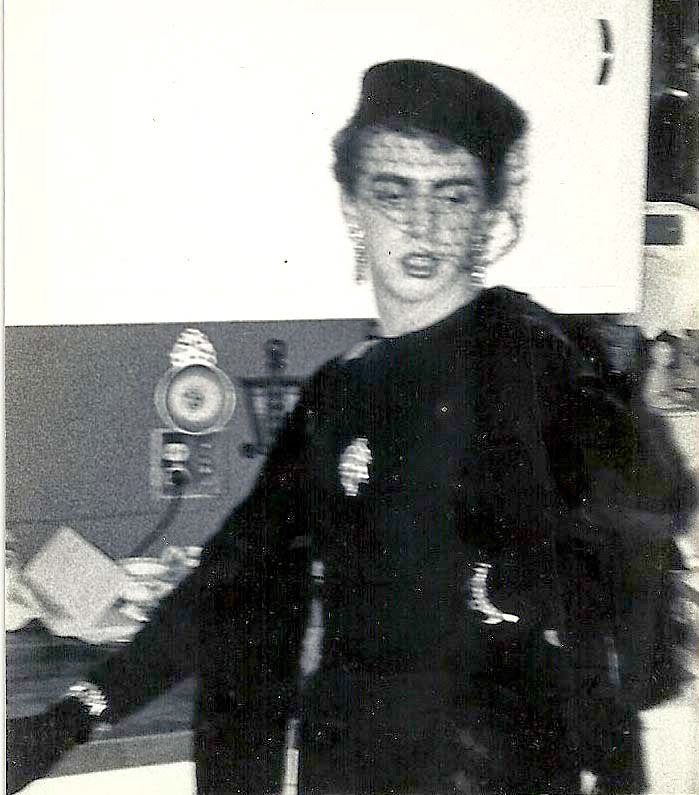 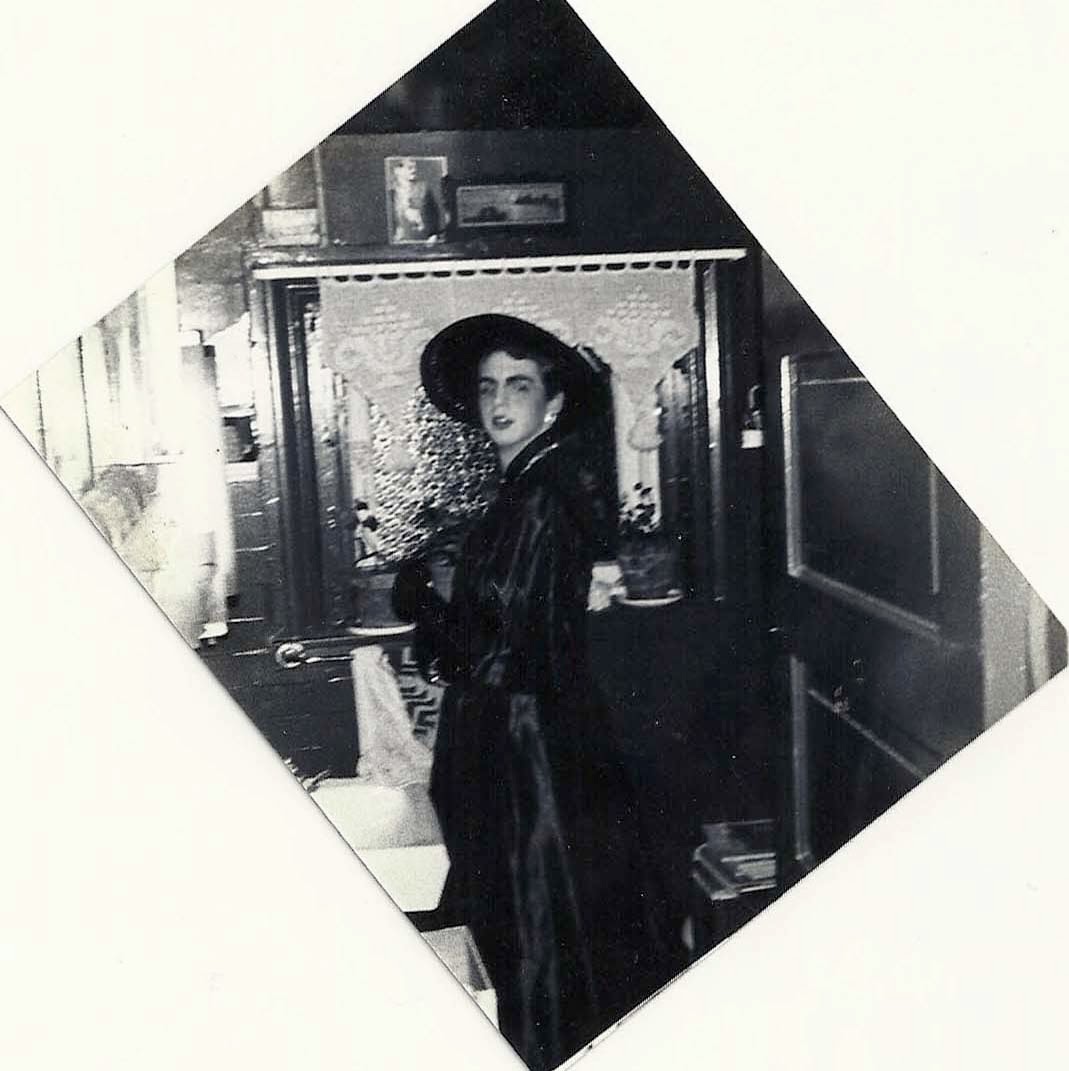 As well, there was and sometimes still is the need to 'hide in plain sight" for some, who have not found a way to come to terms fully with their own place on the sexual continuum.  The existence of cross dressing is a tool for them, that sometimes can help that self discovery along. 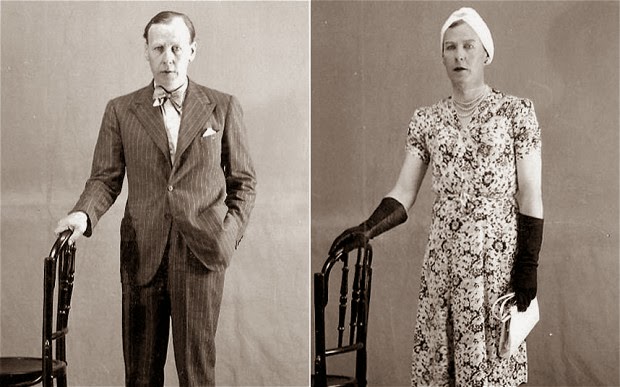 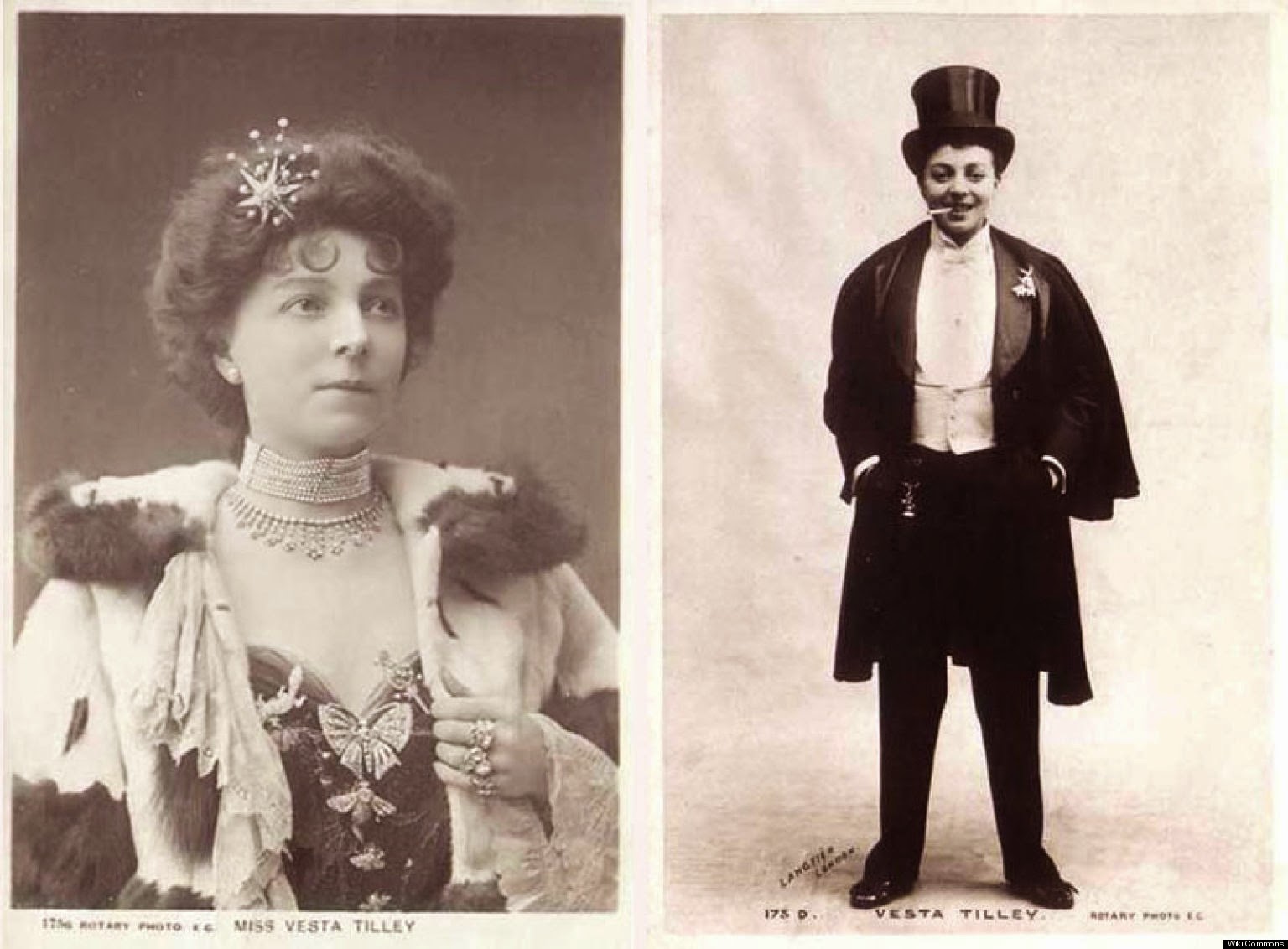 There are those too, who use cross dressing as an implement of social commentary and satire, bringing our often ludicrous conventions and restrictions into sharp focus. The drag kings and queens of the world who lampoon our human silliness provide a unique and wonderful way of viewing from the outside, that which exists inside us. 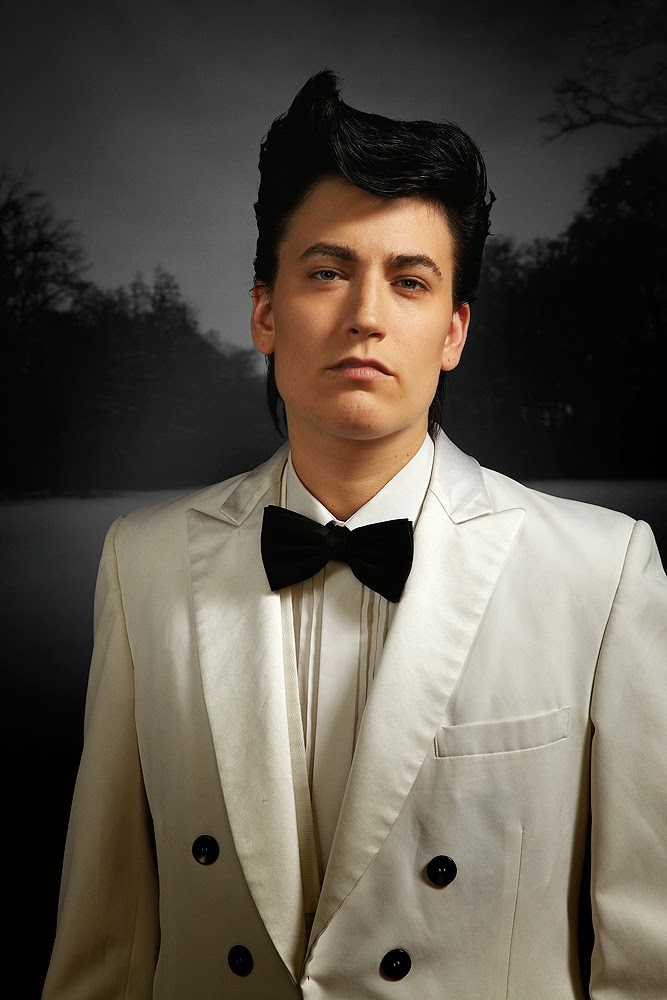 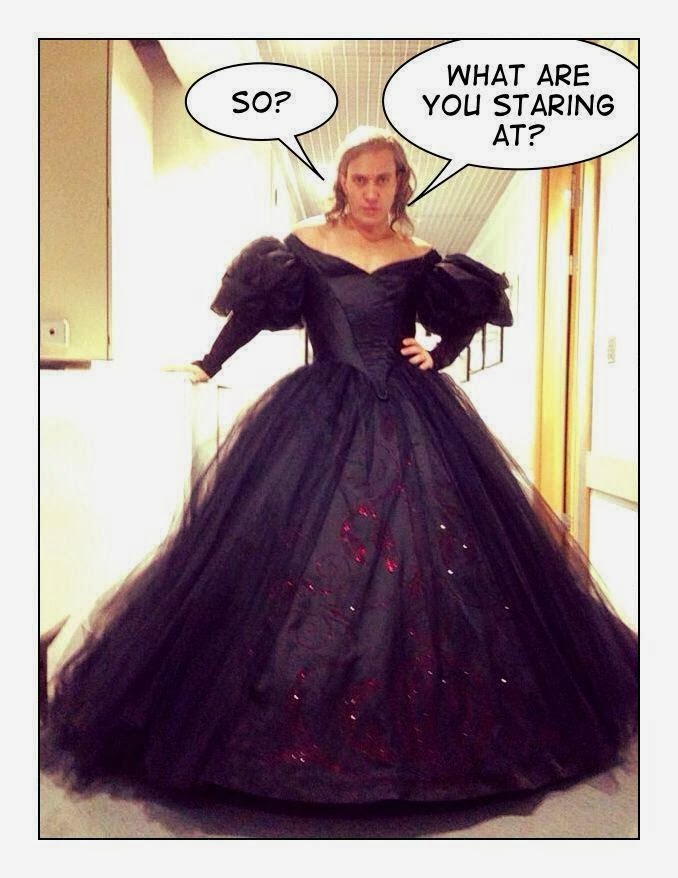 And the language of cross dressing is a distinct dialect of the Attire language.  It has its own rules and regulations, just as the dominant tongue does.  In most cases it expresses as a certain amount of exaggeration, which can go from subtle to extreme, depending on the message being conveyed.  And those messages can be anything from a desire to entertain to a desire to seriously provoke. 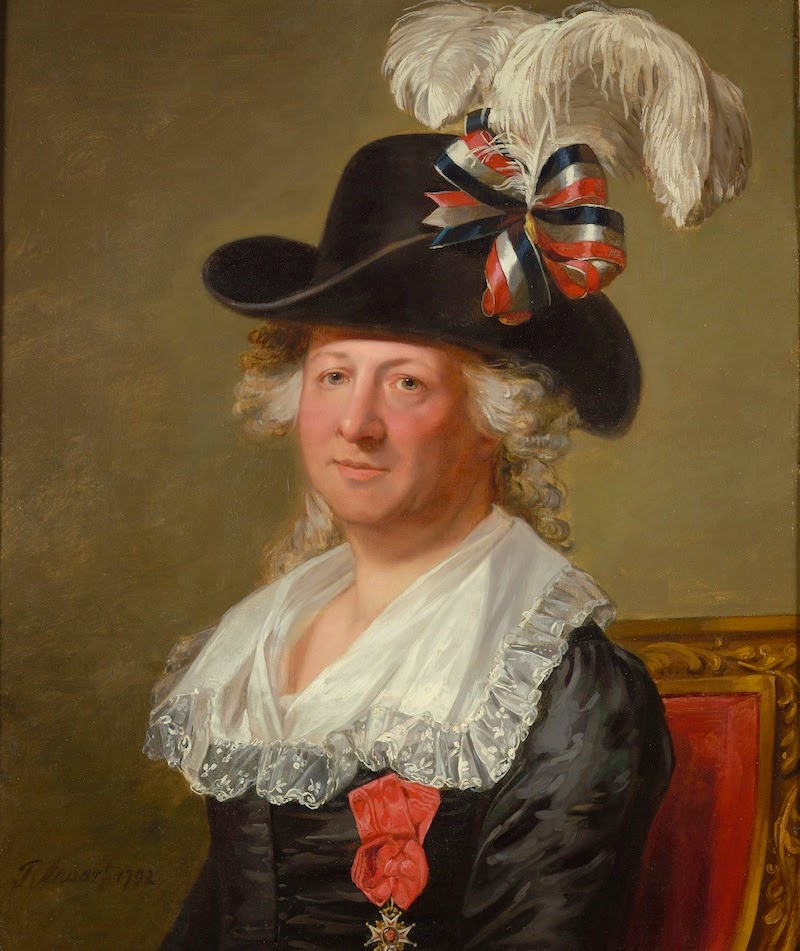 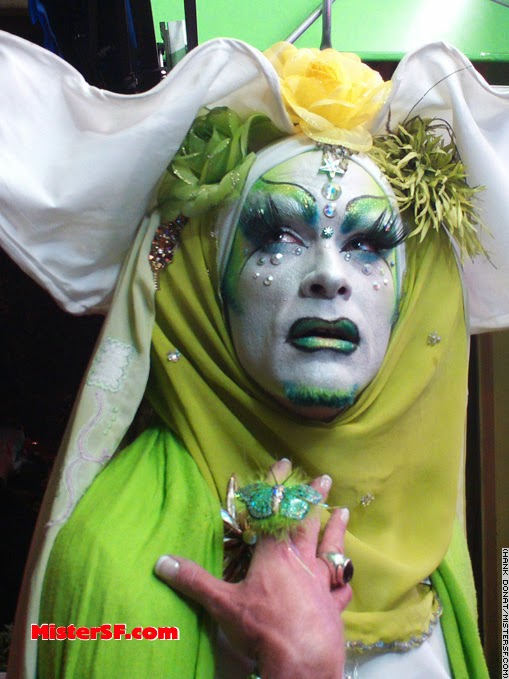 There is a part of me, to be honest, that wishes everyone could have the chance to cross dress in their life, if only for a short while.  It could be a wonderful way to break some of the barriers between us, and that can only be a good thing. 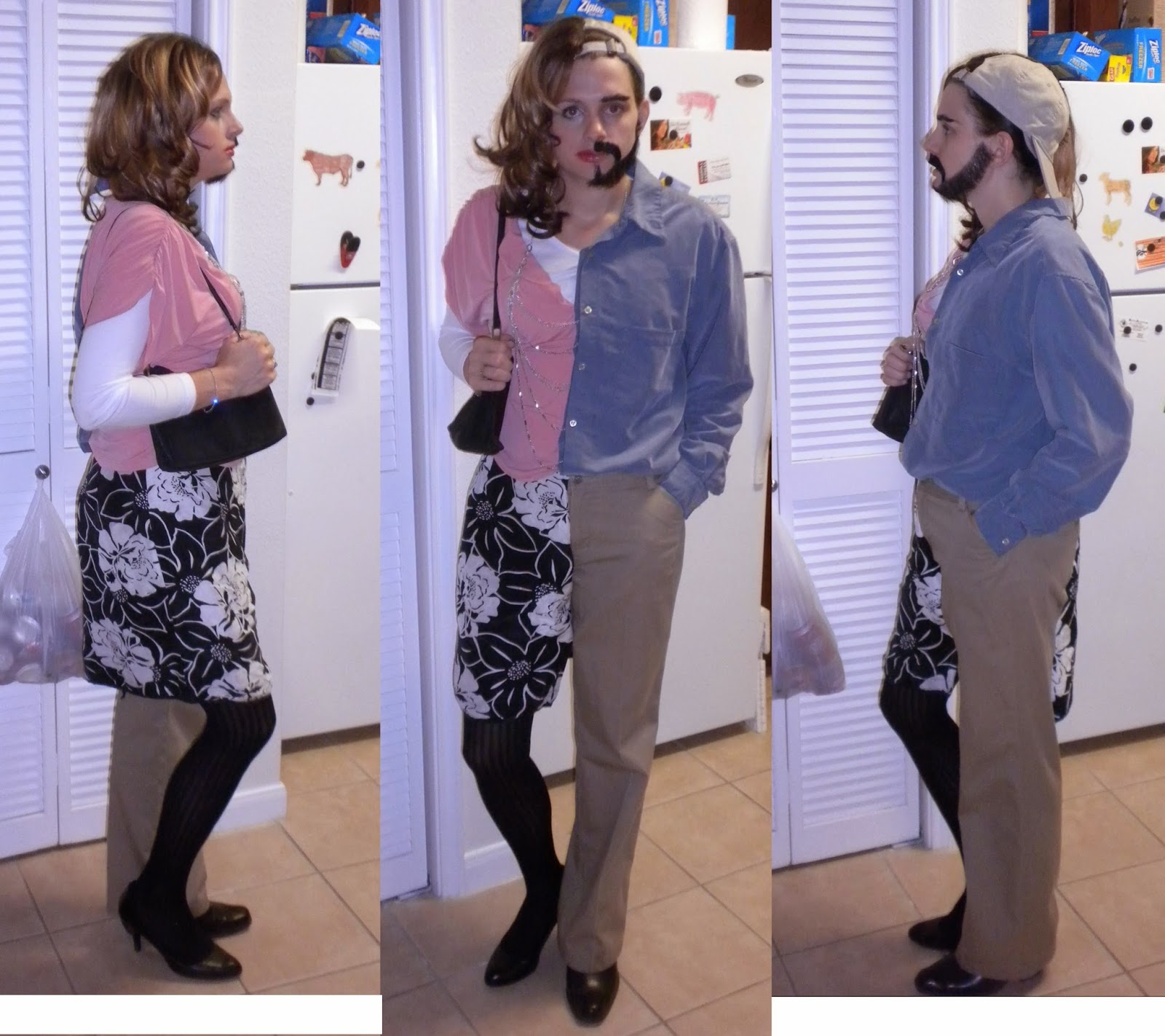