Earrings: What's Up With That?

I found myself, oddly, wondering about earrings. What is the source point for why we do this particular thing to ourselves?  Is it something so deep seated that we won't be able to suss it out?  Myself, I would argue that it's something profoundly hard wired. We have been putting things on, around, and through ourselves, for as long as we have been upright hominids, and probably before that. 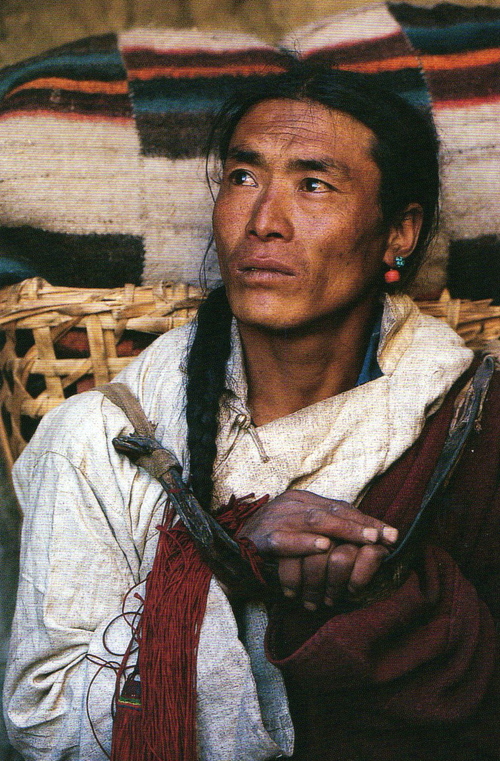 I suppose its obvious, considering that we have traditionally attached all manner of things to our bodies, given the chance.  Pretty much, if it sticks out away from the body in some way, it's fair game.  So, on that level, earrings are an obvious result.  We have attached things to breasts, penises, noses, lips, eyebrows, scrotums, vaginas, and anything else that extends more than a tiny fraction past the flat skin surface. 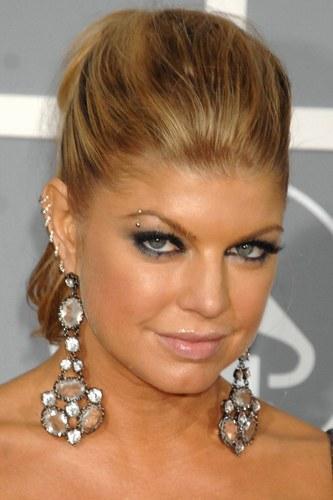 The other significant factor, is that earrings draw attention upwards to the face. And we always want to get someone to look at us.
But what I'm getting to here is that we consistently, and across all cultural boundaries, do this thing.  What culture, anywhere, does not indulge in the practice of hanging metal, stone, wood, glass, or anything else from the earlobes?  To me, that would argue that this is something larger, and older than any individual society could claim.  We seem to have brought this from our prehistory. And we do it still daily, all over the globe.  In fact, we do it more often, and with greater variety than ever before. 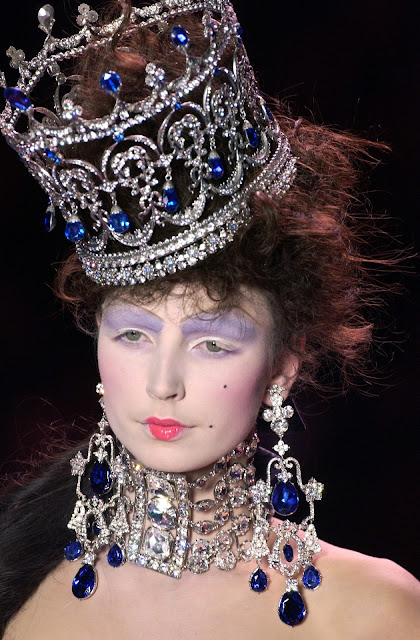 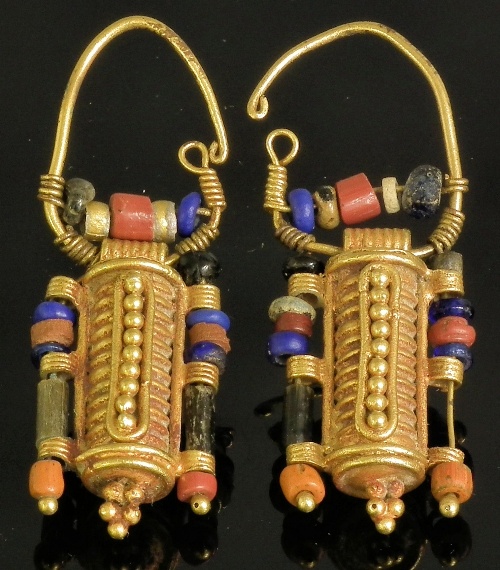 Long ago, jewelry of any sort was an indicator of wealth and status. Only the powerful had the wherewithal to do so.  So folk who had earrings were to be reckoned with. And lets be clear, it was only in the last 300 years or so that earrings became uncommon for men.  Prior to that time both sexes engaged in the wearing of earrings, ear cuffs, and any other sort of attachment to the aural cavities.  With mass production, and with the improvements in technology that permit imitations of all sorts to promulgate, jewelry is now available to nearly anyone who desires it;  even though it may be plastic, with a metallic coating. 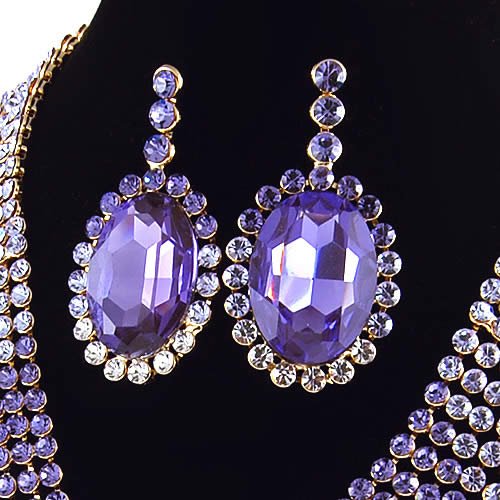 And once again men are wearing earrings without negative comment.  Performers, and sports figures do so routinely now.  So the fact that ear adornment has been embraced by the men the rest of the guys look up to has given them legitimacy.  And as that legitimacy spreads and more men become comfortable with it again, its inevitable that the forms and styles available for men's earrings will expand.  Who knows where that may lead us? 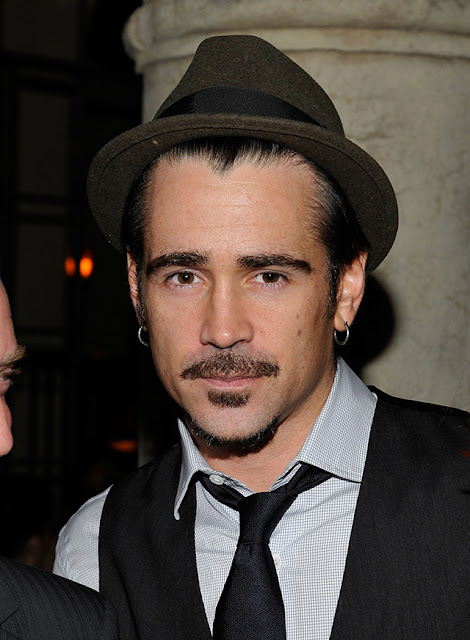 Living in San Francisco, I see men wearing very emphatic earrings, plugs, and cuffs all the time.  I will be intrigued to watch where this goes next.
Posted by Paul G. Ellis at 7:01 AM