From its humble, and socially suspect beginnings in the 1700s, the ready to wear trade has steadily gained ground until today it is one of the largest, and most powerful industries in the world, employing literally tens of millions of people, either directly or indirectly, on almost all continents. 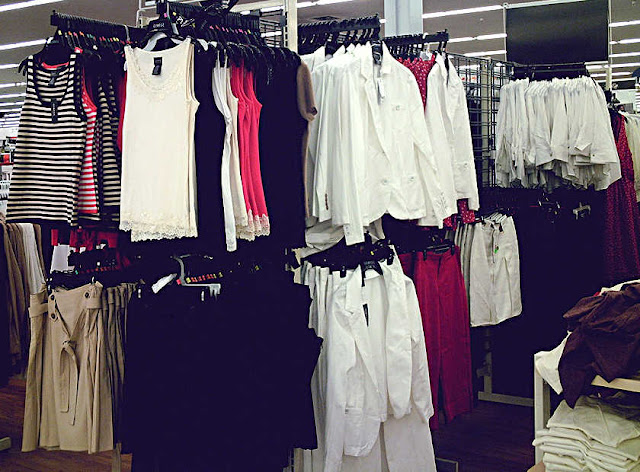 When it began, it seemed a bright idea, bringing well made clothing to people who could not afford to have things made for them.  It started with items like capes, cloaks, and wraps, since they required no fitting.  But over time, and especially once the concept of graded sizes of dependable measures developed, ready to wear expanded into every aspect of the Attire world.  By the beginning of the 20th century, there was virtually nothing apparel related that could not be gotten in a ready to wear emporium somewhere. 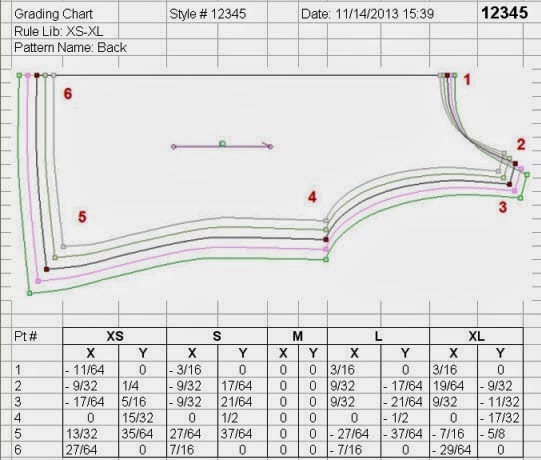 This began to level the playing field in terms of dress, cutting into social class distinctions fiercely. Once even well to do people began to shop for clothing, rather than have it made to measure, it became harder to know who belonged where.  The signals defining class became more subtle. 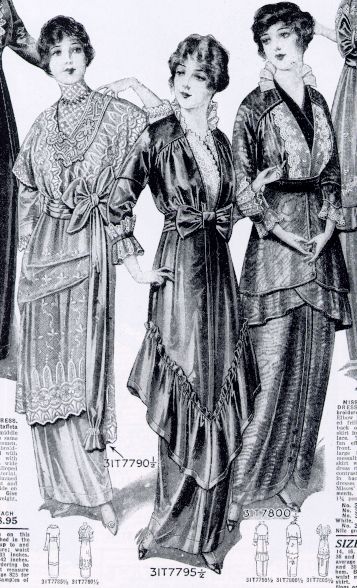 Now, this was on the surface, a good thing, bringing an egalitarian level to the Attire conversation.  And certainly, the notion of bringing reliably made clothing to more people was, and is, a good idea. But hidden within this were dangers, that have grown wildly huge.
The desire on the part of manufacturers to get as much product to as many as possible, maximizing the scope of their business, meant that most of them resorted to ever cheaper, and more badly treated labor; working in conditions that were life threatening.  They also commonly used sub-standard materials, notions, and finishing.  So more and more clothing emerged into the market that was shoddy, shoddy, shoddy.  The dominance of companies like H&M, Forever 21, Urban Outfitter and others, floods the world with clothing that was made in highly suspect ways.  And the only thing the customer gets out of it that is a final positive, is the pricepoint.  The fit, finish and long term survivability of these clothes are all negatives. 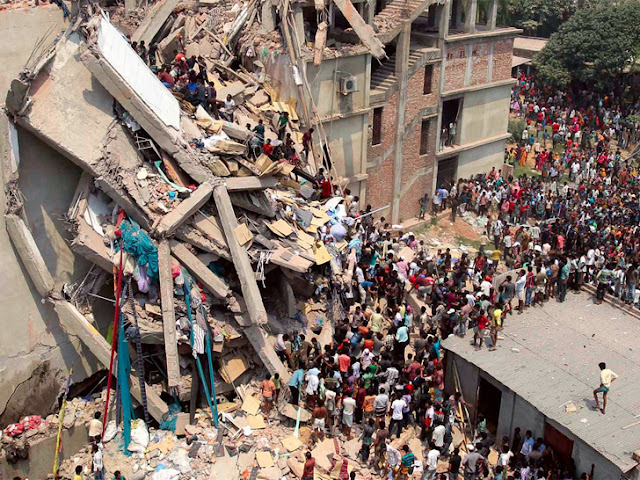 So, who wins here?  Certainly not the consumer, who only gets a cheap price.  The cost to us in waste, inhumane work conditions, and pollution far outstrip any relative merits there may be.  The waste dumps of the world contain mountains of discarded garments and accessories, and we are only just now seriously considering how we might recycle them. 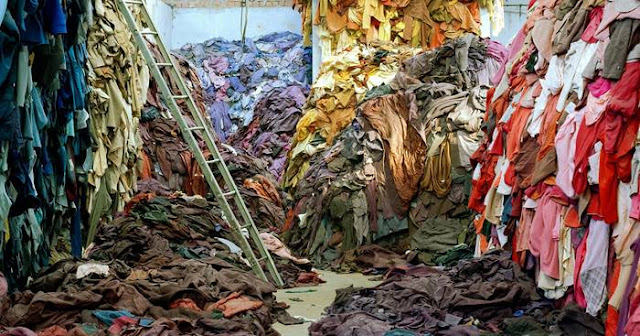 As well, when we live in a culture where clothing is considered cheap and disposable, we lose our sense of its serious side; the people who designed, made, transported, and sold the clothing we wear. We consider them as equally unimportant as the garments on our backs, and as easily replaced.  Not good, that.  It diminishes us all.
The other serious negative is that, because we now live in a world where all clothing is produced in an arbitrary range of standard sizes, there is more pressure than ever to fit into one of them.  So endless numbers of people berate themselves quietly for not fitting into the latest thing, when it should be the other way around.  The clothes should be made to fit us.  So we have a world full of people, with only a tiny portion of them capable of really having clothing that fits.  Very few have perfect standard size frames.  Even runways models vary this way and that. 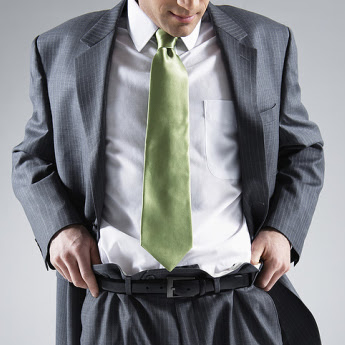 Ill fitting clothing does, however, serve the ready to wear industry's desire to generate maximum profit.  When clothes do not fit correctly, they stress and pull in ways they are not designed to, and so wear out that much quicker.
So this really is a double edged thing, this ready to wear industry.  On the one hand, more people have clothes to wear.  On the other, those clothes have got a second price tag that is hidden in the seams.