Rectitude And Abandon: Where Do We Go From Here?

For most of human existence, there have been rules and regulations unbreakable, without facing serious complications, and eventually societal dismissal to a large degree, ultimately ending in the loss of status, and potentially, of property, or even, of life.  Perhaps the single most class conscious age we know, was the Victorian. 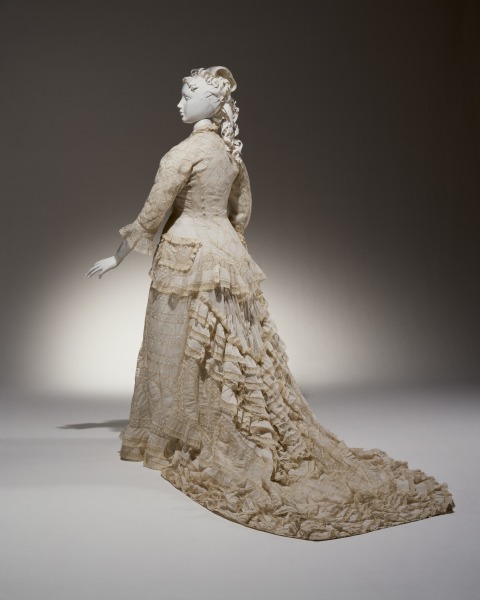 That's because during that time, so many challenges to conventional thinking and behavior were appearing.  So, those who experienced themselves as being part of the central culture, reacted so vociferously to any differences, or changes.  From the Bloomer girls who wanted to ride bicycles, and work in the real world, to Oscar Wilde with his significant challenge to masculinity; images, persons, and ideas, were coming forth that called what we had meant to be real, and unassailable, into question. 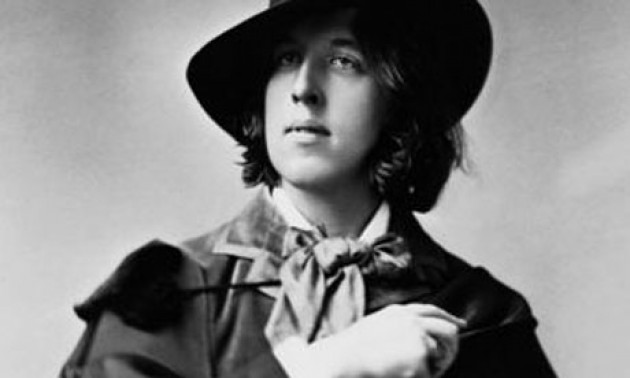 We are looking at an entirely new age, and an entirely new version of the Attire language.  Surely, some of the words in the dictionary we use daily are going to retain some of their previous meaning, and power. Others, like the 3 piece suit, are quickly being relegated to the sidelines.  The suit has become already, the image, not of adherence to the social norm, but of adherence to a way of existing that is vanishing. Who, actually needs to wear a suit in order to get through their day, and do what is required?  Even the President of the United States doesn't actually require a suit to make his sway and influence felt.  Only tradition keeps this going. The heads of some of the most potent businesses in the world never wear them anymore. 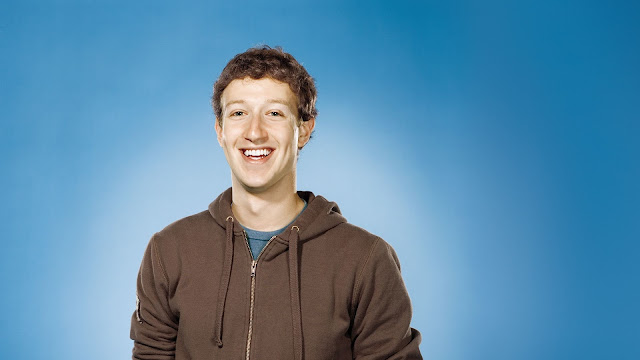 I must have an addendum here, though. I love me a suit. I do. It's simply that it's power over us is waning.  Whatever we may desire, the effect of the suit, psychologically, on us, is shifting.  Where it might have meant instant acquiescence before, now we respond with a certain wariness.  The wearer of a suit now creates both feelings of submission, because of the history of its primacy and power, but also feelings of unease. We do not trust the suit as we did before.  Why?  Because we have been betrayed by suit wearing people far too often. 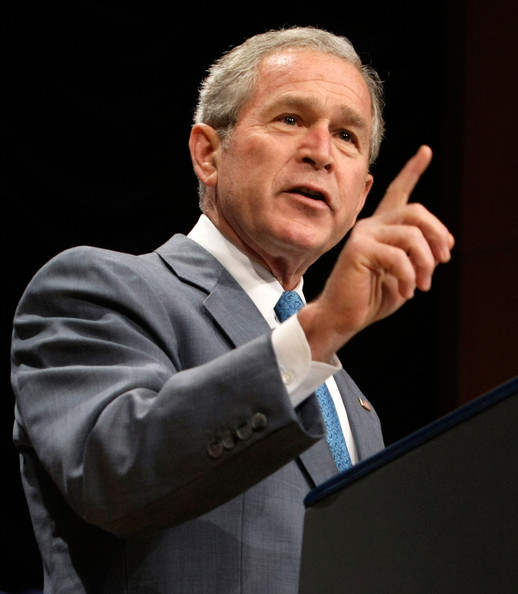 But.
We are moving, as I said,  into an entirely new version of the Attire language. This newer version knows less about class, culture, or sexuality. It acknowledges less of the barriers between us, and more of the things that connect us.  I will fully acknowledge that at the moment, it does so mostly unconsciously.   The hipsters who wear jewelry from some nation they have never visited, because its cool, don't understand what they do, but they are taking part in spreading the global view of Attire.  The women who have chosen to eschew the traditions of feminine apparel move things forward, not realizing that they do.  The edgy fellows who have taken the Utilikilt to themselves don't understand, mostly, that they are advancing a global version of Attire as a language we can all speak equally. 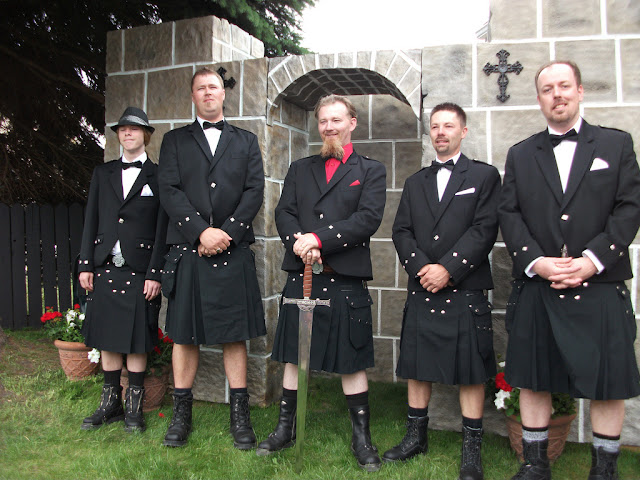 What makes this an interesting thing, beyond, simply, there are so many things in play, is that for the first time in human history, for the first time since we began to crawl up out of the ooze, there is beginning to be a truly universal sartorial tongue. I do not mean for a moment to imply that we are already there, or that we will be there shortly.  I only mean to say that the final journey towards an Attire language we can all speak, has begun.
The change is a simple one, brought forth by two massive societal shifts.  One, is world wide transport within a day.  A person can circumnavigate the globe in 24 hours; so things from anywhere on earth could be in your hands, literally, tomorrow.  The other is the internet, bringing thoughts, ideas, and imagery to everyone.  Want a Tibetan made garment?  Go online and buy it.  Want to understand what the people of Mali wear today?  Just ask Siri.  We have suddenly found ourselves in the possession of the sum total of human experience.

No culture ever, anywhere, has had the benefit, and the massive burden of such access.  We have the entire world to play with; and not just the world we know now, but all of history.  This has created a certain visual problem. And I see it more, and more often, when I look at the work of designers who are trying to meet our needs, physical, emotional, and psychological.  More, and more of the work coming out of the hands of designers is overwrought, over thought, and essentially a visual version of TMI. 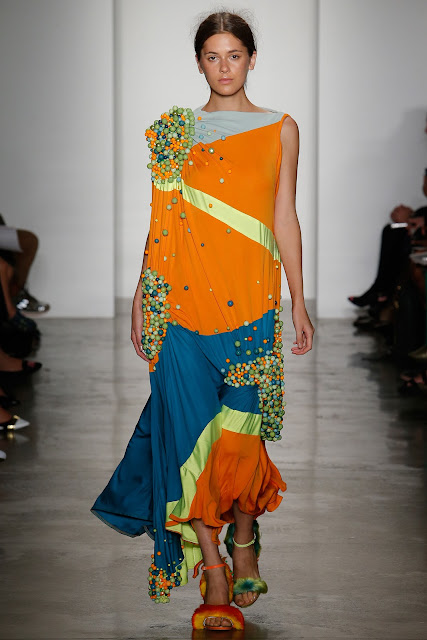 Why is this?  Because we are, all of us, struggling to keep pace with the volume of input we get every day.  So, it manifests itself in designs, and garments that are glossolalia, in a viewable sense. Where will this lead us?  I don't know myself.  But I can look at endless variants of current design, and see that we have to a degree, foundered. we have lost our center. We no longer know, entirely, who we are.  That said, we are reaching upwards, trying to find the new, and more effective way to express what we are.
What gives me hope is the endless creativity of the human person. We have seemingly limitless abilities to go beyond the boundaries of what we now know, and place ourselves into uncharted, but exciting realms.

I count myself fortunate that I am yet young enough, that I will see some of these changes flower fully.
Posted by Paul G. Ellis at 6:09 PM