We choose to accept or deny, based on what we see at first glance.  It takes a supreme effort on the part of both parties involved to get beyond that. Why?  Because what we see right off, is the essential file, the base line information from which we move.  It has been thus since we first became erect walking beings who had rational thought as a possibility.  Once we acquired the Attire language, uncountable eons ago, we added that level of semiotics to what we perceived about anyone, and everyone who came into our sphere. 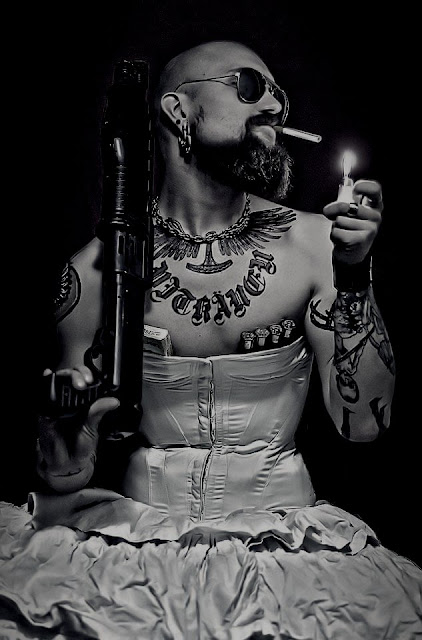 So, we do not only perceive about the person's sex, age, or body shape, we perceive multifarious other things that inform us, or misdirect us, about the person in our view.  We see the reality, or fantasy of their wealth, status, age, sexuality, religious affiliation, or politics.  We see not only who they truly are, but who they imagine themselves to be.  Therein lies the deep seated complexity of Attire. 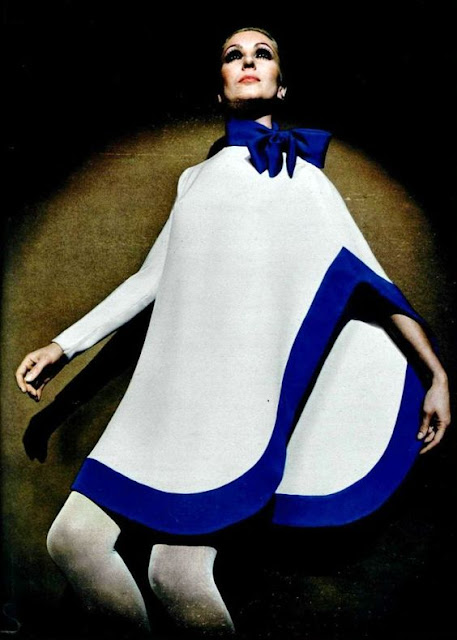 When we present ourselves to the world, however we do so, we are not only making a bald faced statement of fact. We are also communicating an essentially held yearning about ourselves.  We are also relaying a dream of who we might wish to be, given the right impetus.
When we look at our fellows on the street, or in the office, think.  There is so much more than is apparent.  Think. Ponder. Consider. What is it that are you seeing that is only part of the story?  That said, the Attire language can help you get to the truth, if you are willing to take time.
The man in tight pants who is in his 50s, is saying more than "I'm randy and ready to go." He is also saying he does not feel ready to let go of his youth.  The woman who chooses to wear high heels and short skirts when she is 65 is not just saying "I'm not done yet", she is also possibly giving the finger to the younger generation. 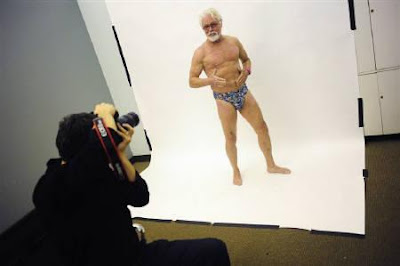 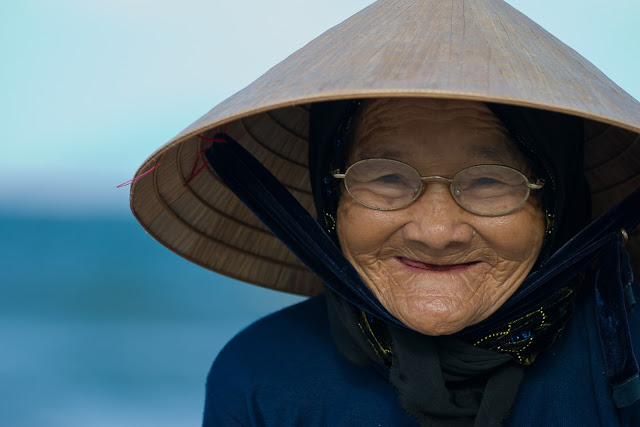 Here is the essential point. We are, all of us, on our own paths to fruition.  Whatever that fruition may be, we have only each other to relate to, and only what we present to the world, superficially, to give to it. Most of us have significantly more to contribute than just our presence.  But we have to understand that those who see us are grading us on what they perceive.  So it is not out of hand for us to meet them a bit, and give them something that they can understand, and relate to. 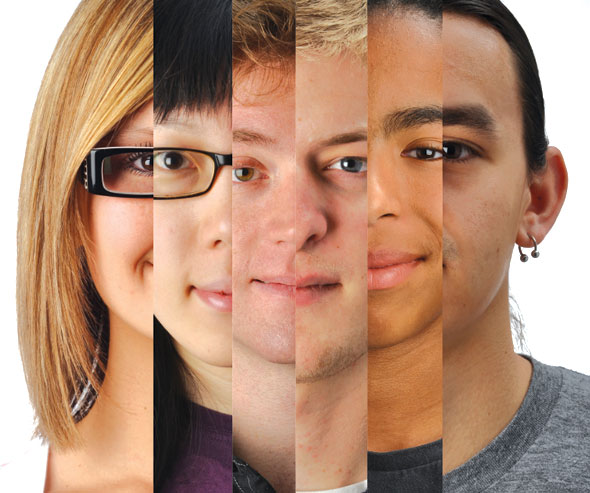 Here is the front line.  We see the people around us constantly.  It is an ultimate disservice to them, and to us, to see them as less than they are. If we are to move forward as a species, (for nation must die if we are to do so), then we must learn to see further, deeper, and broader than we currently do.  The size 2 woman is not an ideal, she is am aberration.  The 6 pack man is not an ideal, he is an aberration.  We are all of us beautiful in our ways.  We need to learn to embrace, and honor our differences, for those are the things that make us wonderful. 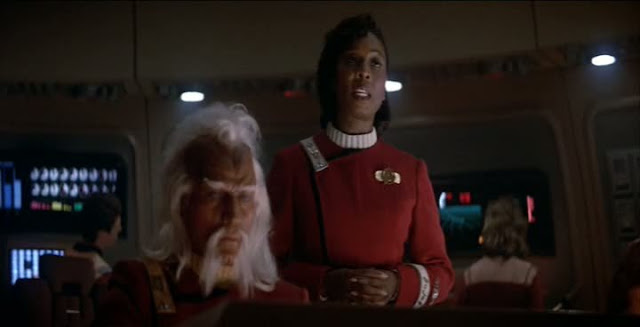 When I was a young lad, I watched Star Trek, I admit it freely. I was a Trek Geek.  The single most profound thing to come from that experience was this.  It was a tenet of Vulcan philosophy.  "Through the many, one". We are magnified by the differences between us, not diminished.  When you see someone on the street who is unlike you.  Try to understand, not dismiss. It is by this action that we are, as a species, brought closer together.