If you think it's only the women in the room who have padded their parts, or cinched them in, think again.  The men in the crowd have been about the same thing for just as long.  Men have corseted their waists, padded chests, crotches, shoulders, thighs and calves. They have worn lifts in their shoes and devices to pull the shoulders back while pushing the chest forward. 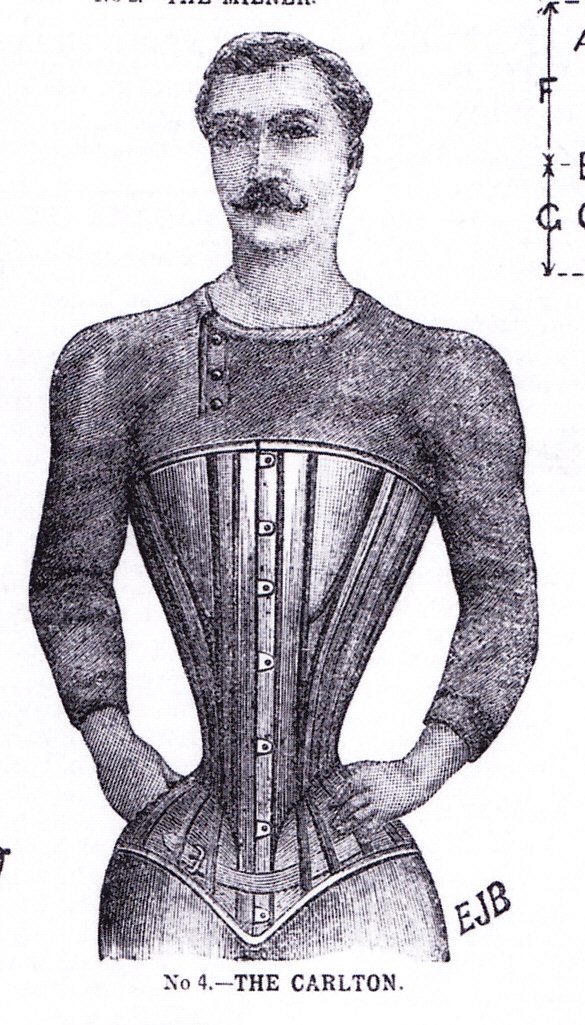 Sometimes these changes were meant to be so subtle as to go unnoticed as a deliberate falsehood, (like the padded 1840s vest pictured here with its discrete insert). Other times they were in your face exaggerations that were never meant to be taken as reality but only as a gesture of male power. 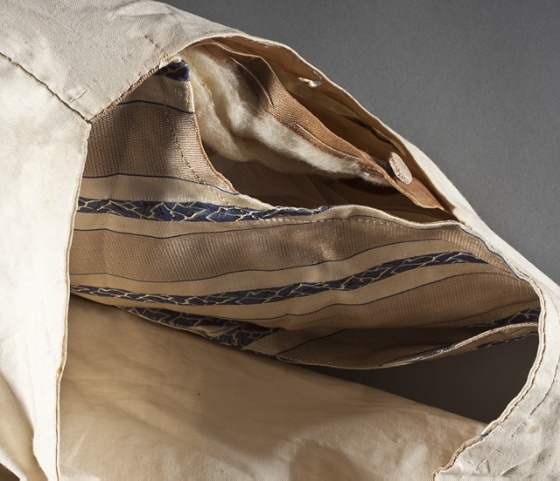 In the Minoan culture men as well as women wore leather or metal belts to constrict the waist as small as they could manage.  By the early Renaissance men's doublets were often heavily padded through the shoulder and chest to create a more manly appearance. 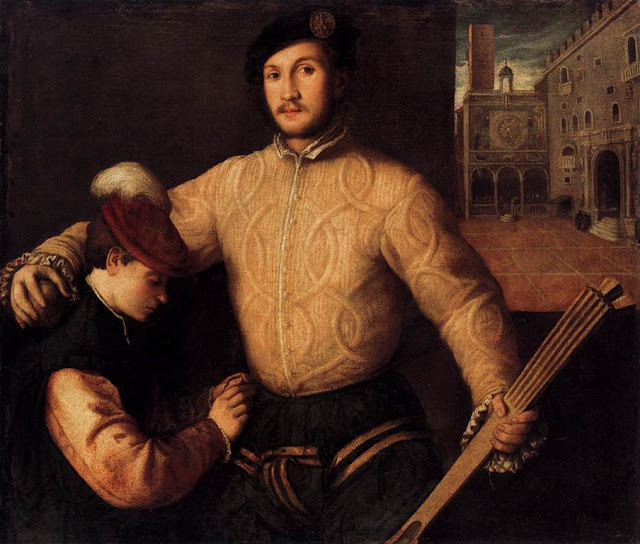 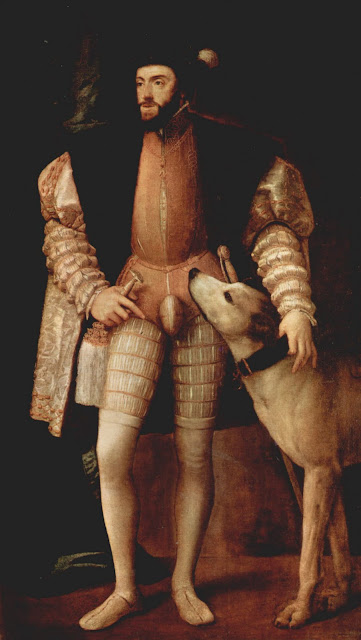 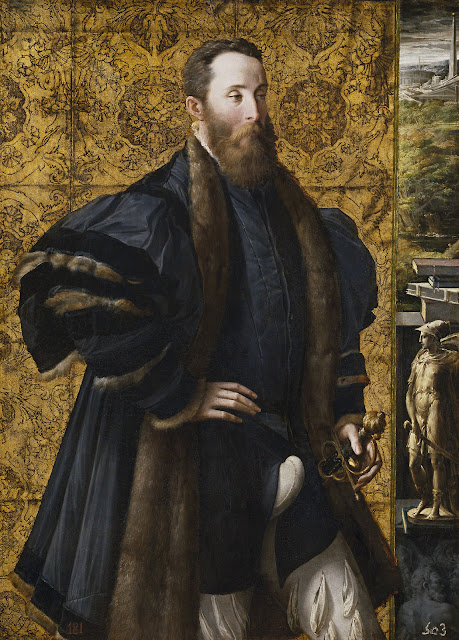 When the codpiece arrived it was soon not good enough to merely encase the penis in a cloth cover, you had to display your manhood in it's priapic glory, even if it was a flat out lie.  The doublets and coats of the 1500s spread a man's shoulders to the point where he ended up looking like a square with legs, but it was all about promoting male dominance through apparent physical size. 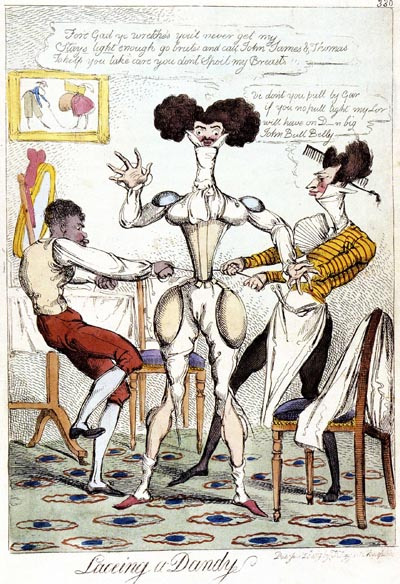 By the 1700s men were padding their calves if they weren't up to par, or filling out their thighs for the same reason.  In the 1800s, the padded waistcoat helped the boys along who were less than prodigious of chest.  And if that wasn't enough, a gent's tailor could help out by filling the interior of his jacket with cotton padding so he could have the correct proportions.  And it must be added that some form of corseting existed through all these phases.  And now, in the 21st century we have shapewear, injections, and surgery to lend a hand if the body natural is lacking in some way. 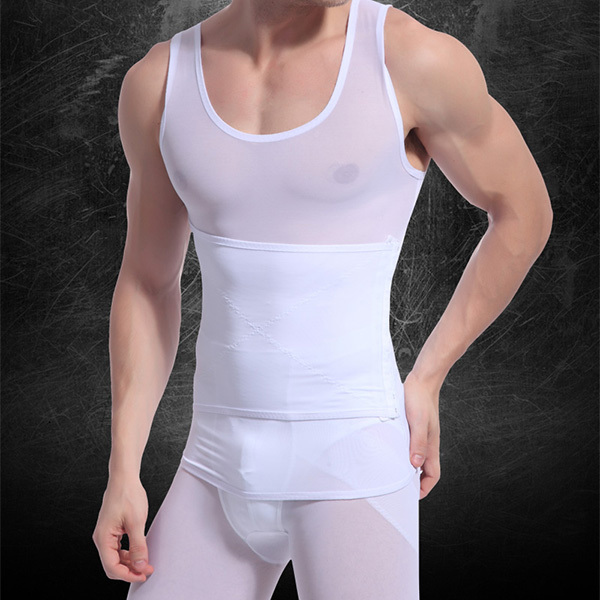 So many men like to claim no no interest whatever in fashion or its vagaries, yet throughout our history all these things have existed to to assist men in achieving what nature denied them.  And all in the name of staying part of the society in place at the time.  For men, the preferred erogenous zone has shifted about just like it has for women.  One decade it's the legs, another the butt, another still the shoulders and chest.  But whatever the ideal of focus is, Attire has been ready to help with straps, ties, precise tailoring, and bunches of cotton batting. 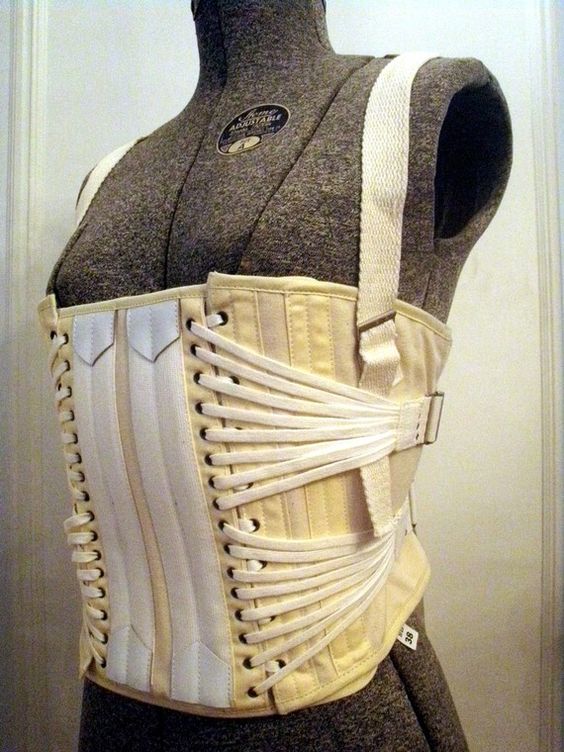 The only true difference today from all these prior helpful things is that now it is possible to literally alter the body's shape in a permanent way.  No need of special padding if you can insert a pair of silicone shapes under your pecs. 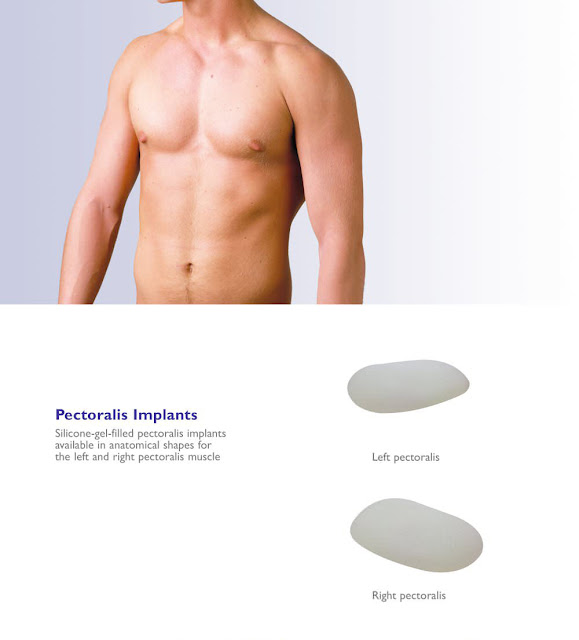