M'kay, so I need to take the gloves off on this one and get really down and dirty.
I'm stating my opinion here. I don't expect you all to agree, in fact I suspect some will disagree vehemently; which is your right.
We have a equivocal relationship to furs of any sort in this modern age, at least, in Western culture we do.  And that is a singular and salient point. Its a cultural meme we have attached ourselves to, to disallow and decry the usages and presence of fur in our lives.  It is not a moral constant by any means.  By that I mean, unless one is an absolute vegan in every respect, even refusing the wearing of leather accessories, and carefully studying medications to make sure no animal products are in their make up, we all consume parts of animals in our daily life.  To suggest that we do not is nothing less than hypocrisy.  Now don't get me wrong here: do I think the idea chasing animals to extinction for the mere fact of their luxurious pelts of feathers is acceptable? No, I don't.  However if we are farm raising an animal for use, including food and medicine, do I think it's wrong to use the rest of them as well?  No I don't. In fact, as a person who is keenly aware of the need to conserve and wisely use our resources, I think wasting potentially useful parts of an animal we have raised is unconscionable.
But all of this is a preamble, to set the stage for a discussion of fur, and its point and purpose in our Attire world and language. 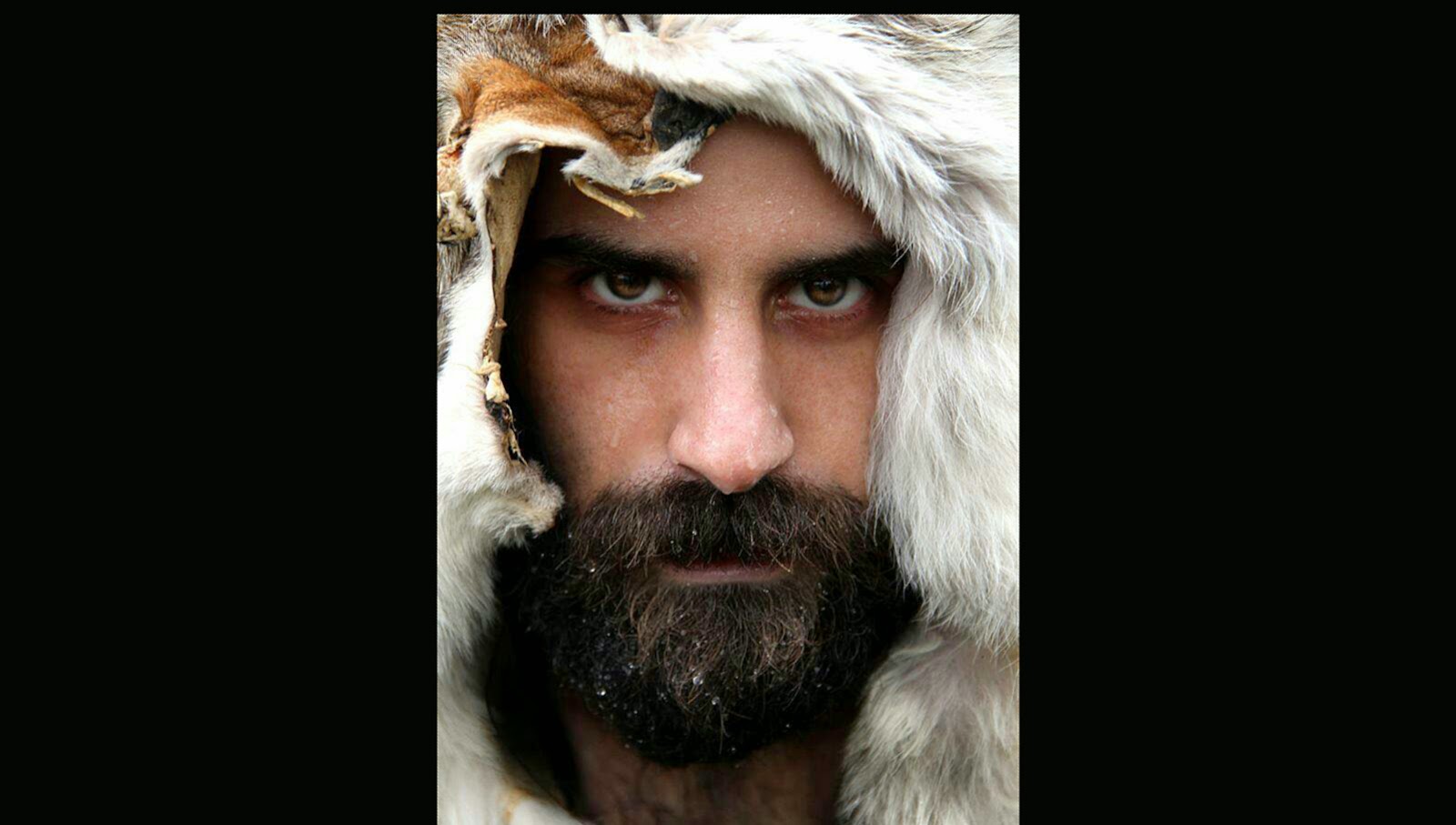 There are few things indeed in Attire that can get past our veneer of civilization faster and more effectively than furs.  Why?  Well it seems clear that our connection to them stems from our own dim past when, hunting for food, we took the hides and furs of the creatures we killed and clapped them about ourselves, both for warmth, and as a psychological/spiritual marker of our personal prowess and strength. Fur in all its forms digs deeply into our collective psyche.  It calls back all those long forgotten parts of ourselves, the violent, tribal, prodigiously sexual, rampant, uncontrollably animal essence of our deep nature.  Its a part of ourselves, as "civilized" people that we have routinely and resolutely suppressed.  Perhaps, (and I'm arm chair psychologizing here) this is part of why we have felt the need to get so very negative about it in the current day.  It is yet another way to distance ourselves from our basal nature. 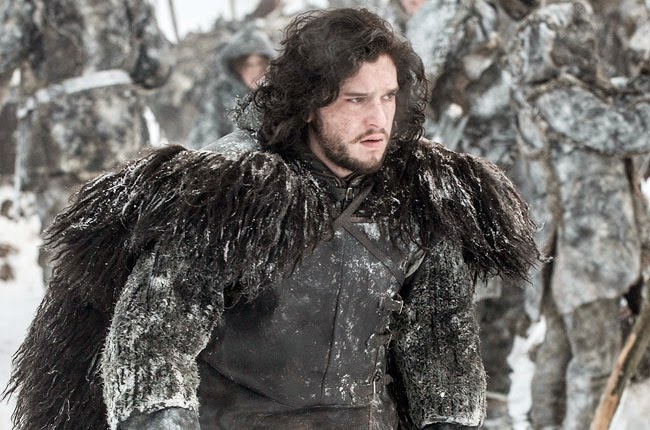 But apart from any modern notions of political or ethical correctness, fur has and does play a profound role in our sartorial world and language.  Furs are instantly perceived as luxurious and deeply sexual.  That set of memes is so far into our cultural programming its hard to excise.
Fur says sexual prowess, its says wealth, it says connection to the spiritual world through the animal kingdom, it says lasciviousness, and abandon.  In other words, it references all sorts of things we, as modern people, no longer want to identify with in such a direct way.  We have found other ways to channel such feelings, unless we deny them utterly. 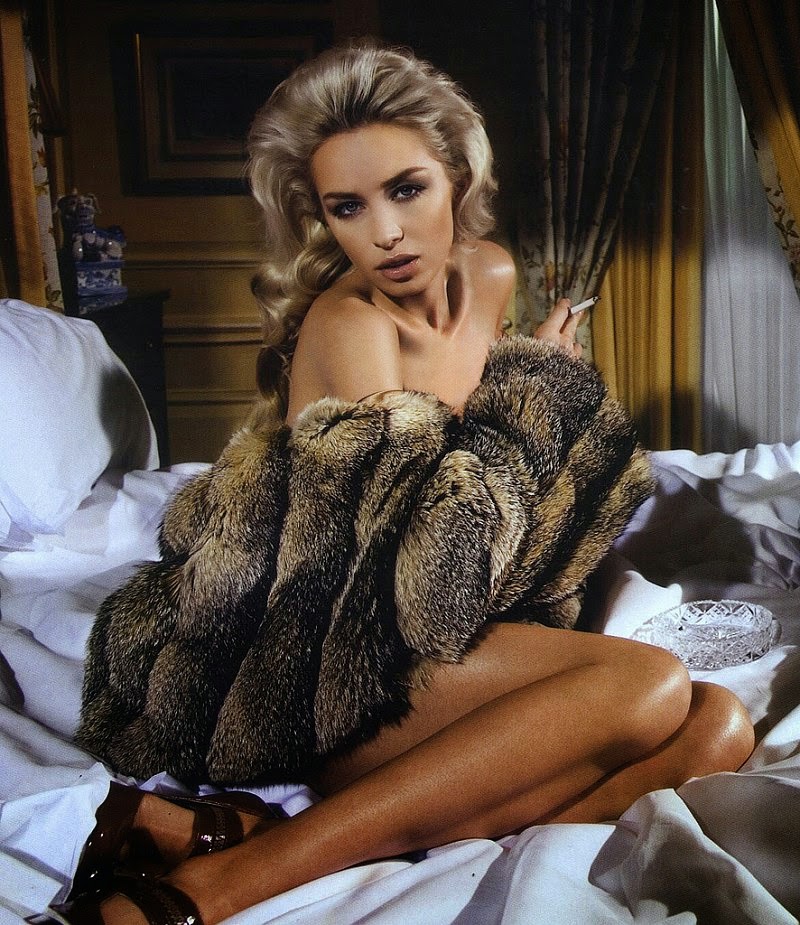 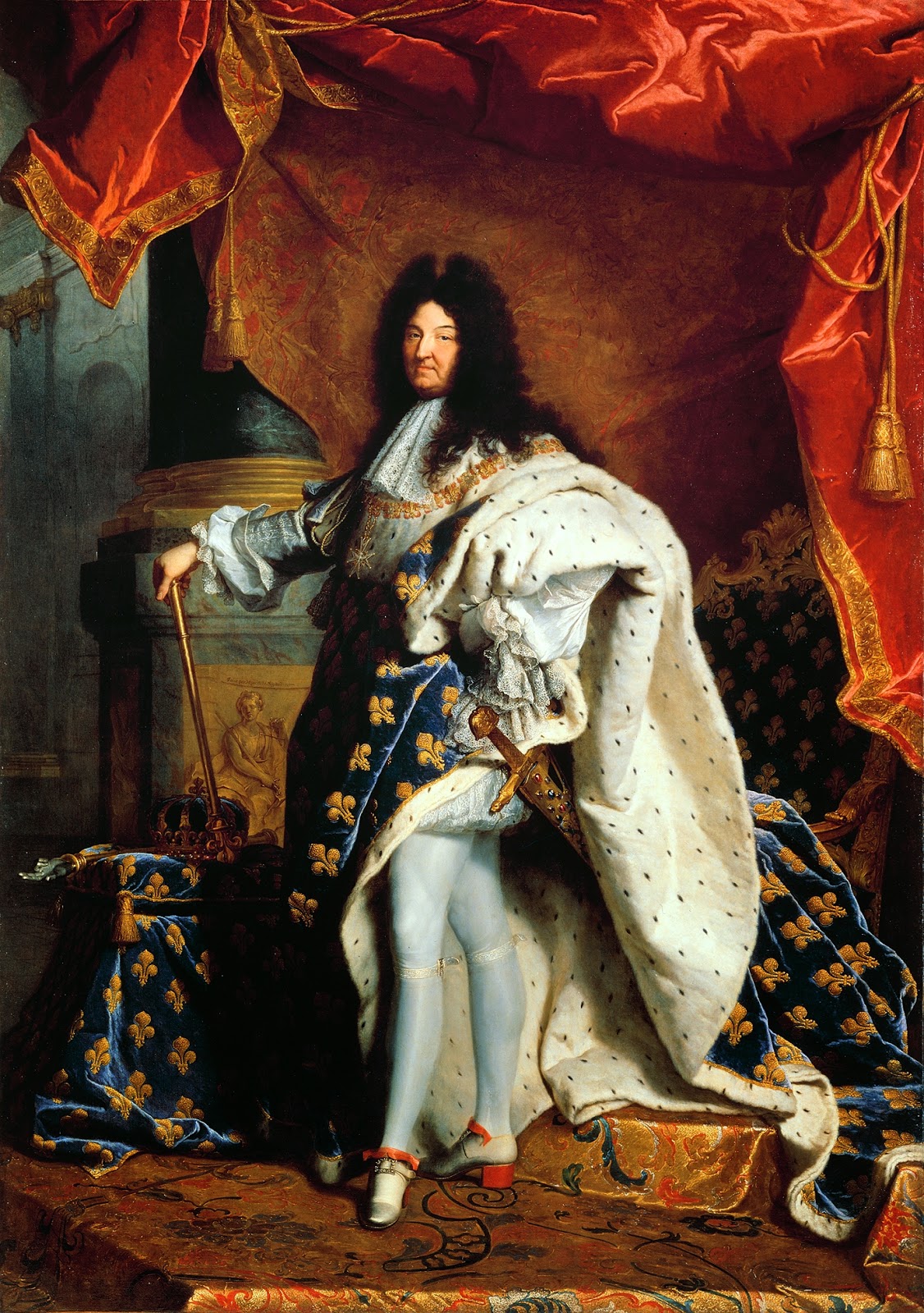 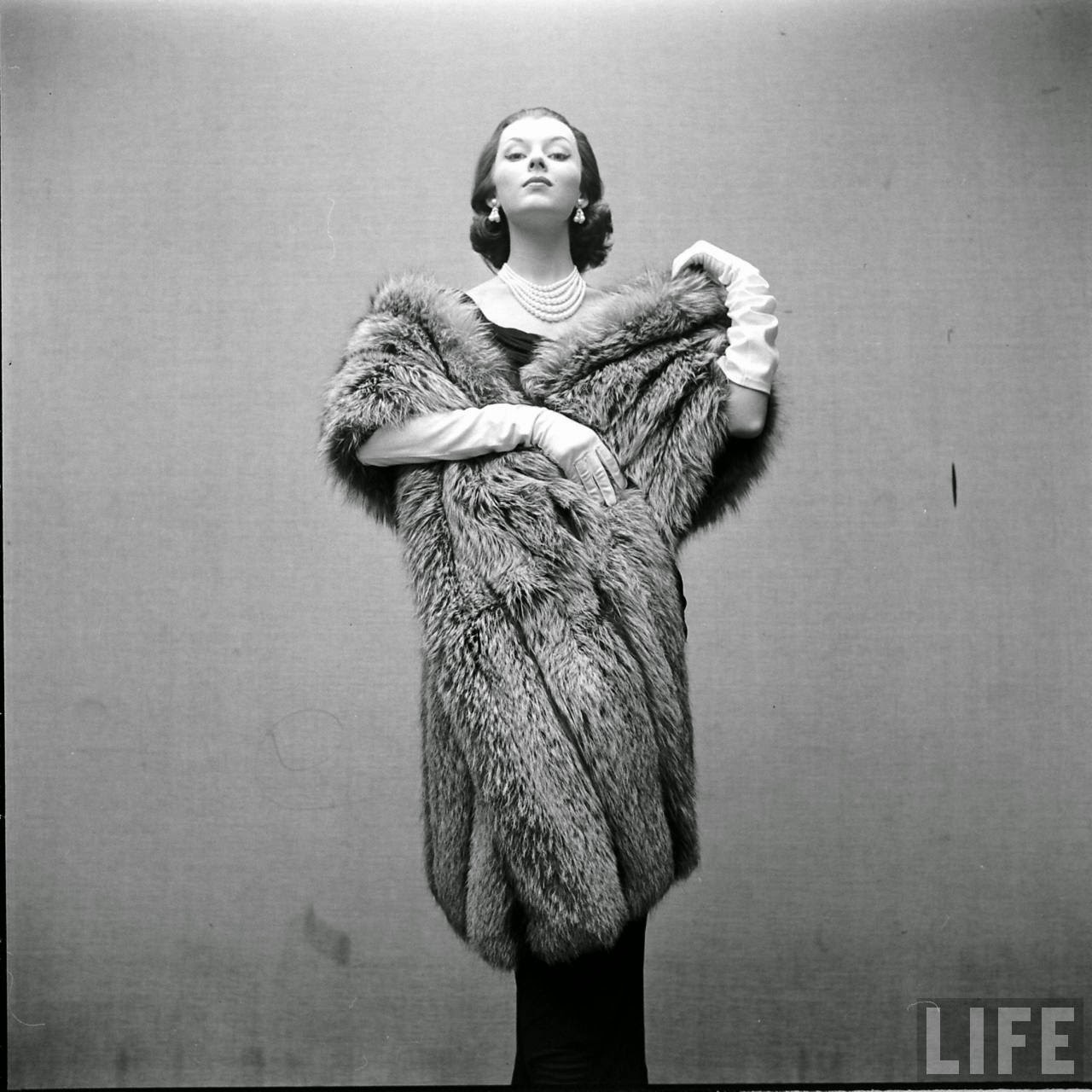 For the vast majority of that time though, the wearing of fur was much more the province of men than women; but around the 17th century it shifted across sexual lines and became mostly the attire of ladies, not men.  Once that occurred it began to become less a matter of simple elegance and display and more a matter of special occasion.  Furs were eventually relegated to evening only, or to extreme winter sport.
As we became less and less comfortable with accessing our animal nature in any honest way. the wearing of fur became less popular and less socially acceptable.   Now, even major performing stars like Aretha Franklin can get dinged for wearing a fur coat, even when it is sub-zero in Washington on the day of a Presidential inauguration, or even the Queen of England get get shade thrown at her for it. 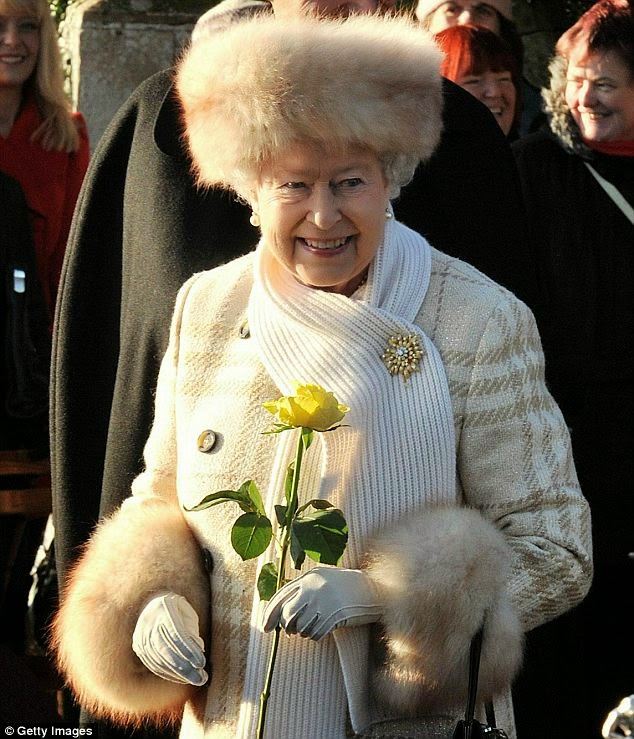 What have we replaced it with?  Leather.  We have lionized, fetishized and promoted leather in all its permutations.  Fur is out, leather is in.  Does one use animals and their make up to any less degree?  I can't see that it does.  But somehow we have justified it in our social conscience.   Leather after all, is just the hide of an animal with the hair trimmed off. 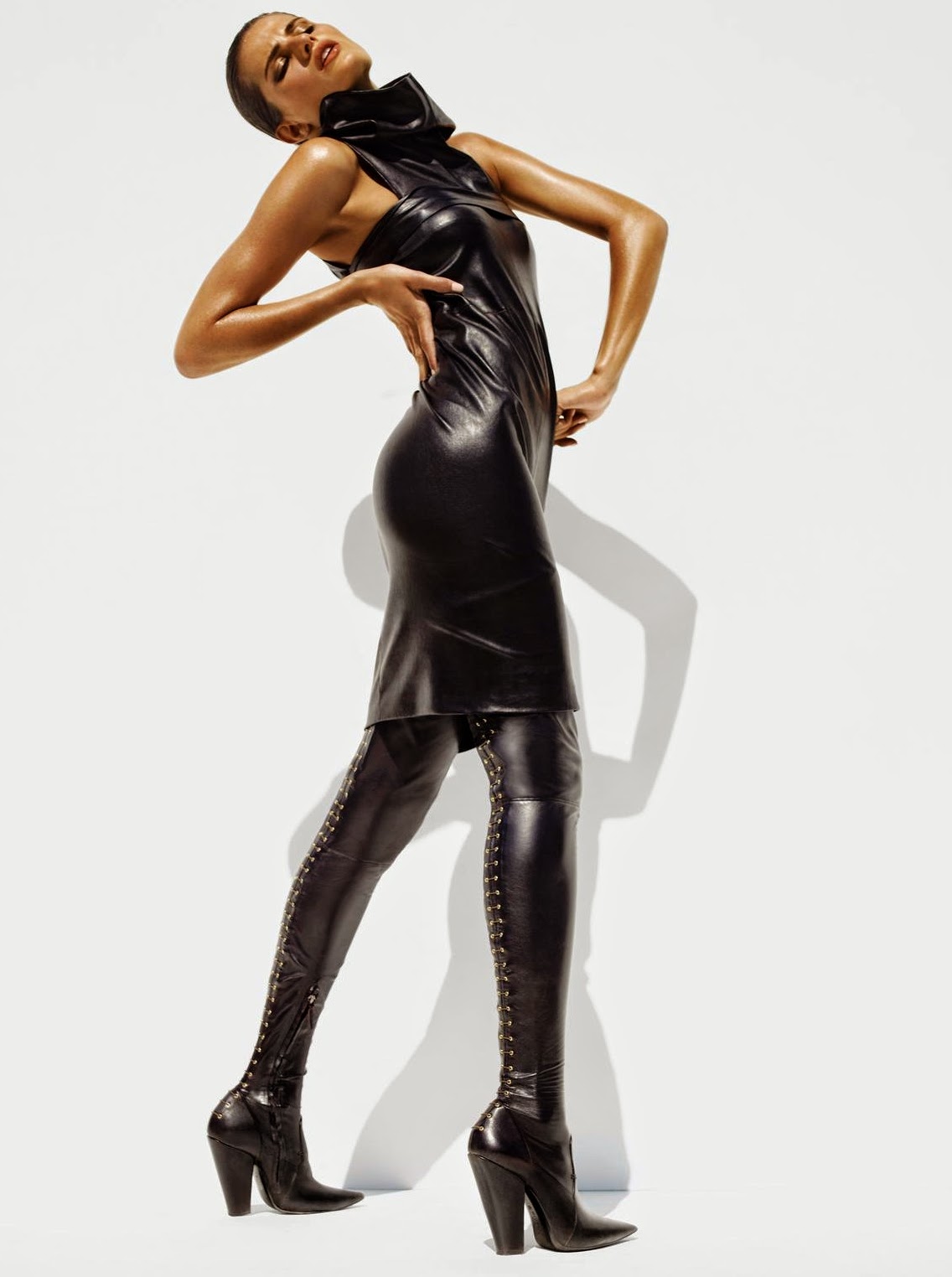