One of the things that continues to fascinate me is the connection between our choice to accouter ourselves, and the shifts in society that drive the way we do so.  What occurs in our collective minds, expresses in time in our apparel.  And that is true in both the positive, and the negative sense.  Whatever we are feeling in our heads and hearts about ourselves as a society, makes its presence felt, physically. 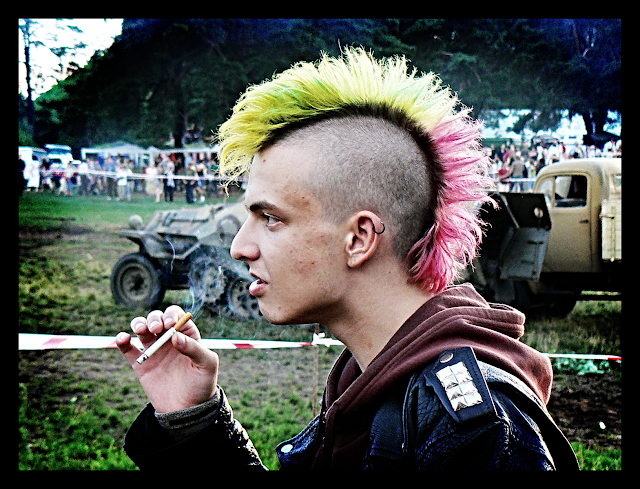 So what do we say about a culture that dresses like the one in which we live?  Of course arguments and opinions from every angle can be presented, and they all have their merits.  That's because we are such a complex species, often holding diametrically opposed viewpoints in our heads at the same time.
I have remarked before that we have clearly become a far more casual society, since rules about Attire appropriateness and usage have dwindled significantly.  But is that a good thing, or a bad one?  I would venture that it is both, really.  On one hand, being less restrictive about what can, and should be worn, and where, is a good idea.   Why should thinking people be constrained to a more narrow form of expression?  The Attire language could have a huge flowering, and a greater fluency, were people able to dress in whatever manner they chose without fear of opprobrium.   That of course carries its own responsibilities.  Mostly, those of understanding what we are doing when we dress, so that what we wish to communicate does so effectively, and without deliberate insult to the viewing community. 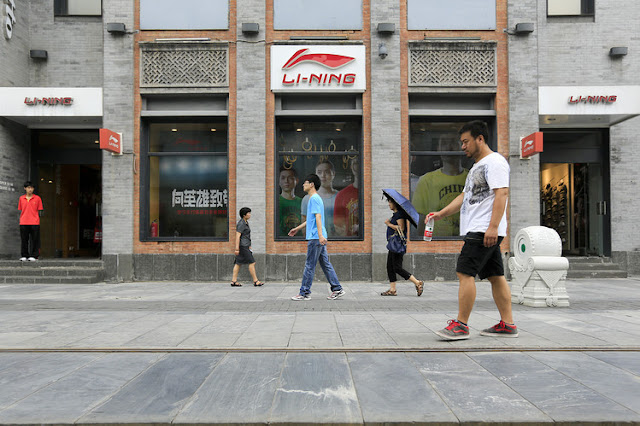 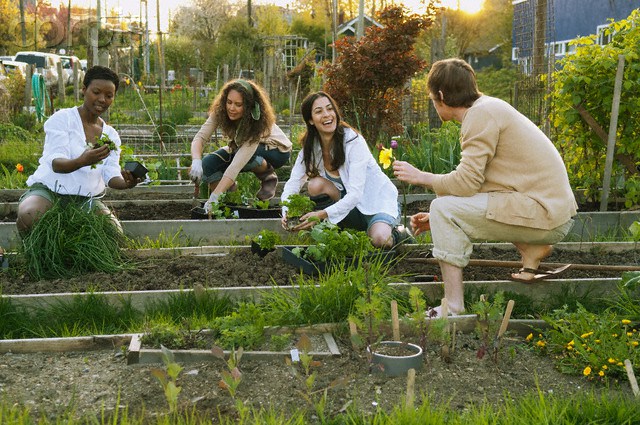 The downside of this is connected to the very idea of responsibility to the society.  When we are out in public, we are actively part of the community at large, and therefore are bound to alter our behaviors to a degree to accommodate those around us.  This is no less true of our clothing choices, than the words we speak, or the actions we take.  So, though we are not bound to eschew those clothes we prefer simply to please others, we must be aware of the impact of those items on those others.  You could call this a codependent behavior, and it truly is, but not in the negative sense that has become so popular of late.  Community is by definition, and action, codependent.  To my mind, part of the ailment afflicting us, is that we have forgotten this truth.  In the rush to be freely self expressive, we have chosen to ignore any personal responsibility for what we are doing, saying, or wearing. 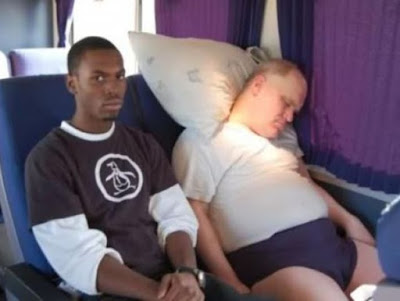 The visible result is a wide range of attempts at free expression, that fail in part, because they do not speak coherently.  And a large number of combinations that mostly say, "screw you".  While that is a valid thing to express, especially in a culture that promotes individual freedom, it is hardly likely to garner respect from those seeing it.
Our society is also struggling with greater sexual freedom in every respect, and that too is making itself known with how clothing is designed, and how it gets worn.  Women's clothing is tighter, shorter, full of cut outs and sheer panels. And while men's clothing is lagging behind this to a degree, these same things are showing up in menswear designs.  Again, this has both its positives and its negatives. 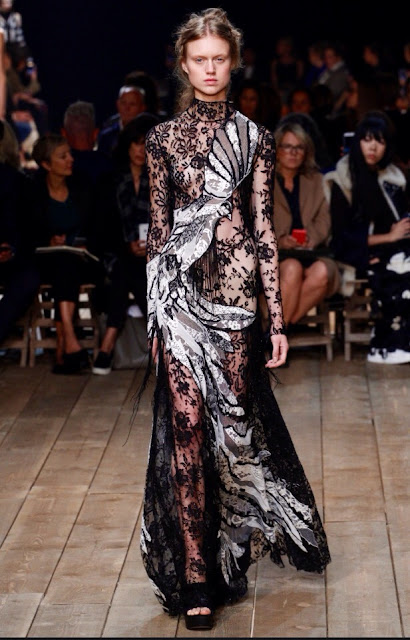 Dealing with our sexual selves in an honest way, and dropping the need to feel guilty about being sexual, whatever way that manifests, is a very good idea.  And certainly children growing up around such are more likely to have healthy outlooks about sex. Its the process of dealing with it that is so deeply uncomfortable for so many, as we do battle with long held cultural ideas.   And, as we do that, we get quite riled up about all the see through, super short, and ultra tight.   Not because it is objectively ugly, because it often is not, but because our social programming won't let us see anything other than a challenge to convention. 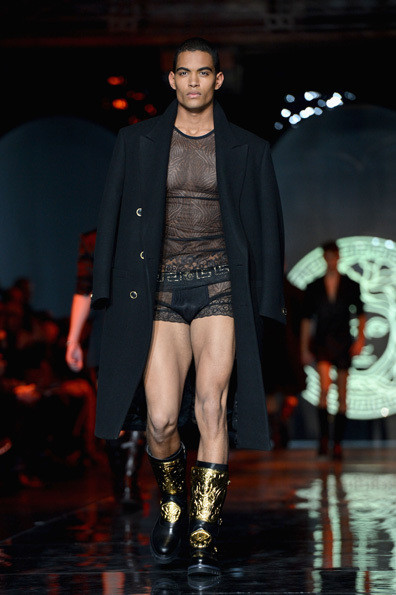 There is another important thing we are working through that connects to the greater sexual freedom, and how it makes itself known: body shame, and body image.  Beginning at about 1960, we started on a path of body obsessiveness.  We became workout crazed, and I don't think that is overstating it.  Now, to be considered well dressed, and totally put together, the body must also be sculpted into as close a simulacrum of perfection as is possible. A huge amount of this pressure is due to the media, but they are also responding to cues coming at them from us, so no one is free of some part in this. 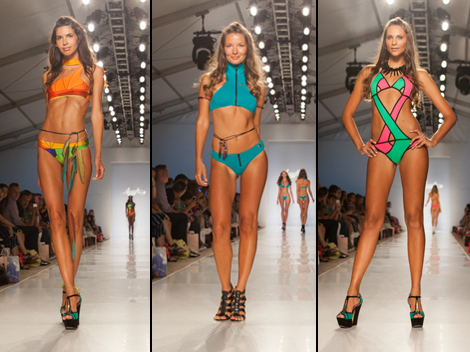 Fortunately the push back has finally begun, and those out there who neither desire the image in question for themselves, nor have the willingness to go through what is needed to get there are stepping forward and demanding to both be given attractive, useful clothing options that fit properly, and also demanding to be seen as attractive in their own right. 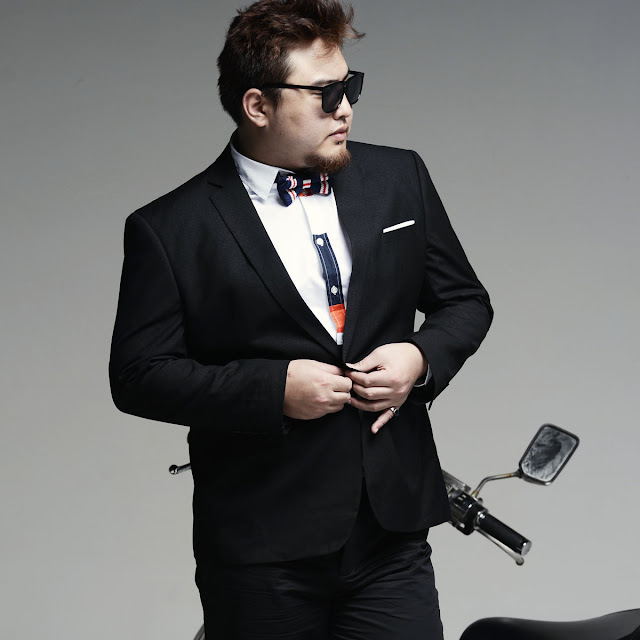 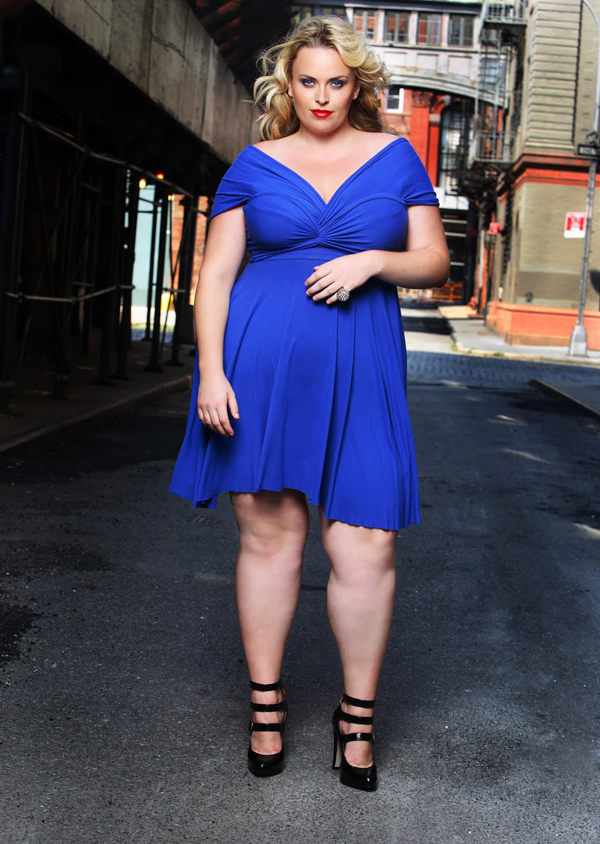 The bottom line is there is a boundless range of what is beautiful out there.  And we are beginning, just barely beginning to acknowledge that that might be true.  Its going to take a long time to get past literally thousands of years of social programming.  But it can be done.  And through this whole long period, we will see, feel, touch, and wear the evolving Attire language on our own bodies, as it adjusts to the alterations in our minds, hearts, and dreams.
Posted by Paul G. Ellis at 8:16 AM