Over the millennia that humans have been clapping clothing on themselves and decorating their bodies in endless ways, something began quietly, and gained greater significance through the years, culminating in the seemingly unending rules and regulations about clothing that typified the Victorian era.  We started out slowly dividing ourselves simply into those who wore Attire, and those who did not.  It quickly became codified into strictly held rules of appropriateness that could, and did, get enforced by law. 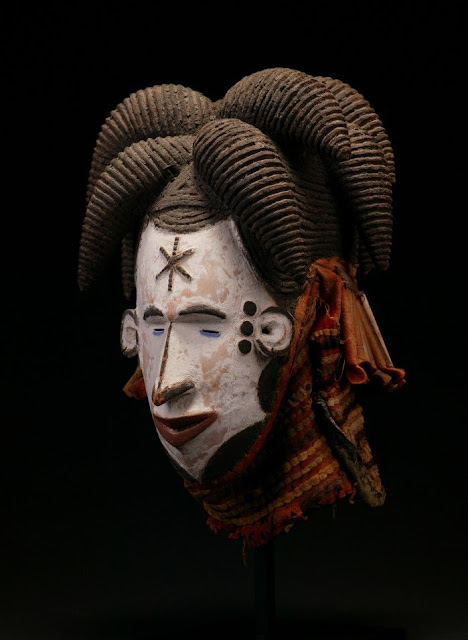 The tribal shaman could wear certain things, but the common folk could not.  The ruler of a nation could wear particular garments and adornments, but they were forbidden to others.  For example the use of a particular expensive dye made from mollusk shells was exclusive to the Emperor of Rome and his immediate family.  So, we have the beginning of purple as a color associated with imperial sway.  Similarly, the emperors of China were the only ones to be allowed to wear a specific shade of yellow.  Overstepping this was punishable by death. 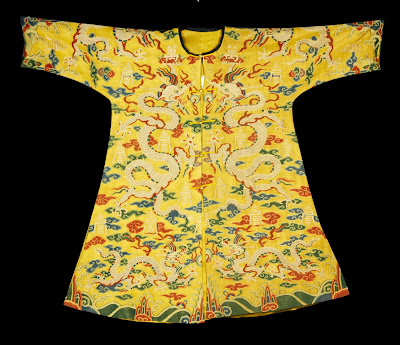 This have/have not bifurcation continued for quite a long time really.  It was simple, and easy to digest.
When this began to change was when those who were merchants and tradespeople began to amass significant wealth, and then use that wealth to gain greater social standing.  Suddenly the divisions were not clear, so the folks with the reins of power instituted new rules and tried to create artificial divisions that would keep the layers of social class neatly defined.  Now to be fair, even the wealthy and powerful did not have that many changes of clothing, it was simply too ferociously expensive and time consuming.  So even a monarch would likely go through their entire day in the same ensemble.  It was the birth and spread of specialized clothing for individual events that shifted things, and kept the classes distinct for a long time.  But this separation first appeared in royal courts over the world, where the clear order of precedence was essential to the effective function of government. People needed to be able to know on sight who was who, and what was what in the complex miniature society of a royal court. 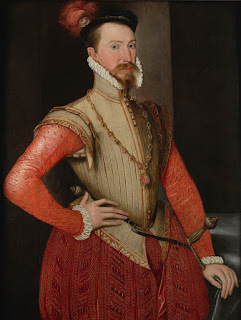 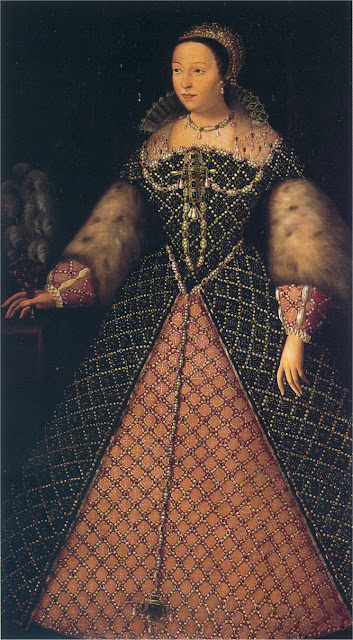 By the 1600s there were families empowered by vast wealth that rivaled and sometimes surpassed that of kings, whose status came from importation of exotic goods from the far edges of the traveled world.  These folk frequently broke the sumptuary laws that insisted on people being visually kept in their place. They got away with it too, since governments were so beholden to these powerful families, and what they provided.  The expansion of types of correct dress continued apace.
We gained clothes for mourning, sport, riding, travel,  the married state and singlehood, morning, evening, and state occasions, (and all these without enumerating such clothing as was specific to certain professions or callings). 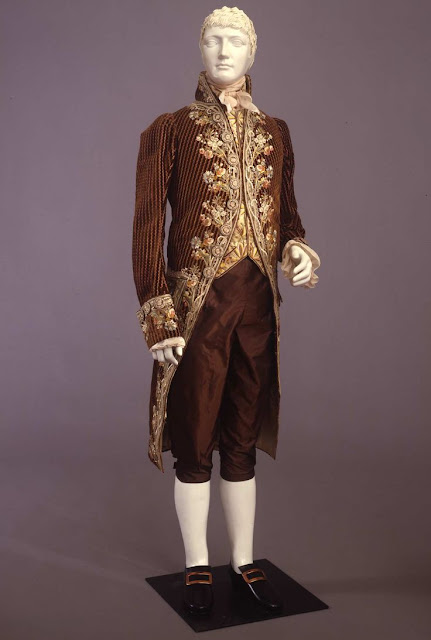 We move onward to the 1800s. With the rise of industrialization more was available to a broader range of people.  Persons of middle means, (and their numbers were growing rapidly), could dress in ways that appeared far above their station in life. So the number of differing costumes for different activities began to proliferate at a nearly cancerous rate until only persons of total leisure could possibly understand, and implement all the subtle variations of one manner of dress from another. 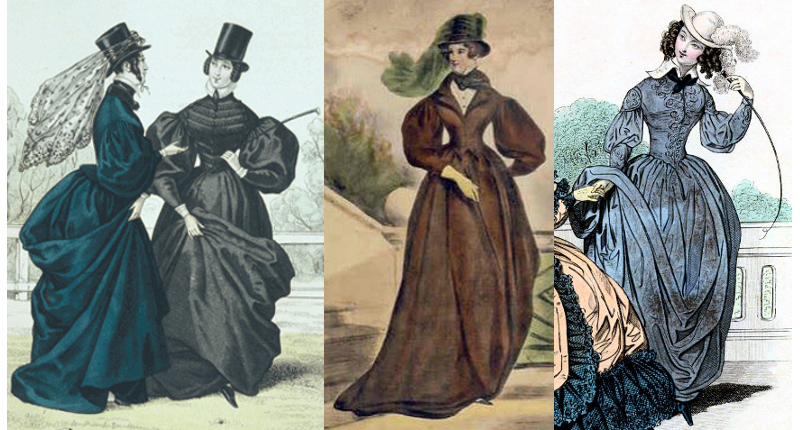 By the end of the 1800s a lady of means would get out of bed, wearing her nightgown, and don her combing gown, or dressing gown. Then her dressing gown would be replaced by her morning dress. After luncheon she was expected to change to an afternoon dress, a visiting costume, a tea gown, or a town ensemble, depending on her activities for the post noon hours. By early evening she was back in her dressing chamber getting into her dinner dress, evening gown, or reception costume. 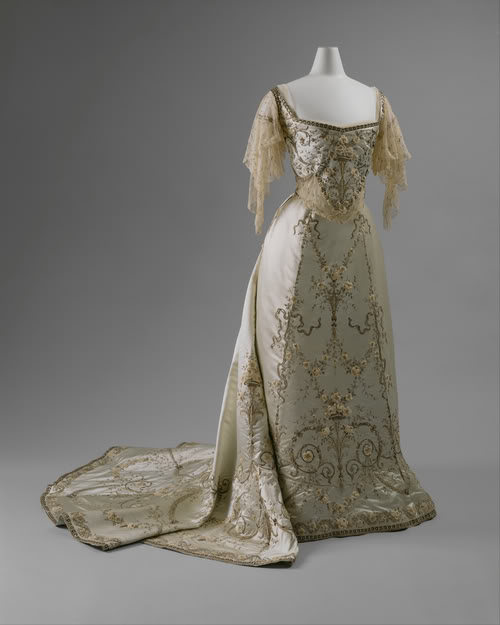 To our eyes the differences between a correct dinner dress, and a gala ball dress are so slight as to be invisible, but to the people of the time the differences were obvious, closely observed, and strenuously remarked on when ignored.  Entering a room full of strangers became fraught. What if by some missed detail something was awry? It changed the way a person was perceived, and then treated. 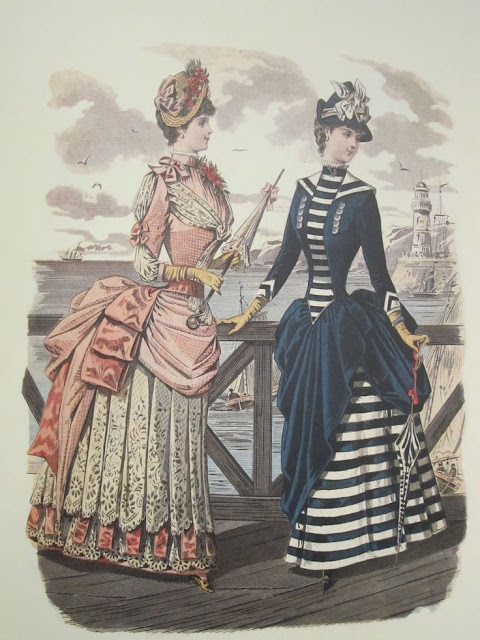 This absolutist attitude about how a person appeared in society continued unabated until the 1950s when it got its first serious shake up with the Beats, who eschewed the traditions of the dominant culture, and the growing biker community, who absolutely rejected the dictates of visual social normality. 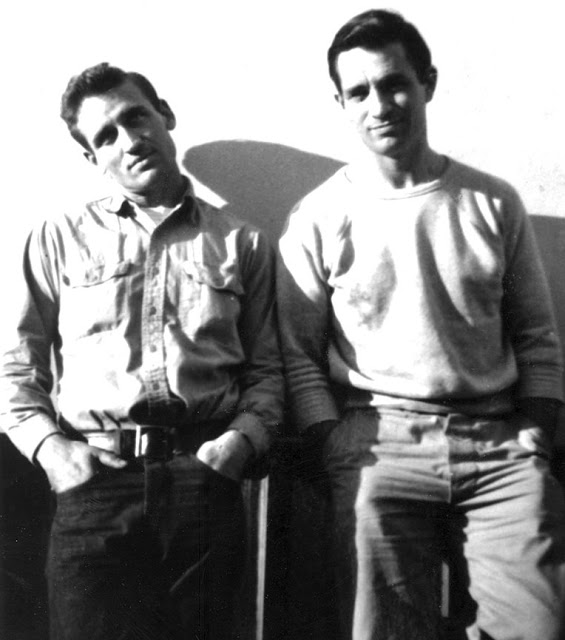 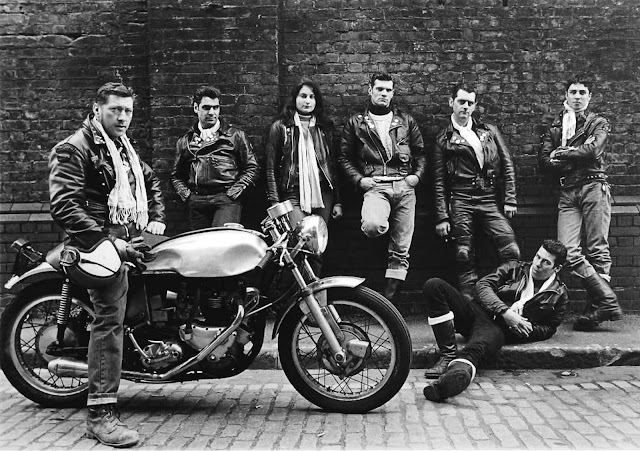 By the advent of the 1960s, and the Youthquake, we had become, to a degree, more ready to assimilate new notions of how people could look, and be.  But that said, there were, and still are, massive rules and regulations that we understand but do not verbalize, about male, female, rich, poor, and all the other arbitrary binarys we built over thousands of years of culture. 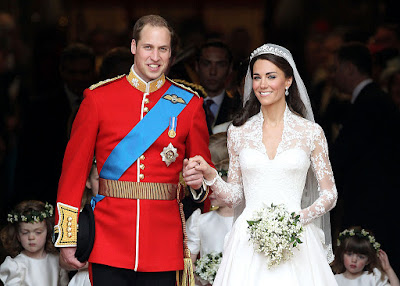 We still, after all this time, and all we have learned and experienced, clung to these simple us/them concepts that serve only to divide us from each other.  Sure they serve a secondary purpose of helping us to understand who we are seeing, but the salient point is this: by keeping these rules of what is and is not okay for someone to wear in such and such a place, in place, we diminish, and defeat ourselves as a global family.