We began, untold eons ago, as a simple tribal species.  We existed separate from each other, largely.  Our entire existence was bounded by a few miles here, and there.  That changed.  Once we domesticated animals, (mostly horses, donkeys, asses) to our use, we ranged further. Then we set sail.  We scraped the seas, slowly, it is certain.  Once the Industrial Age dawned we set sail again, but this time in ships that had motive power delivered by steam.  Transiting the seas took a few weeks, then a few days, rather than months.  We surged across the landscape on trains, similarly powered. And when the Twentieth Century dawned, we took to the air.  We made it possible, even in those early times, for a person to cover the waist of the world in a few days. 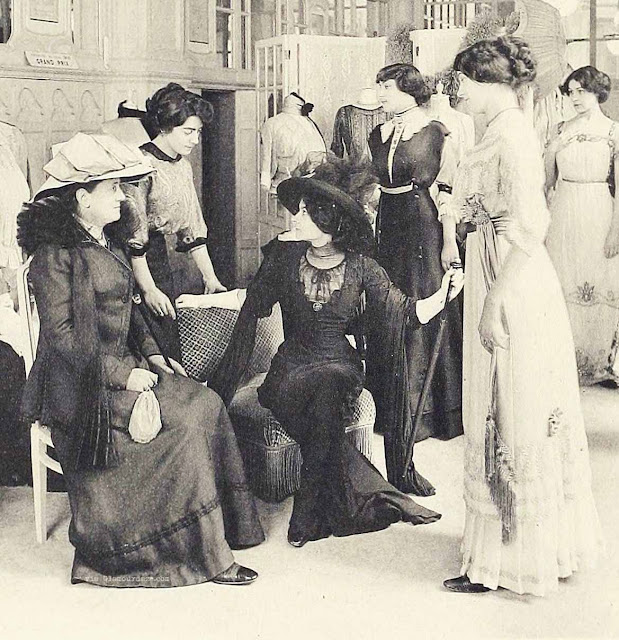 How does this reference Attire?  Because this language we use each day has done the same thing. Our association with differing cultures has informed, affected, and substantively shifted our manner of dress. As our world view has broadened, as we have become more aware of the myriad cultures that exist on this fragile planet we call home, we have been involved, (unbeknownst to our conscious selves), in the process of complexification.  We are not the simple folk we were in eons past. We know too much. We have seen too much. And we have experienced too much for us to be able to cleave to some simplistic view of Humanity. We can no longer completely embrace the idea of our being in some single image world. We have, for good or ill, expanded.  It is quite true that this inevitable expansion will cause pain, dissonance, and for some, a relegation to the sidelines of life.  We move either with, or against the tides. 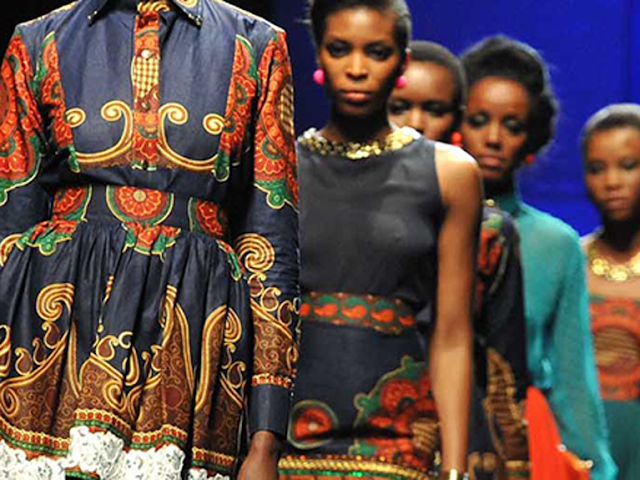 We have a choice before us.  We can choose life, moving forward, and an embracing of change, or we can choose to stand our ground, dig our Jimmy Choos into the earth and say NO. 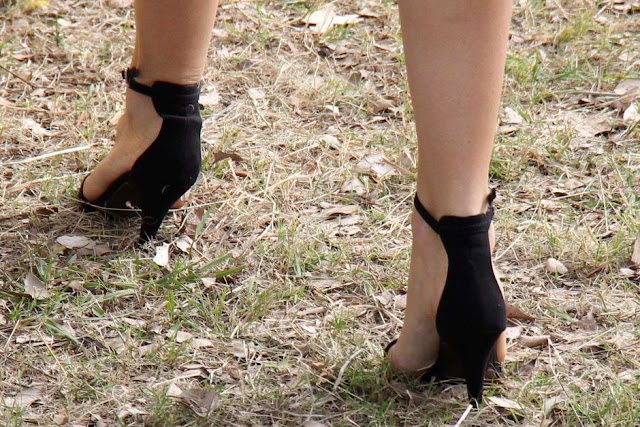 I will say this to you.  Look at human history. Look at what happens when people have refused to change throughout time. If you do not change, you die. Period. That has been proven over, and over.  Those who refuse to alter are consigned to the shadows; left aside.  Desiring to have things as they were, rather than as they are, is a futile exercise.  Life moves forward. It doesn't end up mattering one little bit if you like it that way.  The bottom line truth is this, "grow, or die".
We have entered into a phase of global existence that challenges us all to shift, change, and morph into something new.  I have no idea what that is going to look like. I would be a supreme fool to say with certainty that I do.  What I feel I can say with confidence is this.  We are reaching a point where old ideas of nation, religion, and society are losing their grip.  If we really mean to become this global society, this single human family that 2000 years ago Alexander imagined, then there are things we must let go of.

For the Attire language the things that must slide to the sidelines are these; binary sexuality, societal position based on manifest image, and the idea that a single manner of accoutering ourselves is the exclusive province of one place, and one people. The notion of nationalism must die if we are really to move forward. We must embrace the idea that all of the world is our right environment.  We are all one Human Family. Sequestering some of us to one manner of apparel, while others have more freedom is unfair, unloving, and divides us all from each other. 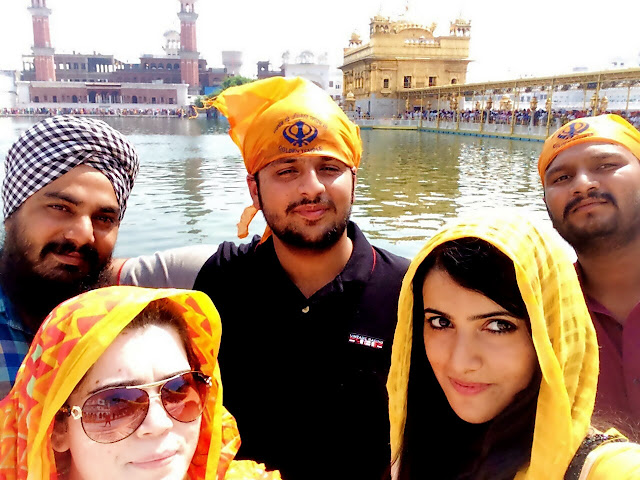 We have seen greater and greater experiments with cross-cultural dress.  We have all seen, and perhaps indulged in the acquisition of items belonging to another society.  It is time for us to drop our fierce control of these things, if we really mean to gather each other into a single world family.  Our survival as a species now depends o giving up these old notions of division.  We Are Us.  We deserve each other, and can only survive with the cooperation of each other.  That includes how we express ourselves with our Attire. 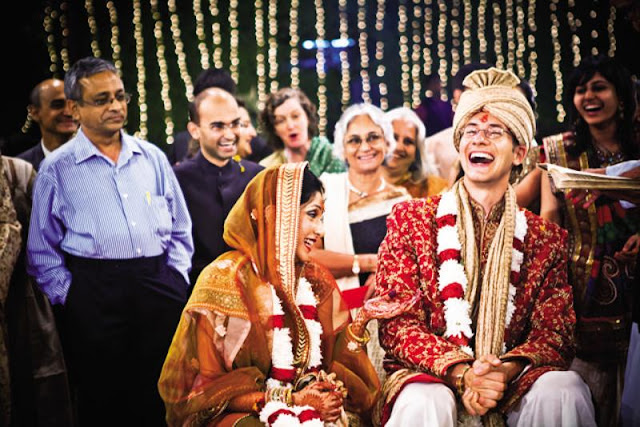 It is inevitable that as our society has become more complex, the manner of our togging ourselves out would become so as well.  We perceive more deeply, know more broadly, and as a result the way we put ourselves out into the world becomes more layered.  It is common for people to have items on their person that come to them from differing cultural sources, even when they do not know that is so.
As a small example, This necklace I made for myself had items in it that come from two different continents and even more cultural sources.  But, if I had bought this at a shop, I might not know it's provenance.  The pendant is a piece of antique Czech glass, some beads are from Africa, some from Japan, and some from Russia.

Whether we like it or not, our lives have become far more Byzantine in their convolutions. We must and will adjust to this increase in layering, and meaning.  Our children will surely be able to understand the nuances.  Until then, we must muddle through, trying to make sense of each other in the best ways we can. The Attire language can help, if we let it.
Posted by Paul G. Ellis at 8:43 AM