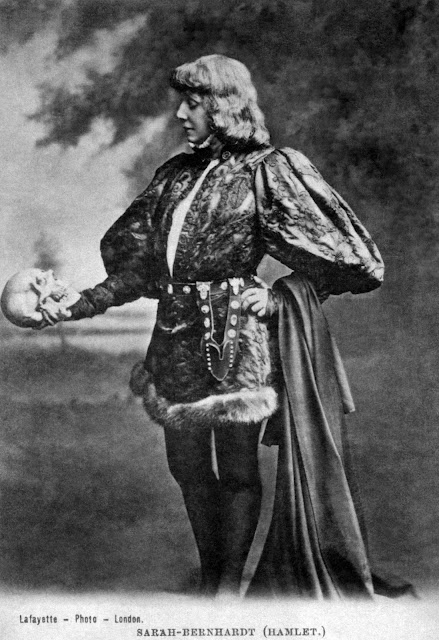 We have become well aware through the increasing presence of drag in our social media, of it's potential for commentary, humor, and satire.  But it's not just the boys who get to play in this particular sandbox.  The tradition in theater and literature of women in men's costume is an ancient one.  We have maintained a long understanding of women wearing male attire. In literature it is often in order to escape some difficulty, or to evade discovery while doing something that would be otherwise unacceptable for women.  The same is true for theater, though in opera it is sometimes the case that a role requires a particular type of voice that is much more likely to be a woman's than a man's, so a "trouser role" is not always meant as a particular comment, merely the best way to get to the right sound qualities.  So we accept "trouser roles" as a normative, even though we would not accept, till recently, a man dressed in women's clothing, in theater or literature as anything other than comedic, or pathetic.  Mercifully these attitudes are beginning to change. 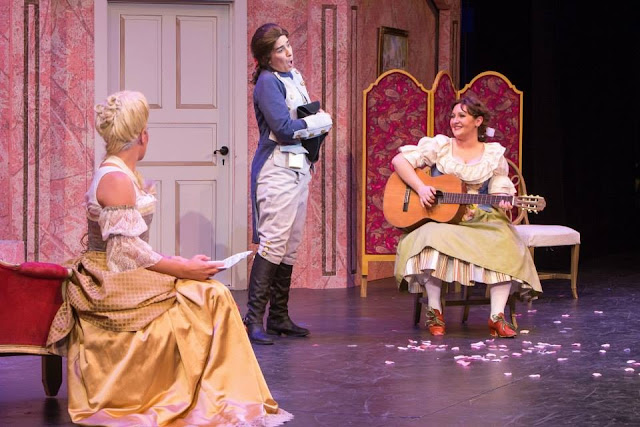 With that in mind let's take a look at the drag kings.  The apparel choices of drag kings are no less a potent social commentary, nor are they any less a powerful method for expressing an aspect of personality that doesn't get much space than their cousins in drag.  The most significant part of it away from the satiric, is the adoption, even for a short time, of the potentials and privileges of the male community. 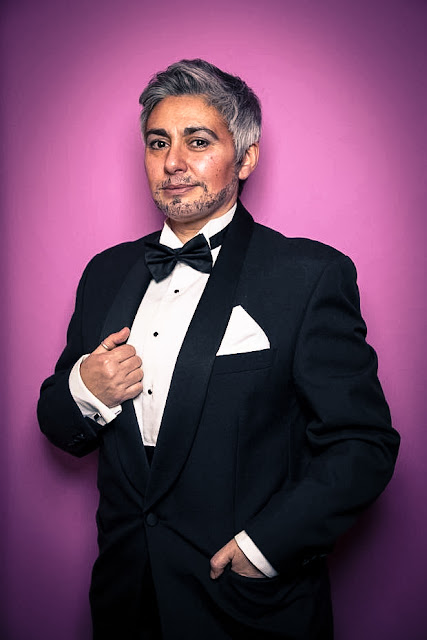 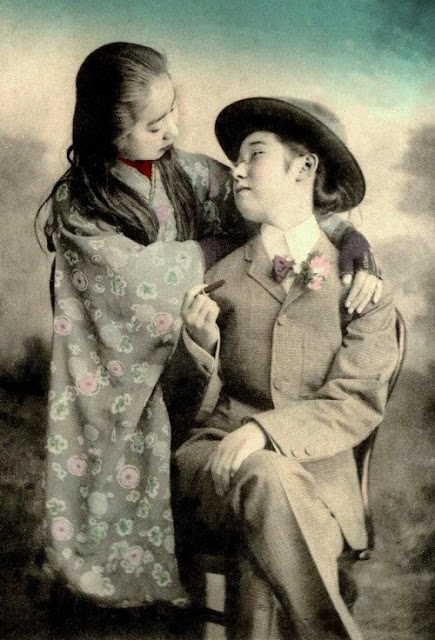 Dressing as a man allows the wearer to symbolically, and in many cases truly access the advantages accorded to men in this patriarchal culture.  It could be seen as a form of aspiration, this mimicry.  But it is far more than just that.  When we continue to live in a world where women are not treated as fully equal in every respect, then the power denied becomes more glamorous, more compelling.  Part of the inevitable subtext that communicates, wrongly it must be said, is the inner desire to become male.  But one of the real points is simply to have the same rights and freedoms as men enjoy. Of course male drag has also always had a connection to identifying as lesbian, just as female drag connects to male homosexuality.  But neither is an exclusive. The human expressive range is very wide indeed, and there are many hetero-normative identified women who enjoy drag. That said, the connection does exist, and has for as long as we have divided clothing into two camps. 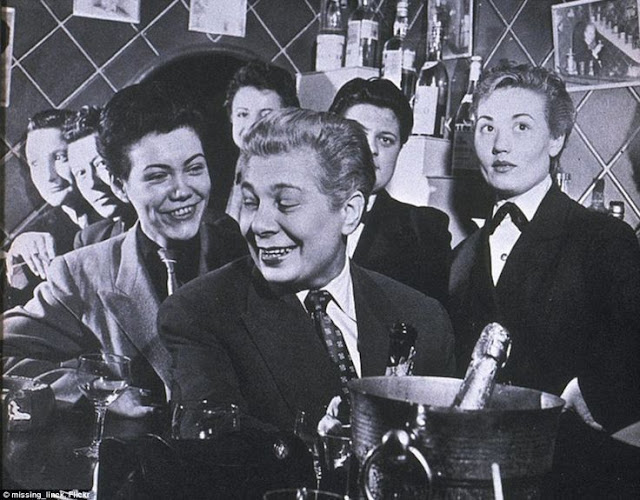 There is a simpler reason as well, one not nearly as fraught with inner tensions.  It's just plain fun.  Ask anyone who has ever done drag, female or male.  It's fun to transform yourself into something else for a time.  Just like we tease our friends about their foibles, drag permits us to poke fun at others, but in a sly way that is easier to confront. 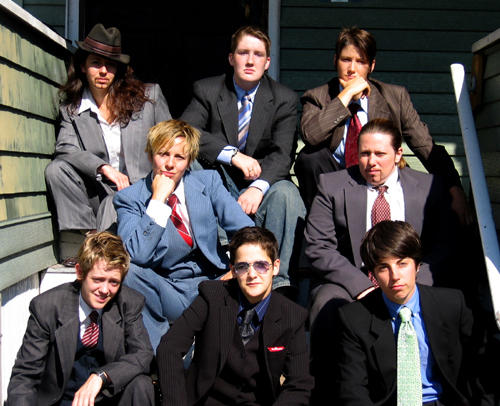 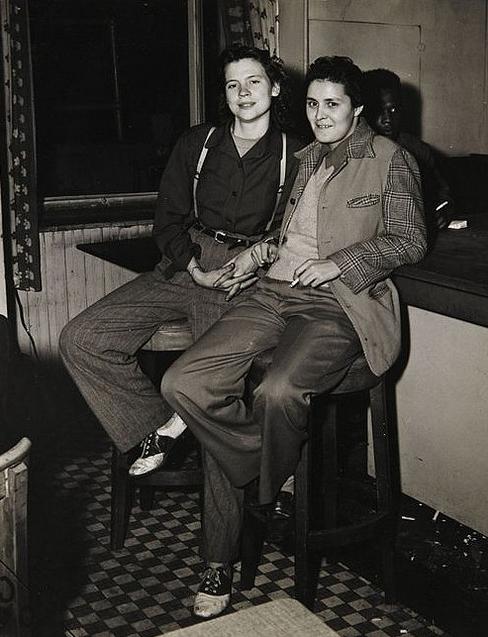 Living and working in the Castro district in San Francisco, I often see women whose apparel is expressive of the drag king.  And that is a great thing.  What I hope for eventually is that we will comprehend that these self imposed restrictions do not support or advance us, they hold us back.  So bravo to the Drag Kings who, (whatever their personal reasons), push the conversation forward, and help break down boundaries that keep us from self understanding.
Posted by Paul G. Ellis at 8:02 AM