The Fall and Rise of Pink

For centuries it was of no matter whatever that a man had clothing that was pink.  Not only was their no social interdiction connected to it, pink is a color readily achievable through many different sources, so it was a commonplace hue.  Men who lived at all stations could, and did have clothing that was shaded to the pink, especially considering that most natural dye materials result in more muted tones than we can create now. 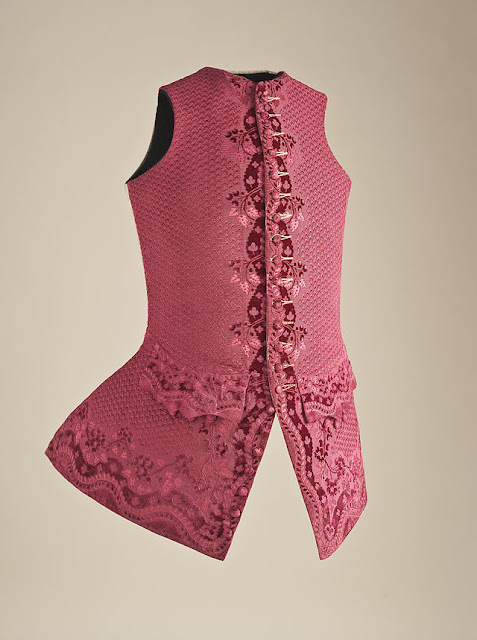 But something happened.
Somehow, through a combination of different social changes it became connected with being dissipated, probably amoral, and effete.  What were these changes?  How did they end up pulling the pink right off the backs of men all over the western world? 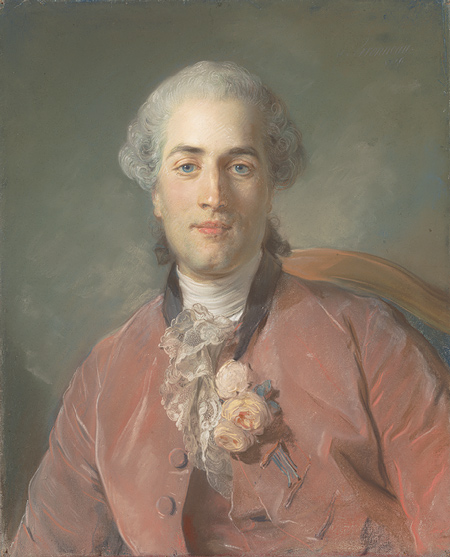 The first major effect was revolution.  Both the American revolution and the French revolution created a societal disapproval of anything that overtly trumpeted wealth.  Clothing for men and women became considerably more sober looking, as a result.  No one wanted to be accused of being frivolously extravagant.  A contributor to this more restrained apparel was the rise of interest in all things classical.  Though we weren't willing to go so far as to put men into togas and khitons, we pared things down as much as we could. 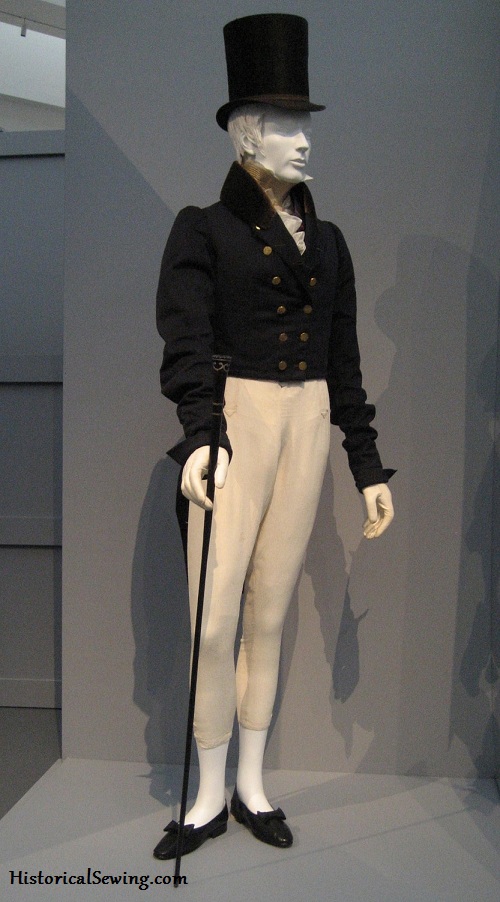 The second major force was the Industrial revolution.  More and more men were leaving agrarian work and taking up business trades in the cities of Europe and America.  In order to be perceived as serious, clothing that eschewed the flamboyant became the rule of the day. And since pink was at that time considered to be a color that implied energy and happiness it was too lighthearted for the new solemnity.
The third, and perhaps most pervasive of the influences that pushed pink out of sight for men, was the rise of Victorian morality, which restricted everyone to extremely narrow pathways of behavior, and appearance.  Certainly anything that smacked of being less than upstanding would cause raised eyebrows.  So pink as a color option for men evaporated utterly, becoming the exclusive province of women.  And so it held for a very long time indeed.
The only places where pink survived was the occasional pale pink broadcloth shirt popular in the American Northeast, and by the 1950s, possibly a sport shirt.
It has taken nearly 200 years for pink as an acceptable color choice for men to reenter the lexicon of Attire options.  And even now there remain strong feelings about pink. Many men would not wear it, for fear of the associations it still has.  And all this fretting and fuss was over something that was an entirely artificial construct, based of a series of outward social changes that had nothing whatever to do with who men actually were, and are. 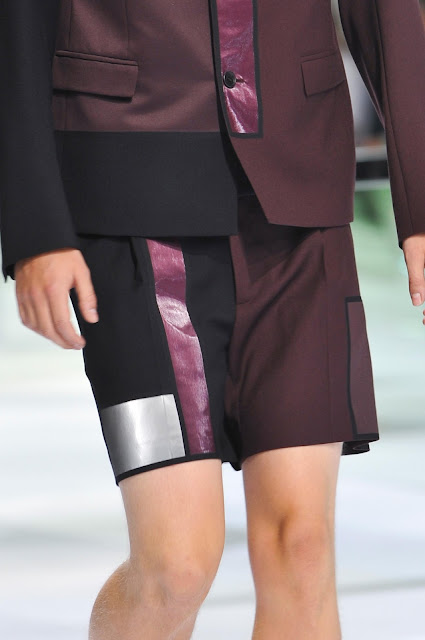 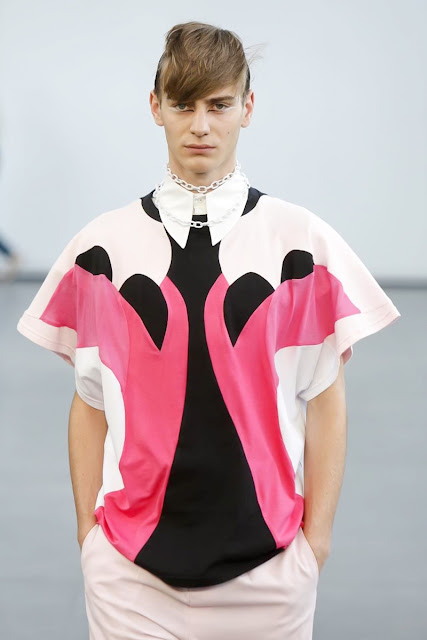 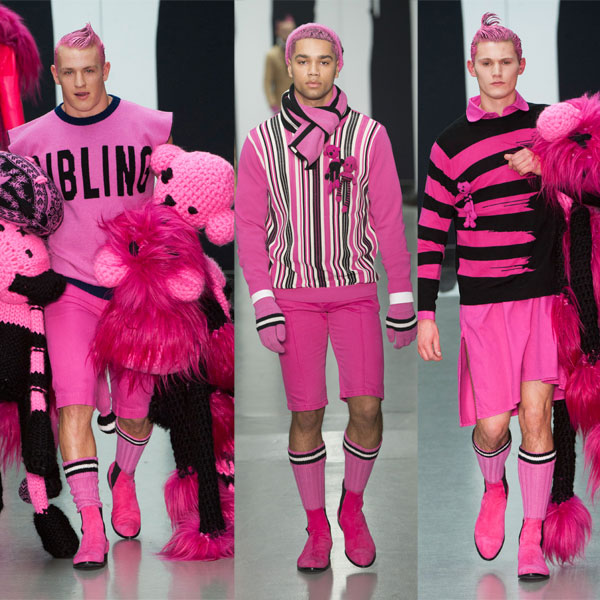 Fortunately we have entered a time when the exploration of human sexuality, and the willingness to discuss it, and  from that embrace more variation, is defusing the charge that remains on pink.  Looked at from the outside it seems so manifestly silly that we would attach so much power to a color that it could substantively damage a man's life should he wear it.  But for a long time it was exactly so.  A man wearing pink in public was marked as suspect.  And if anything else about his behavior seemed untoward, then he could be socially censured in major ways.  It was done quietly, and never spoken directly, but it most surely was done.