Like any other language, Attire has basic concepts that, once expanded upon, form most of the words and phrases that exist within its boundaries.  For Attire, these are concepts that relate to structure, mostly.  For example, skirt is a concept as old as we are, and as intrinsic to Attire as anything else might be. 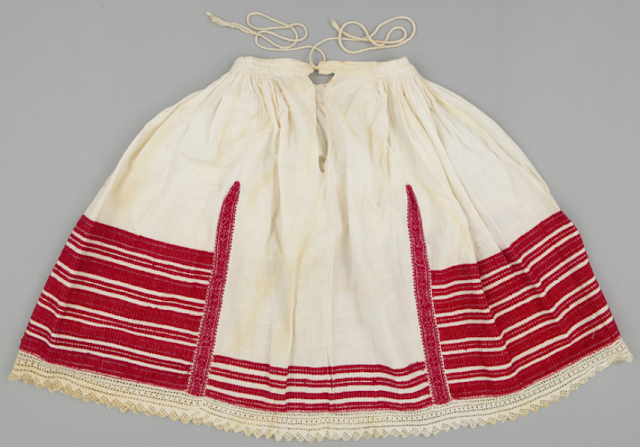 To the skirt notion I would add cloak, robe, and belt.  Whereas dress is a concept that comes out of the greater idea, robe, and as such, does not belong in the first listing of essential forms.
When I speak of essential forms, I mean those proto-Attire ideas that are the beginning point for what we now know and wear, and for all the things that have existed between.  They are ideas so primal that they can exist in both draped, and tailored forms with equal ease.
Before we knew about cutting and sewing cloth, we took pieces we had woven, or hides from animals, and wrapped them about our lower bodies.  Voila, the skirt is born.  And the wrapped skirt is still made, and worn every day, all over the world.  From that first cause all other skirts of every variation have their ancestry.  The tiniest micro mini, the grandest ball gown skirt, the slinkiest bias cut bandage, the kilt, the sari, and the tutu all come from the baseline idea of covering the lower half of the body, and especially the loins, in a manner that does not separate the legs from one another. 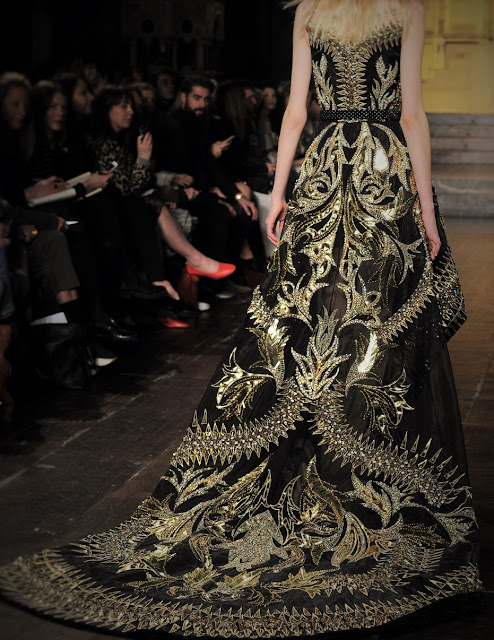 The cloak is the second primary cause entry, since along with the skirt it was an idea so blazingly obvious that it had to have occurred right away.  Take an animal skin and pull it up around your shoulders.  Boom, the cloak comes into being.  Every cape, shawl, scarf and throw comes from this initial thought. 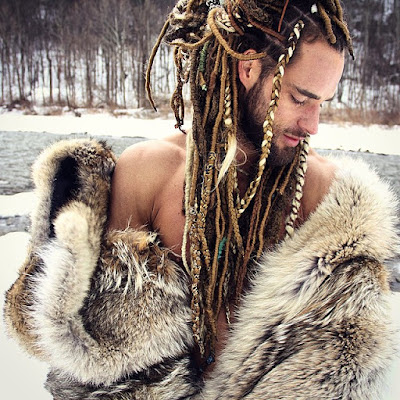 The other one, though I class it as a primary, must have come a moment or two later in time, since it requires configuring materials in a way that separates the appendages of the body, rather than simply covering them.  This is the robe.  Like its cohabitators on the front lines of Attire, skirt and cloak, robes can be made in both draped, or cut and sewn methods.  And like these other ideas, they are still made, and worn in both ways, even now. 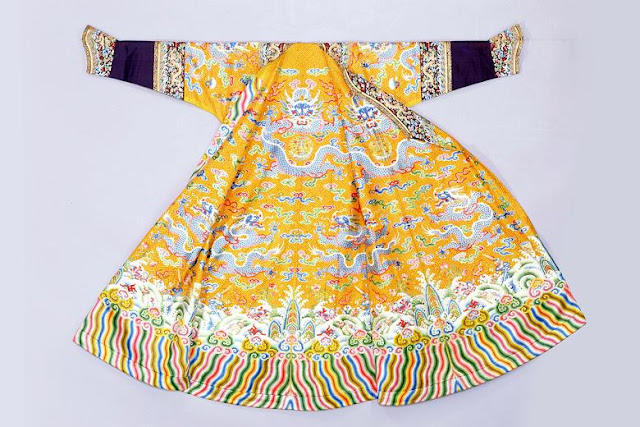 The robe, being a garment that overs the lower body in an unbifurcated way, and the upper body in a way that separates the arms and the head, with openings, is the precursor to the coat and jacket, the dress, and to the shirt.  Since a jacket is just a coat with no lower part, it is a child of the earlier idea, coat.  The shirt in its turn is the offspring of the dress.  But all four apparel ideas spring from the robe first.  And each of the endless parade of variations on these ideas have had their birth in this simple conception. 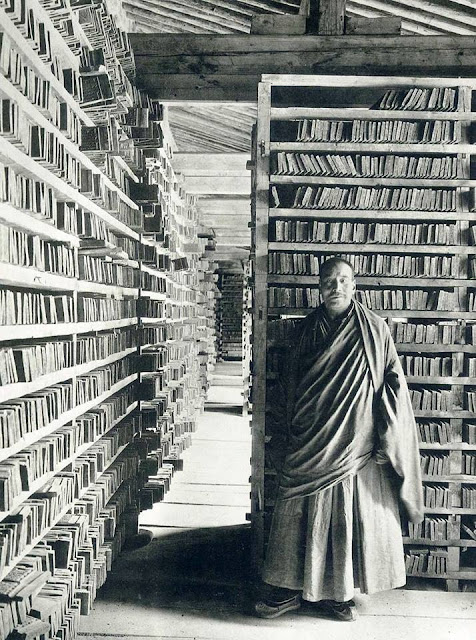 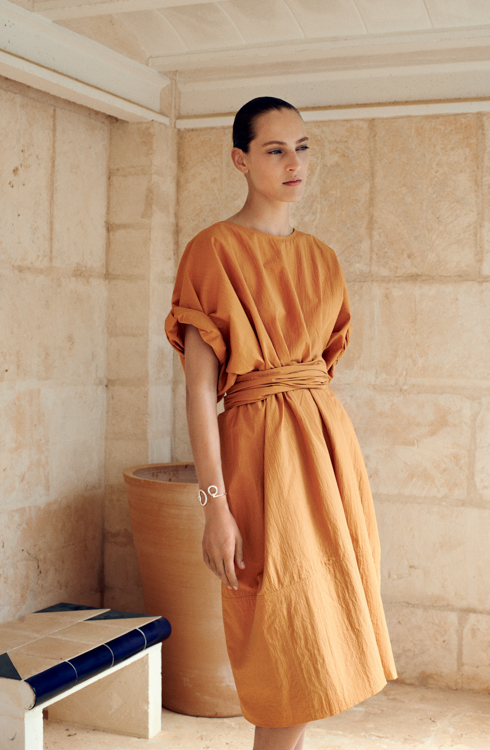 The last of the ideas that I consider to be so early in its visualization is the sash. In order to hold that first skirt up, we needed something.  A length of vine would do the trick if nothing else was to hand, and very likely did exactly that service in our dimly viewed past.  Those first robes needed to be held closed somehow, and a piece of narrowly woven material, or a strip of leather, served that purpose admirably.  Expanding on the idea we get everything from the cummerbund, to the obi, and even to the corset. 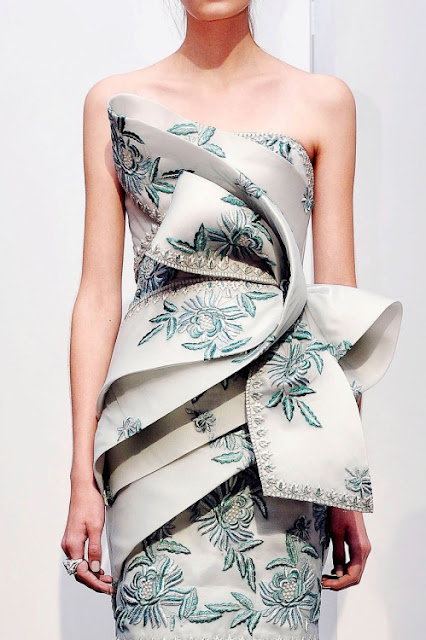 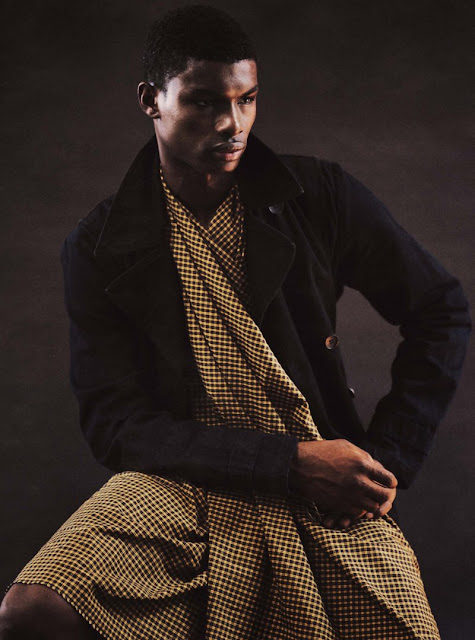 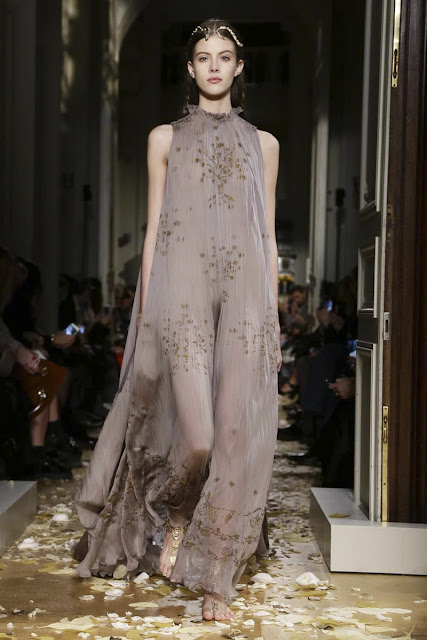 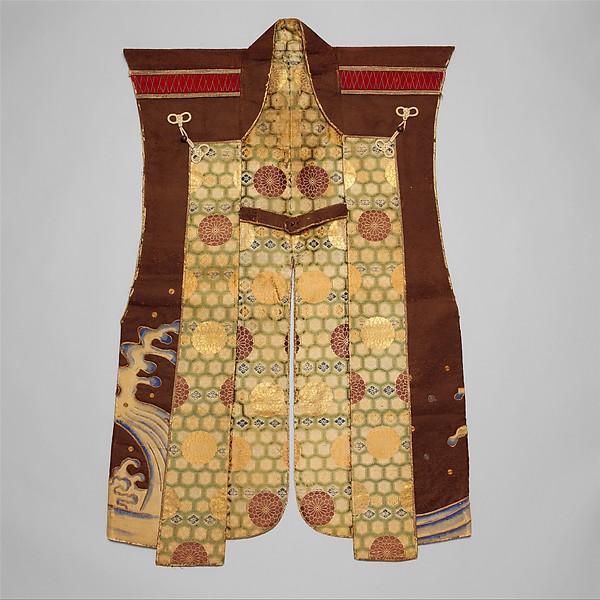 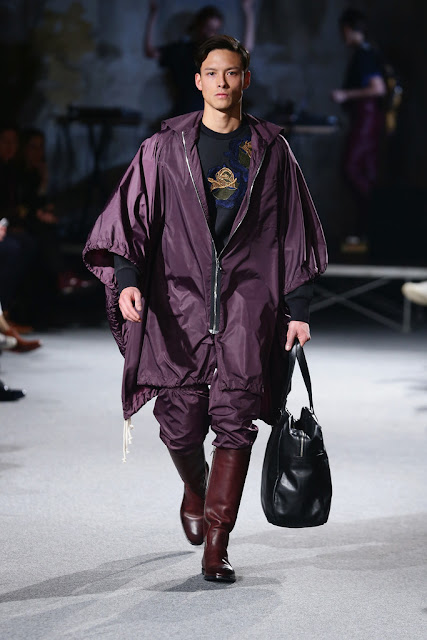 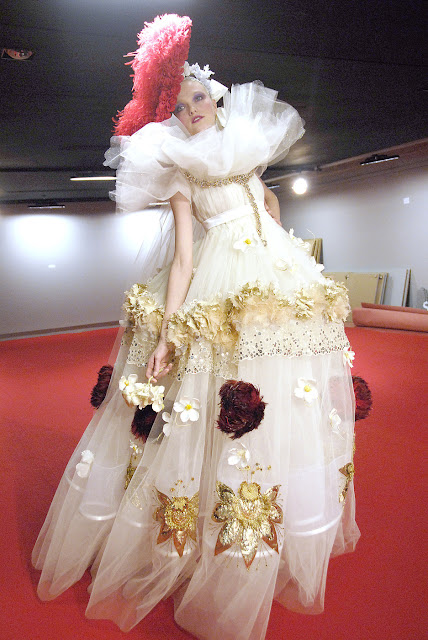 These four alpha ideas form the perimeters of Attire, with all the untellable millions of innovations that make up the actual vocabulary, contained within their limits.  So when you next get dressed, take a moment to consider that your hoodie with the cartoon characters on it came from a very long lineage that stretches back to its source point, the robe.  When you cinch up your belt, remind yourself how old the idea itself really is.  When you slip into your skirt, imagine your forebears of thousands of years past doing the very same thing. When you wrap that scarf around you before going out into the cold, think on how it's be just the same action, in just the same way, since the very beginning of Attire.