Something unique to the modern era is our chosen connection, rather directly, to particular designers or manufacturers.  Its really something that began in a late part of the 19th century, when companies like Louis Vuitton started putting their names or initials clearly on their products.  It was a genius notion at the time, since it created instant recognition.  As long as the product was of the highest quality, it worked, as was true of Vuitton luggage and travel gear. 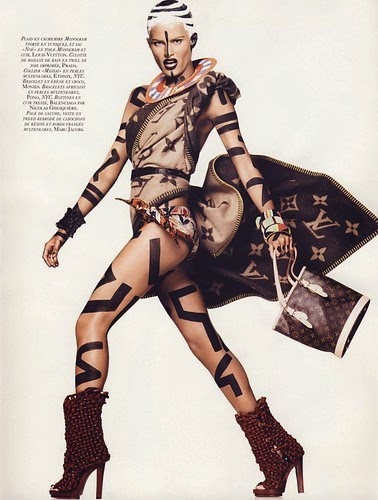 The notion didn't gain much steam for a very long time, however.  Clothing designers in particular eschewed it as a vulgar notion, and their customers, who were a fairly conservative lot overall, would not have wished to have other people's names and insignia plastered over their bodies.  If anything a discreet set of one's own initials was suitable, but only in the most unobtrusive of uses.
What changed, and why?
To my mind, what changed was the steadily growing availability of quality ready to wear garments, which was supplanting the long tradition of having clothes made custom, or making things up at home.  Over time, it became far more common for people to be wearing things "off the peg", over custom clothes.  They were less expensive in many cases, and the variety of choice was expanding constantly.  And as people's lives were getting more full from dawn to dusk, especially including the increasing number of women in the work force, the time available to deal with making one's own clothes was shrinking fast. So in barely 30 years, the scale tipped, and most people were clad head to toe in store bought clothing and accessories. 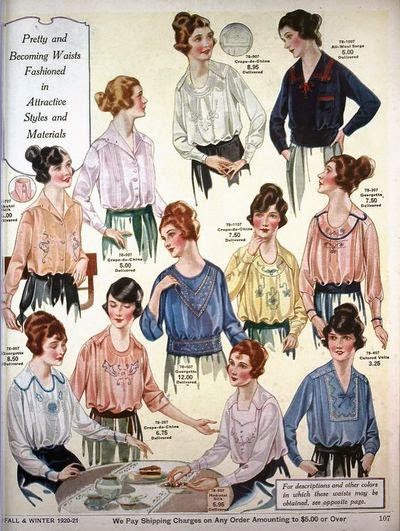 Now logos and brand names didn't appear overnight on clothes.  Companies like Lanvin with her signature shade of blue, and Schiaparelli with its shocking pink began to invest their wares more subtly with instant recognizability.  The first major designer to display a branding logo on her work was Chanel with the interlocking C. Honestly, I think it worked because the logo itself was one that could pass as a simple decorative element. You didn't have to perceive the C if you weren't of a mind to. 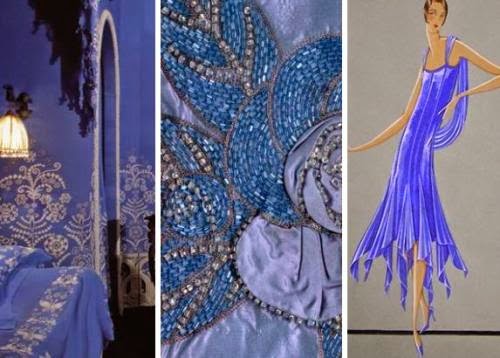 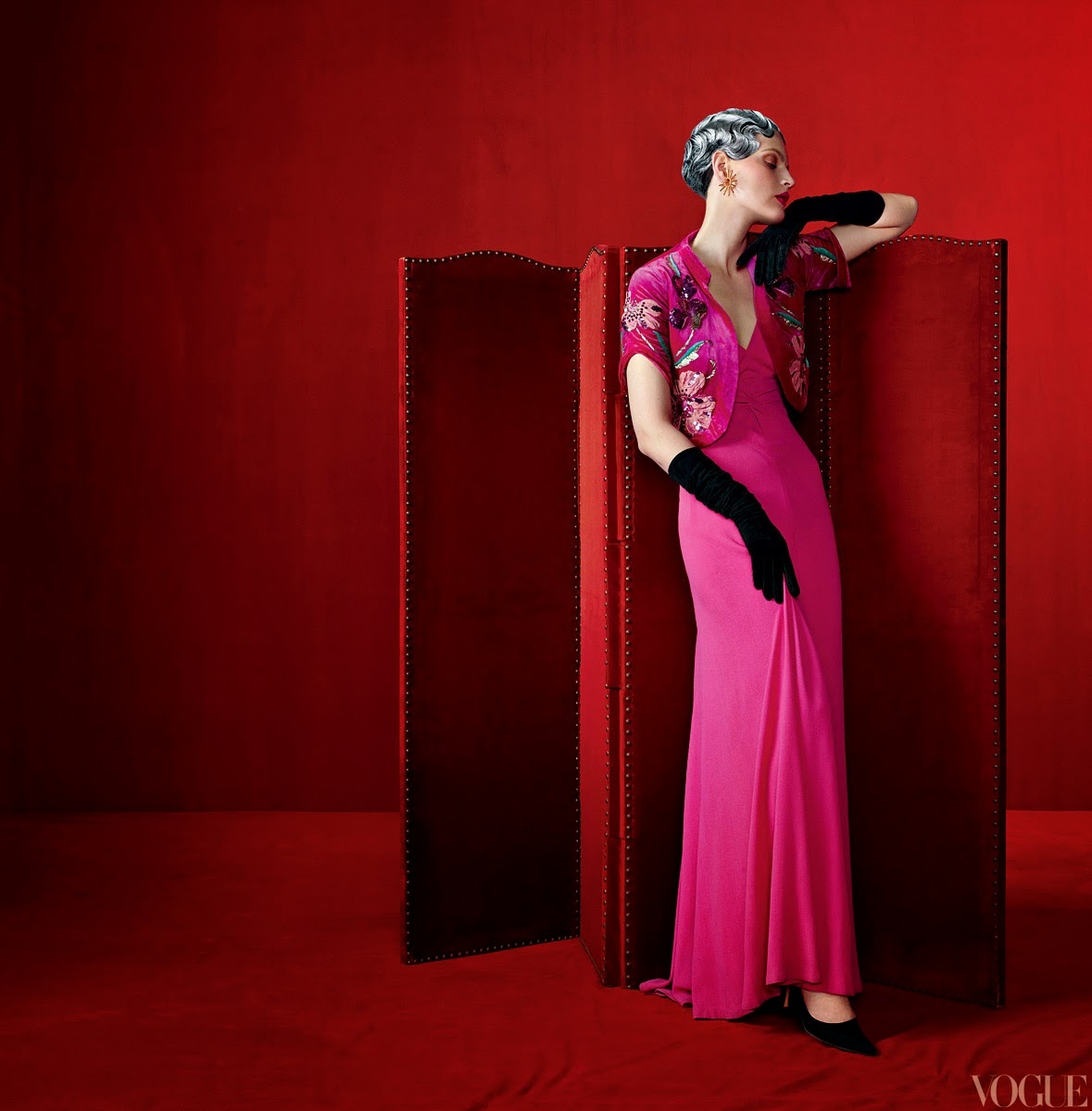 Sports gear went there next, with companies like Converse and Keds putting their name right on outside of the shoes they sold, and polo shits with tiny little alligators became a ubiquitous part of the wardrobes of the Down East set.
But it didn't really blast off into orbit till the 1960's, when pop art began affecting mass market merchandise, and witty clothes began to appear with deliberately cheeky references to people, products and events.  The single greatest item to present this was, of course, the branded T-shirt.  Once screen printing on clothes became easy to do and fairly inexpensive, every company out there was slathering a shirt with their name and slogan. 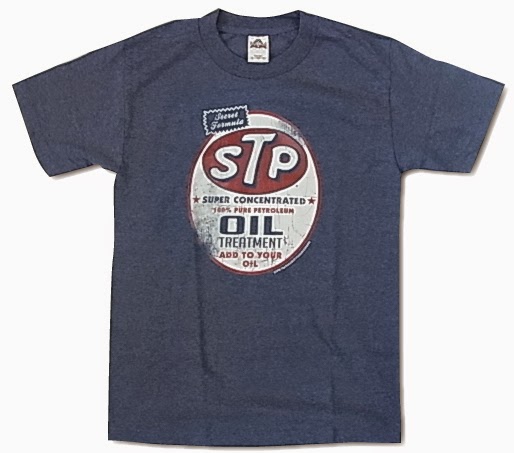 And we, herd beasts that we ultimately are, ran to it, and with it.  What wearing a brand name on one's clothes does is, apart from trumpeting a level of wealth and connection to current culture, is a clearly definable connection to a particular group, a tribe if you will.  We love being part of a larger group, and all of us are part of many different ones.  In this case it can mark us as being hip and cool, smart, rich, sexy, politically savvy, devout or even nihilistically jejune. 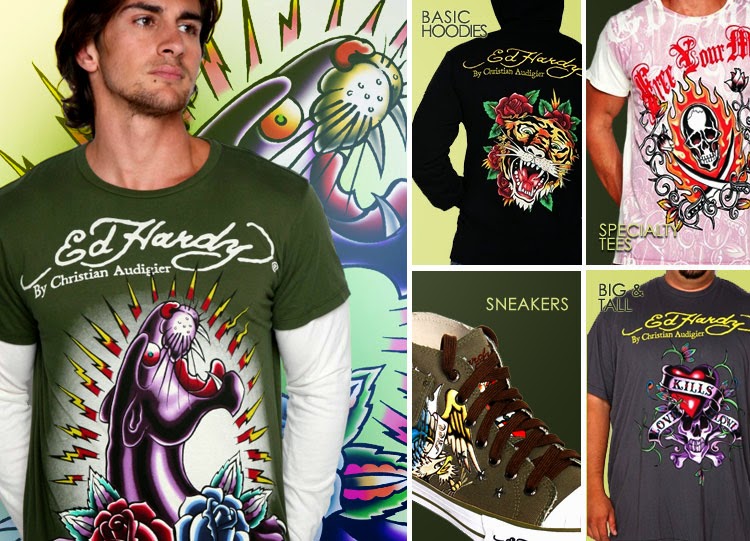 The fashion industry now actively supports this idea with glee. So clothing is now routinely produced with the manufacturer's stamp somewhere visible. In fact, finding clothes without obvious branding can sometimes be tough. For myself, my only real resistance is that I don't feel that I should pay someone my hard earned money so that I can advertise for them for free.  They want me to hawk their stuff?  They should be paying me. 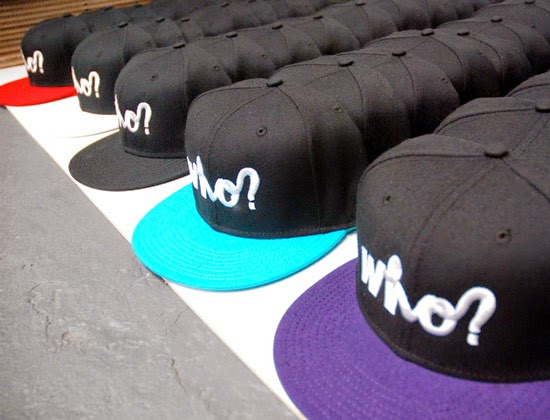 There does seem to be a backlash building though.  I am hearing more and more people decrying the ever present logos and symbols, partly because it signifies a connection to corporate culture.  Who knows where this is going to go next?  Will we get to a point where everything we wear will be an advertisement for some company or other?  Or will we dump the whole idea?
Posted by Paul G. Ellis at 6:21 AM