I will begin this with the understanding that for any of you who may harbor a true fear of clowns, the imagery here might be a bit rough.  Do try to stick with me, as I attempt to parse of the whys and wherefores of Coulrophobia, the irrational fear of clowns, through the lens of the Attire language. 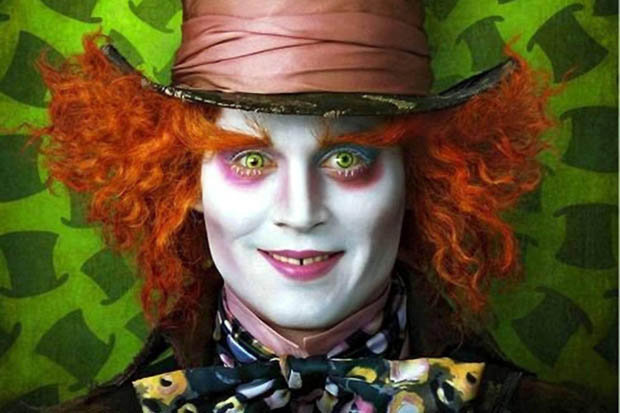 The first thing that comes to mind is something about which I have written many times, our desire to transform.  This situation, stems from that source point.  Since our earliest days we have sought out methods of making ourselves into something else, something other.  In our prehistory it was the natural world we tried to copy, to inhabit in a different way.  And soon after we turned to our own bodies, using masks, costumes, and appendages to exaggerate, or enhance some aspects of ourselves, often to celebrate fertility, or prowess in the hunt.
The creation of these masks made a layer of separation between the real us, and the viewer, which was often deliberately intended to inspire fear, or awe, certainly to add mystery and wonder. It should not surprise us then that many folks feel deep seated discomfort around traditional clowns.  It seems too that, the more exaggerated the clown make up and costume becomes, the greater the level of fear and distrust. 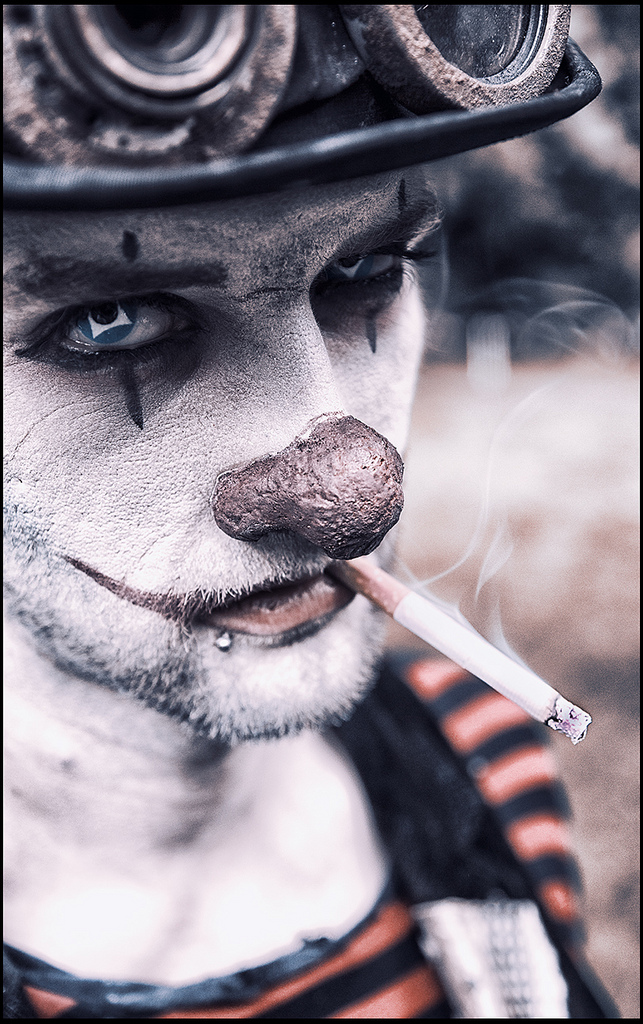 In terms of how we interact with Attire, the exaggerations that are part and parcel of the apparel dialect spoken by clowns makes it impossible to understand them. We cannot fully grasp their humanity, because they no longer present themselves as fully human.  They create wildly attenuated versions of humans, or massively bloated ones. Their features are blown up proportionally to a level of physical impossibility.  And added to that they are given license to behave in ways that we will not be able to foresee, which makes us uneasy. 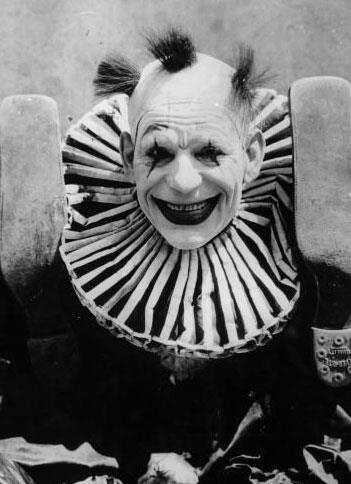 The underlying psychological, and physiological effects of color and pattern contribute to our unease as well.  We respond to the clashing, over-scaled patterns, and the often intentionally dissonant color choices, by feeling off kilter ourselves, which in turn makes many of us fearful, especially when we do not consciously understand the source of the unease. Perhaps if we were able to look at the intentionally crazy clothing with a more critical eye, we could diffuse, or disconnect the discomfort. 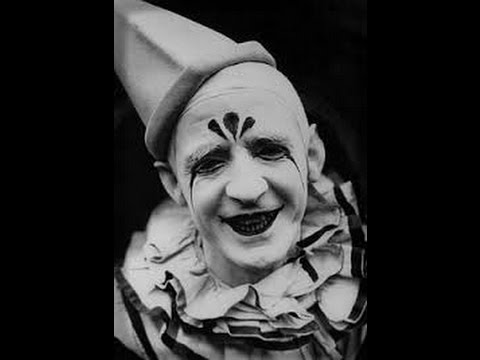 When you add all the various visual elements together, the body distortions, facial exaggerations, and tortured color combinations, it becomes quite obvious why so many people are afraid of clowns. In fact, it becomes more interesting that the fear is not universal.  But I suppose that is explained, by the fact that some of us choose to pay little attention to the subtle cues we have around us all the time.  Observational skills are not uniformly distributed among us. So, for some, clowns can be what they are innocently meant to be, humor and satire.  While for others they are an unknowable menace, made manifest. 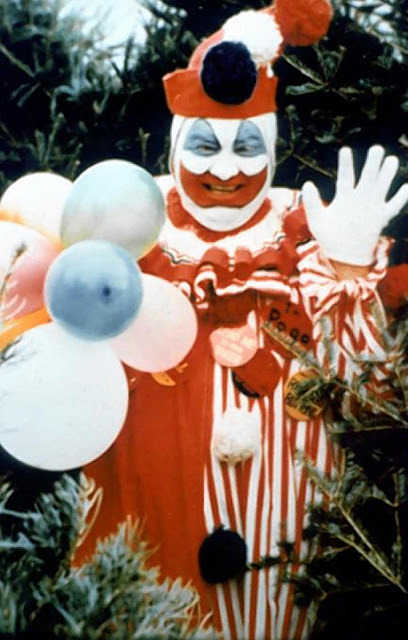 To my mind it reveals something about those of us who have this issue that is ultimately quite positive.  We perceive more than others.  We are able to allow ourselves to feel the effect of all these things on us, where others might not. 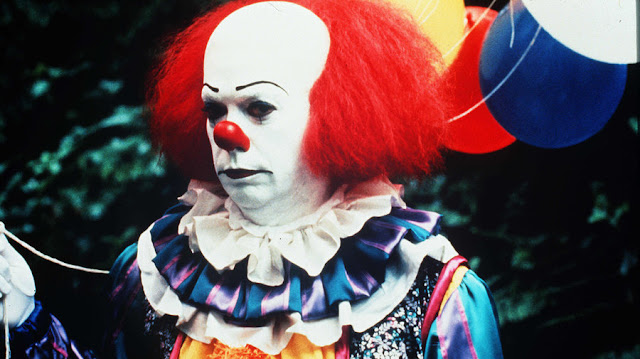 Whether we have the perceptive skill set that enables us to see and feel outside of the common run or not, it is certainly a profound example of Attire's power, and it's potential range. One clown in traditional dress can create in others a vast array of emotional responses even standing still.  Those responses can be anything from wistful childhood memory, to romaticism, to outright terror.  Our choice of raiment can hold not only ourselves, but others in thrall, for good, or ill.
Posted by Paul G. Ellis at 7:02 AM