When I think of how narrow the part of the Attire language is that pertains to men in the western world, it makes me sad.  So much delight is out there, so many options both practical and attractive.  But we boys cling to our black and gray.  I thought this especially true of footwear, which, (with the exception of sport shoes), is unrelievedly dull. 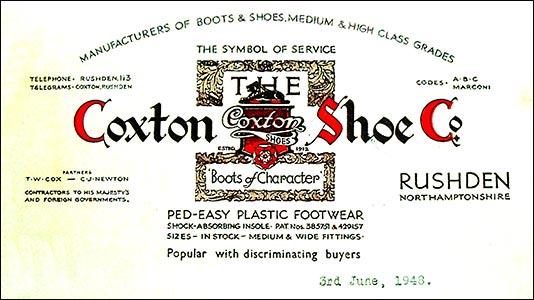 What a shock I got when I discovered this old shoe company from Great Britain.  The Coxton Shoe Company, Ltd. of Rushden, Northamptonshire, was a revelation.  It was so not only because of the genuine pleasure at seeing shoes that were brilliant, innovative and fun. Partly it was because they were made not now, but over 90 years ago.  The shoes you see here were made primarily for promotion during the 1920s, so I don't want you to suddenly get it into your heads that Jazz Age fellows were running about in these shoes.  The truth is that few wore shoes like these.  Black and brown, then as now, was the rule. 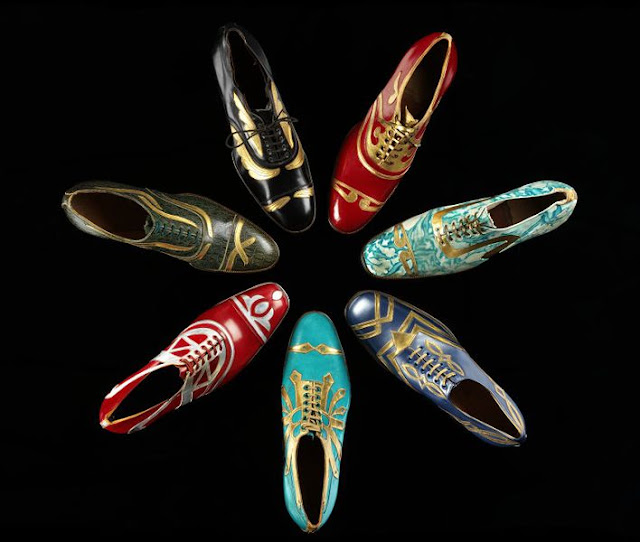 In fact the shoes you see were aimed mostly at the American market, since Yanks were more likely to be drawn to the emphatic styling than their British cousins.  These were referred to as Fashion Shoes and would have been thought too vulgar for most tastes or applications. But Coxton did in fact produce and sell some of these designs in a limited fashion. I can imagine some of the Bright Young Things of London assaying these to a party, or a dance.  But outside of that sort of venue, it would have drawn too much opprobrium. 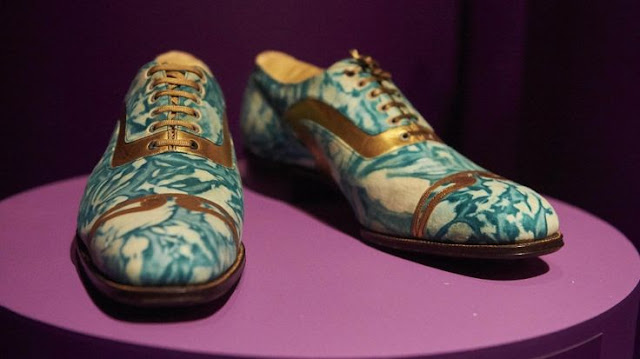 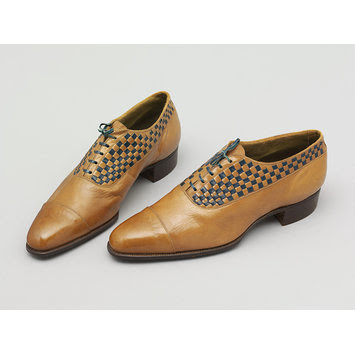 Now, I'm a self acknowledged shoe whore.  I scour shops looking for shoes that are not the common run.  The idea of owning and wearing any of these oxfords makes me smile inside.  And why can't men's shoes walk down this design path at last?  Things are opening up for men in the Attire language, so their footwear should as well.  Sure there have been some slight inroads made at the top end of things, but by and large what is available at the RTW level is bland and uninspired. 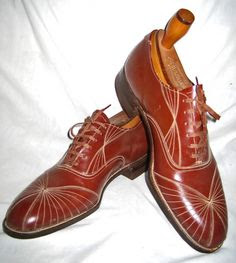 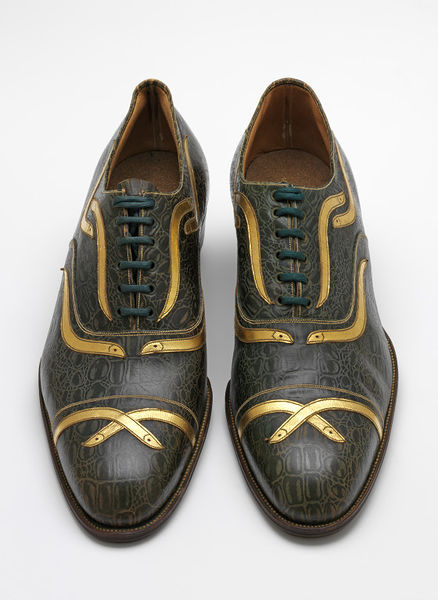 Shoes have long been a major accessory for women, giving strong influence to the final apparel sentences they relay.  Men have, most especially in the work environment, allowed their shoes to become mute players.  So much could be related by footwear that expresses more than, "I'm at work".
And I'm not suggesting that this has to be expensive.  Increased use of robotics means that more elaboration is possible for little cost increase.
So take a gander at these.  Which ones do you want? 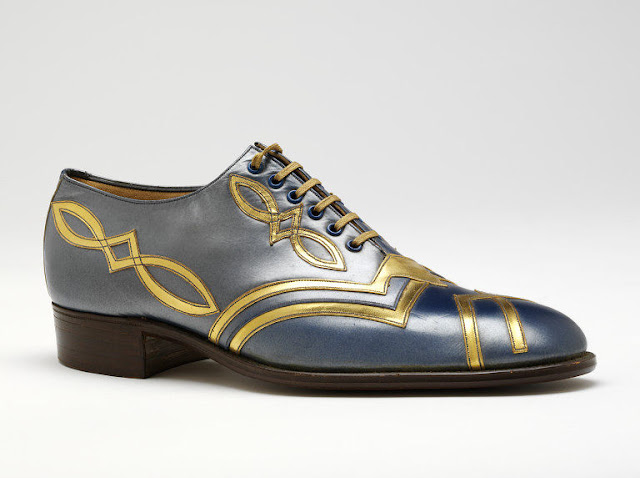 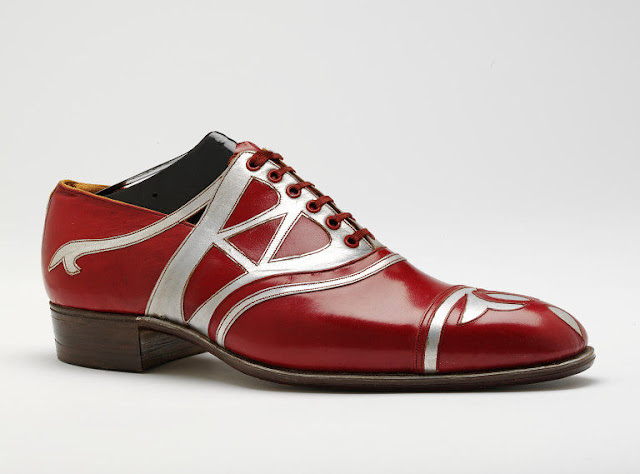 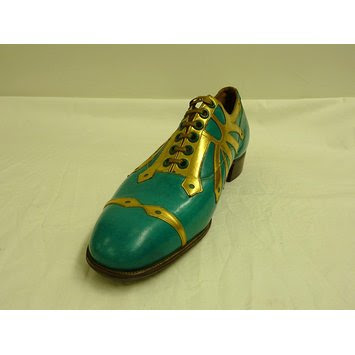 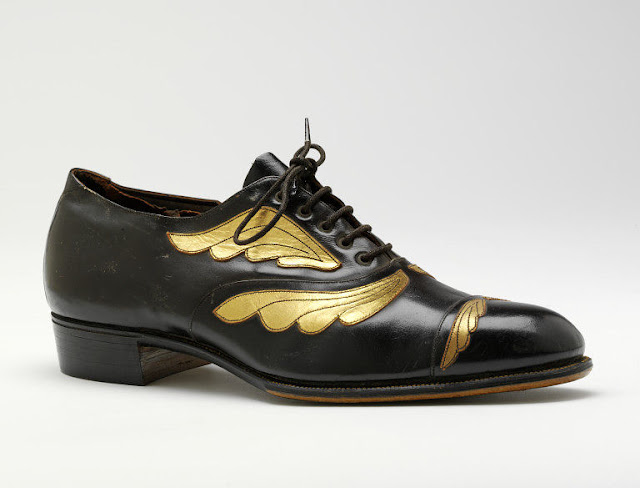 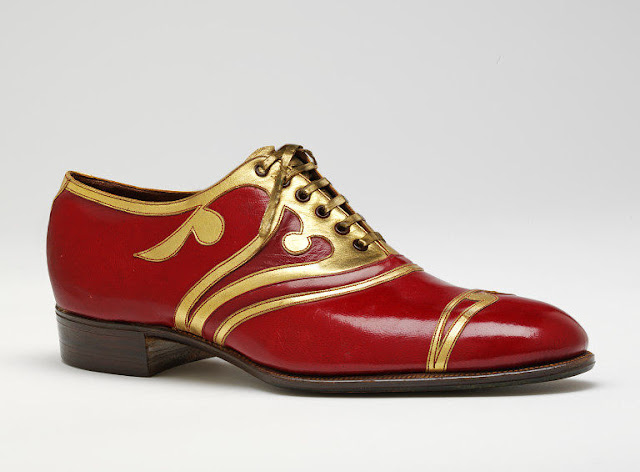