Having Your Work Cut Out

There are numerous phrases that have worked their way into the English language that refer in one way or another to Attire. We understand many things that are communicated to us by phrases that we have inculturated over time. 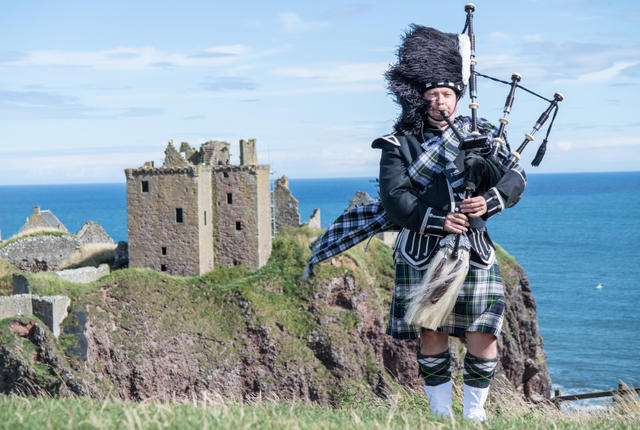 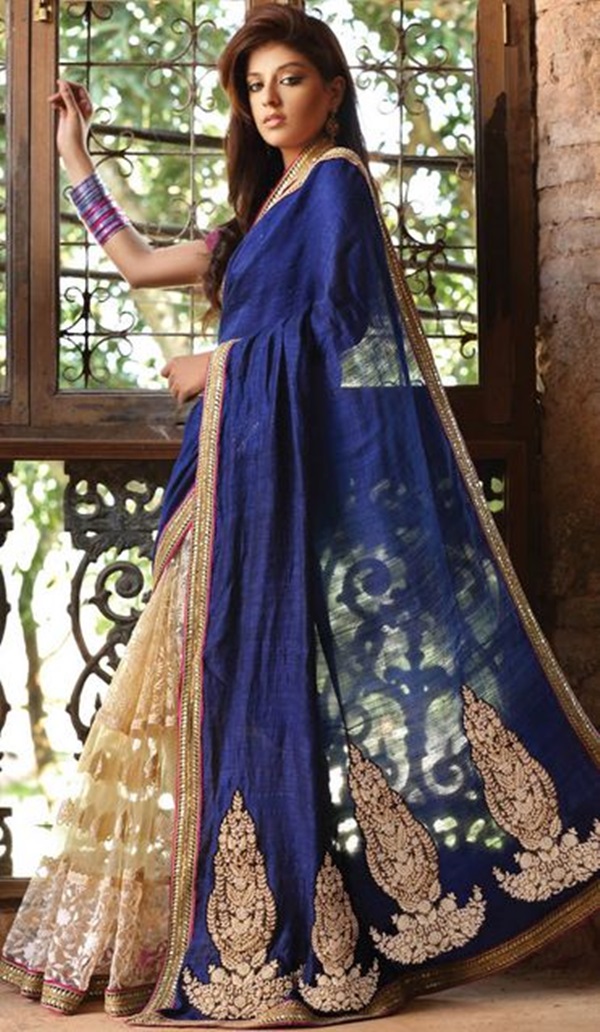 "The whole nine yards", for one, reaches us, and speaks to us, even when we do not know its full meaning.  Nine yards is the length of two different things, actually.  In one sense it is the length of a formal military kilt in Scotland.  In another culture, India, it is the length of a formal wedding saree in the Hindu religion.  Nine yards of fabric, in both cases, pleated into form around the lower half of the body.  Did these two things develop contiguously?  No.  They developed entirely outside of each other.
That makes something important come to light.  We, as human creatures, develop the same notions over time.  I suppose this is because we share so many traits, both physical and psychological.  The only things that really divide us are those things we have cleaved to later in our existence. Things like philosophies, religions, and political ideologies. These evanescent things separate us. Attire however, can join us. We can, if we wish, look at how we choose to accoutre ourselves, and see connections between us, rather than separations. We can, if we wish to, see Attire as a means to communicate, rather than a means to divide. 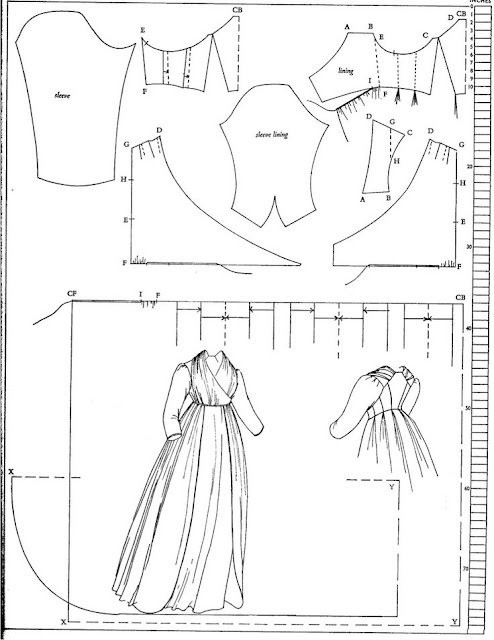 "Having your work cut out for you" is a phrase that means two disparate things. On the one hand it means that things have been made easier, because the work has already been done to a large extent. The other, more commonly held meaning is this; that the person facing something will have to endure something, or someone of decided constitution.  We face a certain resistance because of having the work cut in advance.  We do not make the decisions. They are already made. 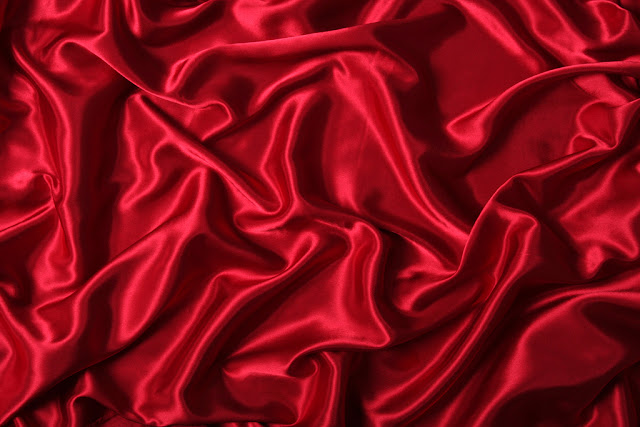 "Satin and silk" is a phrase that is essentially disconnected, because the two terms are at odds with each other.  Silk is a fiber, drawn from the cocoons of silk worm pupae.  Satin is a weave structure of four or more lines of weft thread floating over a warp thread to create a sheen.  A convenient mnemonic is (The weft goes to the left). So satin can be created from endless varieties of fibers from cotton, to silk, linen, and wool.
Honestly, there are many others, I could go on and on  The point is this. We have taken the idea of textiles and apparel so much to us that we have inbued our most complex language and colloquial slang with it. 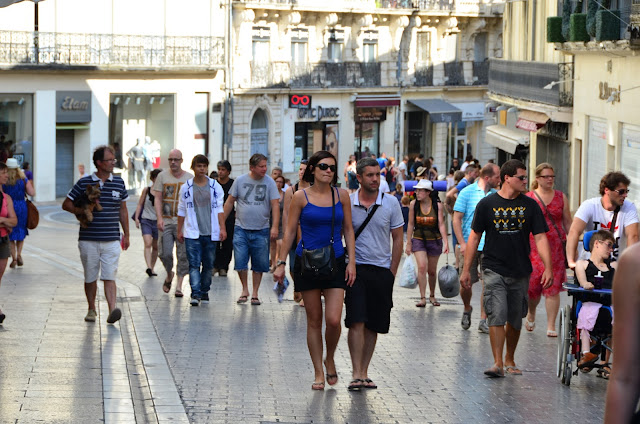 If we were to impute the notion that apparel and Attire were of no real meaning, we would have substantive evidence otherwise.  Our apparel speaks, just like we do. It's important to remember that we every day speak multiple languages. We speak one with our mouths, one with our bodies, through our gestures and position, and one through what we choose to dress ourselves in.  That final expressive mode may be the singularly most complex and varied of all.