Black As My Cold, Cold Heart

Of all the colors that we can perceive with our rods and cones there is one that is without question the most socially, psychologically, and physically layered and complex: black.  In terms of color wavelengths, it is actually the absence of color, so it is one one level a total negation.  But when created as a dye or paint, it is conversely the presence of all color at once, so it is also a total fulfillment.  It is this dichotomy that lays at the heart of our relationship to black.
So when we wear black, or we see another wearing black, it reveals both everything and nothing about the person at once, creating an enigma in our mind. 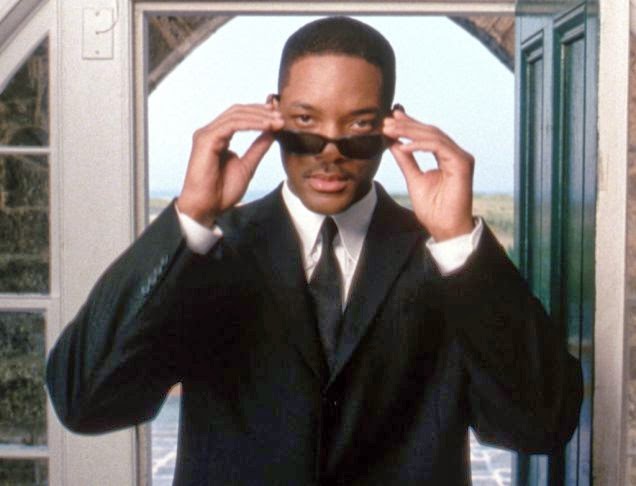 This image of Will Smith from Men in Black does just that.  He is, as a character, both revealed and hidden by his black suit and tie.  His individuality is at stake here. He is a cypher; which is precisely what is intended.  But we also feel we know and understand what and who we are seeing, even though that perception is suspect.
Black has so many cultural and sub-textual references its nearly impossible to name them all.  That said, we use black to convey serious intent, sophistication, sadness and grief, dangerous sexuality and removal from the concerns of daily life, as in the habits of clergy.
When black is connected to sophistication as a concept it usually gets rendered with extreme simplicity, like this portrait of Coco Chanel. 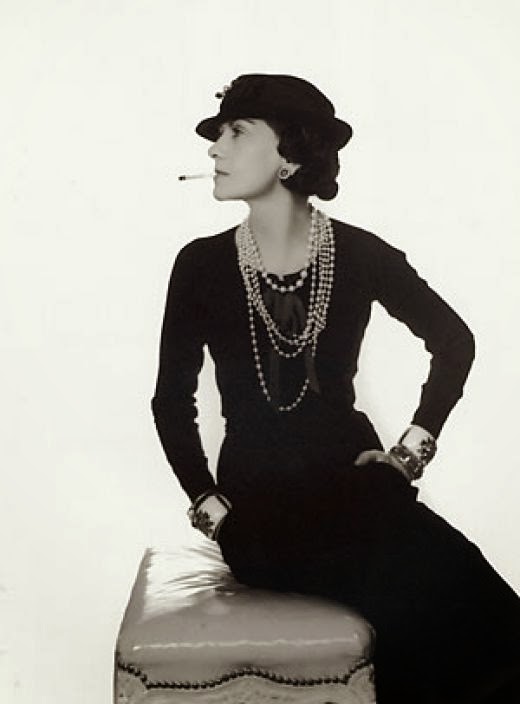 When we create black as the color of grief and mourning, it becomes sober, structured and conservative. 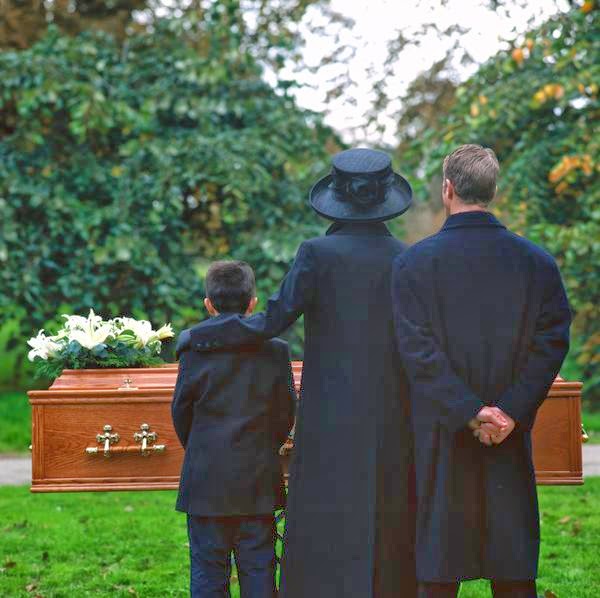 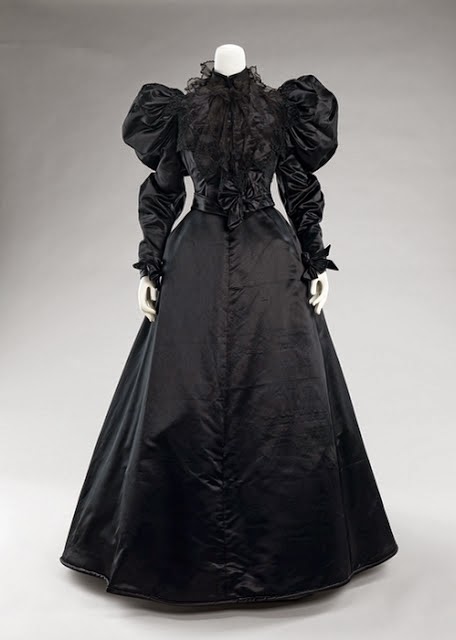 And when we use black to indicate danger and sexual prowess all bets are off.  Anything and everything goes, from the fairly sly sexuality of these runway looks, 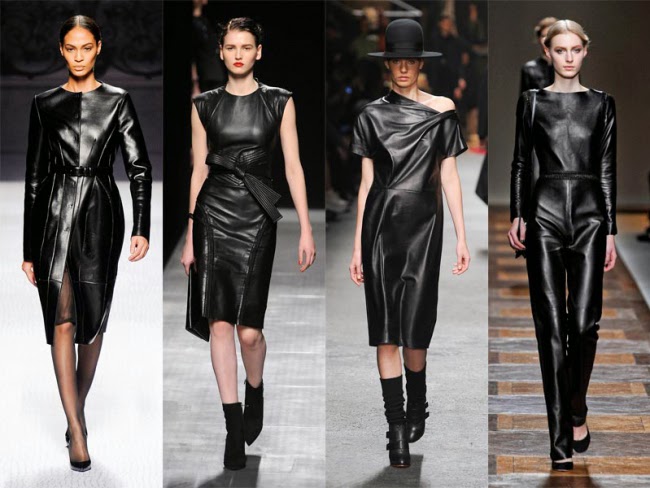 to the unabashed extremity of the goth girl here. 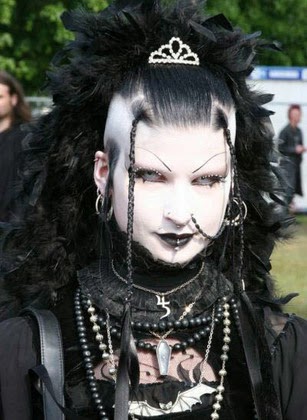 She is giving all viewers a visual dare to approach with caution, and only if you think you can handle the consequences.  Of course the actuality of the person within this attire may be utterly at odds with the facade, we just cannot know. And that is our conundrum, and our fascination. We want to approach, but we do not know what it is we are getting into.  The attraction of the unknown, and the potential for exultation, or exploitation compel, and repel, sometimes in equal measure.
But the ability of black to psychologically remove us from the playing field of everyday life is one of the most curious of its manifestations. 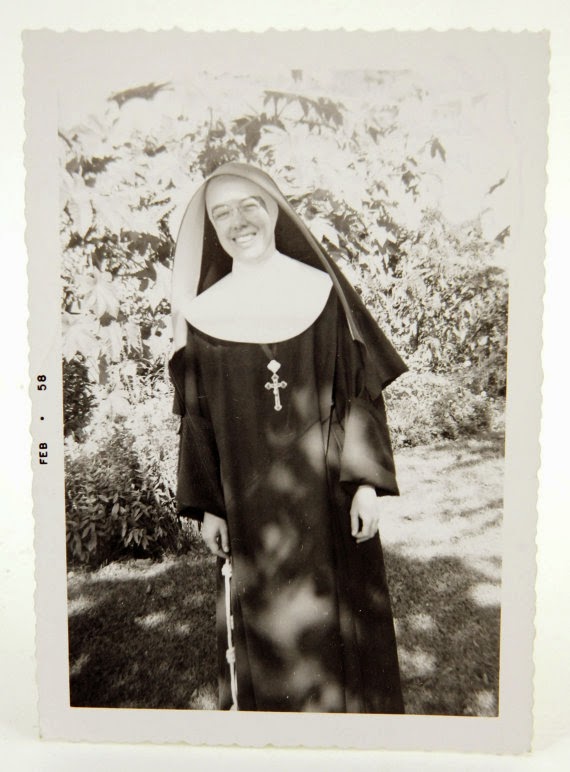 Nun's habits of the Catholic faith are perhaps the ultimate example for black pulling us out of the mainstream.  The style of the tunic and dress obliterate her shape entirely, and teamed with the black it makes her "go away" as a full human being.  She becomes connected absolutely to something other than her essential self.  That is of course exactly what is intended, both for the wearer, and the viewer.

In our current culture we are choosing to use black as a default color to wear on a daily basis.  Many people choose to have a nearly all black wardrobe, simply because it makes dressing "easier" for them in this over-abundantly choice ridden society. 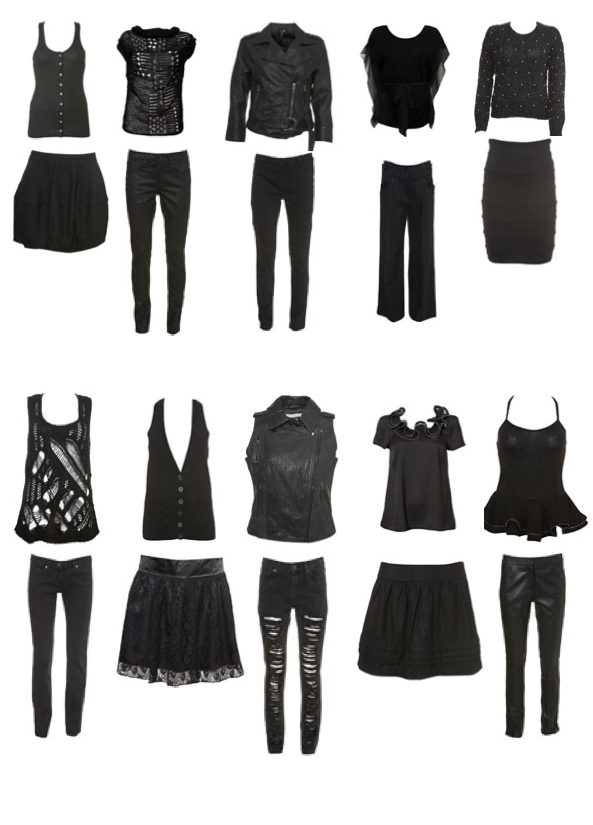 Some people, however can take that concept and lift it to a state of personal artistry, and isn't that what we all aspire to? 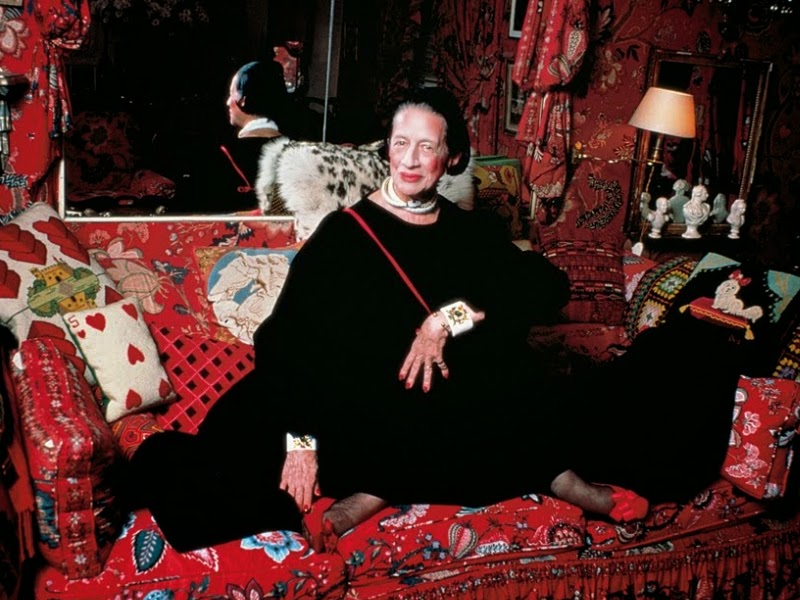 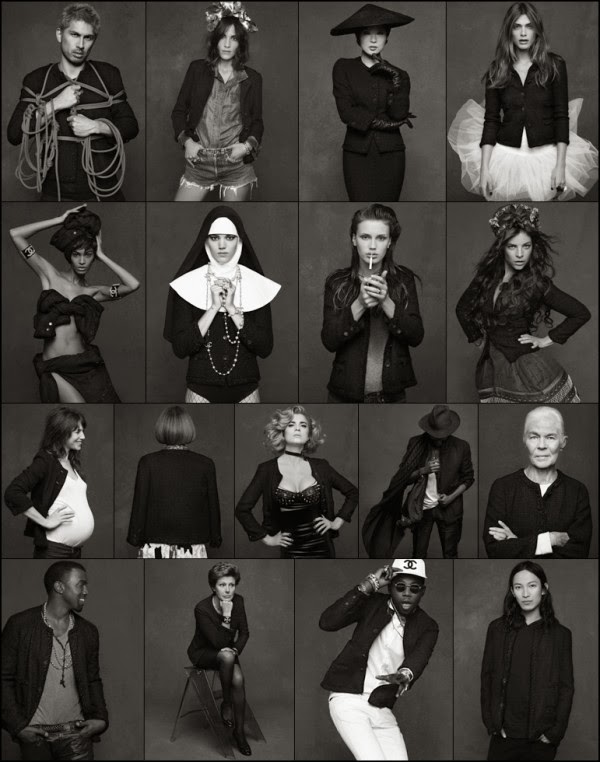 So, the mystery about black remains, strong, unshakable, insoluble. It is the thing we cannot see, cannot control and do not understand. It is the outermost limits of our vision, and the expression of those limits. It is why it remains the most compelling color of all.
Posted by Paul G. Ellis at 6:52 AM