For the vast majority of human recorded history it has been a nearly universal cultural norm for men to wear nonbifurcated garments, like long gowns or tunics, and skirts; like the Greek chiton which was often worn with the top section rolled down to the waist. 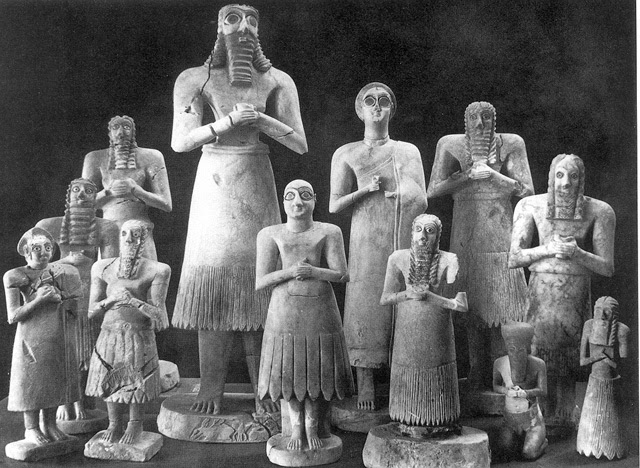 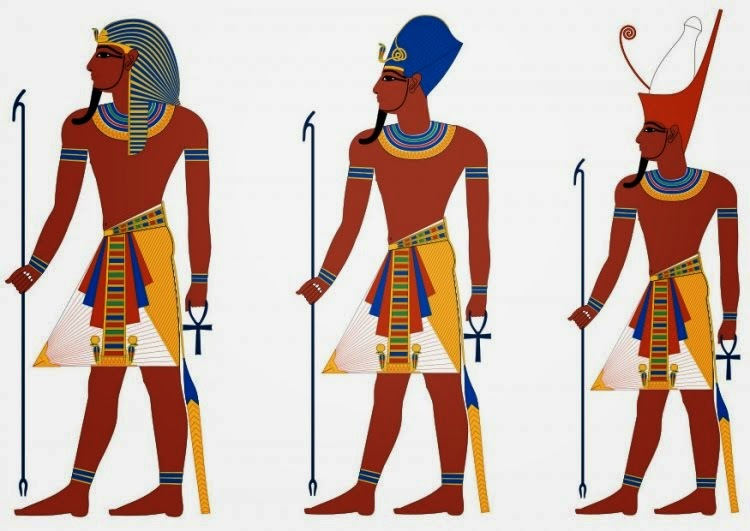 It has only been within the last 500 years of our 6000 years of record keeping that men in western culture have been wearing pants or breeches only.  And why should that be so?  Certainly it can have little to do with the existence of tailoring as a concept, since shaped garments had existed far before the last half millennium. And its hard to ascribe it to a growing dominance of the male psyche either since nearly all of western culture has placed the male first for thousands of years.
This question notwithstanding it remains that our larger culture did shift men into pants, knickers and breeches as a full time thing somewhere in the late 1500s.  Now, this wasn't a sudden shift of course.  After the middle ages, when men's tunics had risen to a height that didn't even cover their bootie, they began to wear trunk hose under the tunic, I suspect partly as a modesty ploy, but also partly to draw even more attention to the mid section of the body. 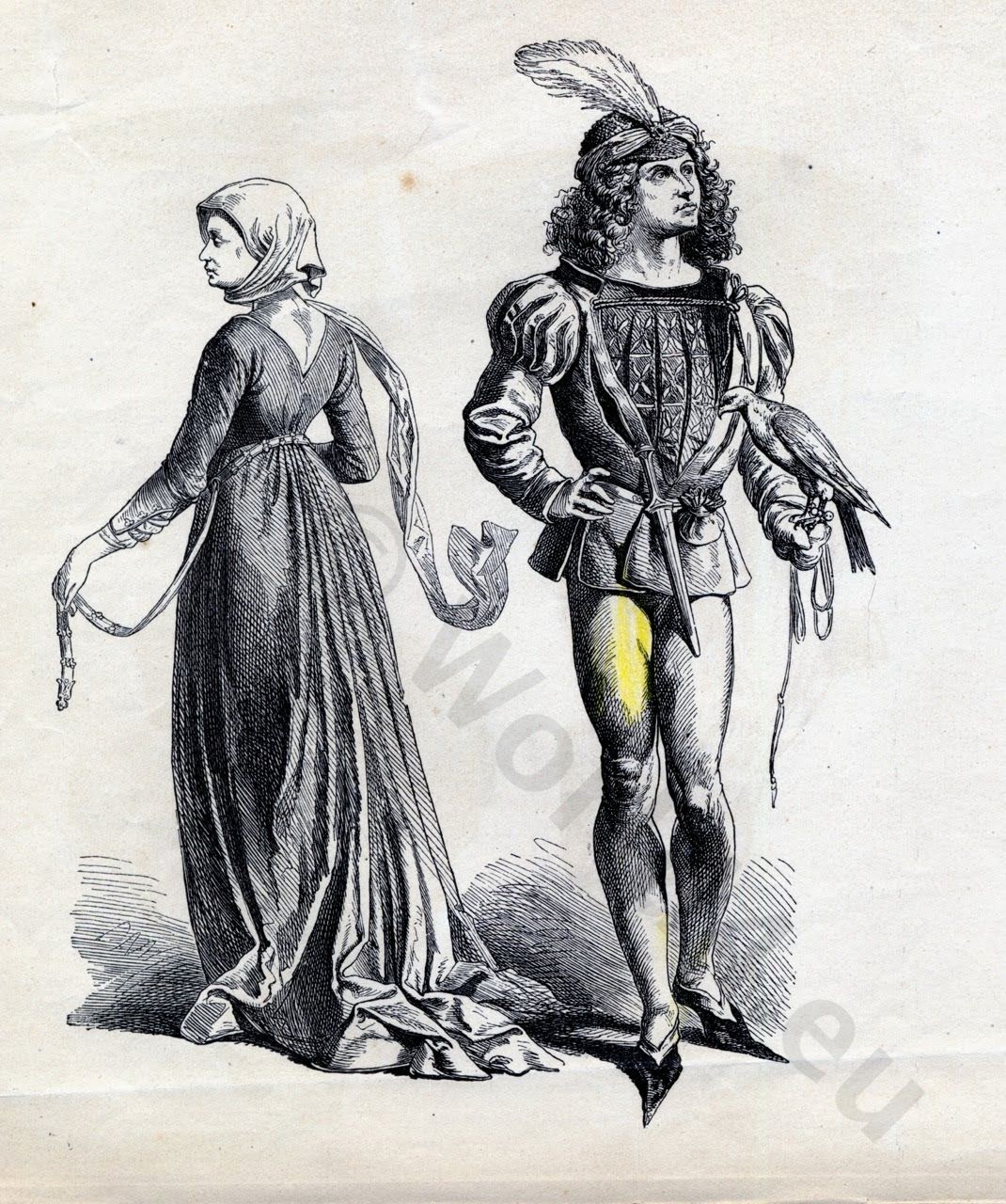 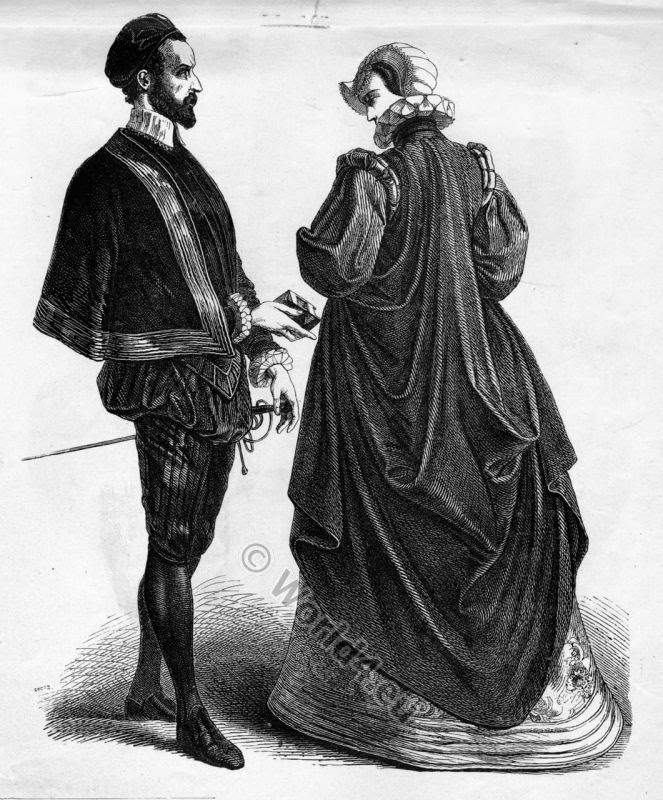 At the same time, the long gown, which had been available to any adult male for wear, became exclusively the province of clergy, scholars, or the elder male.  This slow attrition continued until it was left to only the most serious and ceremonial of purposes, the giving of law, or the serving of God.
The presence of a somewhat skirted look in men's clothing continued, with the addition of the bifurcated garment under that, for quite some time, and eventually morphed into what we know as a man's suit.  Over centuries the skirted tunic shortened or lengthened, but regardless of length or width, there was always some part of the upper garment that extended past the waist in a skirt-like way. This strange atrophy continued through the 18th and 19th centuries, where the shape we know as the man's suit took something approaching its modern form.  And it was not until the 20th century that even the vestigial presence of a skirt disappeared from men's clothing.  The appearance in attire of the jacket that ended at the waist meant that the skirt was symbolically gone. 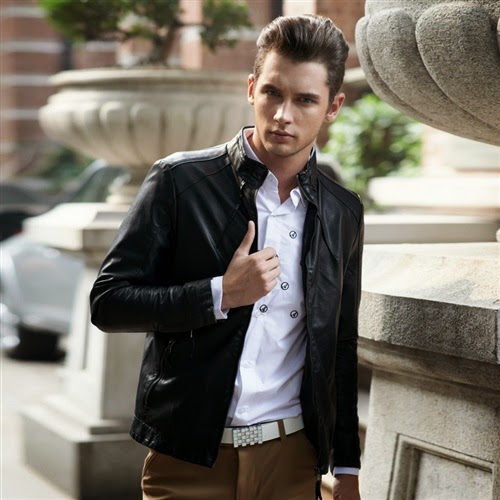 Now in this new century we have seen a dramatic and profound shift beginning to take place. Partly due to the growing reality of our having a global culture, and largely due to the internet, we have seen this 500 year old notion beginning to come apart, almost literally at the seams.  World travel has exposed us to places and peoples where the skirt is still daily attire for men. 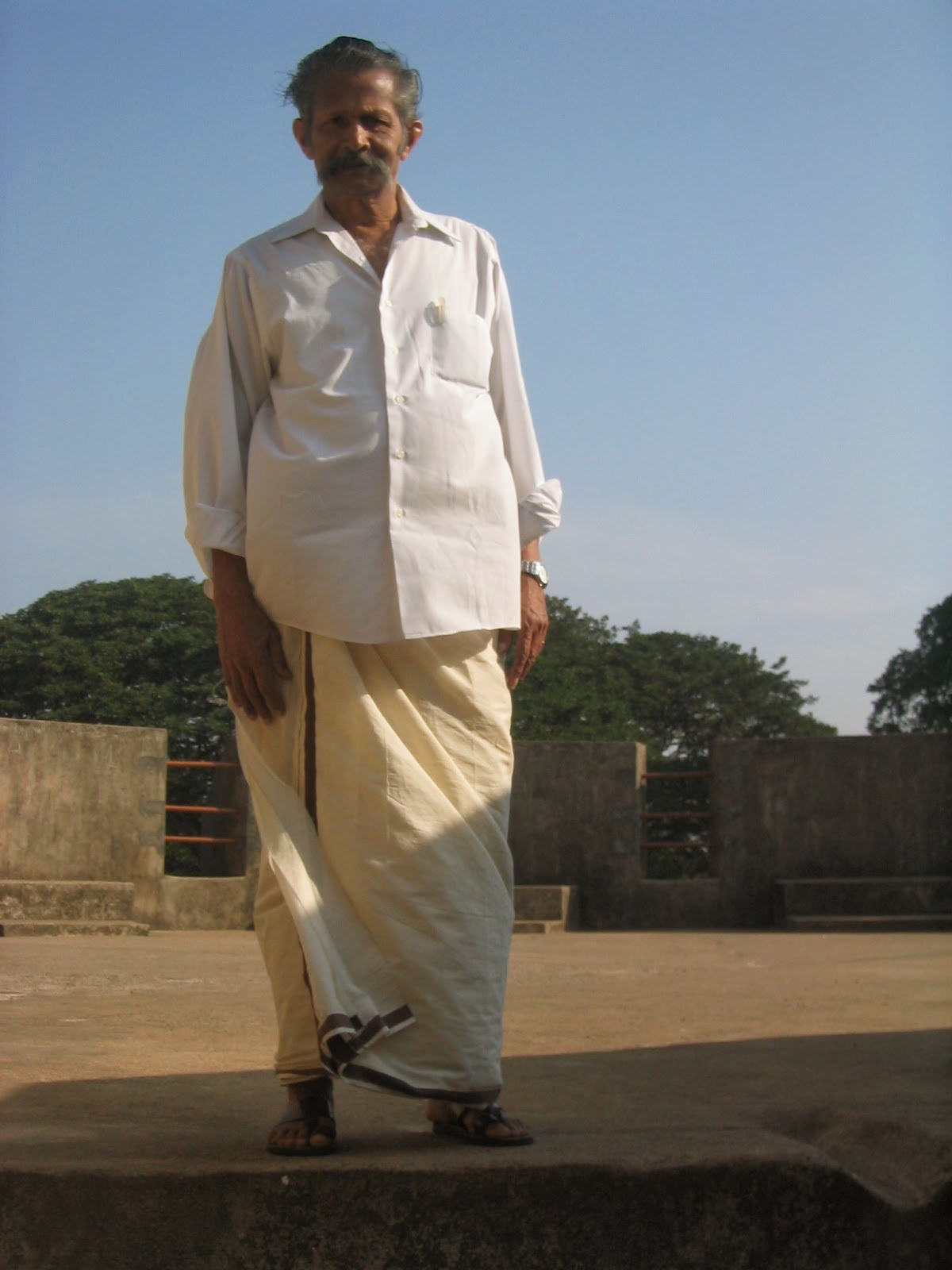 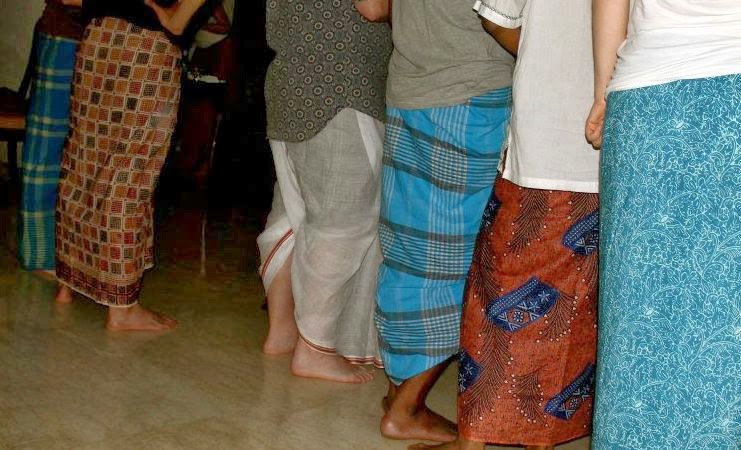 And the fashion community is doing its best to push this idea forward as more and more designers are presenting skirted looks for men.  From Paris runways, to the most traditional kilt manufacturers of Scotland, more and more options are appearing all the time. 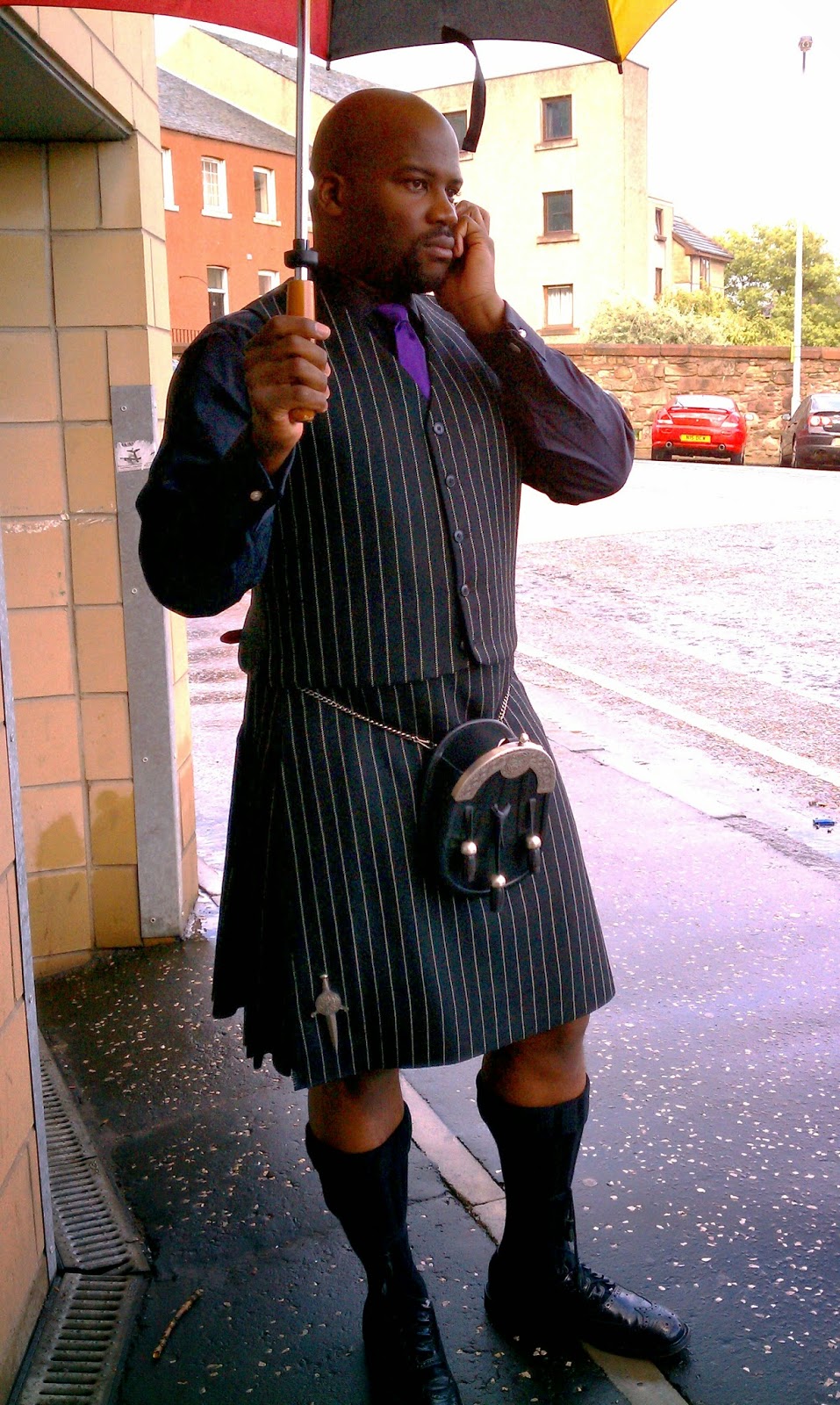 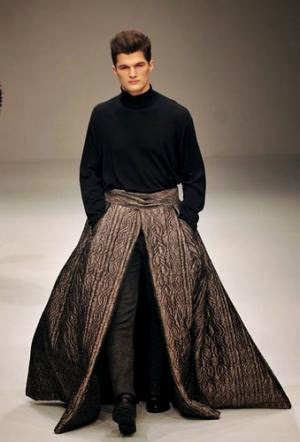 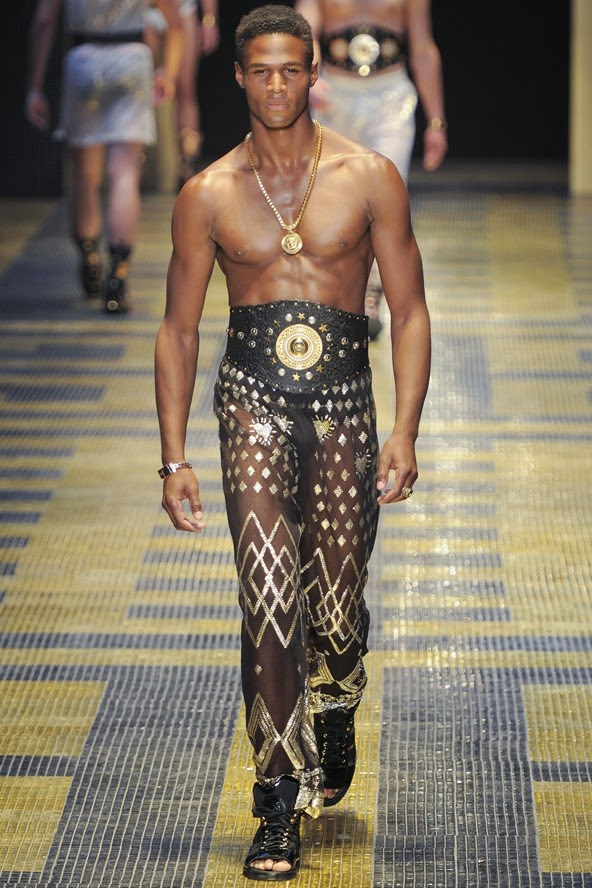 Even popular culture has had something to say on this subject. 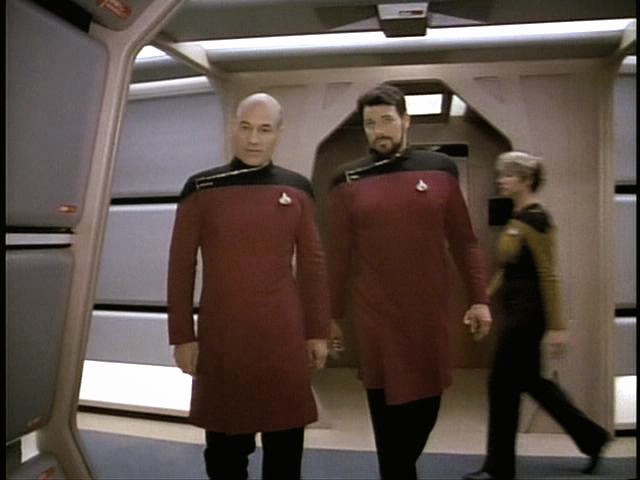 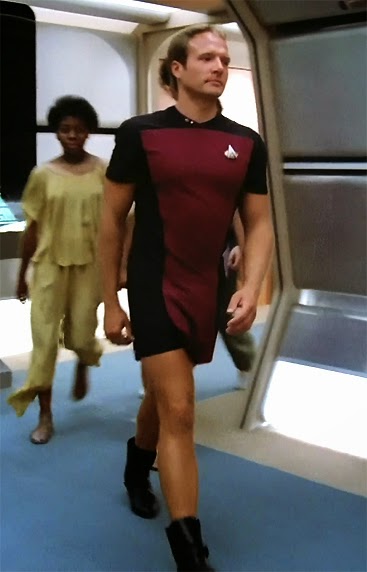 And I, in my own small way, am doing the same. 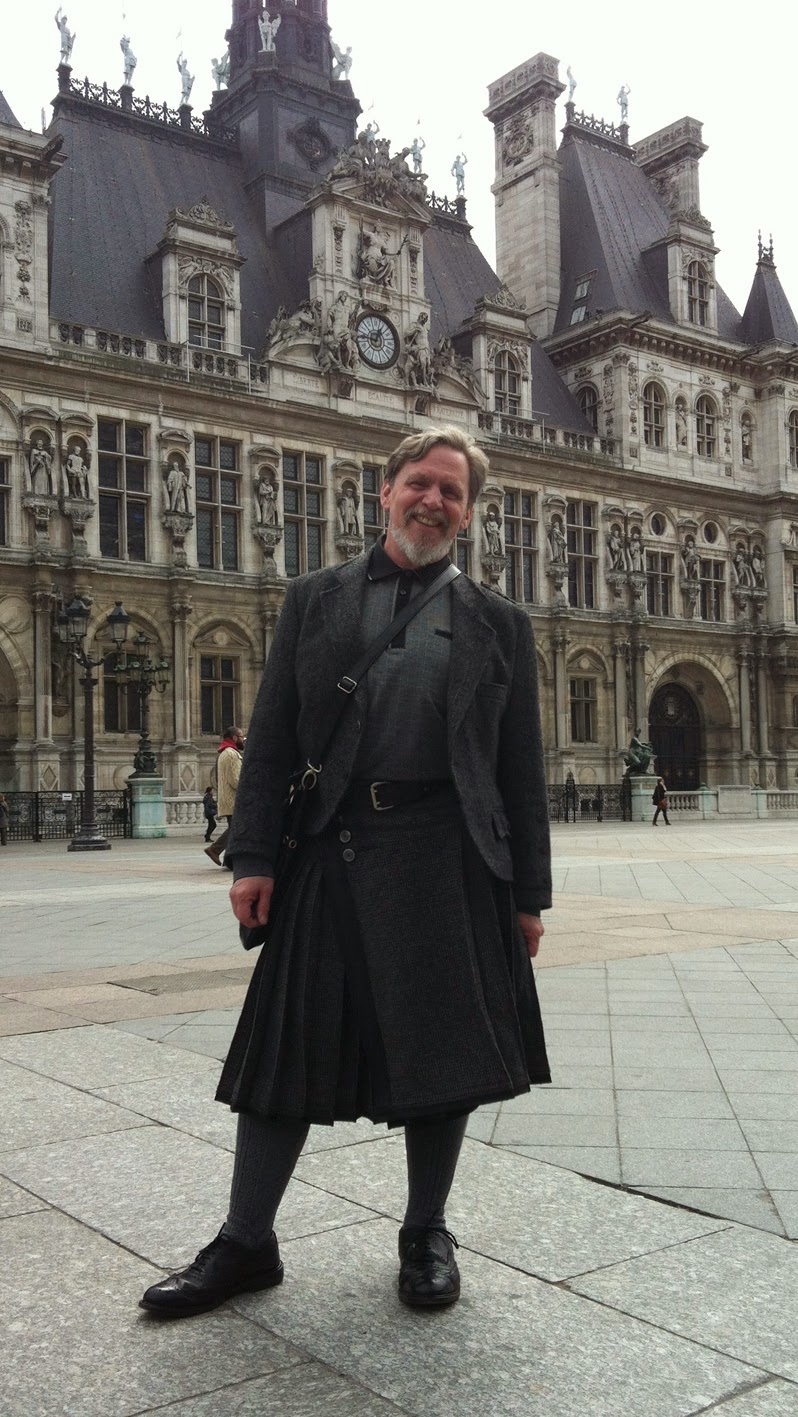