Silly? Not So Much

Those of you who have followed me from the start of the facebook page Bay Area Bitter Kittens, know that I did a vid post there about the significance of attire in terms of the depth of its penetration into our global culture.  I want to expand on a notion I mentioned there; that being, that we both trivialize fashion as being silly and beneath our serious consideration, yet we simultaneously immerse ourselves in it 24/7/365.  What is the hidden mechanism in operation there?  Is it simply that on some deep seated level we must minimize anything that is so all encompassing to our lives in order to feel in control of it? Do we find it bewildering, and therefore try to dismiss it so we don't have to confront learning about its impact on us?  Are we threatened in some way by just how far attire intrudes into our daily lives? 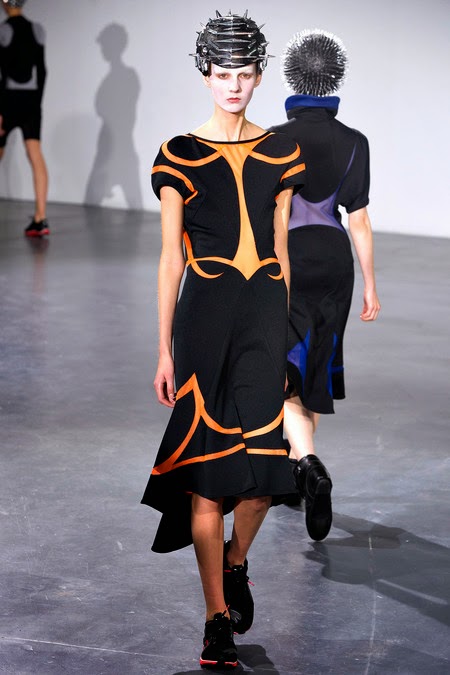 Of course the answer is, all of the above; and most likely myriad other reasons broad and personal that we haven't delineated yet.  As deeply curious a species as we are, we also have a seemingly hard wired system within us that makes sure we don't get overwhelmed by something strange or threatening.  In this case it manifests as a blanket trivialization of attire; and of fashion in particular.
Where I'm going here though, is an attempt to partially answer those who routinely dismiss the importance of what goes in the world of attire.  If we can accept as an essential truth that one of the primary goals of attire is to create a symbolic set of communicative iconography, a language if you will of garments and accessory items that help us establish to ourselves and those viewing us some aspect of our nature, then this problem becomes slightly easier to address. 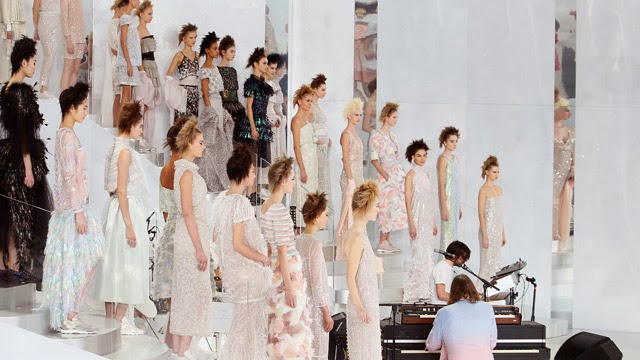 If it is so that we wear clothes to communicate non-verbally to the world, then part of the goal, just as it is in language, is to express with clarity, so that those viewing us are not misled.  How does clothing express thought and emotion with more clarity?  It does so by creating greater and greater refinements of the words in use, and by creating new words as needed to express new thoughts. Simply replace word with design, and you see where we're heading. 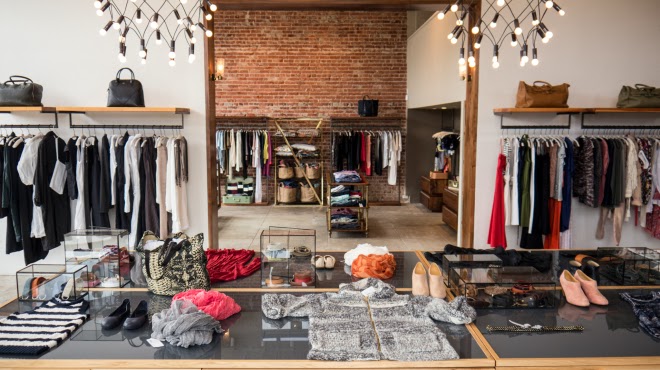 And just like in any other art form fine or applied, the quest for excellence, and the pursuit of the perfect assists in the meaning that is finally delivered to the recipient.  So every time a designer fiddles with an established concept like that of a dress, as a basic word in the lexicon, she is helping to create a new word or phrase that someone out there will begin to use. 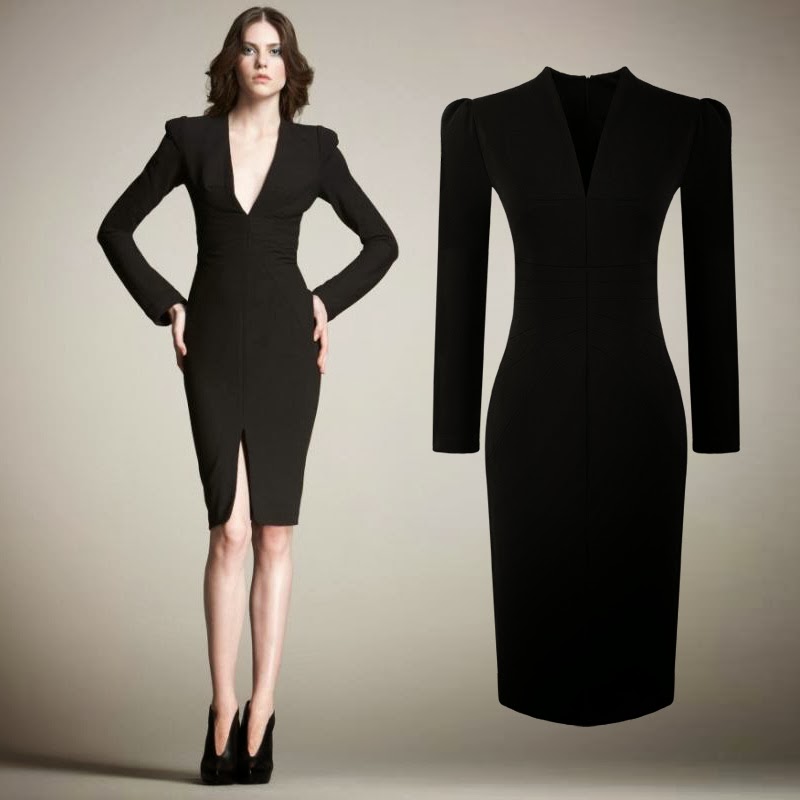 Of course there will also be words that get created that will be rarely used, because they are so specific that only a few people would ever need them to say what needs saying. As a side note, perhaps that goes a long way towards explaining why garments are found ugly or inappropriate; because they either communicate ineptly, or they speak a word no one can understand. 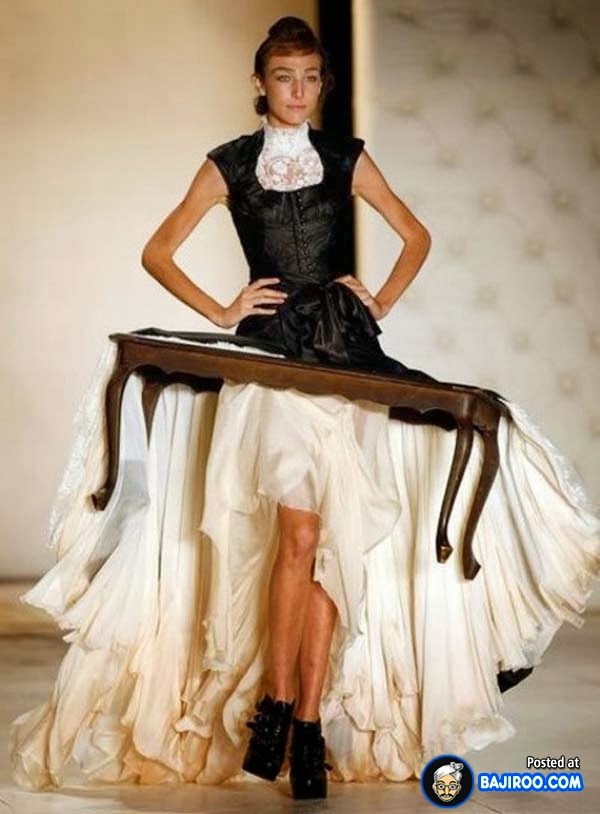 This process of design and refinement, this search for ever more precise and pointed expressive terms, is no less daunting a task than it is for a composer to find just the exact musical phrase, or for a dancer to rehearse until every movement is as it ought to be.  In fact, in some ways the process is more difficult, since the design of clothing is a collaborative effort. 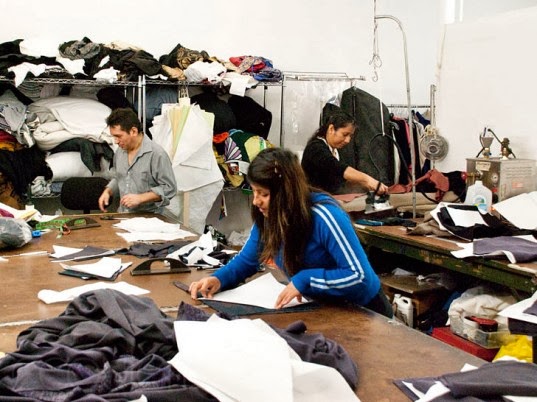 But the search for the perfect way to convey an idea of ourselves continues, and will never cease because we are in a continual state of change and growth.  So, hats off to all those out there who wrack their brains and ruin their eyes trying to come up with new and better ways that we can say, "This is who I am!" 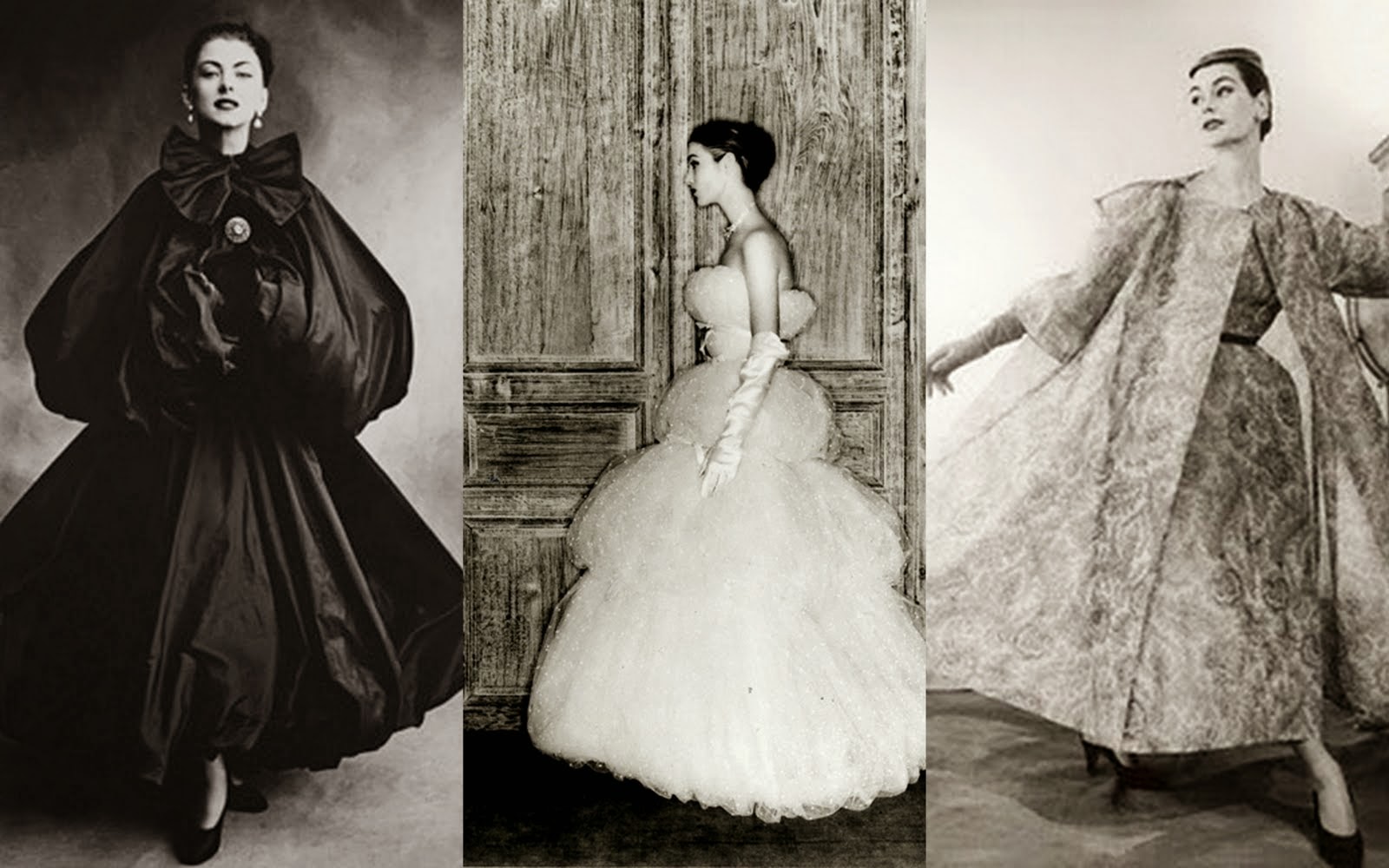