My last post, we looked at the notion of clothing as a semiotic form that expresses, as a language of shapes, colors and patterns, the truths we wish to present about ourselves.  But, just like any language, falsehood and misdirection play an equal part in the picture.  Very often they play a larger role.
Sure, we want others to know our truths; sometimes.  Other times we want them to know a carefully crafted fantasy of us that may have little to do with our day to day reality.  We may want them to see a vision of us as powerful, sexy, wealthy, or smart, when our personal view of ourselves may differ greatly. 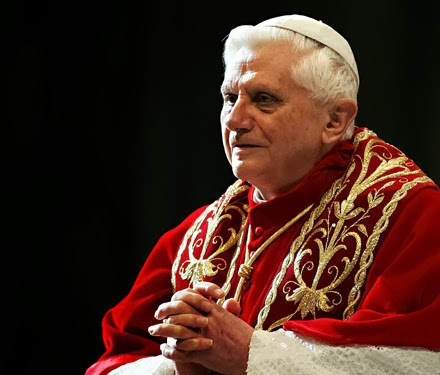 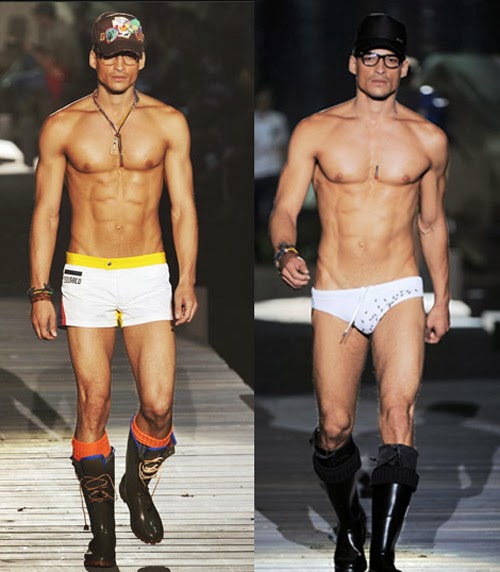 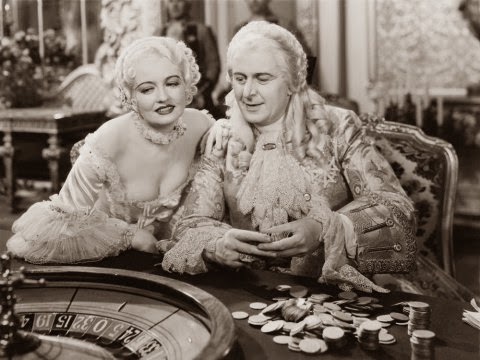 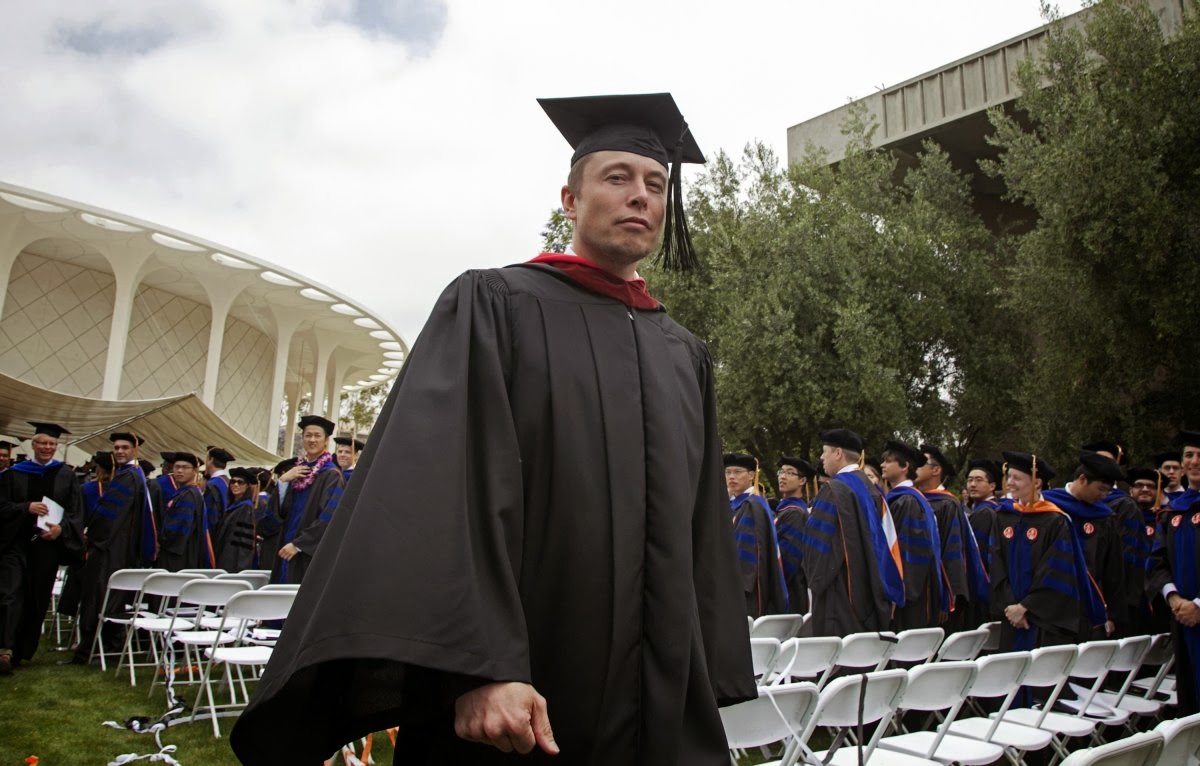 The fascinating thing about each one of these images, is that most of us have learned to create an instantaneous set of suppositions about the people we see, that may in fact have nothing whatever to do with who they truly are.
Yes, its true that the man in the first picture is in fact Pope Benedict, but just as easily he could be someone in a costume, posing as such a man.  The two models in the second image have been so deeply sexualized that we almost don't notice the clothes they are hawking, and their individual personhood is totally off the table.  The two people is the third image are clearly actors, and as such have nothing whatever to do with the ridiculous display of overt wealth they carry on their backs.  And lastly, though the man is wearing a mortar board and graduation gown, he could just as easily be the idiot son of some wealthy parents who slid him through an ivy league school with their money and influence.
The real point here is that each and every one of us do exactly this sort of misdirection and prevarication on a daily basis.  We color our hair, go to the gym, get plastic surgery,  and purchase clothes that describe us as more urbane, sexy and accomplished than we may actually be.  We actively and routinely express, not our essential personal truth, but rather a fantasy we hold of ourselves, a higher, more perfected self. 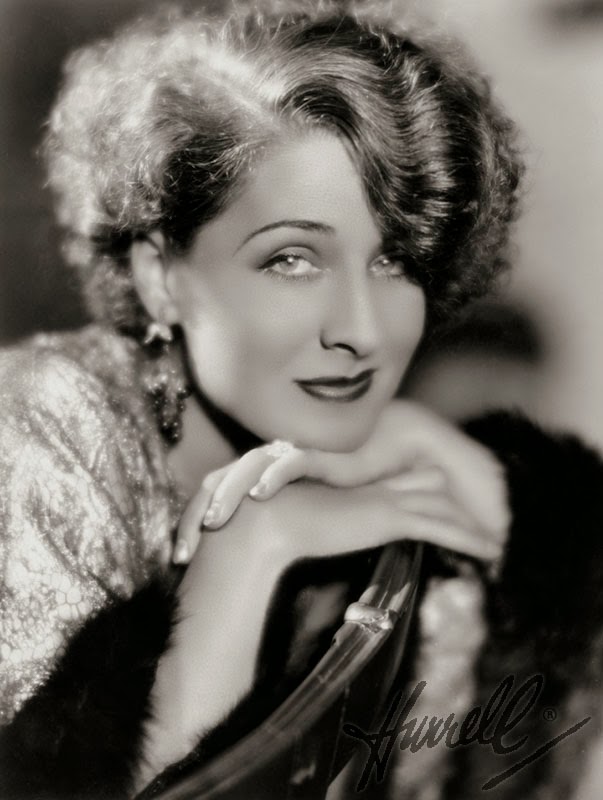 This image of MGM actress Norma Shearer, is by George Hurrell, and was part of series of images he shot in order to promote Norma to Irving Thalberg as a sexy siren, fully capable of playing something other than the sweet straightforward roles she had been getting.  Its a monument of craft.  Ms. Shearer was frankly a trifle cockeyed in the literal sense of that word, Hurrell made it a standard part of his process to essentially erase most of the face and paint what he thought was needed in.  And we, each of us in our own way, to greater or lesser extent, do the same thing.  We sell ourselves to the outside world, every day. 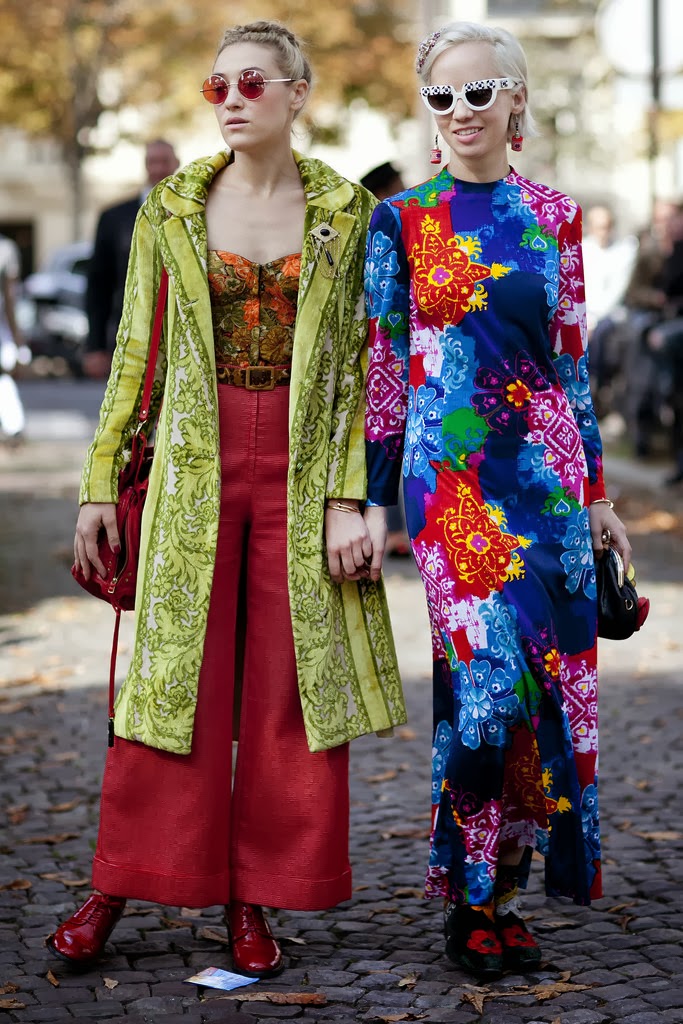 I hope you don't misunderstand me.  I don't mean that this is a bad thing in the main.  By no means do I think so.  Who wants to purchase a new item at a store that is in torn or shoddy packaging if there is another like it with the packaging intact?  I can tell you from decades of experience in retail, no one will.  But I don't mean to imply that only the most perfect and flawless things sell off a shelf.  Each person has their own criteria. It is, at the end of things about presenting the image you want to, with as much authority as you can, in whatever way you can. 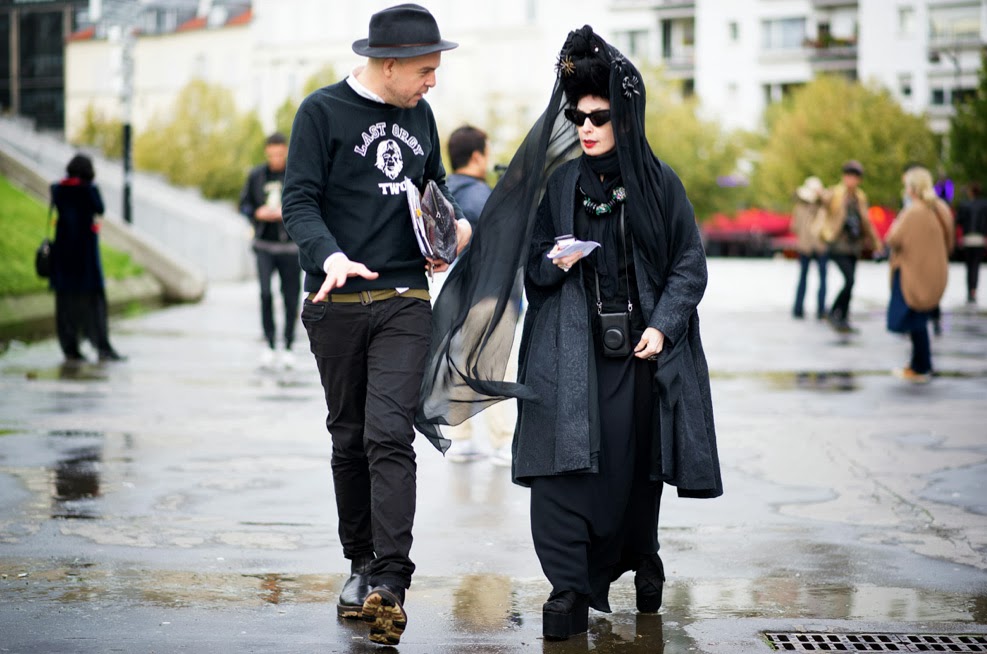 In the final analysis, it is the intersection and cooperation of both our personal truth, and our fantasy of ourselves that makes all this stuff function.  Who would need fashion and attire if all we ever told of ourselves was the complete truth?  We need attire and fashion to help us delve into our dreams of ourselves, to make those dreams real for a short time, and to share those dreams with others who just might understand them as being close to their own. After all, almost none of us really dresses exclusively for ourselves. We want others to share our dreams, so we present those dreams in as intriguing and flattering a light as we may. And there is nothing at all wrong with that.