Why Couture, After All?

I find it intriguing that couture got birthed at all.  But when you look at it contextually, it makes a good deal of sense.  During the 1800s the rapid rise of mechanization, and the increasing availability of ready made garments changed how fashion and attire disseminated to the populace. Little dressmakers still abounded, of course, but their primacy was threatened.  Also threatened was the skill set, expertise and artistry that they brought not only to their work, but through that work, to the world.

Enter Charles Frederick Worth, an English born, Paris living man who is credited aptly with the creation of the Couture.  In his able hands and from his facile mind sprang the notion that there had to be a place where only the very best of everything came together to make the most elevated and sublime of garments. And for a century thousands of women from all over the world accessed couture clothes regularly.   And we can see the results of that labor and commerce today in museums. 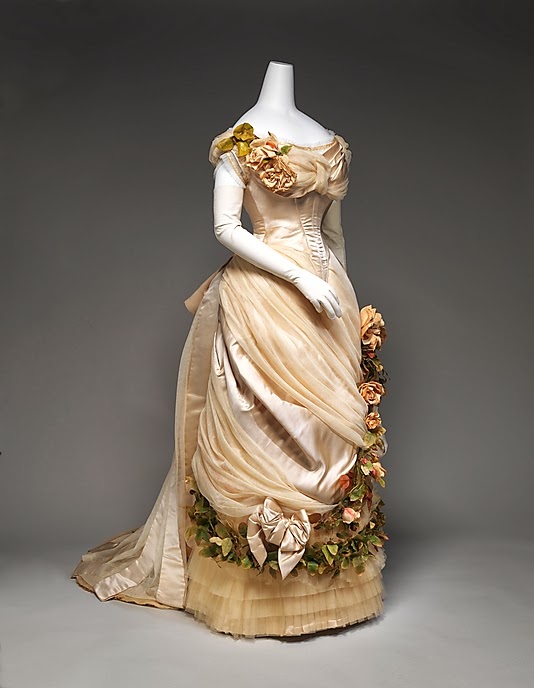 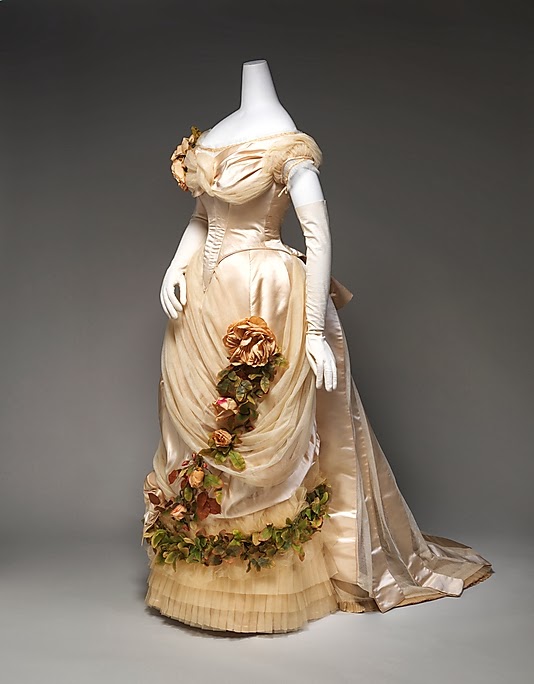 Now, however, an increasing number of people question the validity of the couture in the 21st century.  What does such a rarefied craft contribute globally, when only a few hundred women can these days afford to dress in such clothes?  And the social backlash is so pronounced that the couture client lists have become guarded like secrets in the NSA.
My answer to this question is a simple one.  When we allow the special and the extraordinary to die away, we diminish ourselves as a culture.  Losing the ability to create beauty at this level means that we also cut ourselves off from our own artistic history to a degree.
Sure, garments like these are not something the majority of us will ever even get to see up close, let alone wear, but understanding that they exist at all, like paintings in a gallery, brightens our world a bit. 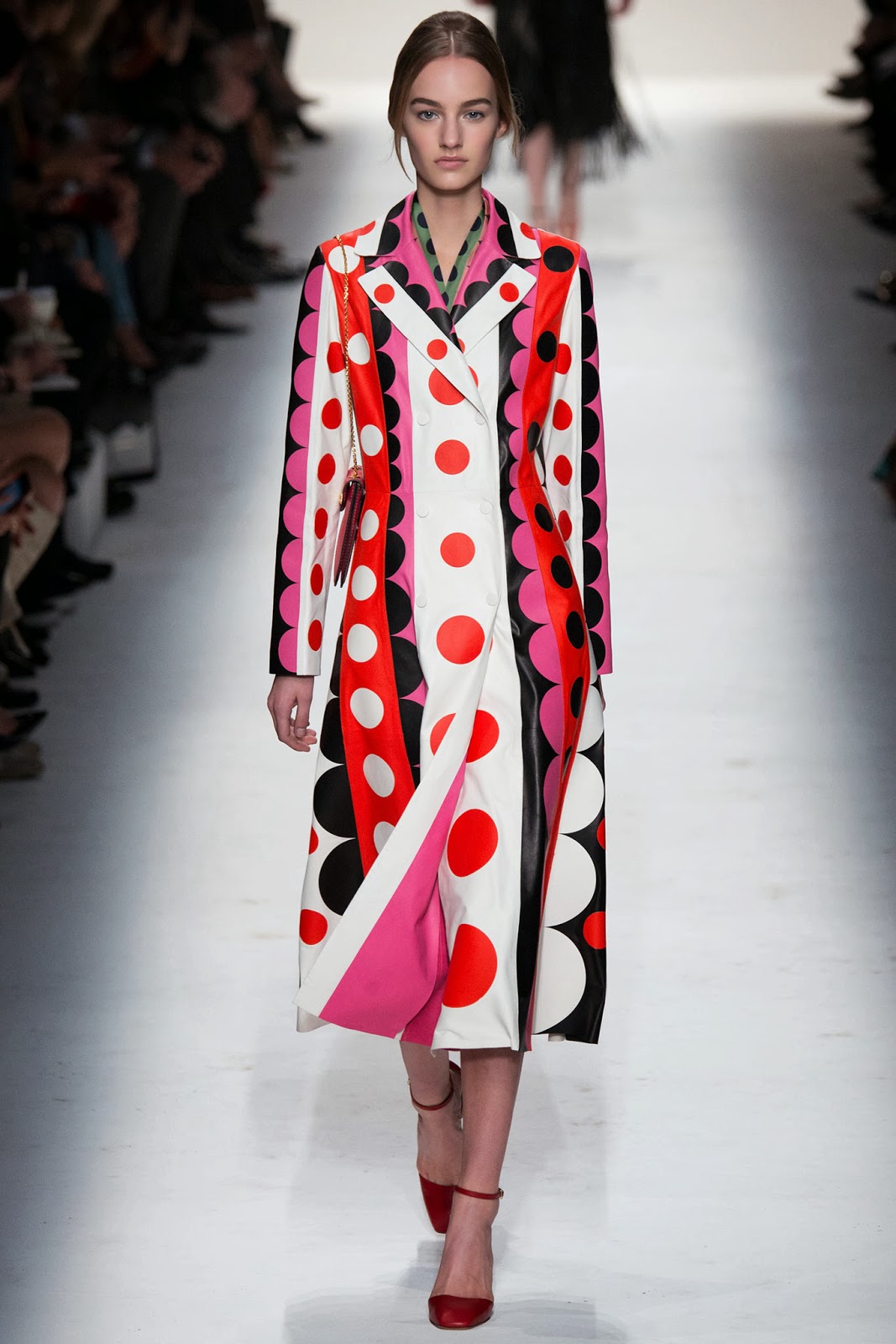 Craftsmanship like that brought to bear on this amazing appliqued leather coat deserves to exist and be supported.  Whatever you might think of the design, the workmanship is simply without flaw. 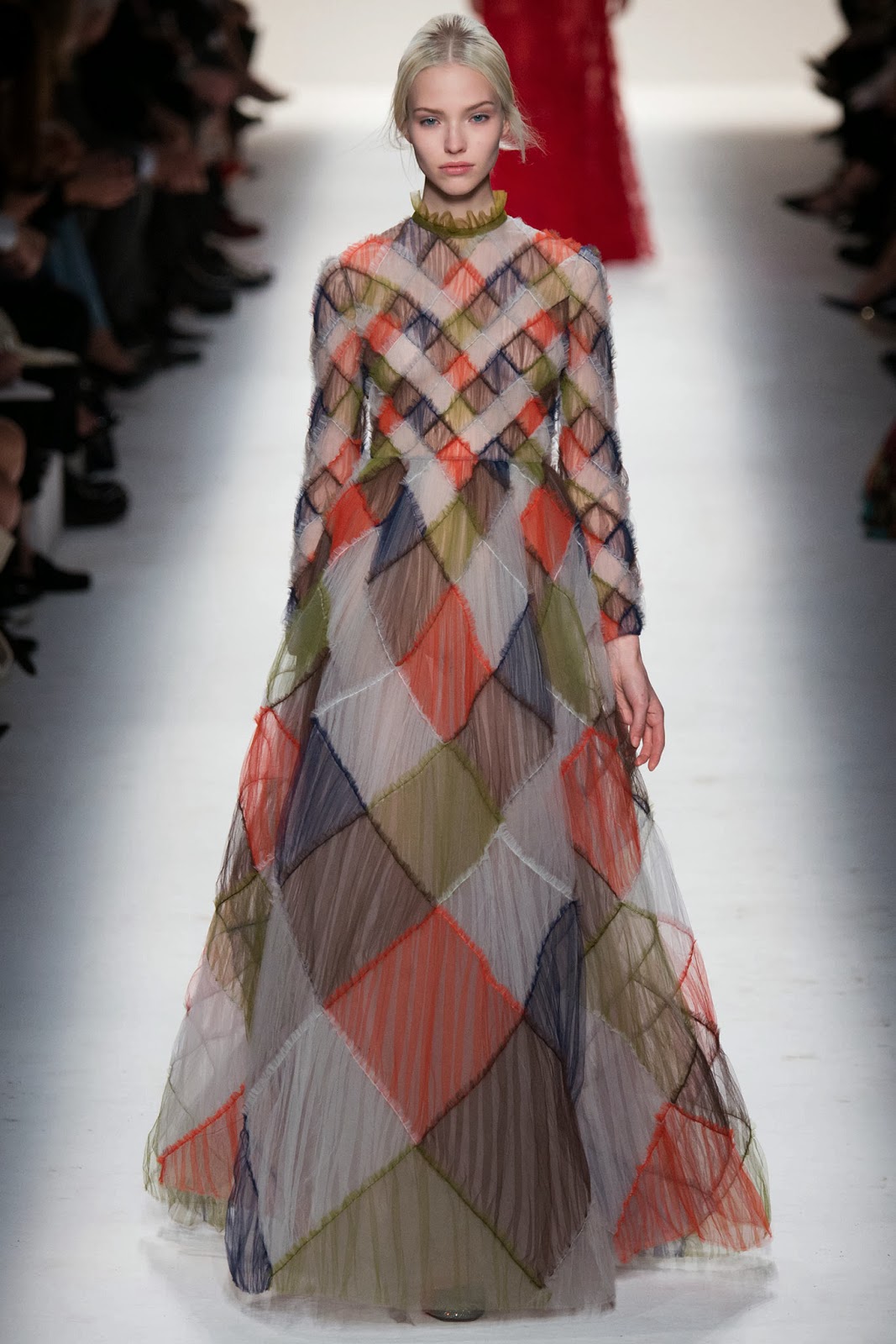 Minds capable of devising and bringing to reality such fragile and mathematically challenging work deserve to be encouraged.  This dress which is created of gathered parallelograms of organza is a mathematical problem of high order.  The pieces must not only decrease in size, but arc around an irregular shape.  Yikes.
And then there is embellishment and embroidery work, which can take the most mundane of materials and elevate them to art. 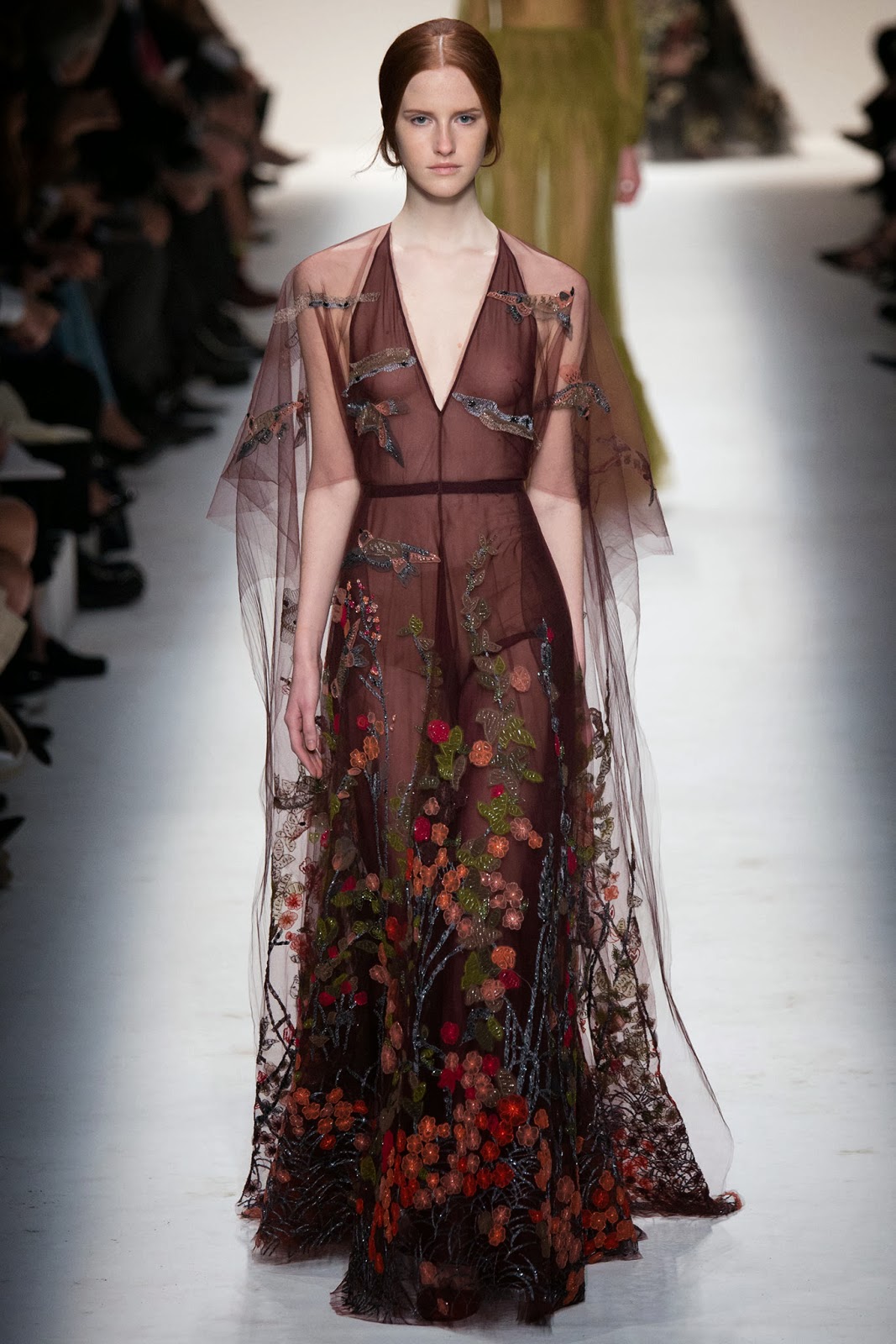 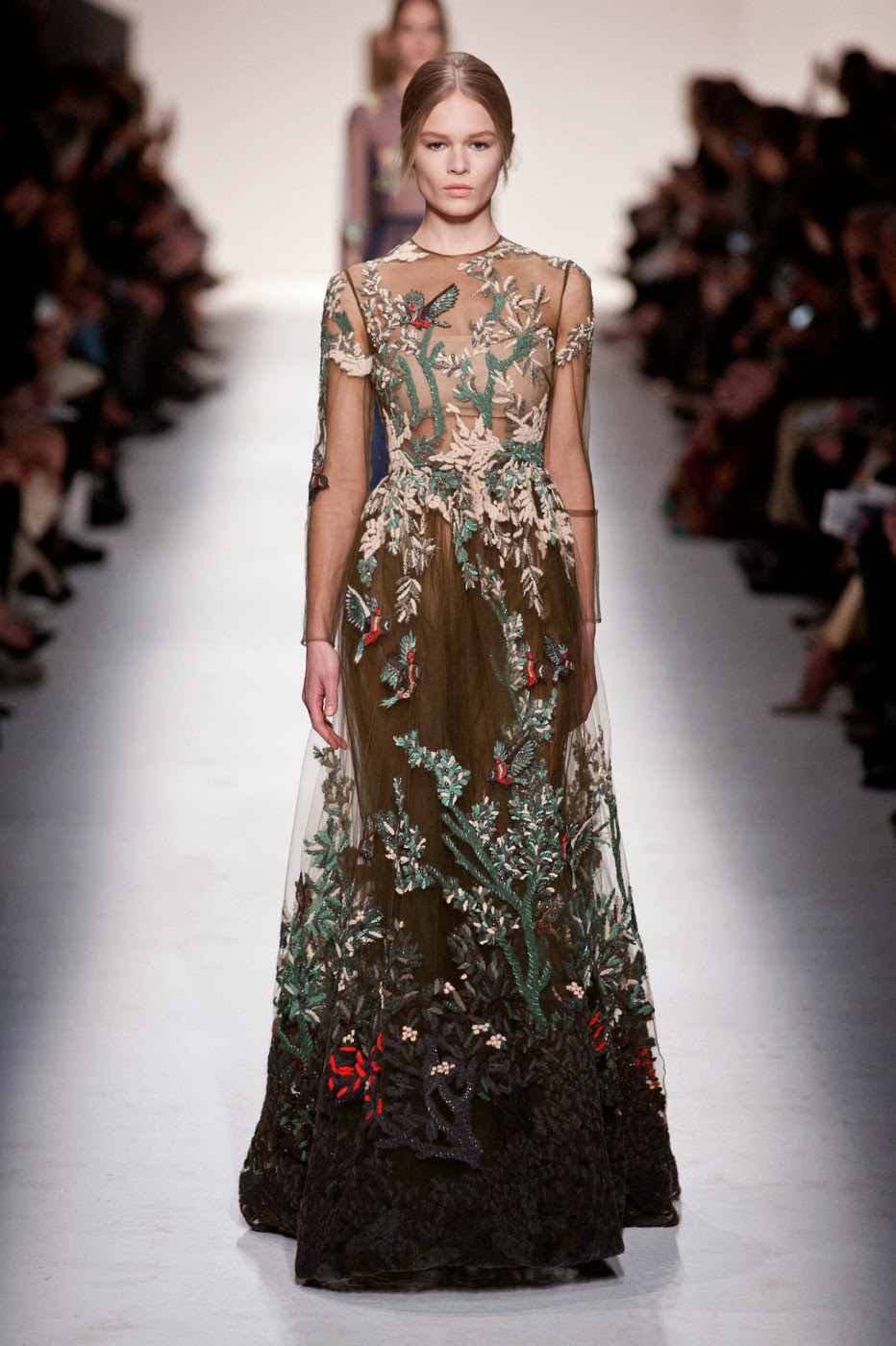 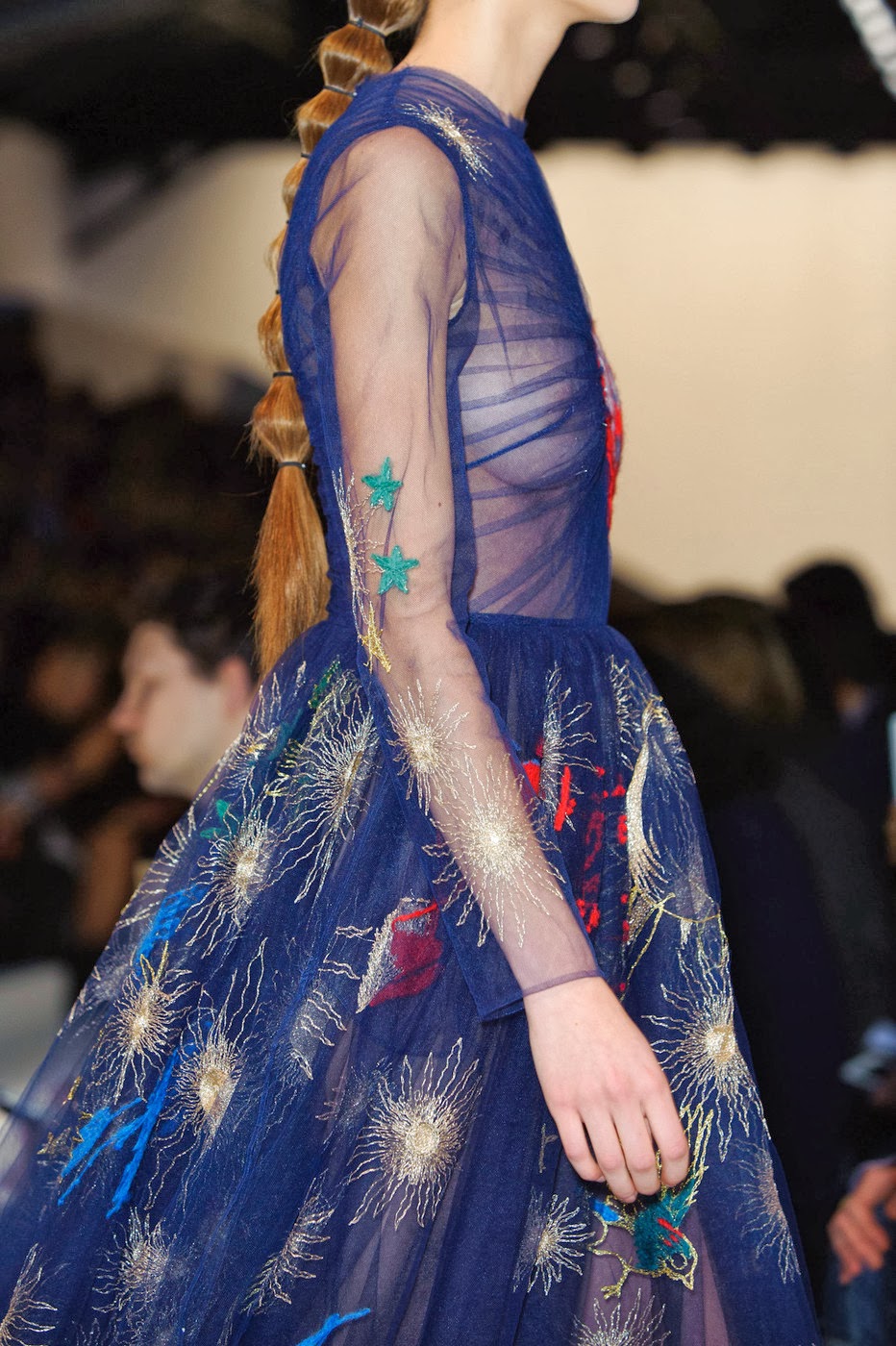 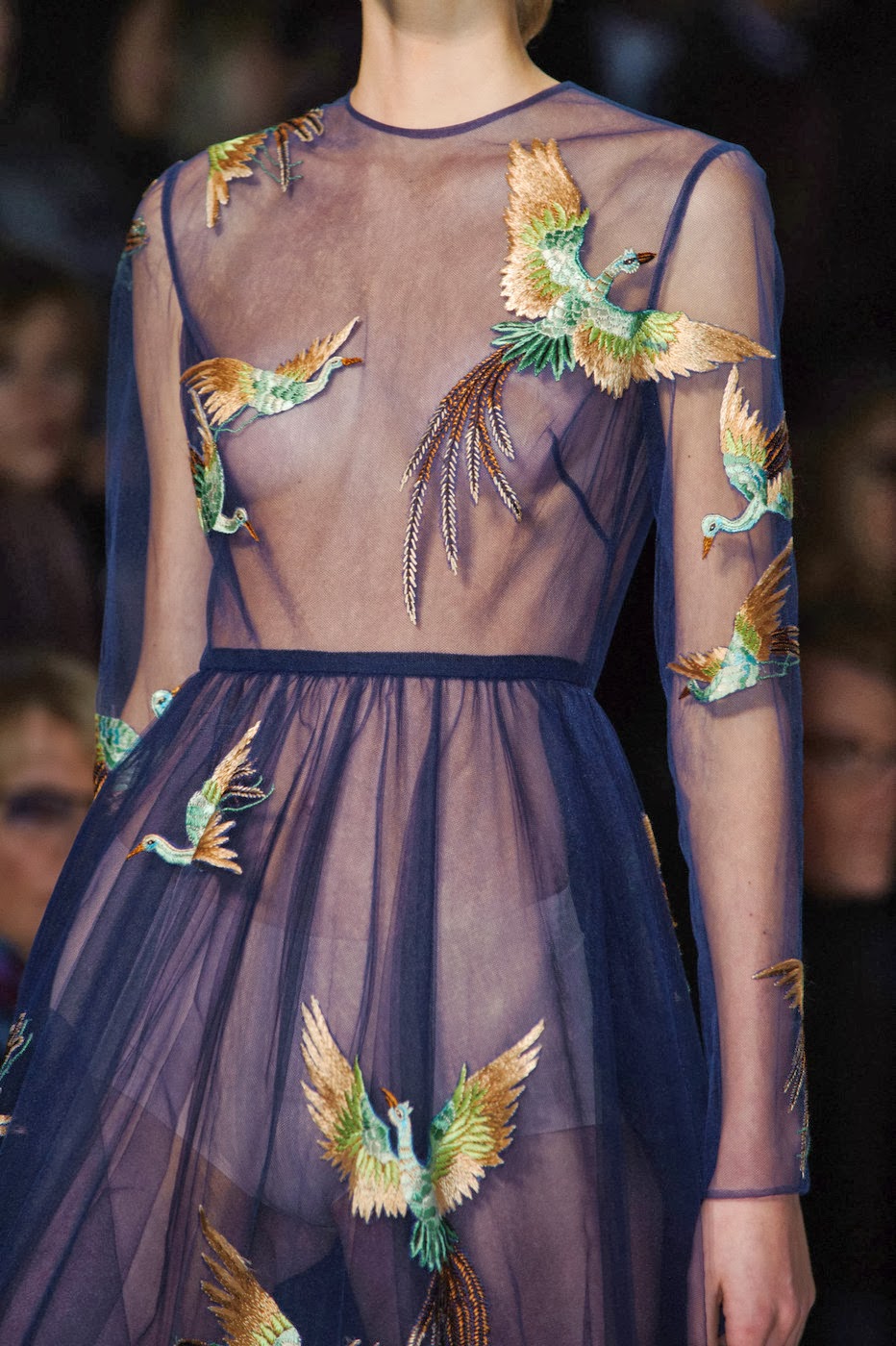 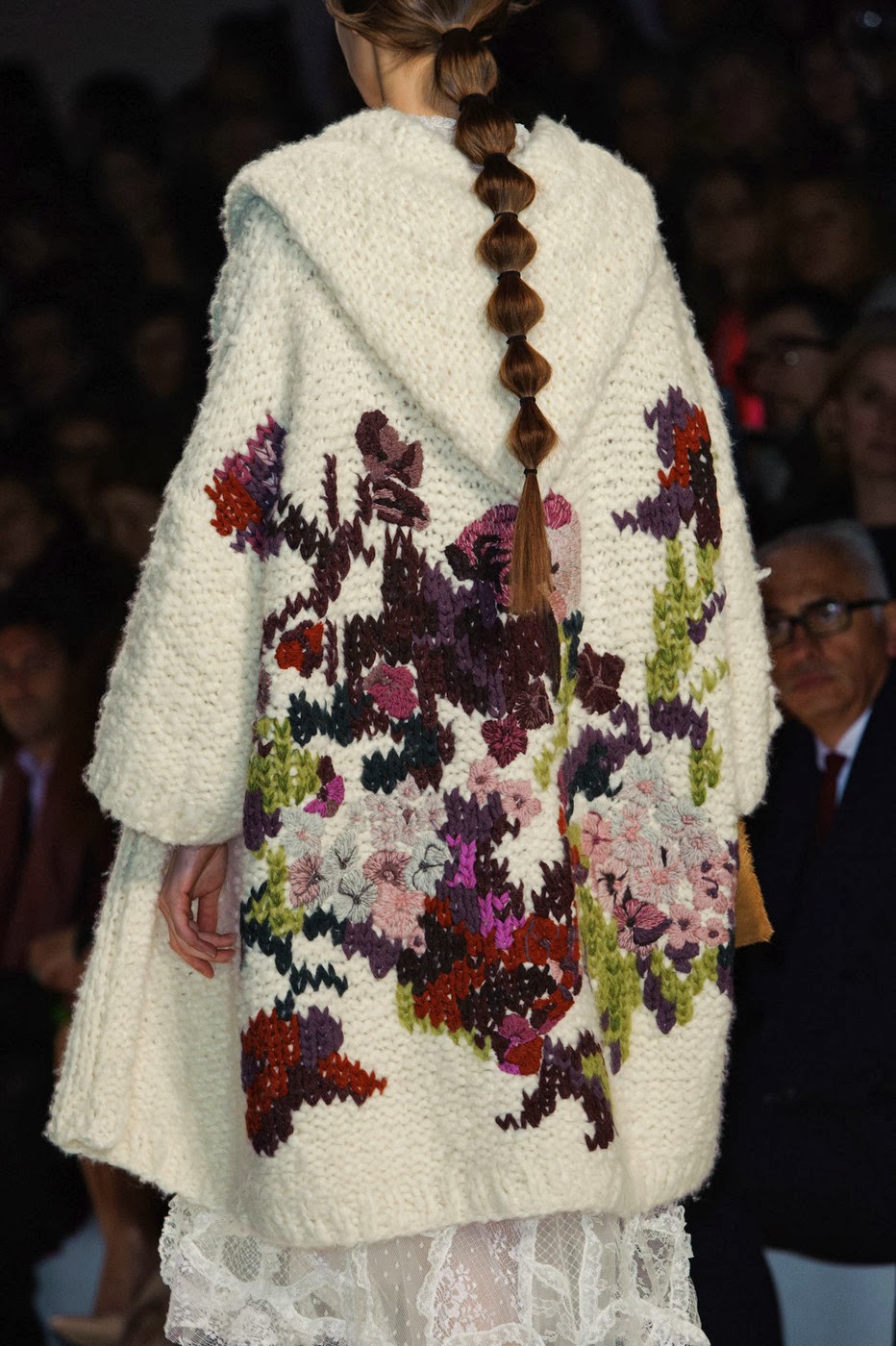 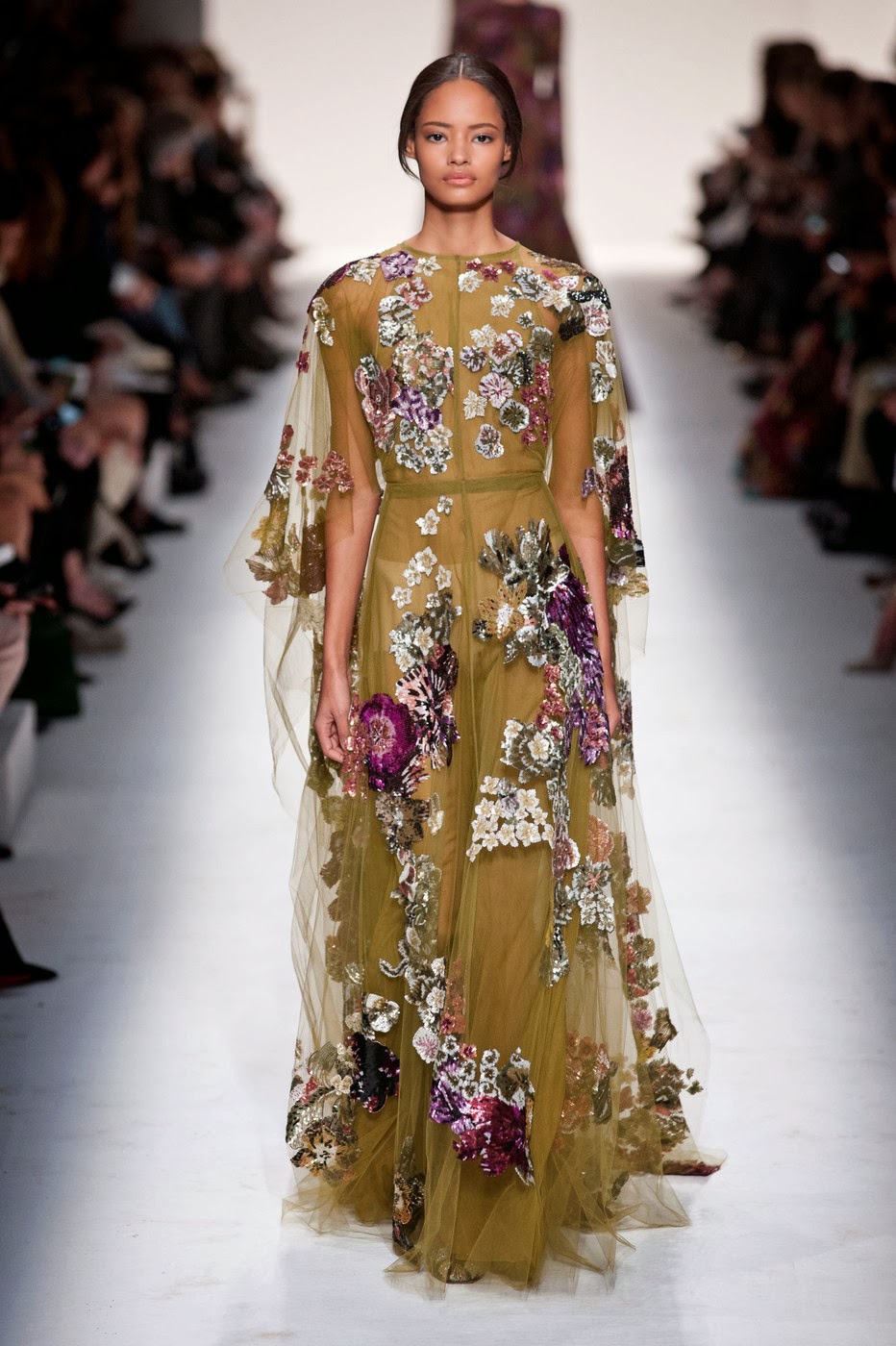 All these pieces are from the House of Valentino from his fall 2014 collection.  I chose the work of Valentino, because in couture there is no established house with a greater reputation for excellence.
The expressivity of these garments cannot be denied, and should not be allowed to vanish utterly for our world.
And finally, we must all be allowed to aspire, to dream, and to reach if we can, the heights of whatever calling we have.