The words fashion and attire are often used interchangeably, but to my mind there is a significant, though subtle difference.  Just like a square is a rectangle, but not all rectangles are squares, all fashion is attire, but not all attire is fashion. 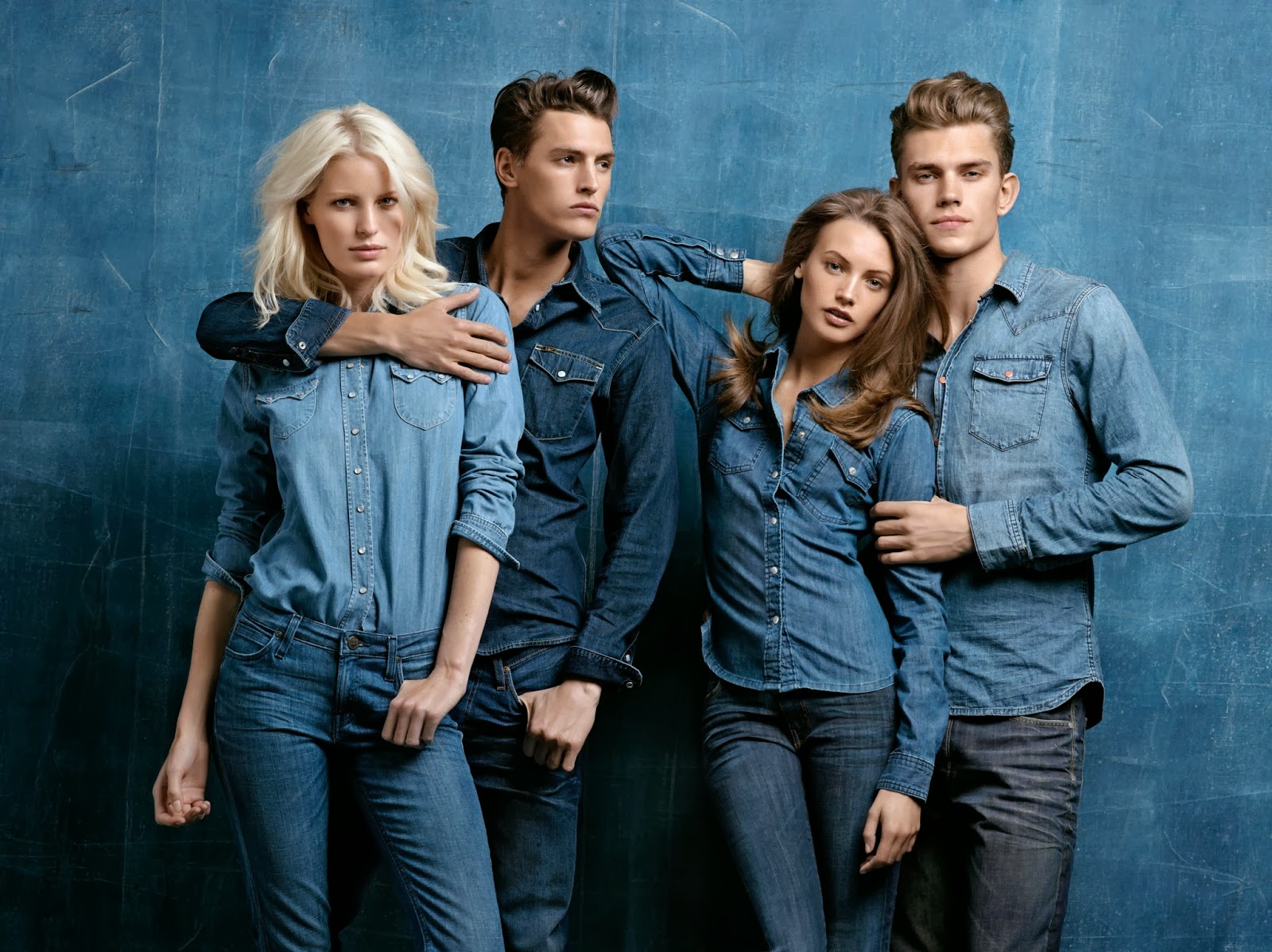 And as in the above image, sometimes the lines between fashion and attire become very blurry indeed.  The denim shirt and denim pants concept is one that is staunchly a province of attire since both types of garments have been around for well over a century now;  but how those two garments are executed and presented is what defines it as fashion.
Similarly, with the concept of a suit, we get these two opposing camps. 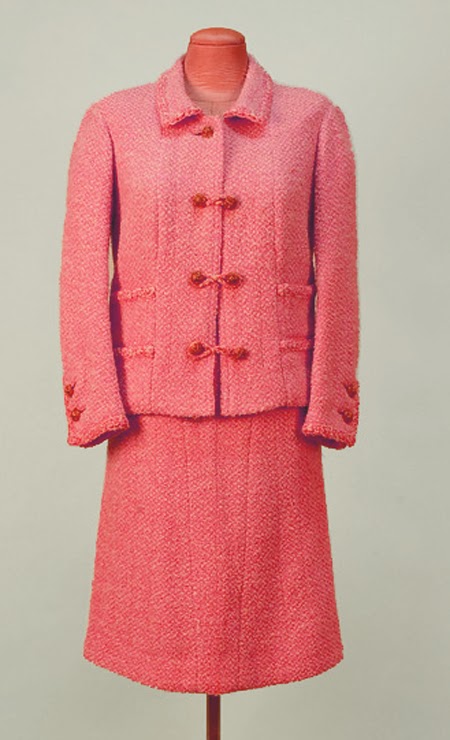 The classic Chanel suit has been around for so long that it has left the fashion realm and is now its own vocabulary word in the lexicon of attire. So ubiquitous is it in the mind, that its very nearly the icon image we create in our head when we think, "women's suit".  This second suit is however, without question an item of fashion, though it too is a suit.  The color, cut and details all mark it as of a specific time, and for a specific person.
Or, looking at it in another way, attire is the basic noun, and fashion is the modifier.  You can use the word dress, and that defines a basic concept, a non-bifurcated garment that covers the body over at least the middle third of its shape.  But as soon as we use that term modifiers are essential to understand what kind of dress we are speaking of.  Is the dress one or two pieces?  Is it long or short, formal or casual, patterned or solid? 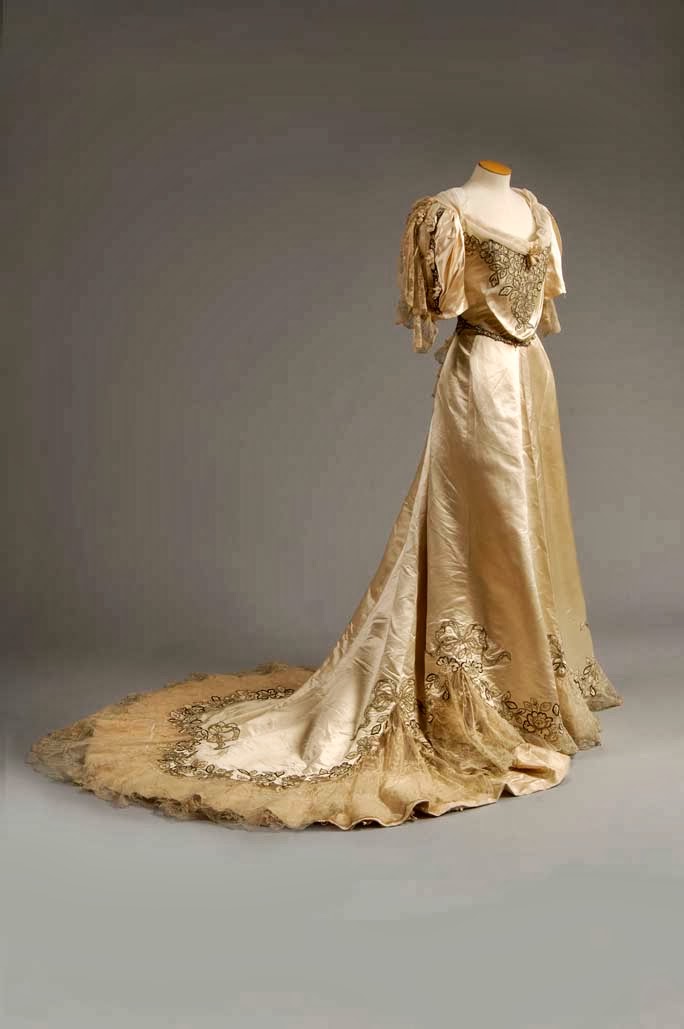 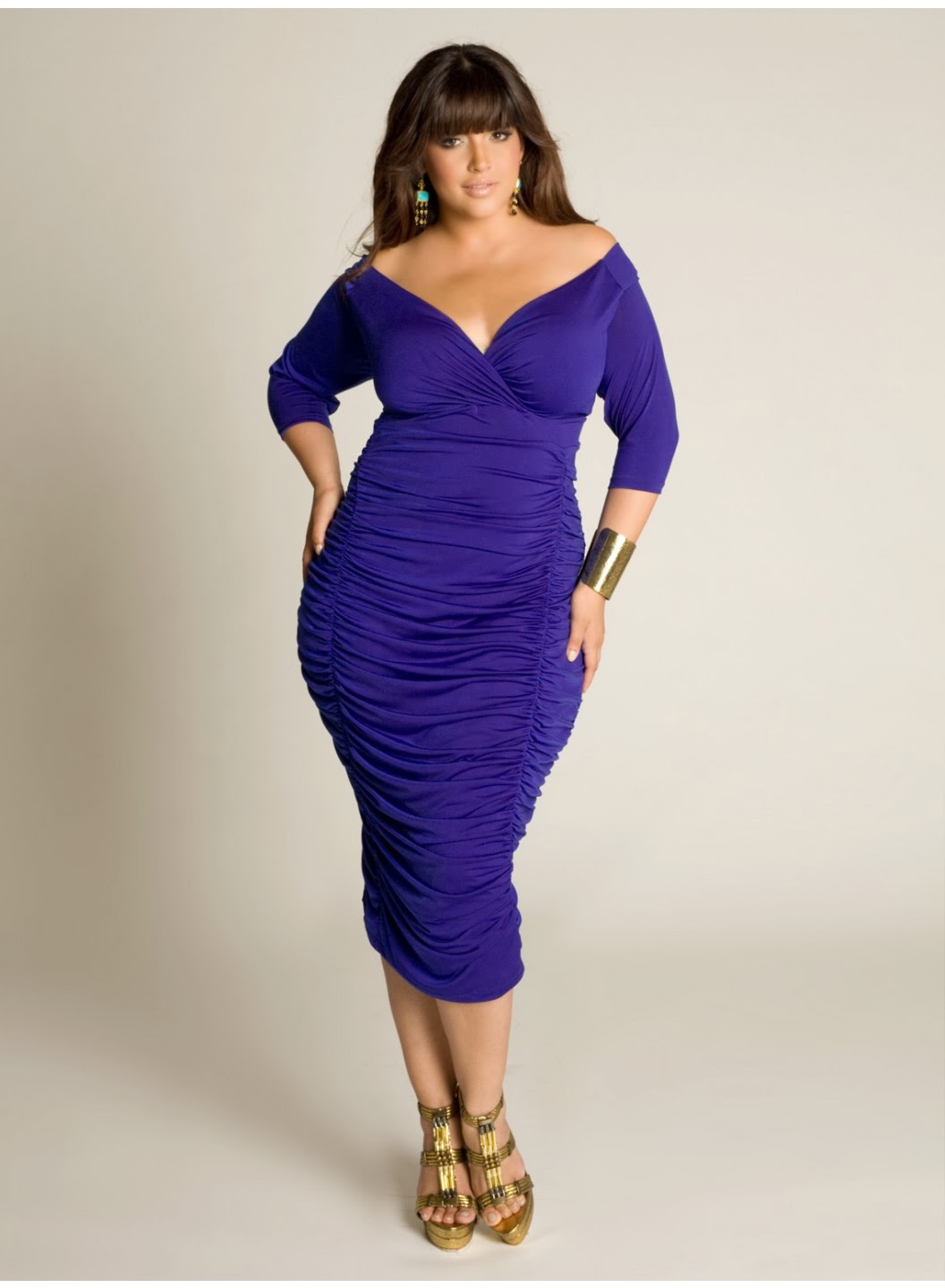 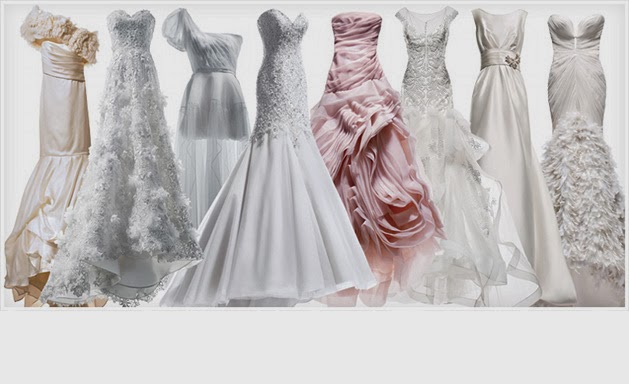 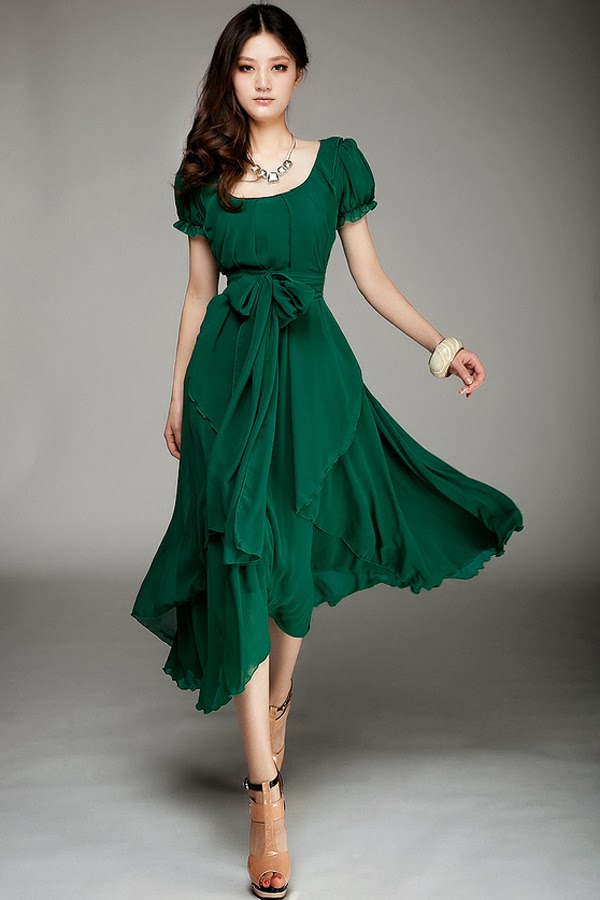 So, for the purposes of the discussions here I will be using the words attire, and fashion very  specifically.  Even as I sit here right now, typing this post, I am struck by the intersection of these two terms.  I'm in lounge pants, (yes I do occasionally actually wear something besides kilts) a long sleeved vee neck tee, and a plaid overshirt.  Now, if I was out in the world wearing these garments, it would be fashion, because I would be communicating something significant about myself both superficially, and on deeper levels; but in solitude the garments all become attire, not fashion because I am not attempting to express anything other than, "I don't want to turn the heat on in the apartment."

Where, when and how in your life does attire become fashion, and vice versa?  We all shift back and forth constantly.