With Attire as a language metaphor, the action of the seminal designers who have each in their time shifted the game of fashion design, and created a new set of sartorial words in the bargain becomes important to look at.
Arguably the first name on the list would be Rose Bertin, who became the "Minister of Fashion" to Marie Antoinette, and in so doing began to change how the dialog between makers of clothes and the customer worked.  Often she would present the Queen with her creations completed, where before it was an entirely collaborative experience. 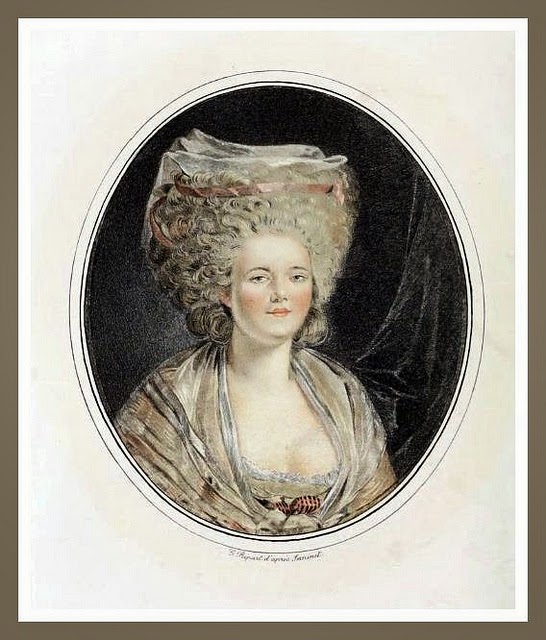 She set the stage for Charles Frederick Worth half a century later to style himself as an artist, and not only get clients to come to him, which was nearly unheard of, but make pronouncements to those clients about what he would and would not do.  In addition, he began the long partnership between fabric manufacturers and makers of trims and notions, since he frequently required custom textiles and finishes.  His bold hand with design, often focusing on over-scaled, dramatic fabrics, with minimal other details, pushed the language forward, in a day when elaboration, and embellishments of every sort drowned clothing for women. Once we enter the 20th century the number of people who forced the Attire language to new levels of expression increased.  The first two designers who exploded the old paradigm were Paul Poiret, And Gabrielle "Coco" Chanel.  Monsieur Poiret got women to embrace a more loosely corseted style, and lifted hemlines off the ground for all but the most formal occasions.  Under his aegis the number and type of undergarments diminished, allowing a nearly unprecedented freedom of movement to women.  Poiret also was the first to produce a house perfume, creating as he did so, one of the mainstays of the couture retail process. A lady might not afford a Poiret dress, but she might splurge on a bottle of scent. 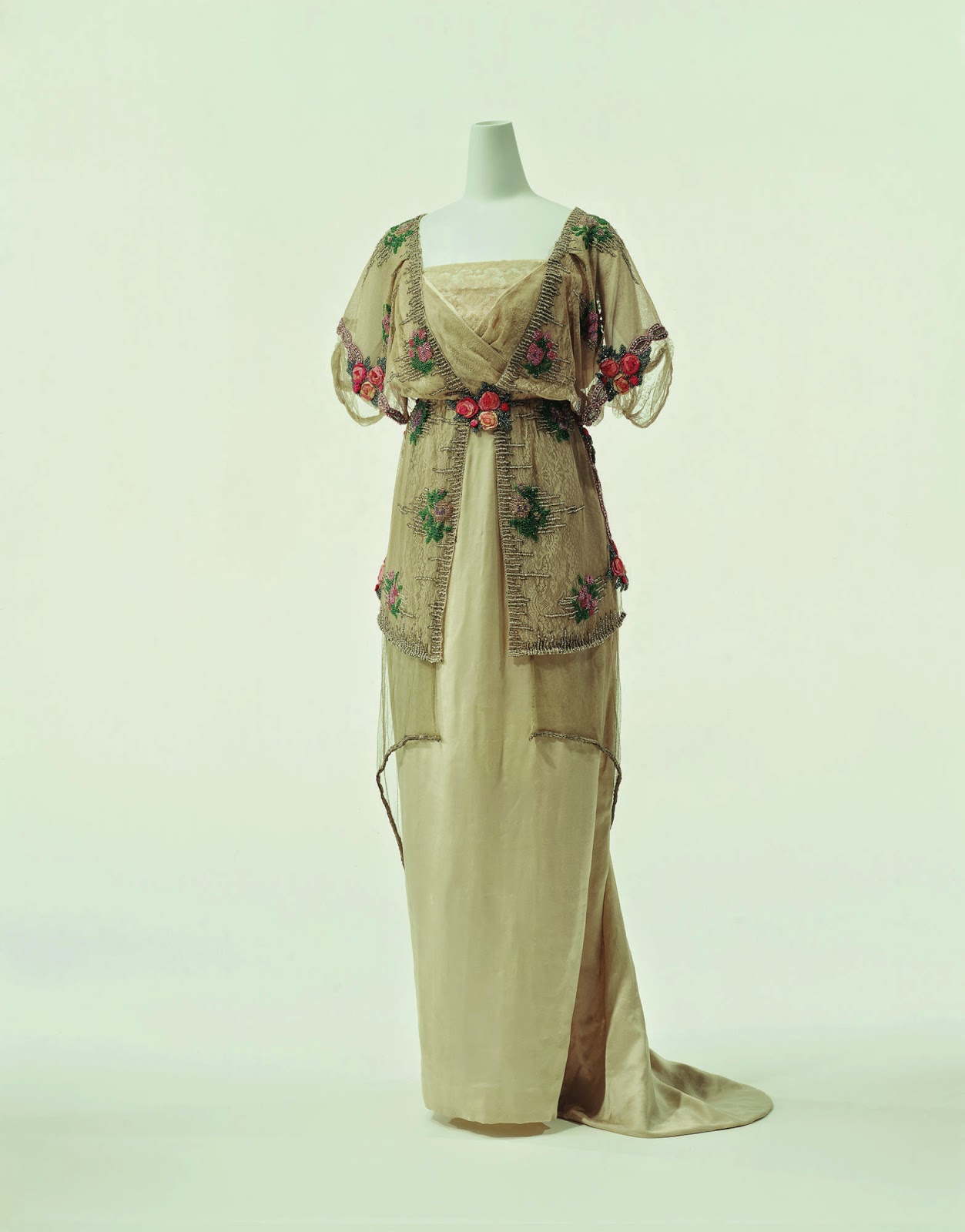 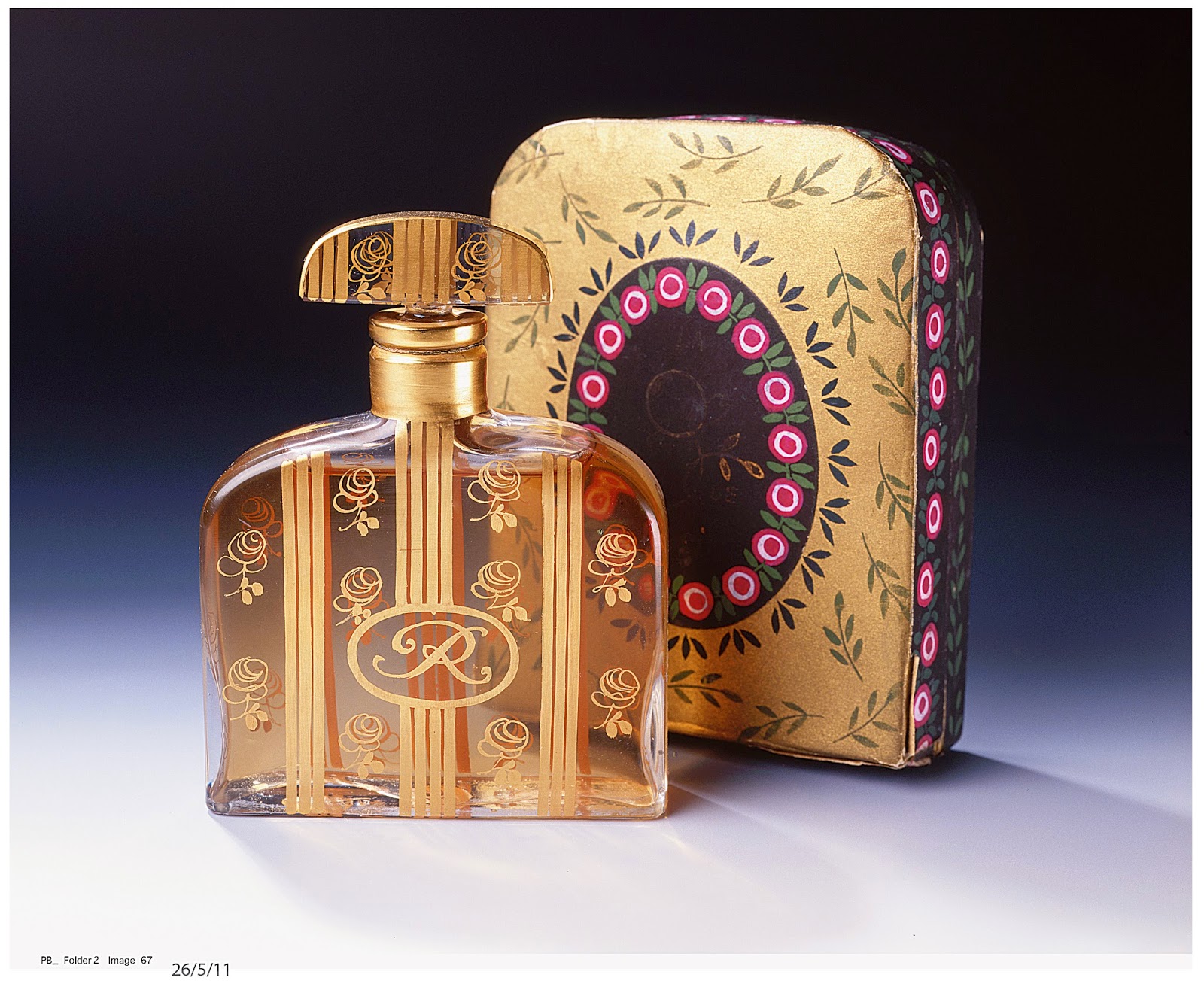 At the same time, Chanel emerged from nowhere, focusing the laser of her design gaze on every frippery and furbelow, blasting them away and leaving the clean lines of modernity that are with us today.  She used fabrics that had been heretofore unthinkable for women's clothing, like wool jersey, and made them not only interesting but chic. Her perfume, Number 5, and the masses of costume jewelry she championed, and had designed for her house, added yet another way for women less financially fortunate to get a piece, at least, of the couture experience. 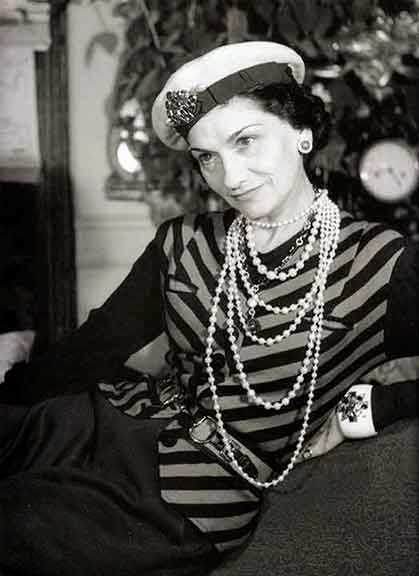 Then Mr Balenciaga stepped up to the plate, and truly changed things forever.  His architectural approach to design, was entirely new, and he took Chanel's notions of editing and tugged them even farther along.  The work he did during his career is a continuing inspiration to designers at every level.  He was the first designer to create garments from only one or two pieces, and those clothes still stand as some of the most innovative work ever. 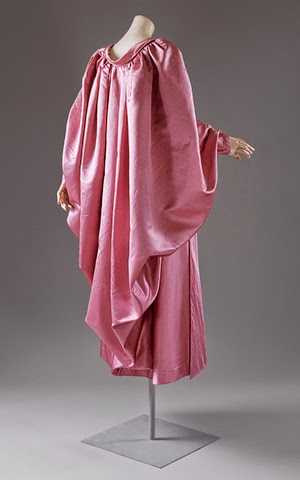 Charles James owed everything he knew to Balenciaga, and took the Master's ideas, and ran with them.  Under James' eye, fabrics learned to do things structurally, that they had never done before.  Working almost exclusively in solid colors, he made sure it was about structure and volume, and yet, though such a notion could've resulted in coldly clinical  results, his work is imbued with an unabashed sensuality. 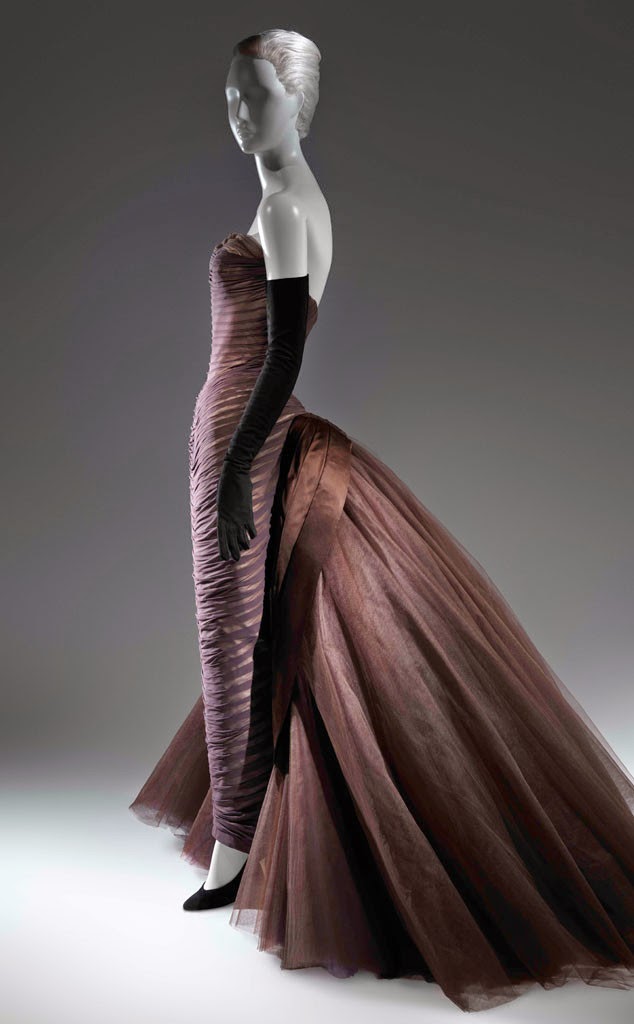 The thirties brought Madeline Vionnet to the world design stage, and she went in an entirely other direction from Chanel, Balenciaga, and James.  Taking fluid fabrics and allowing them to mold of themselves to the frame, she obliterated the line between the exterior shape and the woman beneath.  Her breathlessly lovely designs are a benchmark for easy, fluid sexuality, that manages to avoid the tawdry in the process. 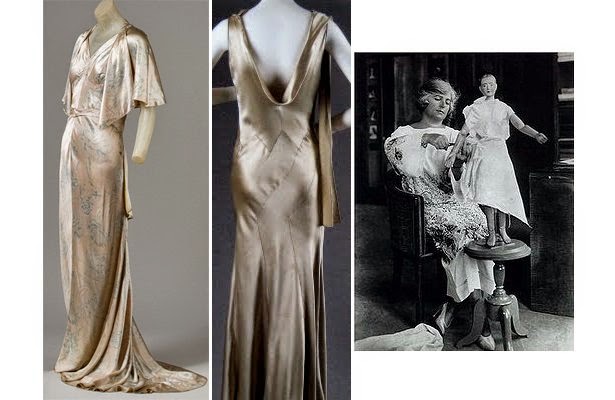 Elsa Schiaparelli brought both surrealism, and a ready, sly wit to clothing.  No one before her had allowed serious clothes to also be playful, and cheeky; but she did, and changed how women thought about dressing, forever.  Though her house's clothes were never known for the perfection of the workmanship, the sense of fun was palpable, and delicious. Rounding out the first half of this discussion, is Christian Dior.  After the privations of WWII, Mr Dior reinvented the conversation, bringing a much needed luxe and glamor back to fashion after half a decade of darkness.  There were those, then, who decried his work as being referential and backward looking, but he took the pulse of the age, and created a long series of looks that are still part of the Attire language, nearly 70 years later.  His full skirted strapless creations still find expression on runways every year, and the way he handled suits and coats gets constant reference as well. 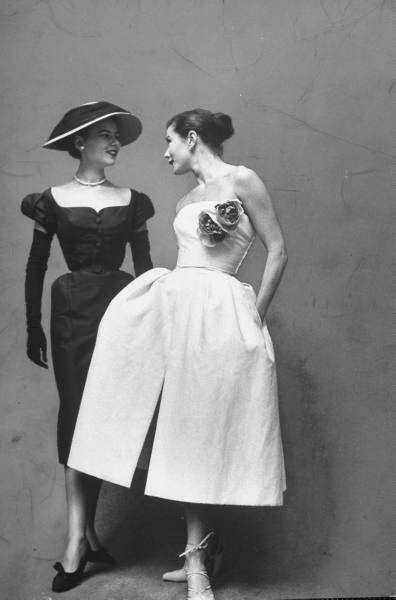 Tomorrow there are so many more people who shoved us, sometimes kicking and screaming, further along on the sartorial road.