Once we got into the thick of the 1950s, life had stabilized after WWII, and fashion, though attempting as always to move forward, slowed down for a bit.  Once we got to the sixties,a coterie of young designers took the existing couture language and turned it on its ear.  For once, the style inspirations were coming mostly from the young, and from the street.  Yves St Laurent, Paco Rabbane, and Pierre Cardin, were all blasting the way we dressed into orbit.
Yves St Laurent, once he took the reins in his own house, abandoned the more restrained clothes he had done at Dior and took his inspiration from tow primary places, the streets, and from contemporary art.  His collection of clothes inspired by Mondrian have become icons, not only of the fusion of art and design, but of the 60s as a whole. 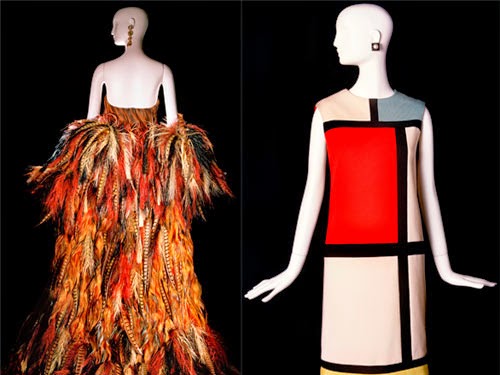 Paco Rabanne grabbed every new material he could think of and made clothes from them vinyl, plastic, paper and metal all formed his new aesthetic of warrior-like clothes that were decidedly furture-modern. 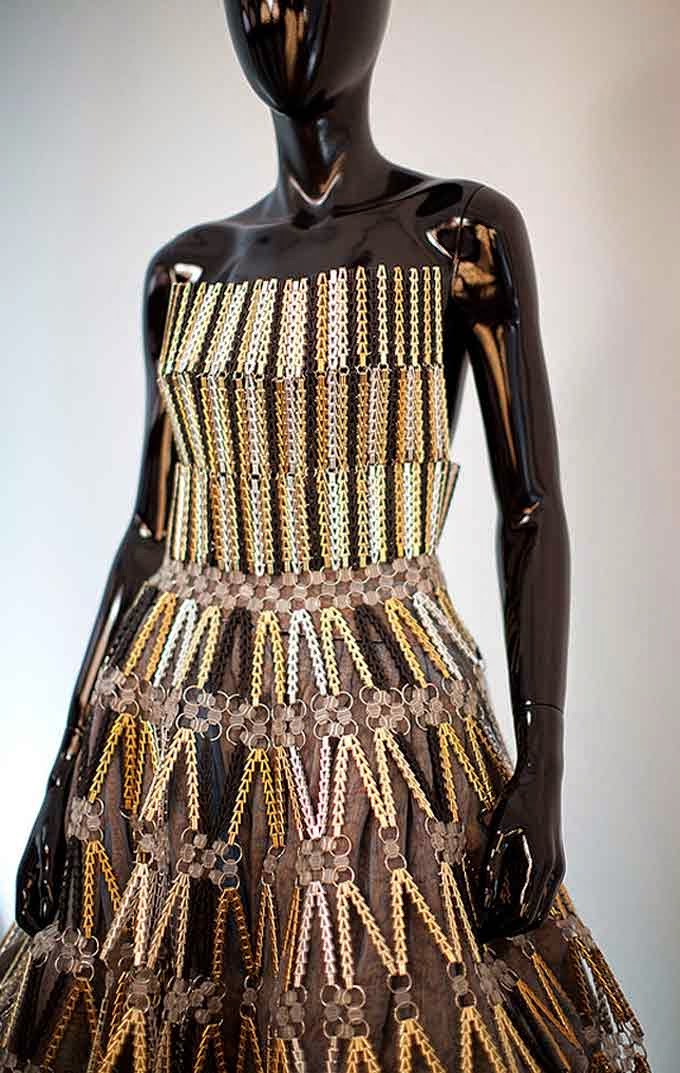 Pierre Cardin was one of the designers to explore unisex clothing, jump suits and the possibilities of polyester fabrics.  He also made menswear take a good long look at itself, finally helping a new generation of peacocks find something to wear. 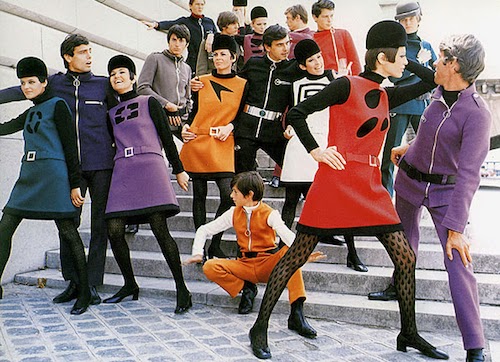 Though the 1970s was dominated by a series of throw back looks that referred to the 20s, 30s and 40s, the innovations still happened, though what changed things during this decade was less a result of the designers working at the time than it was of the textiles rolling out of mills all over the world. Quiana, new stretch fabrics like Lycra, double knits, both plain faced and embossed, new metallics, and Ultrasuede all made their debuts during this time.
The 80s saw a trio of Japanese designers push the envelop out in ways no one had ever imagined before. Rei Kawabuko, Yohji Yamamoto and Issey Miyake all re-imagined both form and function in new ways, and presented an aesthetic entirely new to the western world.
Rei Kawabuko whose company Comme De Garcons has become a benchmark of the avant garde took, and still takes commonly held western notions of apparel and twists them all out of proportion and recognizability.  She is unafraid of mixing wildly disparate textiles and forms to create a new synthesis. 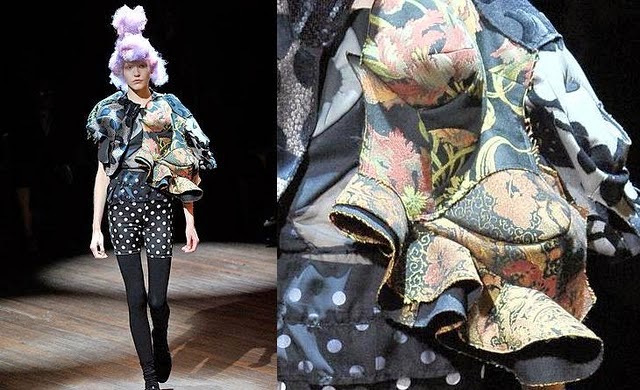 Yohji Yamamoto's contribution to the Attire conversation is largely about scale.  His work brought a new easiness, but moreover a grand size and volume to dressing that still has resonance today. 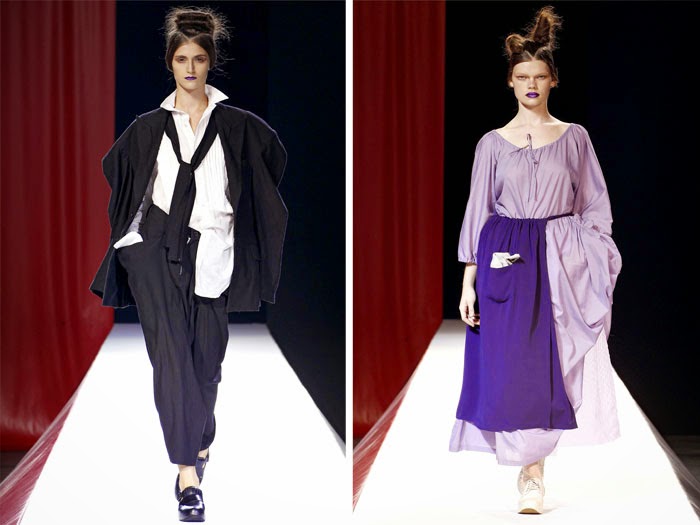 And Issey Miyake is perhaps the most visionary of the trio, bringing his relentless experimentation with human proportion, and with function to the runway each year. 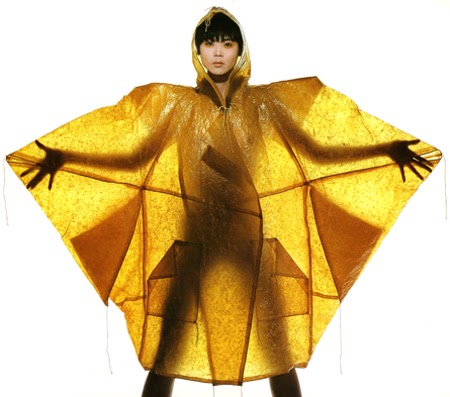 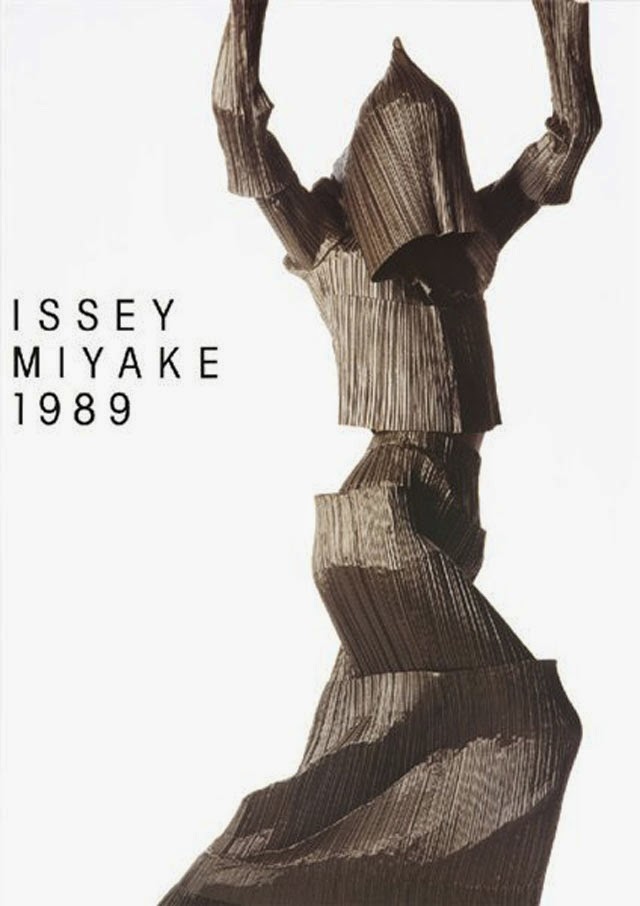 Along with these people Vivienne Westwood, Claude Montana and Thierry Mugler each of them explored other realms.  Westwood took on the Punk generation and made the world notice that its ideas were worth serious consideration. 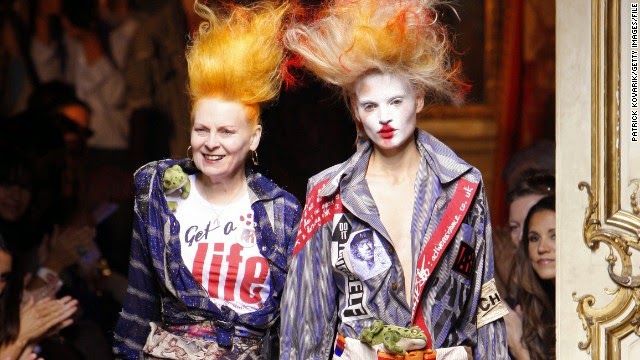 Montana and Mugler each explored a darker and more potent sexuality in their clothes than had heretofore been on runways.  The women they presented were powerful creatures, not to be trifled with.  In so doing all three designers helped the women of the world in their continuing quest to be taken seriously in a male dominant society. 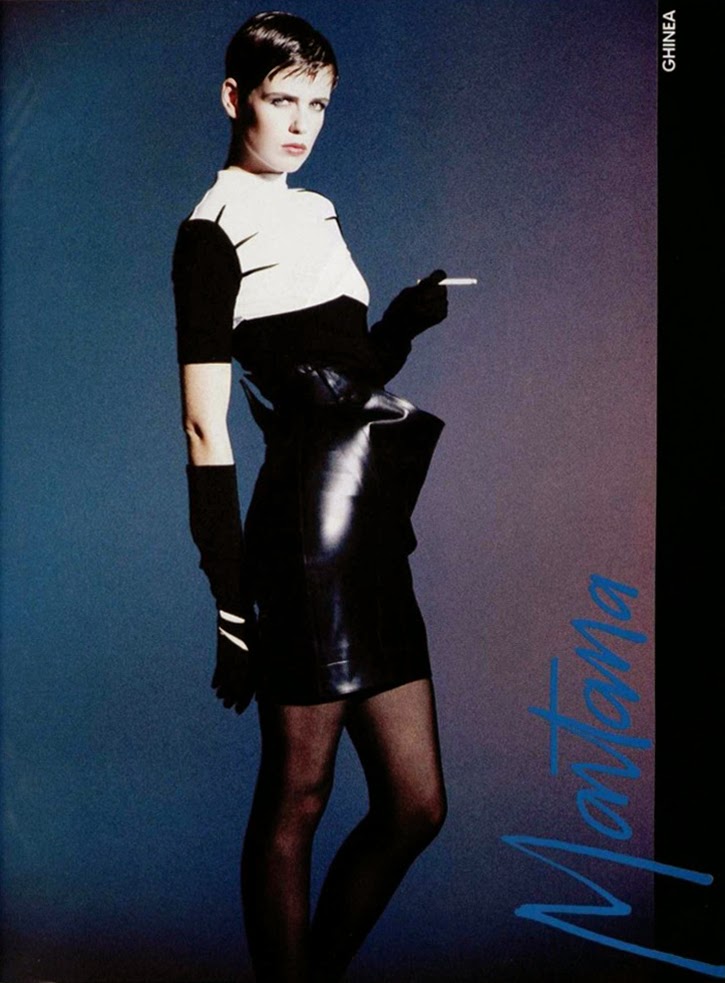 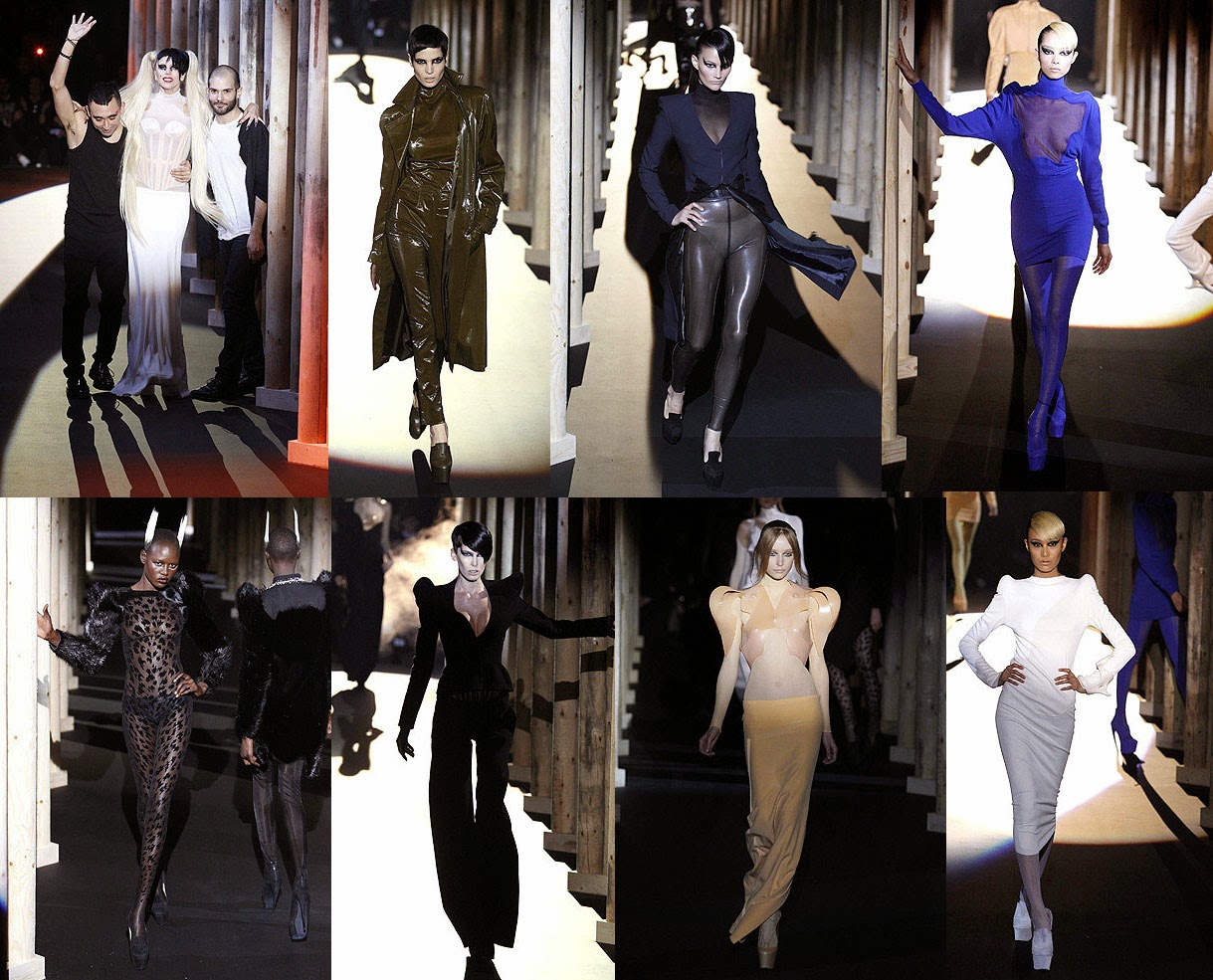 Since that time, with the birth of the internet, the realization that we do indeed inhabit a global village, and the greater ability to produce a clothing line in small scale and get started, the lid has been well and truly blown off.  Design is happening everywhere that is forcing the language further. New words are added to the lexicon of Attire nearly daily, and who know where this is all going to lead? I for one find this really exciting.  The level of new growth, and of change is exhilarating!
Posted by Paul G. Ellis at 8:19 AM