We tend to think that it is the exclusive purpose of attire to present us in the best possible way; that is of course only part of the reason behind this massive symbolic language.  Another potent reason is the desire, or need to create fear in another person, to make them pay attention and understand instantly that we are not to be trifled with.
In our dim past we did this to maintain our territory, to protect our tribal companions, and children, and to secure whatever food sources we had to hand.  And so, we daubed ourselves with colored mud, wore the bones and hides of animals and learned about the power of visual exaggeration.  We made of our own faces into masks of terror; and eventually created real masks that enabled us to take that statement much farther. 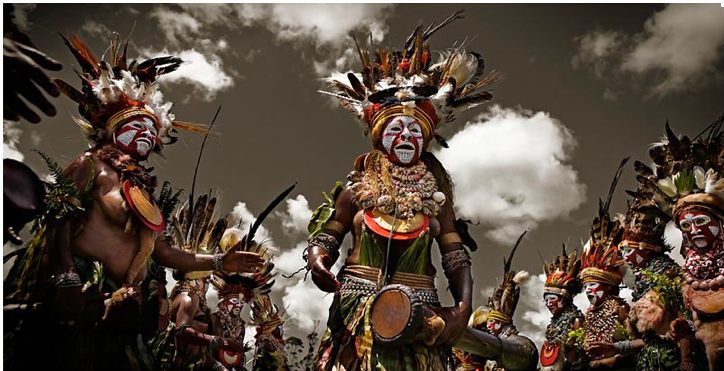 As we associated ourselves more formally into larger and larger groups, eventually becoming kingdoms and nations, that early tendency ritualized in the form of military gear. The sight of hundreds or thousands of identical men moving towards your land with weapons in hand disguised the individuals involved and morphed them into a vast creature of menace.So uniforms developed that were designed not only to protect the soldier from harm, but to make the opponents as uneasy and fearful as possible.

As time has gone on such ritualization of war moved into the world of the common people as uprisings against oppression caused folk to gather together, not just under a common banner, but with a set of commonly worn, physical symbols, that, for all their relative crudity of making, still caused a note of fear, as the powers that were felt challenged.  The Phyrgian cap of the French revolution, and the shield patch of the marchers in the Catholic revolution during the time of Henry the 8th both speak loudly of this now commonplace fear inducing force. 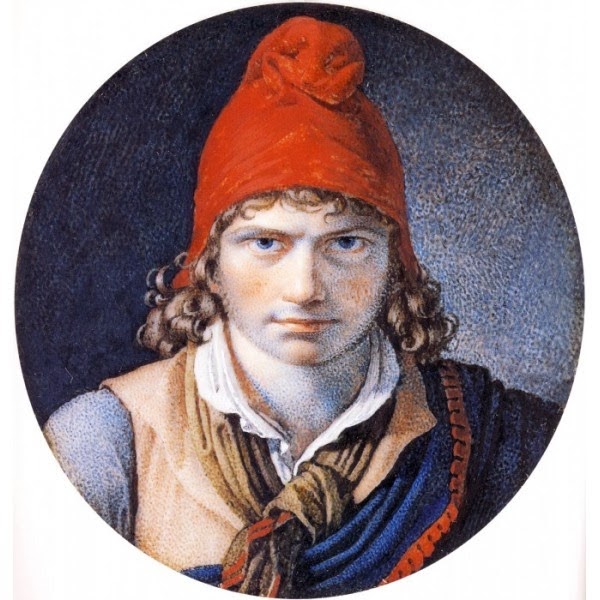 The modern age has its share of these things too.  The New York gangs of the late 19th and early 20th centuries distinguished themselves by their fierce dandyism, and so created for a time an instant sub-textual connection between such apparel, and danger.  As we get further to the mid-century mark and a growing social unrest is creating a backlash amongst the young, their attire begins to veer off in new directions, deliberately eschewing the more staid and buttoned up styles that predominated. The effect, while not overtly fear inducing, caused a sense of unease, and marked the wearers instantly as not to be trusted, regardless of what that persons real feelings might have been. 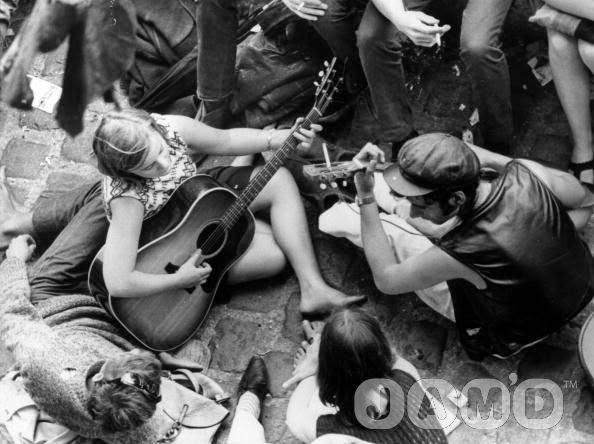 By the time we reach the 80s and the Punk movement gains its real power for the first time, the wild expressions of discontent and ennui that manifested even in ritual scarification and tattooing were a blatant challenge and caused real fear in many, even though the implied violence and attack was not meant to be applied personally to the viewer.  The number and extremity of the visual cues made any other interpretation difficult. 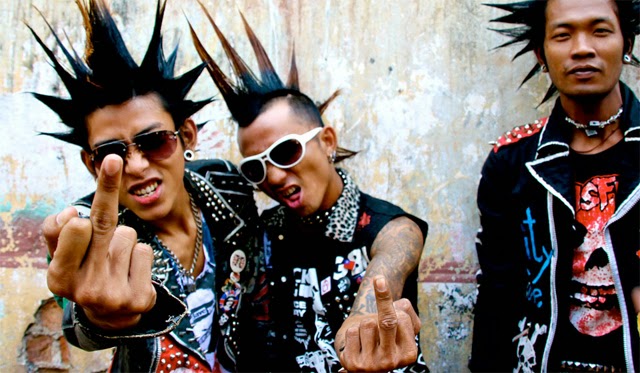 Every age and time has had its discontented, disenfranchised people, and those who are intent on creating fear in others: and throughout time those who people have often chosen to make those feelings manifest in their apparel, and adornments.
What will be the next fearful thing, do you think?
Posted by Paul G. Ellis at 8:25 AM