I have recently made the choice to reintroduce pants into the mix of things I wear.  I know it seems odd, considering that I've been a literal full time kilt wearer for a decade or more.  The reasons are dual, really.
First of all, when I started wearing kilts back in the day it was an enormously freeing thing, sartorially speaking, and gave me the opportunity to visually operate somewhat outside the box, which I appreciate.  Now, for quite a long time it remained so for me. Wearing a kilt was a badge of individuality, and an almost inevitable conversation starter.  And when I discovered along the way that my family actually had a Scots clan connection through the Douglass clan, it cemented all that even more.
Recently though, I had begun to feel not freed by kilt wearing, but trapped by it.  I can trace it back to starting this blog, along with the somewhat older version on facebook.  Doing a daily dose of work on Attire made me consider my choices more carefully than I had before.  So I became, discomfited.
The second reason I made the choice was because I am doing this blog. If I am going to present Attire as a language and speak about that with authority, it makes sense that I walk the walk that I talk about, as fully as may be.
Now, all this is preamble, really, to the point of this post.  When we make changes in the way we speak our own version of the Sartorial tongue we change the way others perceive us to a significant degree.
When I first showed up at work in pants the amount and type of blow back I got was amazing, everything from comments on how much taller I looked to outright statements of refusal to permit the change.  As the weeks have gone on, I have been stopped on the street many times, so people could remark on it and register their opinion, and in one case, I was waiting to be picked up by some friends to go to dinner, and they drove right by me, not recognizing me in pants.
Another interaction that seems worthy of relating here is a conversation I had with a friend I ran into on the street. While chatting about this, to him, startling change, he asked me if I felt sexier in pants.  It brought me up short.  On thinking a moment I had to say no, that I didn't, but I had already noticed that I was in fact getting a good deal more of that sort of attention, whether I consciously felt sexier or not. 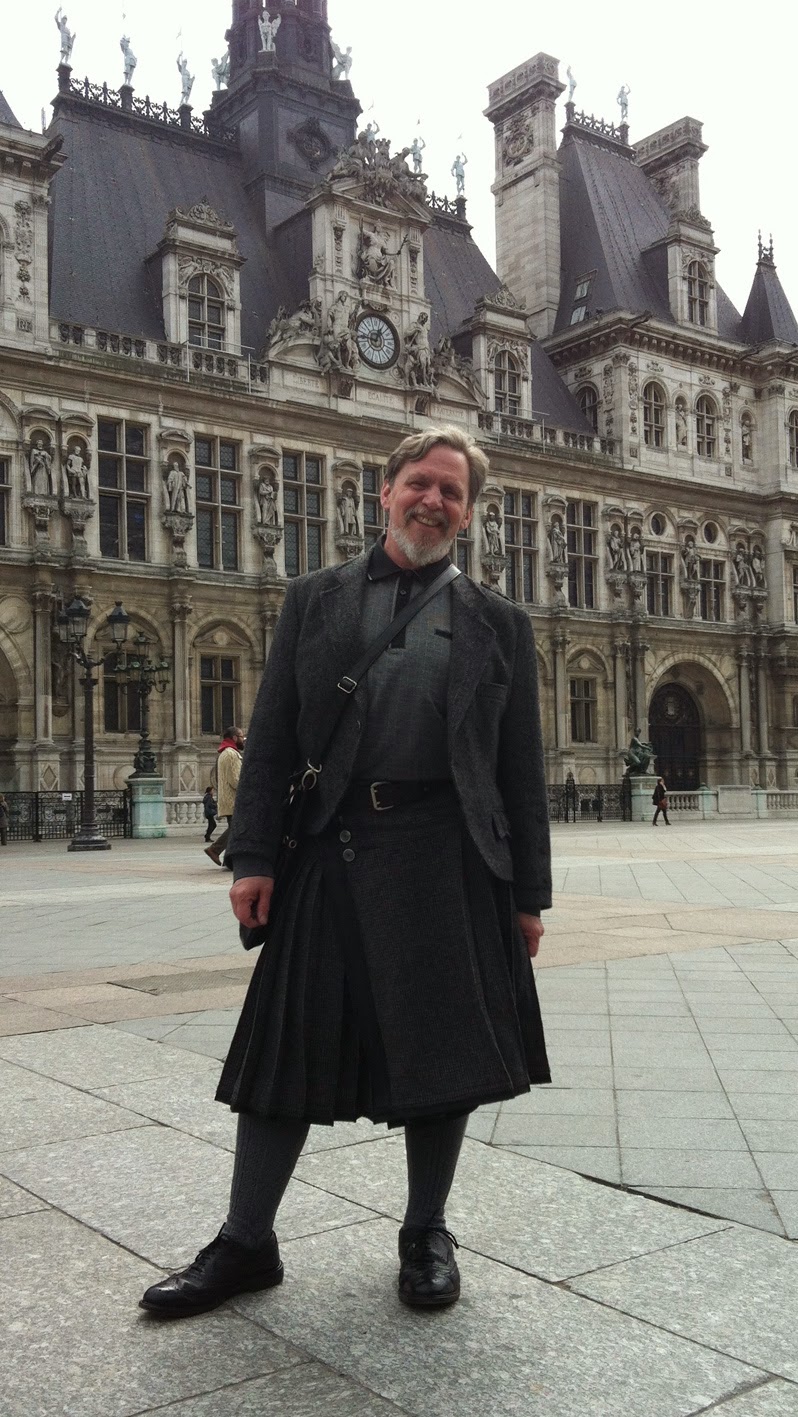 So here I am, before you as a walking talking object lesson in how profound the level of perceptual change can be when we choose to change things up in how we dress.  Have I as a person changed in any substantive way from one day to the next?  Not a bit.  But what people choose to perceive when they see me, has. 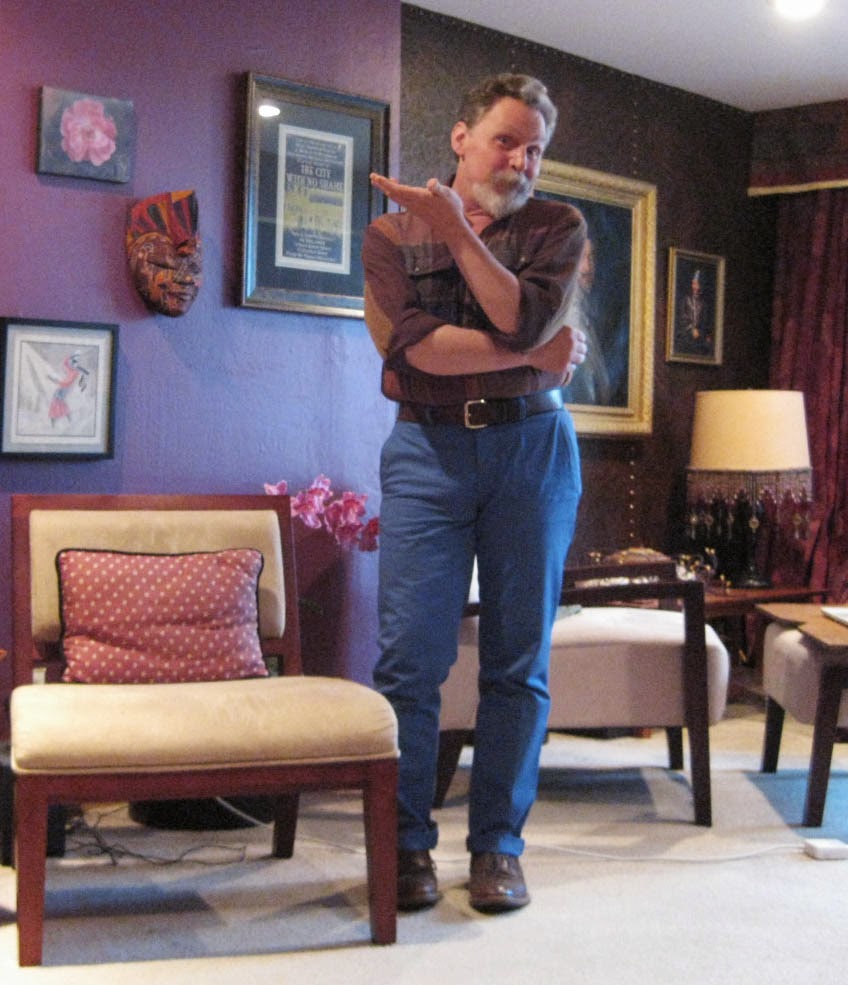