This morning dawns bright and sunny in San Francisco, and it is the the day of the annual LGBTQ Pride Parade and Festival.  So, with that in mind I thought it couldn't be a more appropriate time to do a post about the presence of rainbows in attire, and what that means and does.
Now, when I say rainbows, I mean more than simply the literal representation of them in weave or print in textiles, but any time that the range of the visible spectrum is used, no matter how obviously, or subtly.
Every color in the spectrum has its effects on us. These are graphable changes in our metabolism, breathing, heart rate and even synaptic response times.  That is no less true when we are faced with the spectrum in its entirety.  To be fair, no one has ever actually presented the entire visible spectrum in apparel.  Select colors are used, the ones that our minds perceive as representing the six predominating hues we can see; Red, Orange, Yellow, Green, Blue, and Violet. 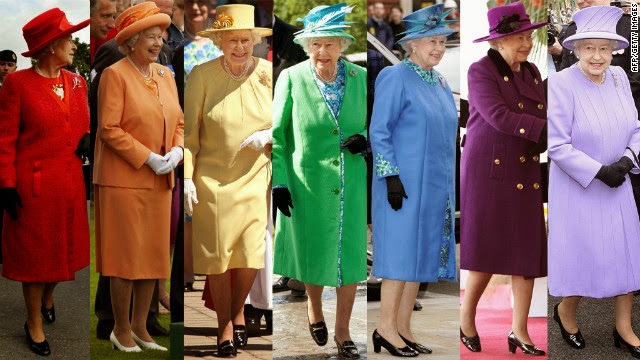 What is intriguing about the effect of the color spectrum as it gets made up in clothing, is that the effect is not a constant.  Where single colors have an effect that remains the same for most people, the visual spectrum response varies wildly depending on how it gets shown to us.  The most common responses are two.  We feel happier, and more centered.  But depending on how well the rainbow of color gets shown to us, we can also react badly. 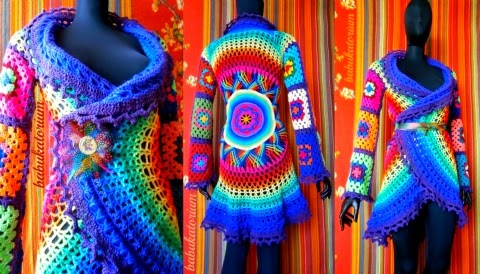 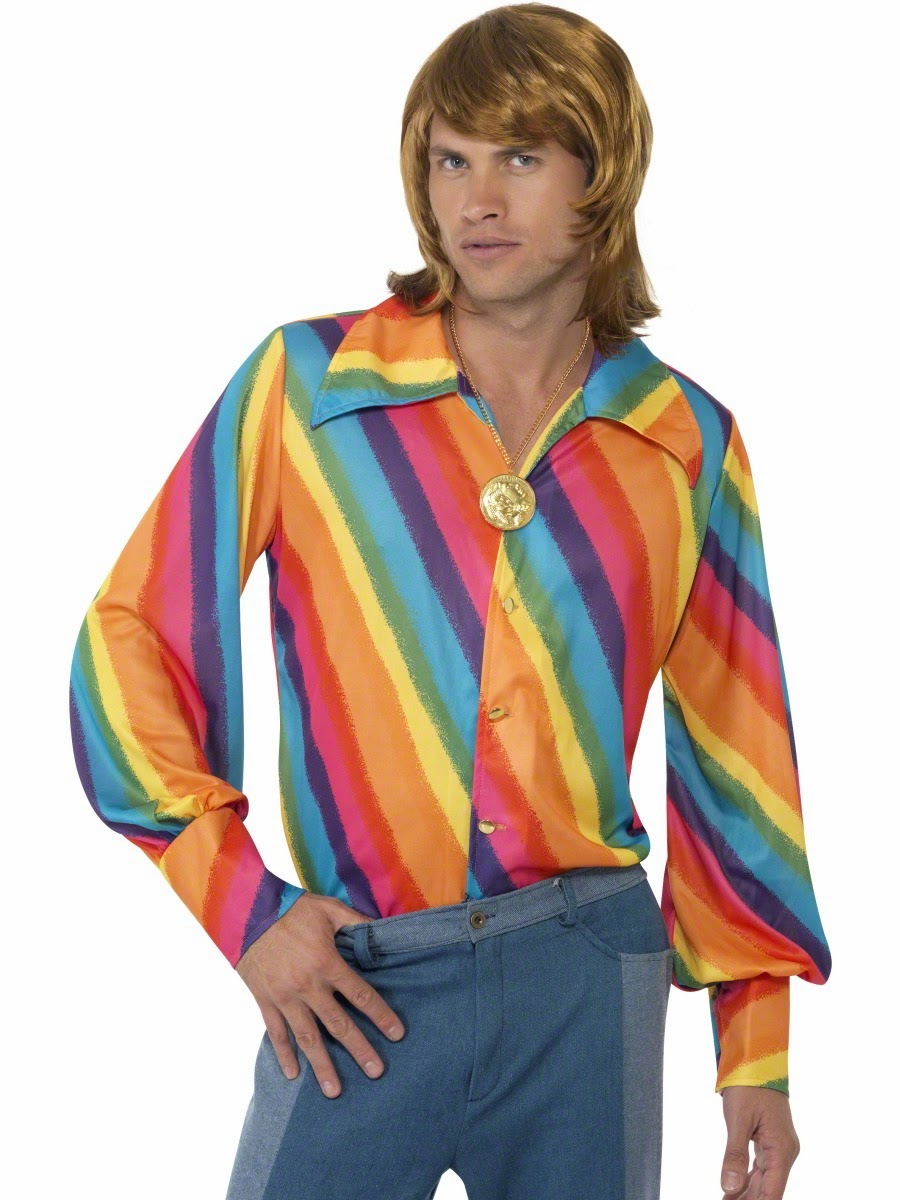 One of the other things that distinguishes rainbow hued garments from other things in the Attire language is that such things are always viewed to a degree as a novelty, not as something to be taken seriously.  The only time we take the rainbow of color seriously when its made up as apparel, is when the colors are removed from their correct spectrum order and thrown into new combinations, or when they are rendered in shades or tints that are distanced from the pure tones. 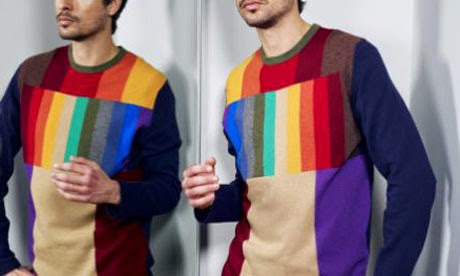 So, we have two ways of seeing the spectrum when it gets made into clothing; the literal and the figurative.  Literal representations take the spectrum and show it in stripes, or ombre' the colors in their correct sequence; creating a range of reactions from us from memories of childhood, to political activism. 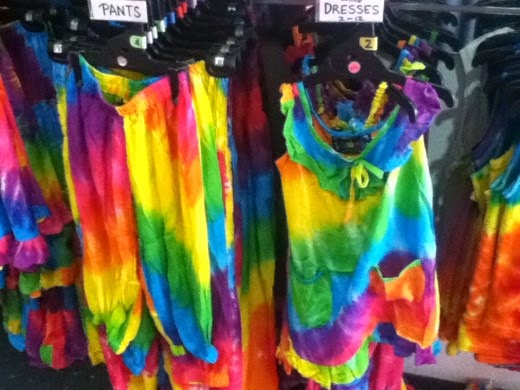 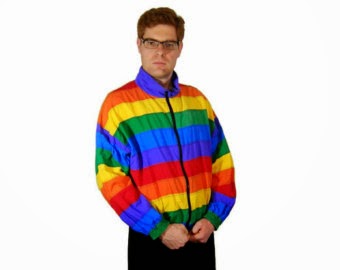 Our response to figurative rainbow colors is more intellectual than emotional.  We engage the cognitive, first to reassemble the spectrum in our minds, and then view the garment again with the understanding of what we are seeing clearer in our heads. 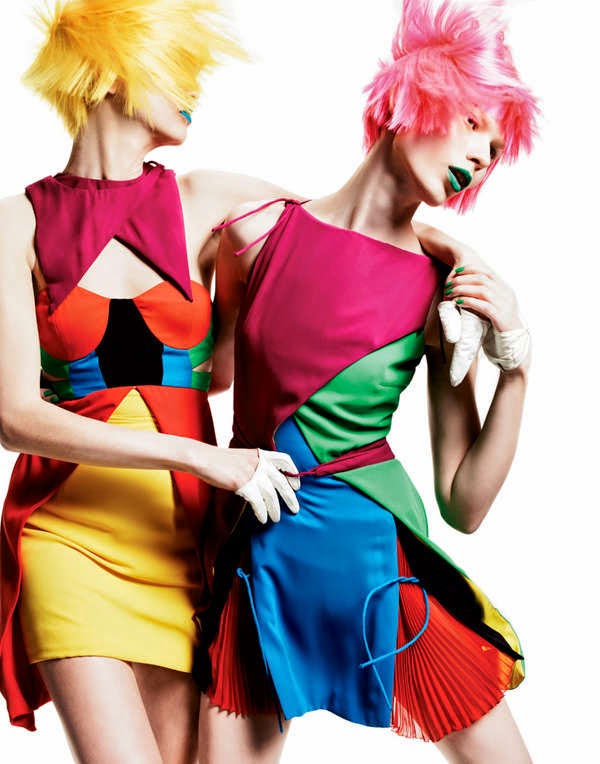 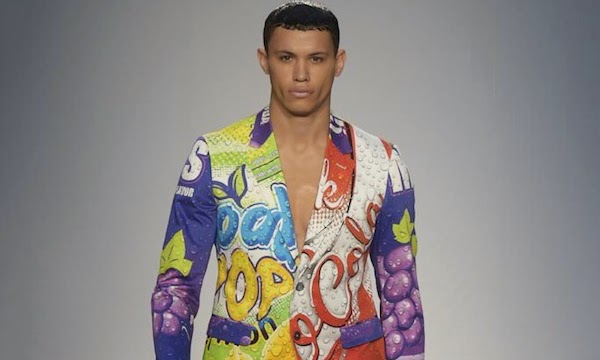 Finally, while a great many people find rainbow colored clothing energizing, pleasing and fun, many others find it both confusing and dismaying.  Why?  Well, since color evokes real physiological and psychological responses in us, some find the presence of so many differing cues to be internally overwhelming, and so an avoidance response kicks in. 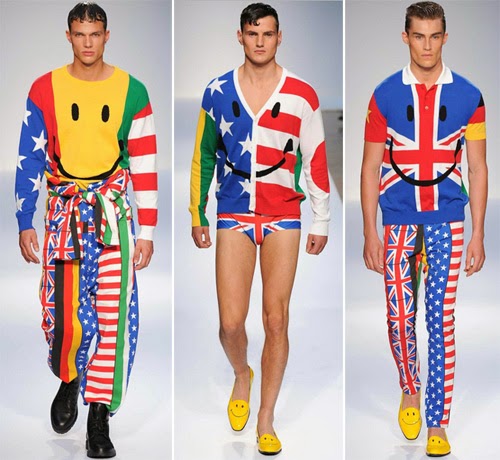 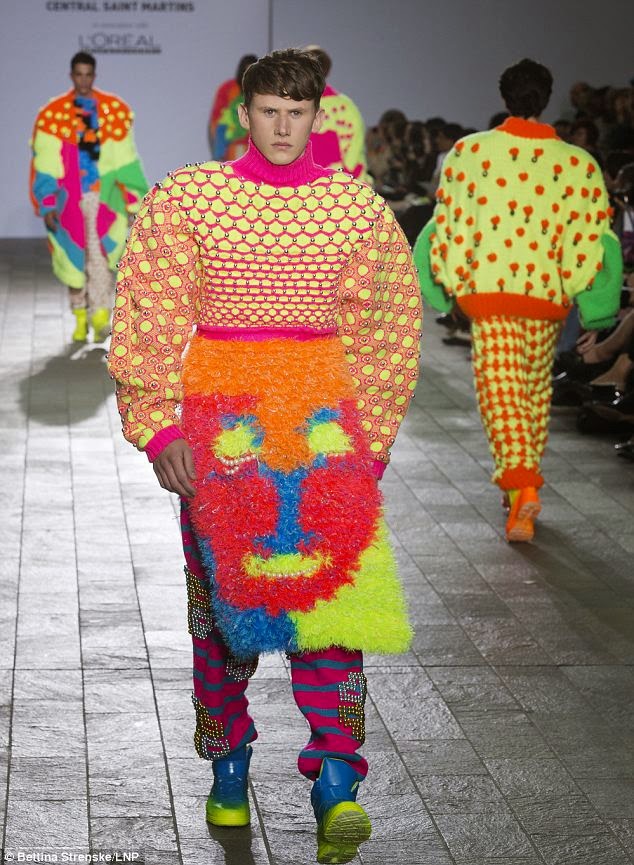 Whatever your own feelings about rainbow clothes and accessories, the fact remains that the expressive responses to them are as vast and varied as the rainbow itself; and that seems a perfect end to this Pride Sunday post. 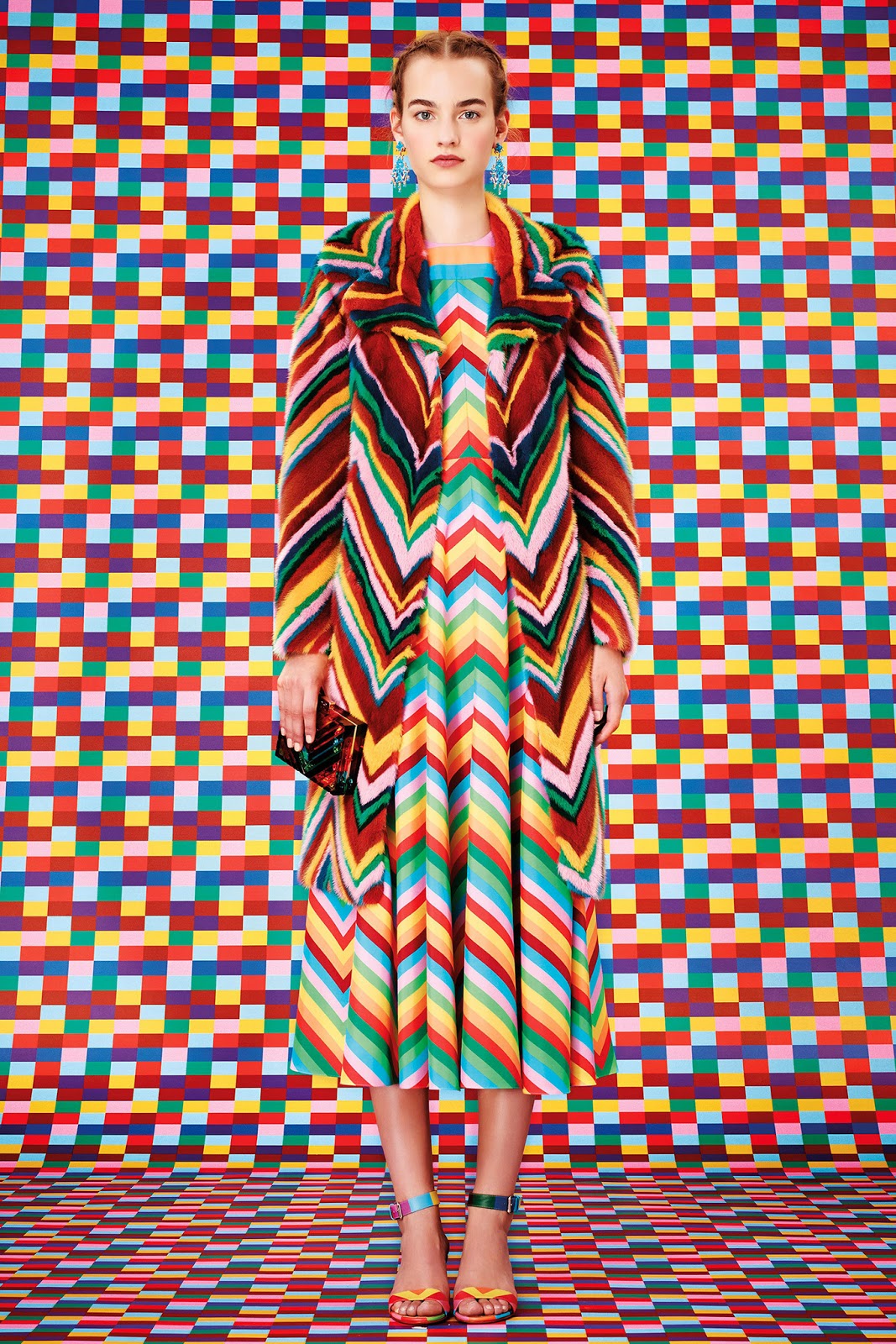 Have a grand day, whatever you do.
Fly your own personal flag of Pride every day.