A Vanishing Sense of Place

I have written often about the effects of globalization on us, and of course, on the Attire language.  Prior to the middle of the 20th century, and the dawn of television, with its ability to transmit images of us everywhere instantly, the world Attire language was a polyglot of often unintelligible dialects, virtually separate from each other.  Once our ability to communicate, and literally see each other got the quantum leap that was television, the movement towards a global Attire tongue began in earnest. 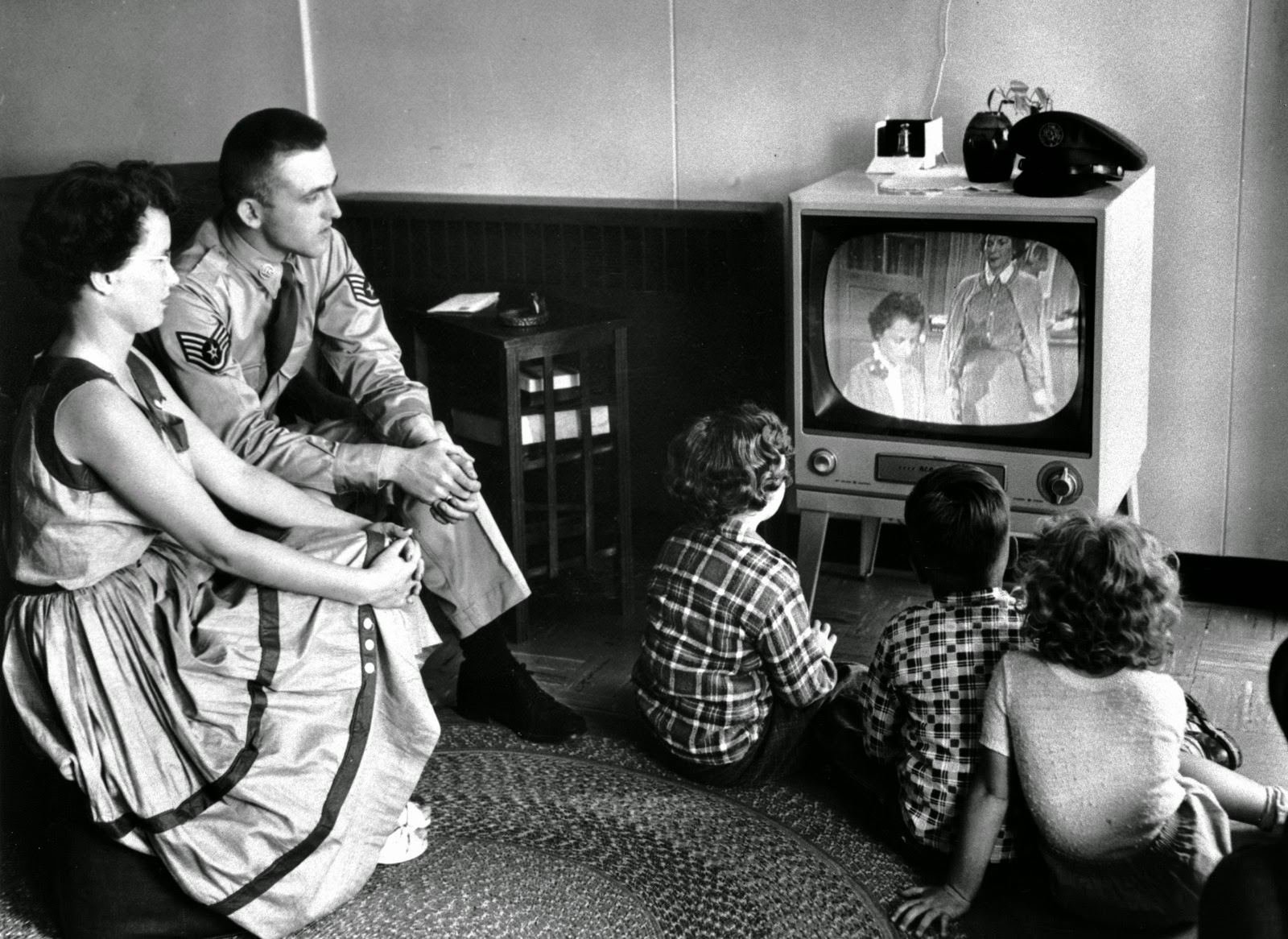 Naturally, the internet accelerated that movement by an order of magnitude.  As a result we gained access to the inspirations, apparel, and accessories, of cultures around the world, as they have of ours.  People in Sri Lanka, Chile, and Iceland, have access to American blue jeans, and Nike shoes; and we have access to djellaba, sarongs, and Tibetan jewelry.  So a vast warehouse, crammed to bursting with Attire words, is in the process of being created.  Apparel words that were rarely if ever in use outside of their native dialect area, because accessing those things was difficult, have become immensely easier to find, and use in our own Attire statements. But, we have yet to assimilate all these words into something comprehensive, if ever we do.  It may be that the bulk of the words we have at our disposal is simply so enormous, that no one will ever codify it.  Certainly no one will ever singly speak the language fully; just as, no matter the level of their education, no living person knows, and uses all of the over 3 million words in the English language. 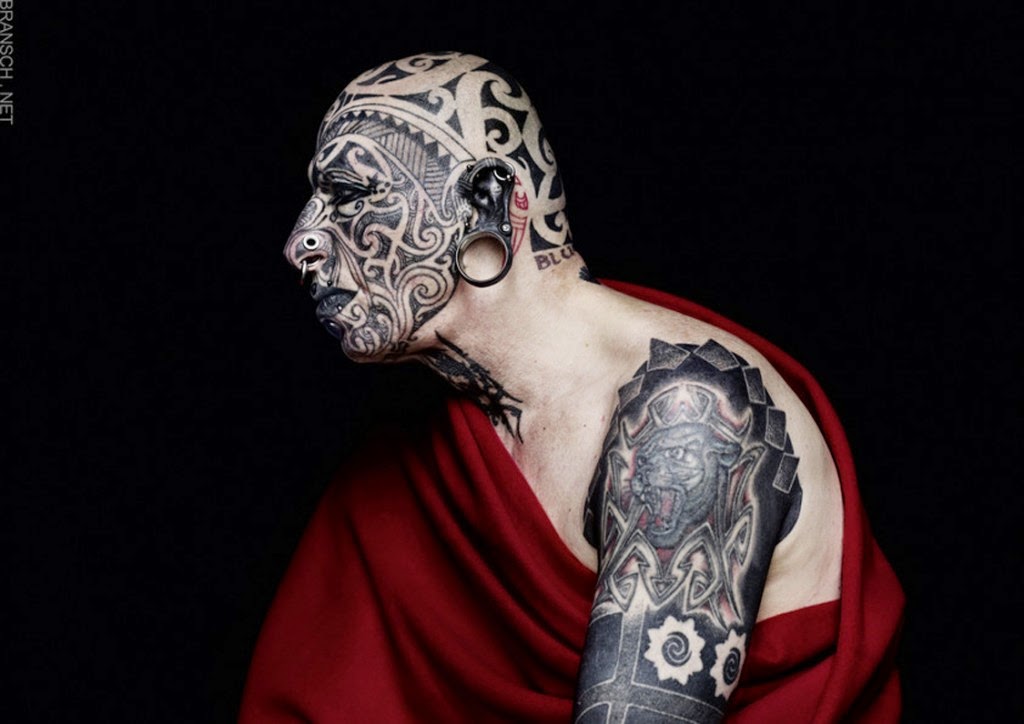 So, we are rushing full tilt towards communicative globalization, through Attire. It will be a long process, regardless of all this instant access we have; but day by day, week by week, and year by year, we are becoming acquainted with, and comfortable with the use of, Attire words from cultures of which we are not a part.

Do I think this will result in some sort of blandly homogenous dress like that sometimes predicted by Science Fiction?  Not a bit of it.  In fact, I posit the reverse.  I suspect that the further along this path we go, the greater our attraction to real individuality of appearance will become.  Many have already gotten tired of the fact that the mass market has so spread, that the things available in London, are nearly identical to those in Arizona.  The result of that being, the growing DIY movement, and a growing interest in smaller designers, with more limited production.  ( I like that these two things also encourage shopping locally, and thinking more responsibly with regard to environment.) 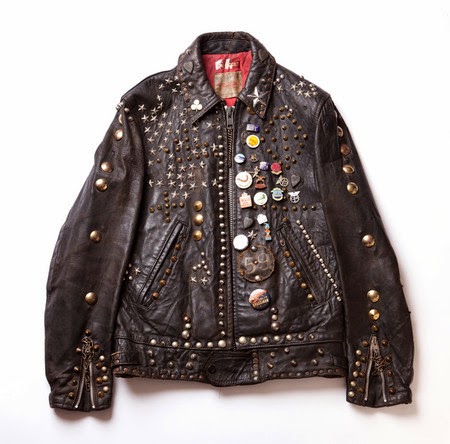 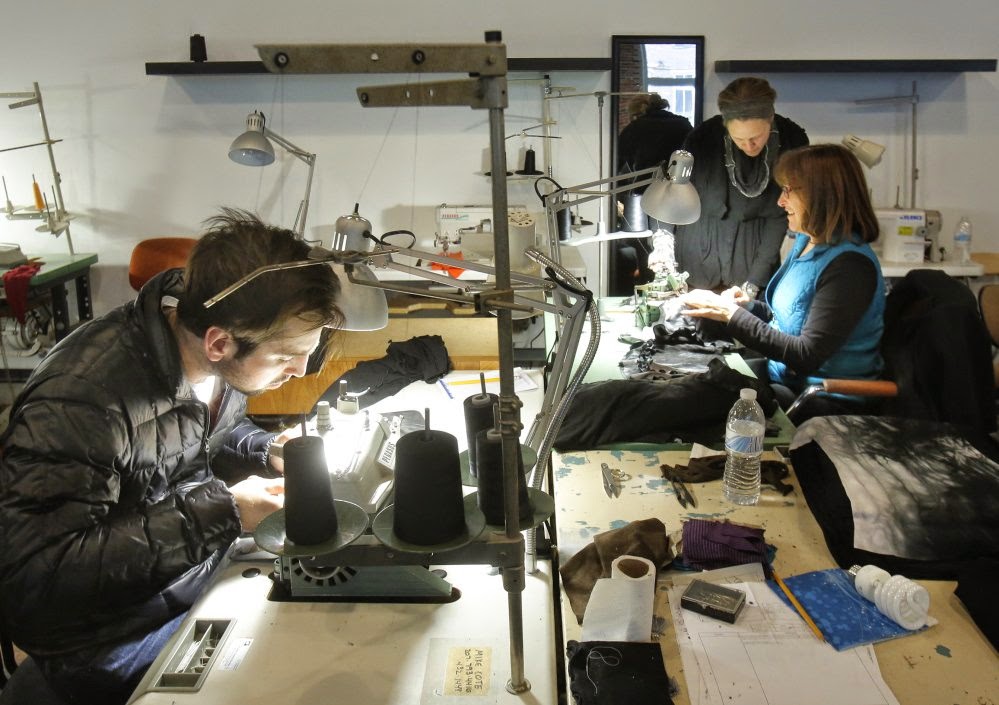 There is one thing, though, that we will lose eventually, within all of this wondrous gain of expressive range.  We will further lose our sense of place.  And I do not simply mean place in a geographic sense, but our sense of place within the construct of whatever society we inhabit. Whether that is, at last, a good thing or not remains to be discovered.  I will bring this out though.  Part of what gives us a stronger sense of self, is our understanding of where within our culture we fit. I'm not advocating class distinctions, gender rolls, or anything of that nature.  I'm only saying that we gain much internally from a clear view of where in the greater scheme we belong.  And isn't that one of the personal journeys we have struggled with from our very beginning? 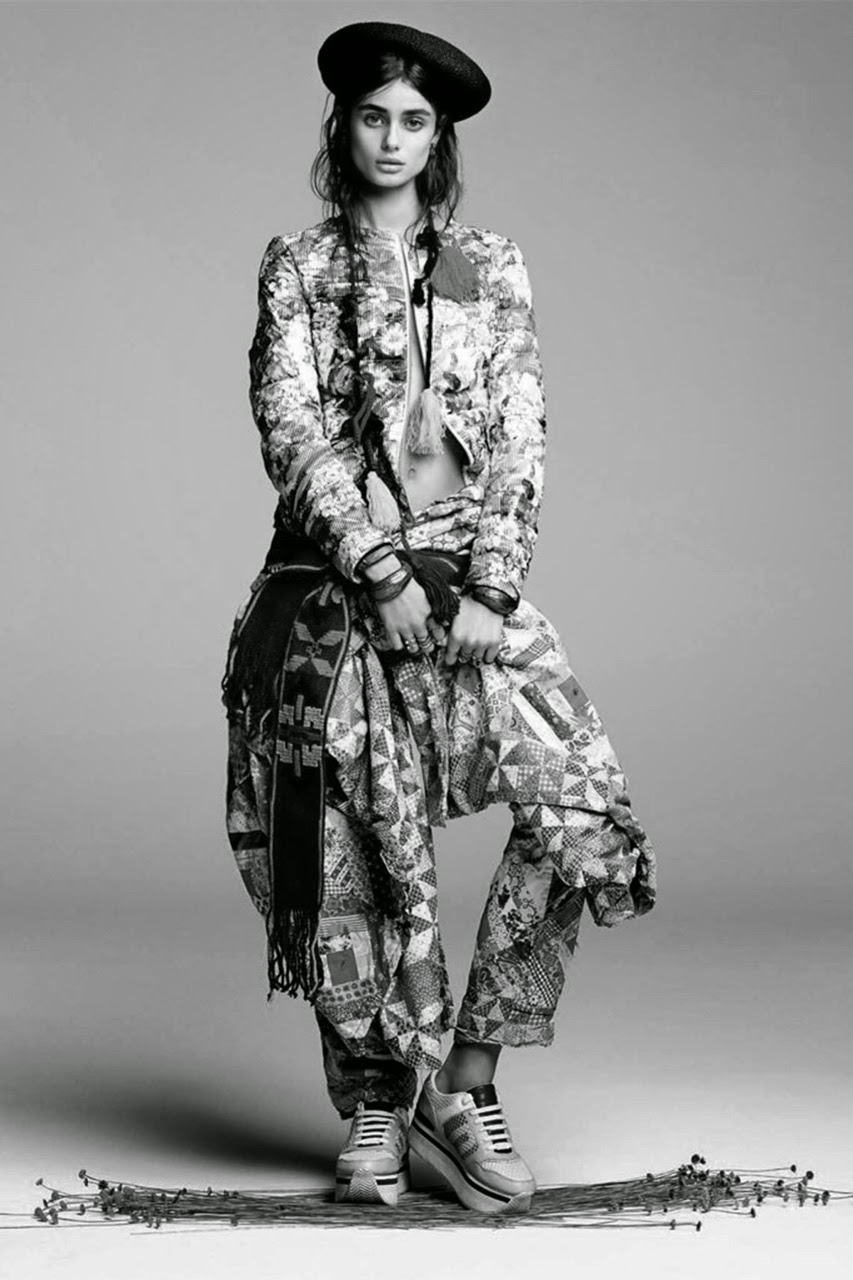 Perhaps a day will dawn in some future time when we will no longer need any sense of place to anchor us, and bolster our perception of self.  If so, its still a very long ways away.