I refer constantly to the clothes and accessories we put on our backs as a language.  And so it is one.  As such it has many basic usage terms that are much like those from spoken languages, in that they cannot ever be fully codified.
For example, if I should say the word pants to you, you would without doubt have an image instantly spring into your head to go with that term; but the image you would see would not be the most baseline form of the term pants, by any means. 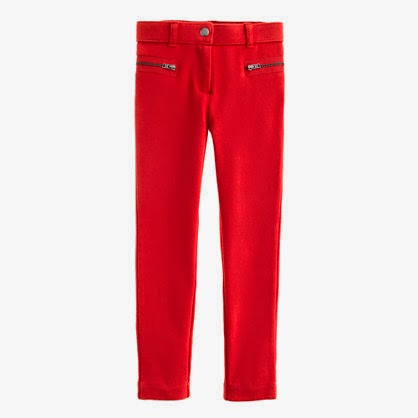 If by pants, we mean a bifurcated garment that fits over the lower half of the body and ends at the ankle or lower, then that concept must always remain only an intellectual construct.  We cannot, in real world terms, create an actual, physical pair of pants, that is the literal expression of that concept, not without adding many Attire adjectives, and adverbs to it first.
This is what I mean.  A real pair of pants is made of a textile that has a weave structure, a density, a texture, and usually, a color. Actual pants may have pockets interior, exterior, or both.  Pants could be loosely, or tightly fitted, have pleats, cuffs, belt loops, and decorations of some sort.  All these other terms get added on the instant a garment goes from idea, to physicality. 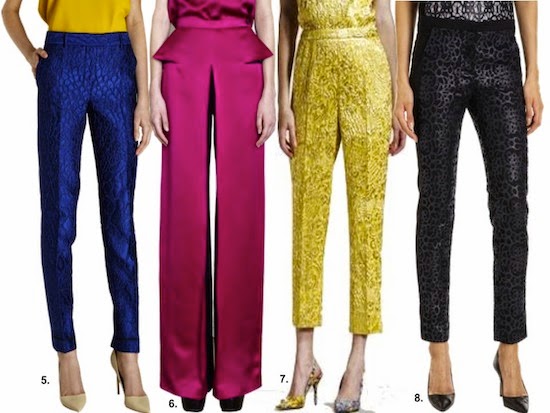 So, each one of the most basic words in the Attire language, though we use those words in our spoken conversation, are abstractions, only.  Foot wear, hats, coats, dresses, shirts, jackets, robes, scarves, and jewelry, all these things are definable intellectually, but can never be created, or worn in that abstract form, no matter how adroit our design skills.  Again, this is because the instant they are manifested out of real materials, those materials change the nature of what is being expressed within the larger abstract of the original term.
Think of it like this, you are holding a jacket in your hands, and you need to, as reasonably as possible, describe this jacket to someone not present. 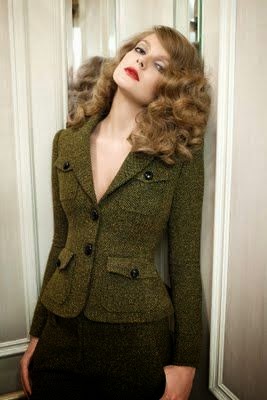 You might start like this:
"I'm holding a jacket."
"Its hand loomed Donnegal wool tweed."
"Its loden green with small oatmeal, and navy flecks."
"Its hip length."
"Its single breasted."
"Its shawl collared."
"It has black leather buttons on the front, and two on each sleeve."
"It has four patch pockets, to upper, and two near the waist."
"Its lined in old gold colored satin."
"Its got three internal pockets, one breast, and two lower."
So by the end of this series of descriptors, we have a fairly accurate understanding of the jacket. It has become a real object, where, before the descriptions began, it was still a thought, without defined form.  Of course even with all that definition, much still remains vague.  The jacket as described could be created by twelve different designers, and look different each time, by the variation of proportion, and fit, placement of pockets, size and shape of the buttons, and the precise shade of the green tweed.
It is this level of subtle difference, one garment to the next, that is at the end why Attire is so vast, and complex a language.