Our search goes on and on.
Yesterday, one of my readers, a person whose insights, and opinions I respect immensely, challenged me about some of what I said in part two of this disquisition.  I had stated my belief that the search for, and the desire to attain beauty in some way, is a universal construct.  He challenged that, putting forth his thought that many people do not recognize beauty as a worthy desirable goal, and that for an increasing number of people, function, and comfort are the primary end points desired. 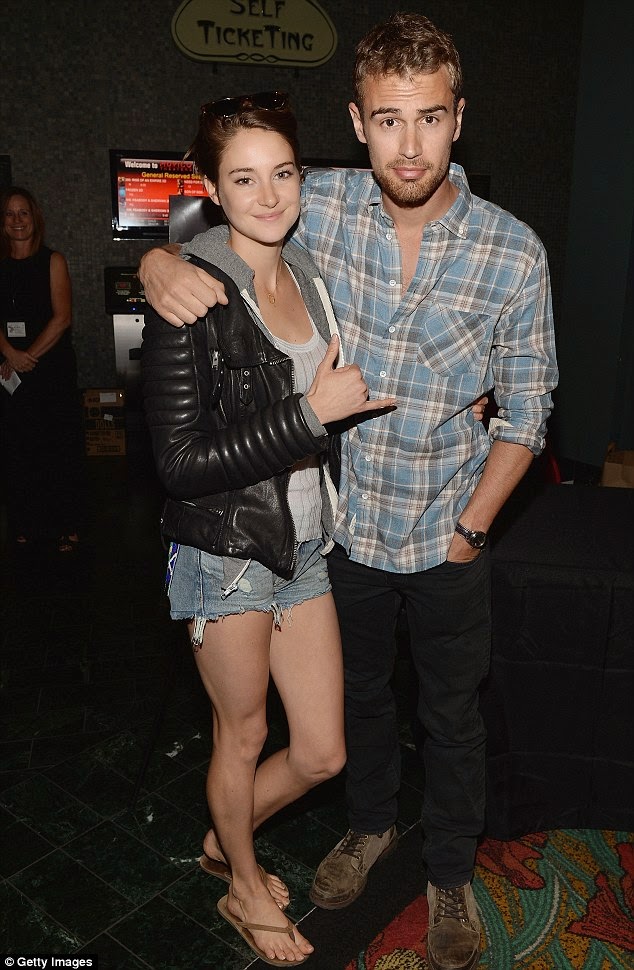 This, naturally, got me thinking.
Here's what came out of that.  I still maintain that we do all carry this within us, the desire for the beautiful.  What makes it hard, often times, for us to see that present in others, is that every person's notion of the beautiful, and the desirable, is entirely a personally defined thing that emerges from their nurture, nature, and history. 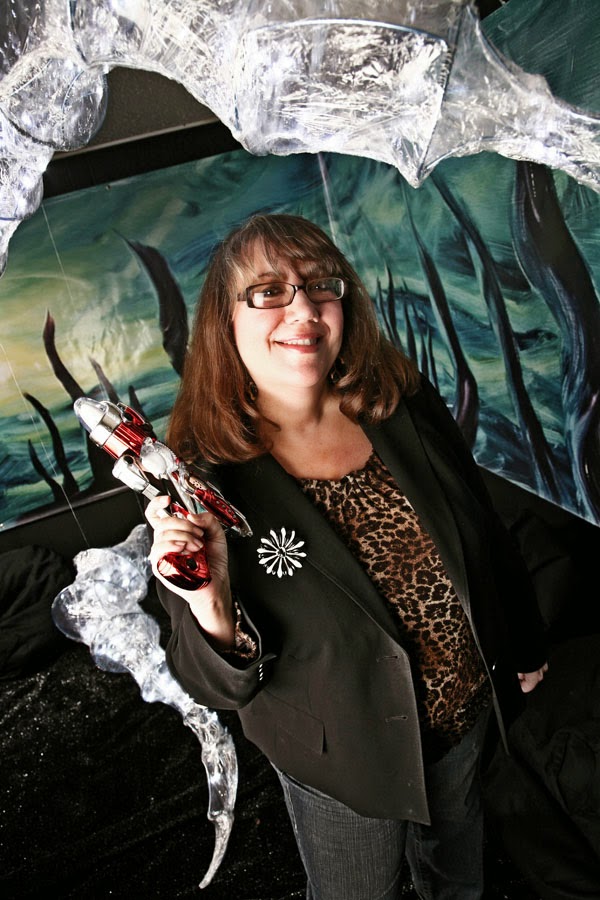 I might, and actually do, sometimes see someone walking on the street in clothes that are essentially sleepwear, and have a lot of difficulty seeing any beauty, or as my reader has said, any desire to be beautiful.  What I cannot see, what does not get communicated, because I don't know that person, is where their notions of beauty lay.  What is the source point for them, of their ideas about what is beautiful?  To them, their super casual attire is very possibly a fully appealing thing.  But I can't see that, because of the limitation I carry, based on my own source point being different from theirs.

Something that gives this all another layer of complexity is that we are, as I've mentioned before, both questioning the old rules and regulations about our society, and at the same time working towards globalizing that same society.  So things have become quite murky indeed, since we are being called upon to pull ourselves in several directions at once. We are being tasked to present ourselves to the public, not just in a small community sense, but at work, and also to our world community, that we access through the internet and media. 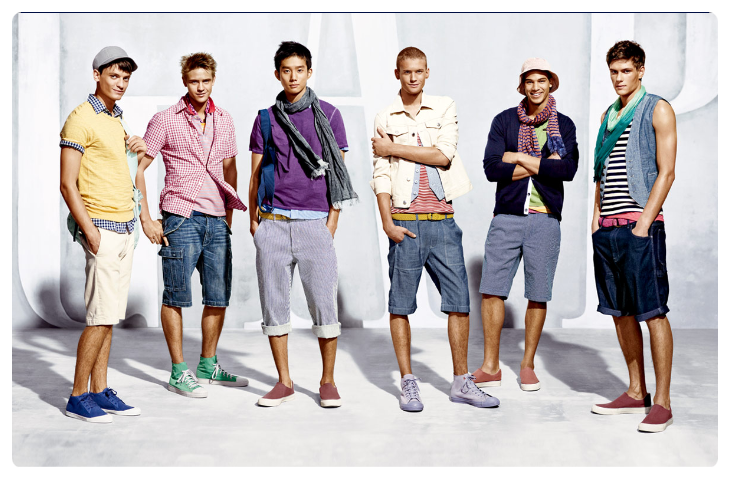 Add to this the inescapable fact that our world is becoming, for good or ill, a much more casual one. And its not really surprising to me, considering how much social stress we work with daily, that so many are choosing the path of least resistance with regard to their Attire choices. When we are presented with a barrage of media input constantly, and our work places are stressful, its quite understandable that we might choose to not have to think too much about what we have on.
That very casual mindset, which increasingly decries the need for social constructs of form, and appropriateness in apparel has created a huge number of new Attire words that for many of us seem like the worst sort of slang expressions.  However, within that series of new words is a whole new way of seeing, and thinking about what constitutes beauty.
So, in summation today, what I'm seeing here culturally, is not a dismissal of beauty as irrelevant, but rather a transition from one manner of expressing it to another.  And since that new way of seeing is as yet not fully formed, its presence is harder to detect.  But I earnestly believe it to be there, after all.
Posted by Paul G. Ellis at 8:15 AM