In 1945 something happened in Paris. Pierre Balmain opened his fashion house.  He had, as many designers including Geoffrey Beene, and Gainfranco Ferre' first trained as an architect, and through his career referred to fashion as the architecture of movement, which it most assuredly is. 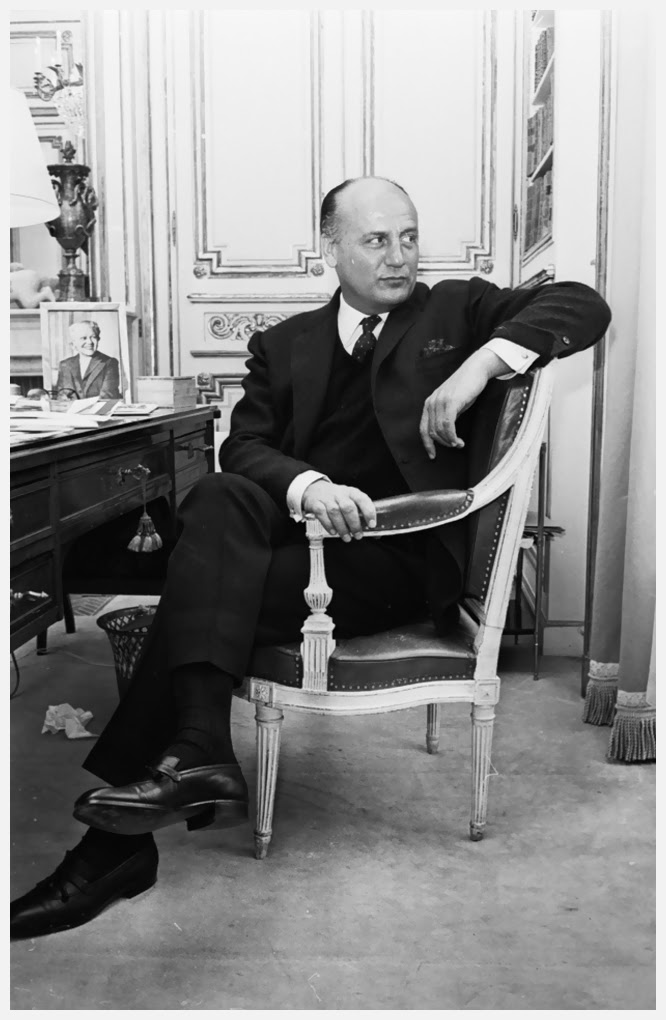 His first collection, in 1945 showed longer hems, and bell shaped skirts, paired with much softer shoulder lines and nipped in waists. In other words, he actually created the New Look two years before Dior.  And though the line was well received, covered very positively in the fashion press, and extensively ordered by clients, the timing was simply wrong. It would take another till 1947, for the same notion to explode across the globe.
The house of Balmain was noted, and still is, really, for its sophistication, luxe, and for utter perfection of workmanship.
His client list included Queen Sikrit of Thailand, Marlene Dietrich, Sophia Loren, and Katherine Hepburn. He designed not only for his couture clients, but also for stage, film, the Olympics, and 3 different airline firms.
So, here goes,  a bunch of delight from the man who saw what Dior saw, but two years earlier.

Don't slobber too much, m'kay? 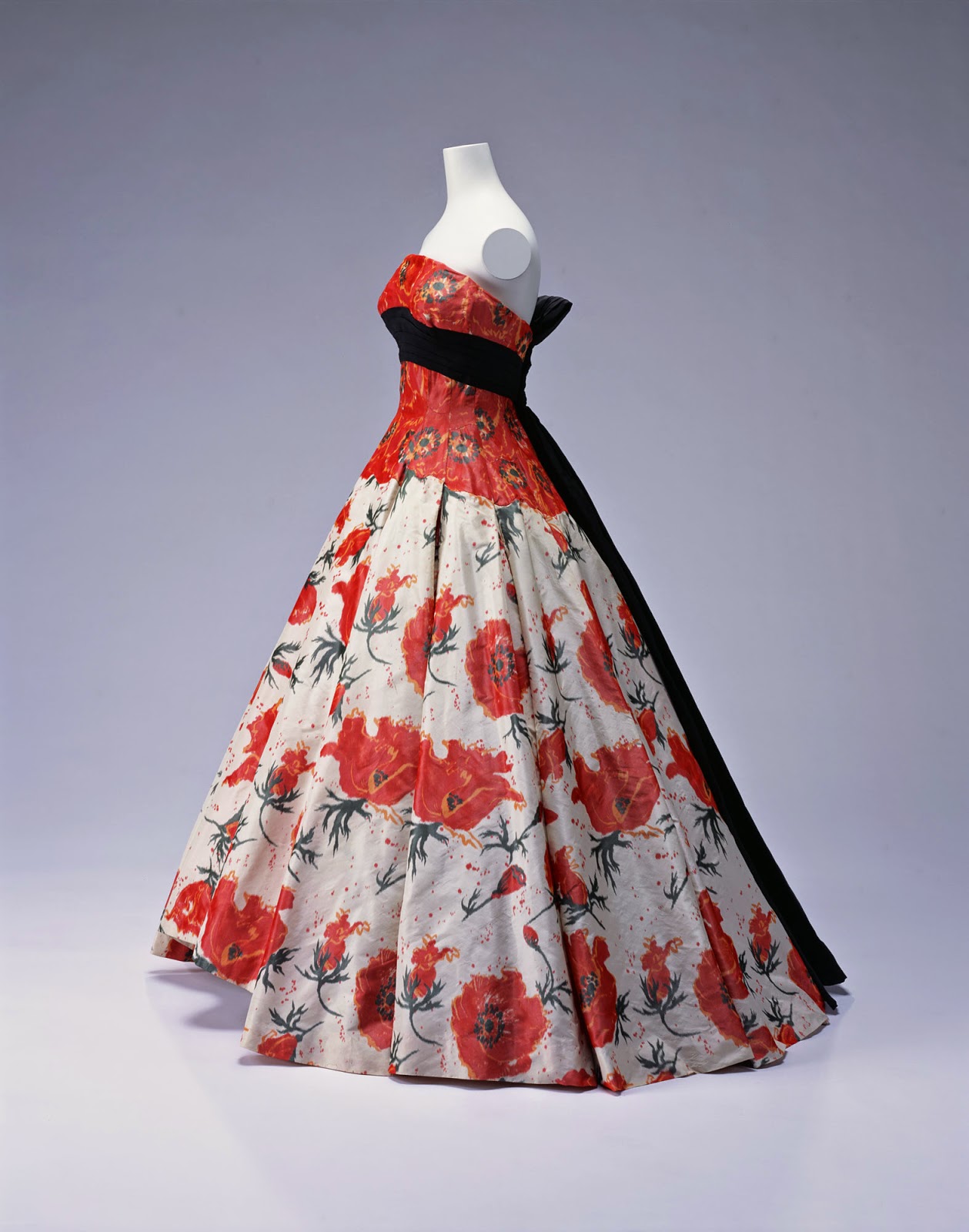 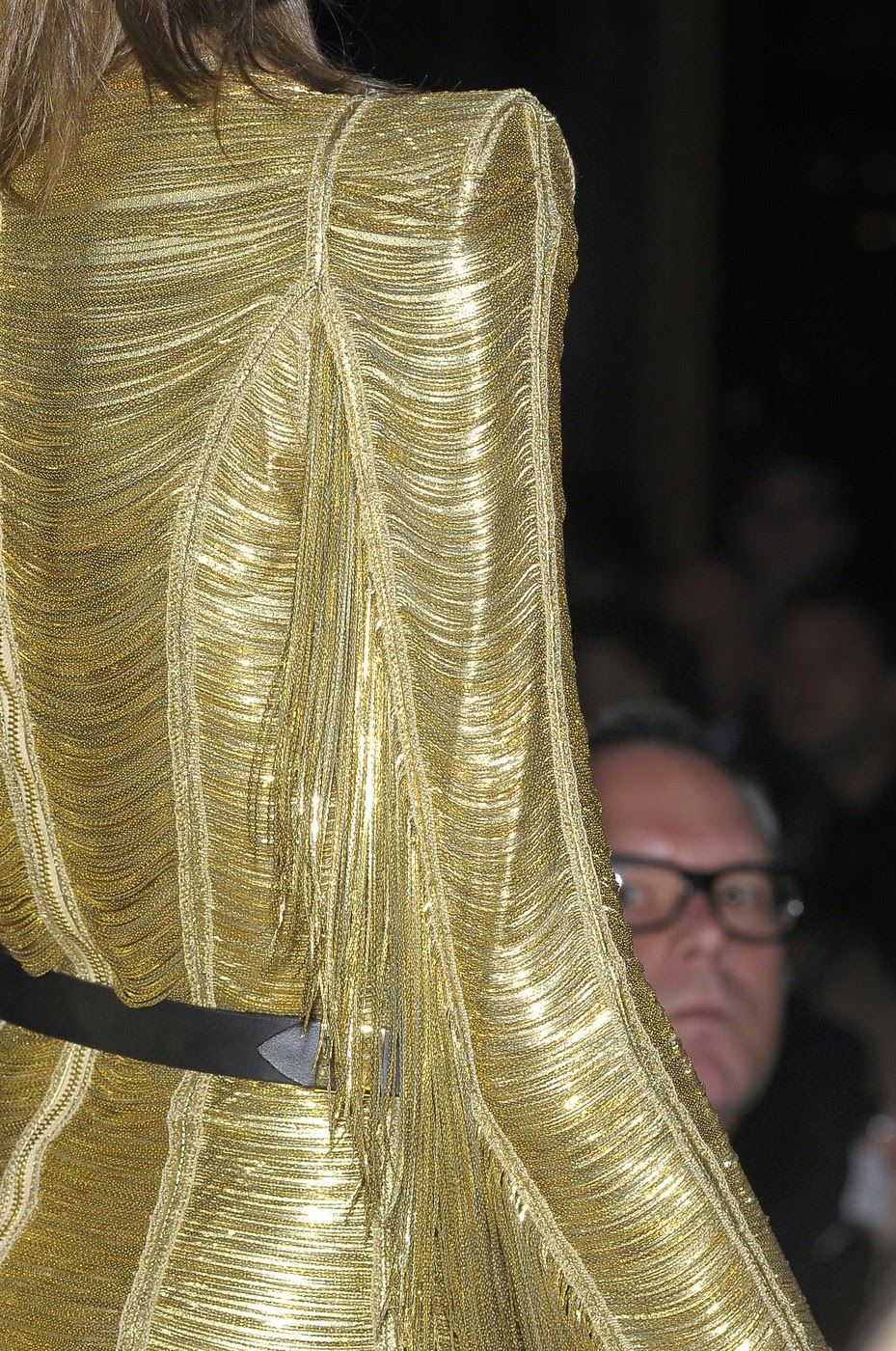 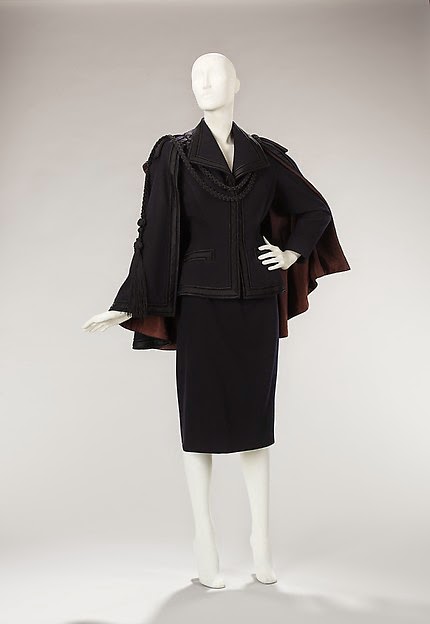 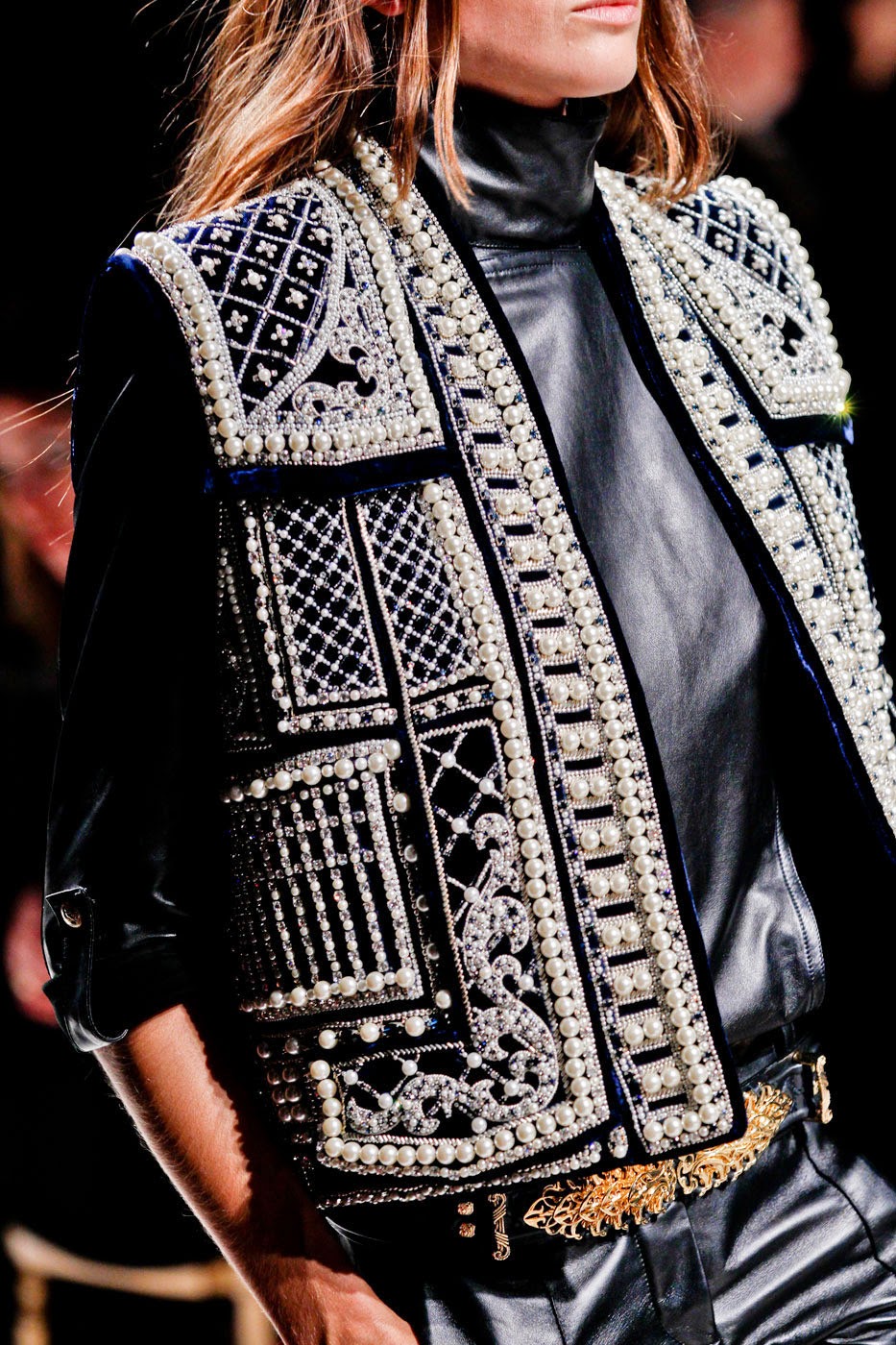 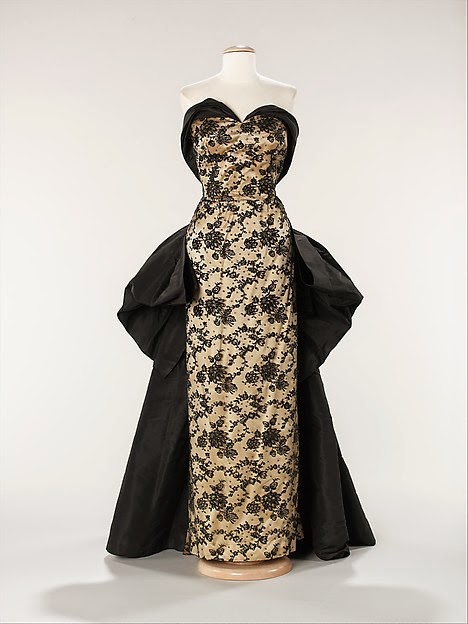 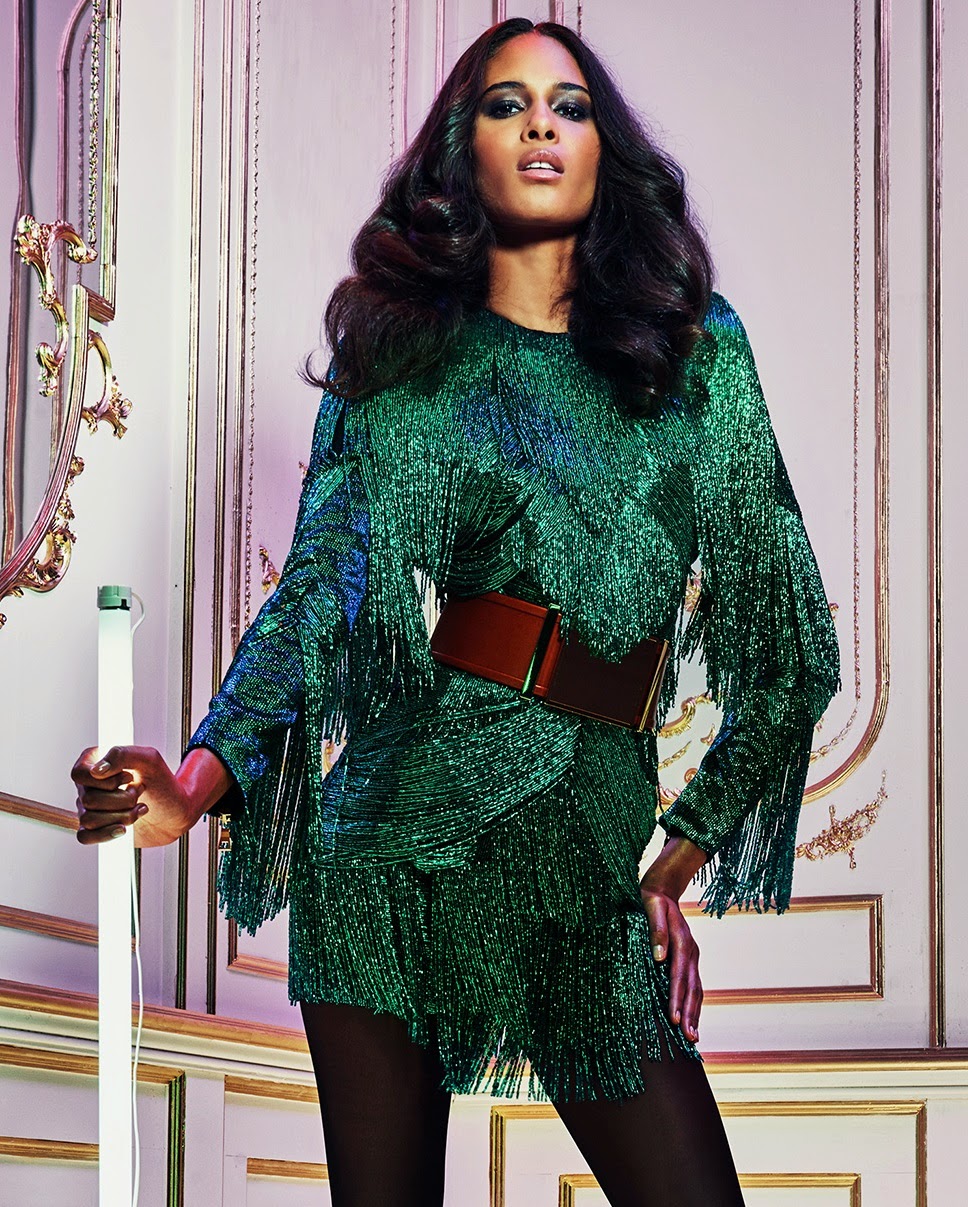