Born in 1958 to an artistic, and well known family in Moscow, Alexandre Vassiliev began drawing and designing costumes and stage sets from age 5.  His mother had been an actress and his father, a  designer for the Bolshoi Theater.  After his graduation from Moscow Arts theater Studio, he started designing for the Moscow Dramatic theater. 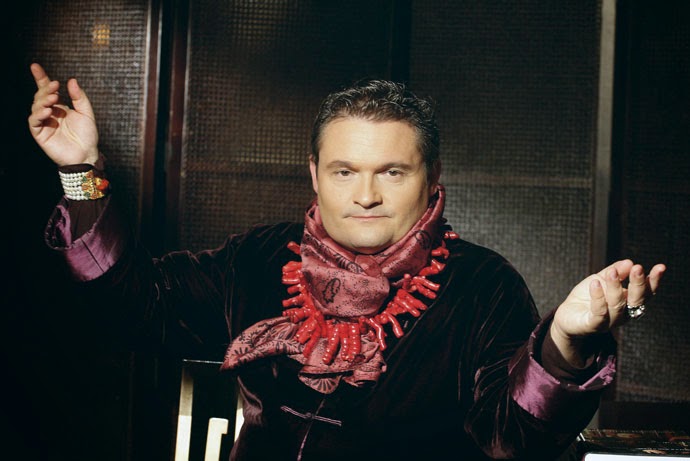 He managed only two years later at age 24 to move to Paris, where he lives still, 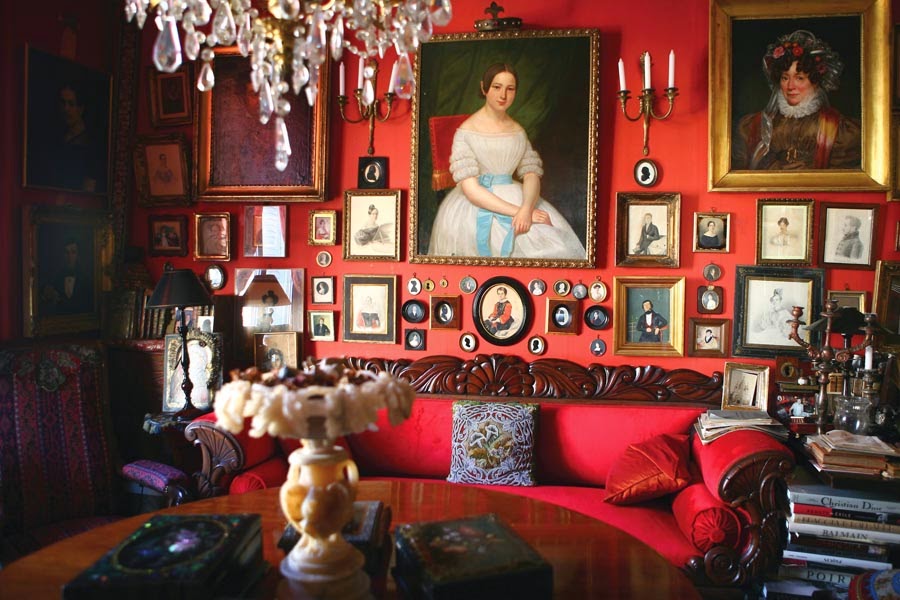 and started right off designing for French theatrical companies, including the Royal Opera of Versailles, and the Ballet Du Nord.  He has also been both a teacher and lecturer on the history of fashion and continues today to design teach and collect, though now the Alexandre Vassiliev Foundation takes the bulk of his time, with an increasing number of exhibitions all the time.
But what makes him an important person for discussion here is that all along the way, he has been tirelessly collecting vintage and antique garments, paintings, photographs, and paraphernalia associated with clothing history.  Today he has amassed the largest private collection of apparel in the world, with thousands of items, covering categories from the top of the head,
to the feet.  What makes this all the more important and extraordinary is the unique focus of his collection.  The significant majority of it was either made in Russia, for Russians, or was worn by the exiled Russians who made it to France and England after the Revolution.
His book, Beauty In Exile, chronicles the story of some of these elegant exiles, and how their insertion into the mainstream of European culture, with their strong aesthetic sense, effected the styles presented by designers, which filtered down to the commonality in time.
So, here are just some of the amazing things he has managed to save for us all to see and appreciate.  Its interesting to look at these and perceive, as you go through them, an emerging understanding of the core of the Russian visual sensibility.
Try not to drool. But I know you will. 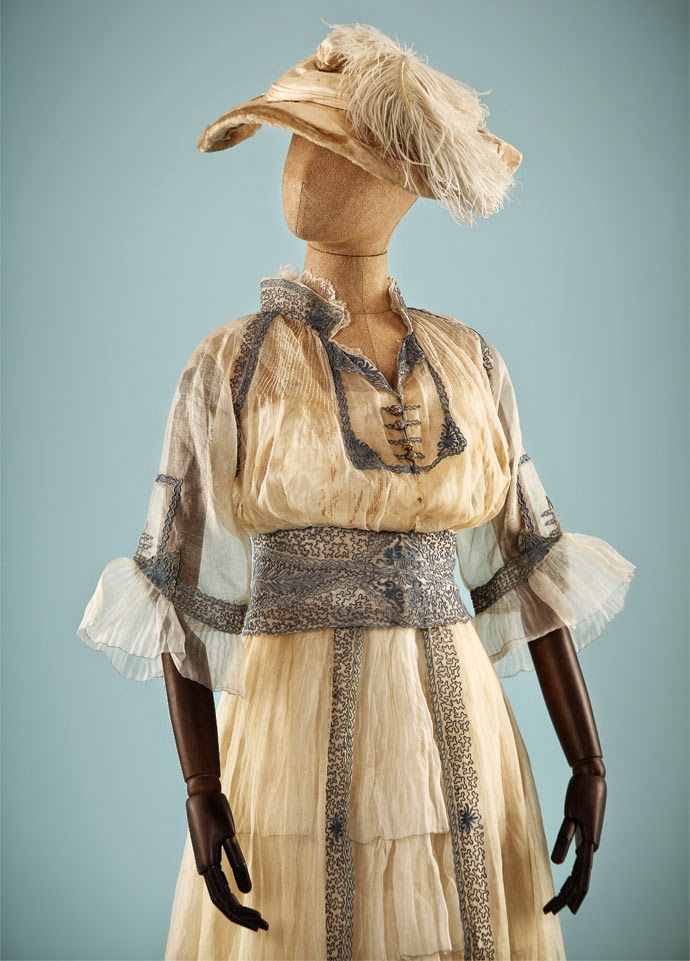 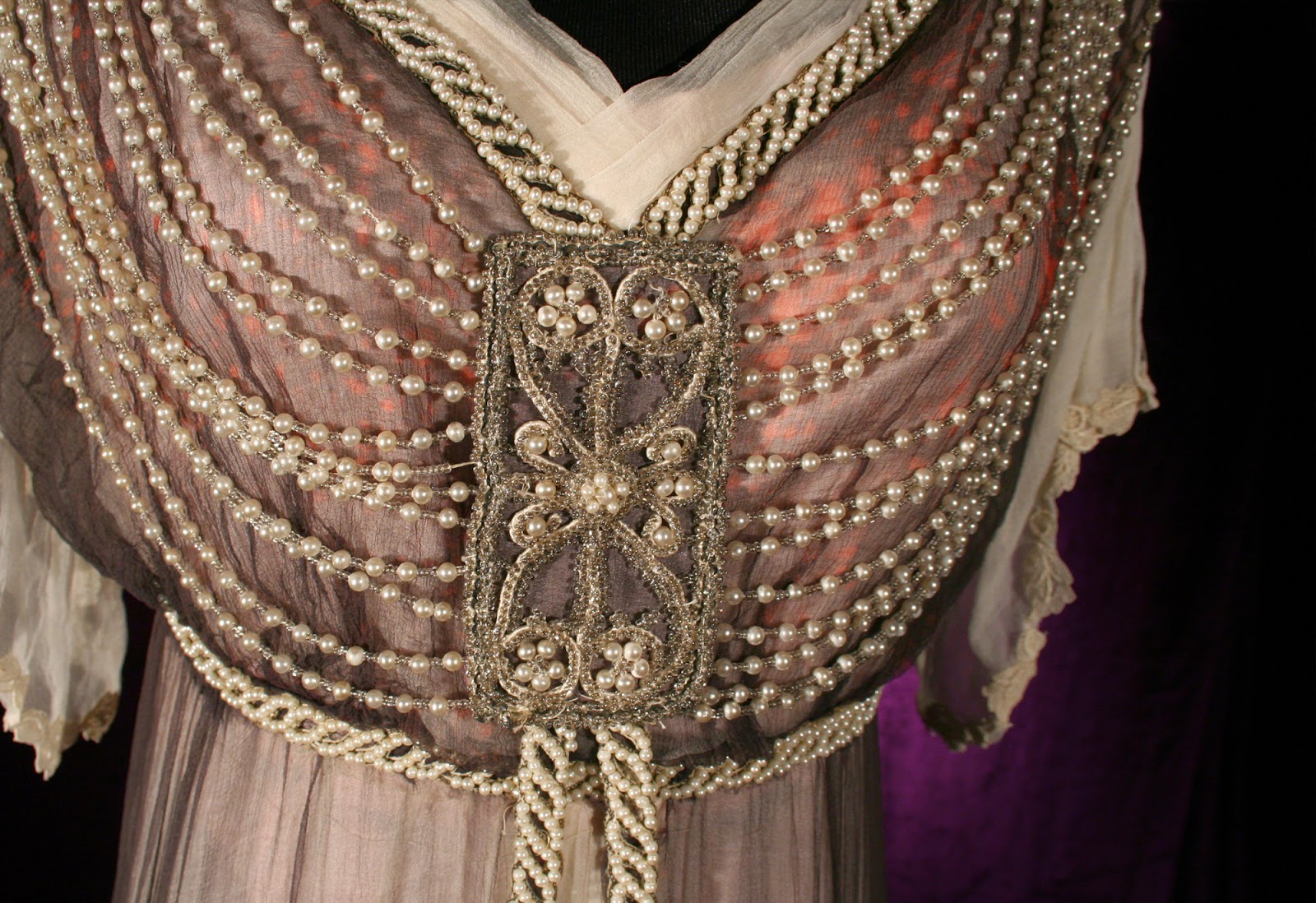 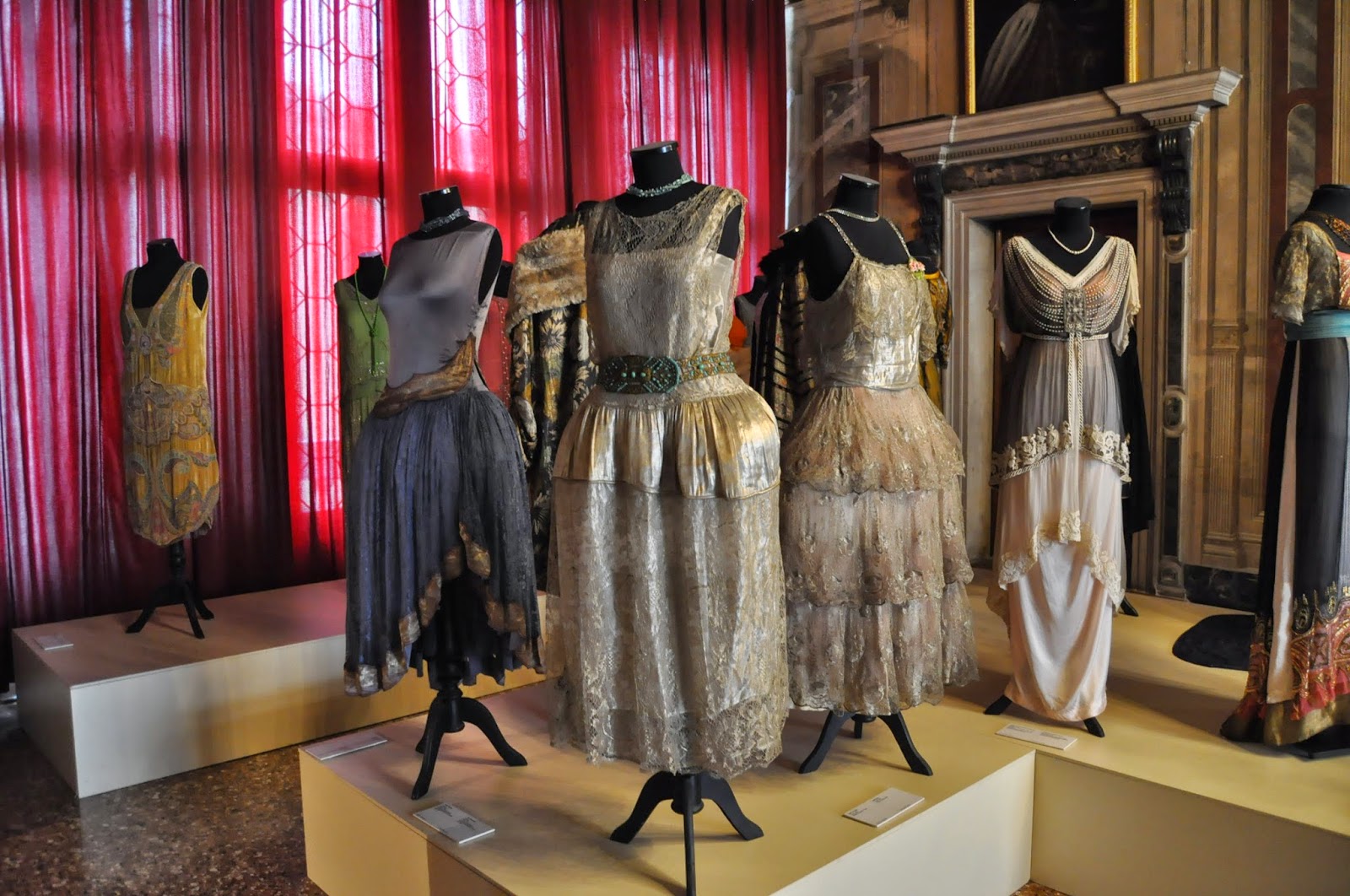 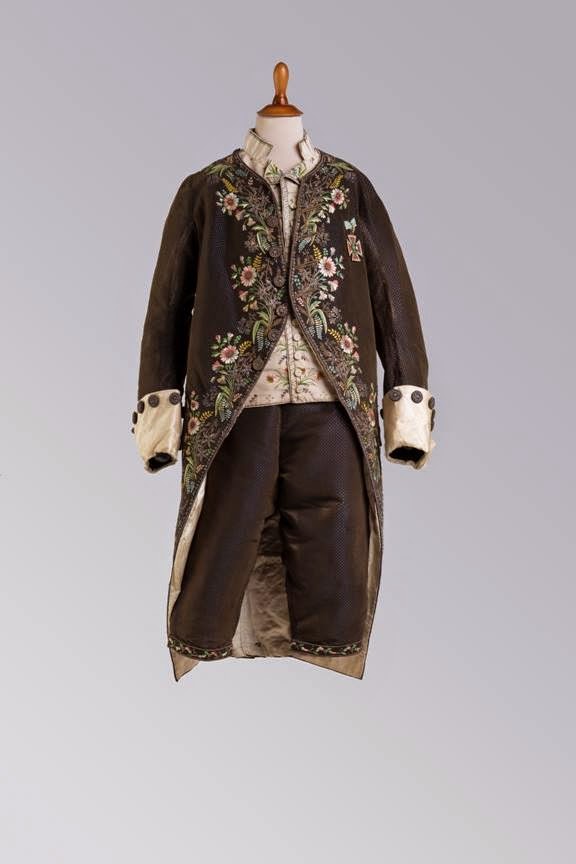 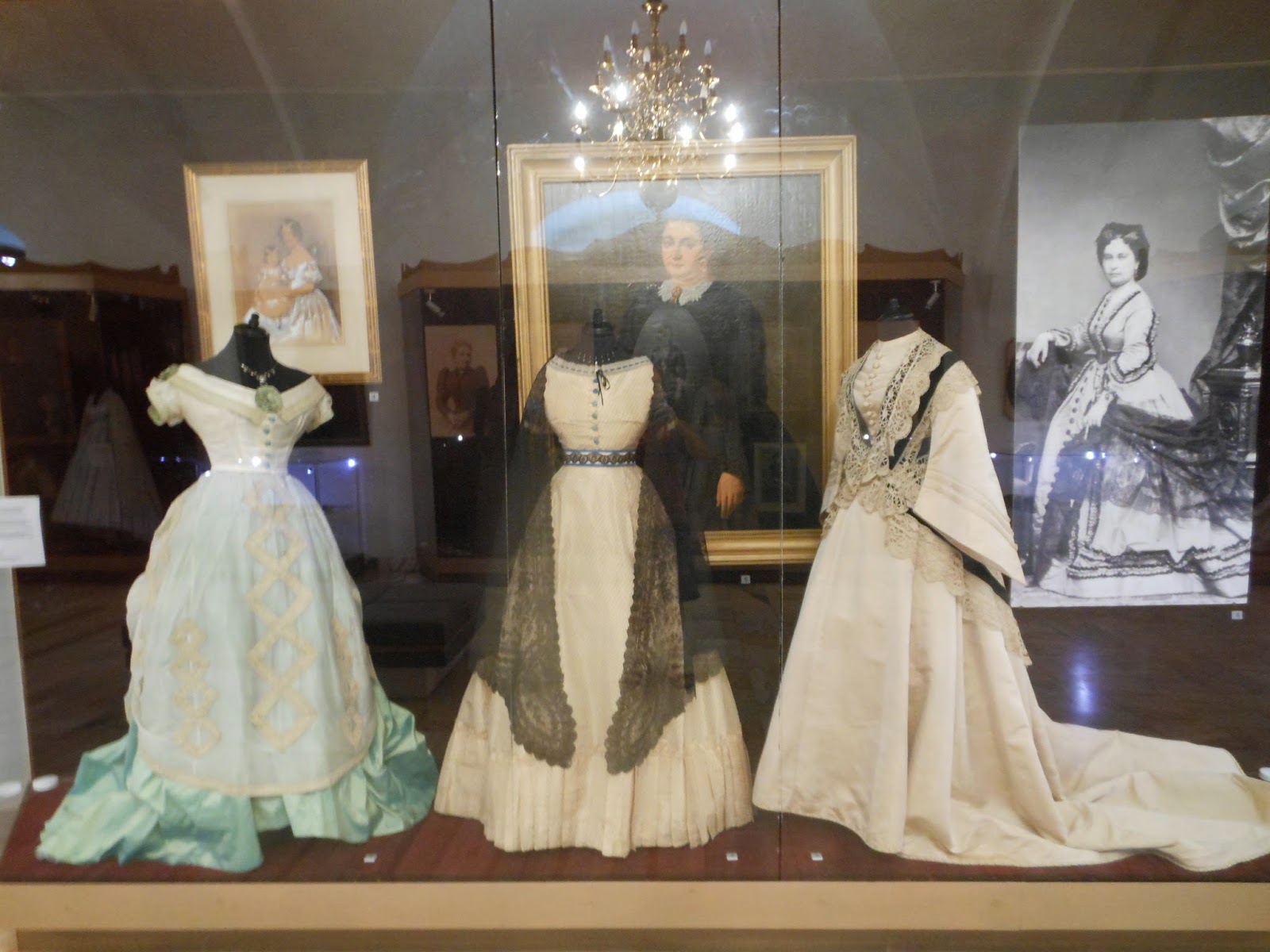 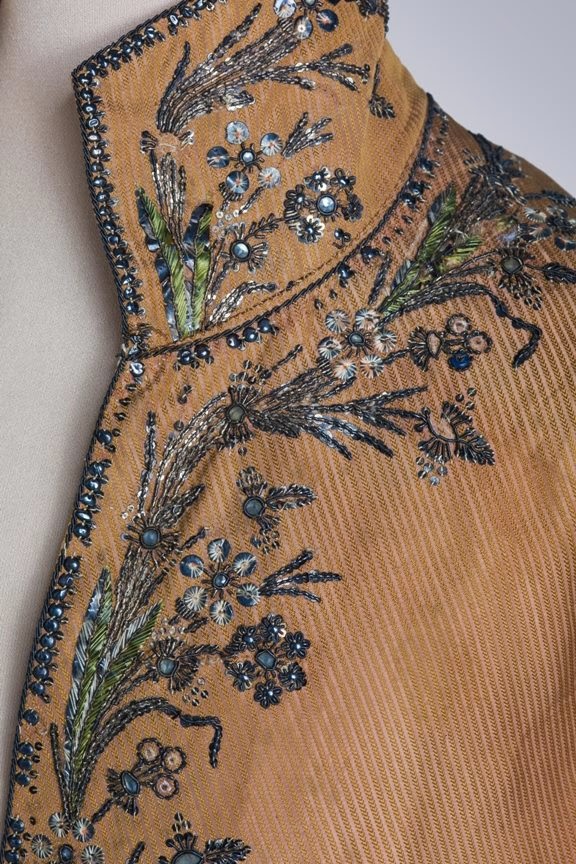 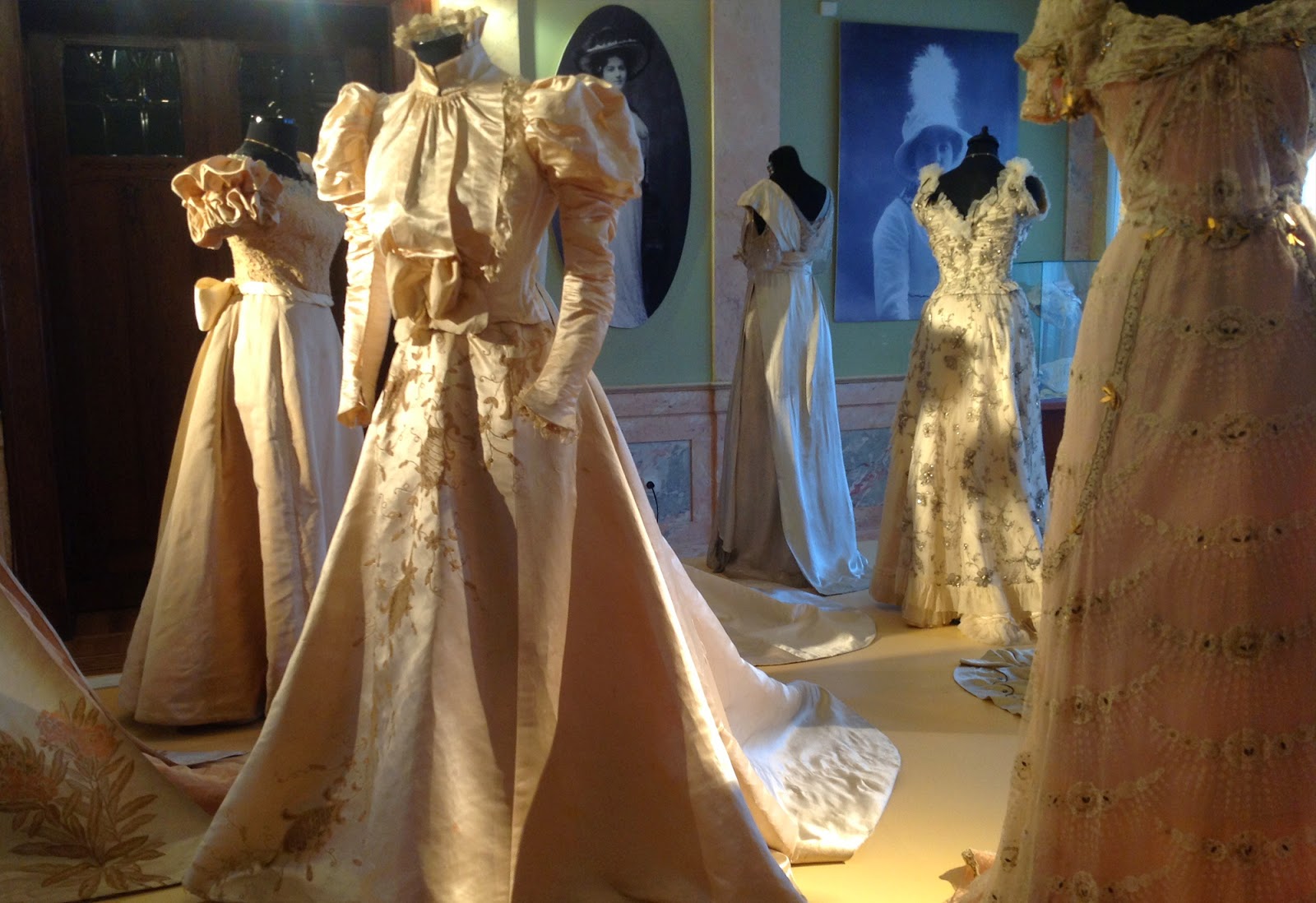 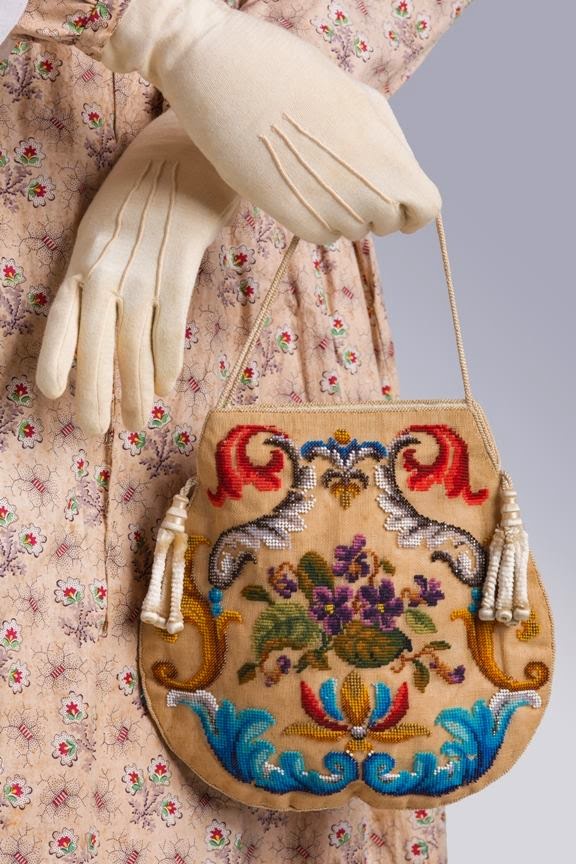 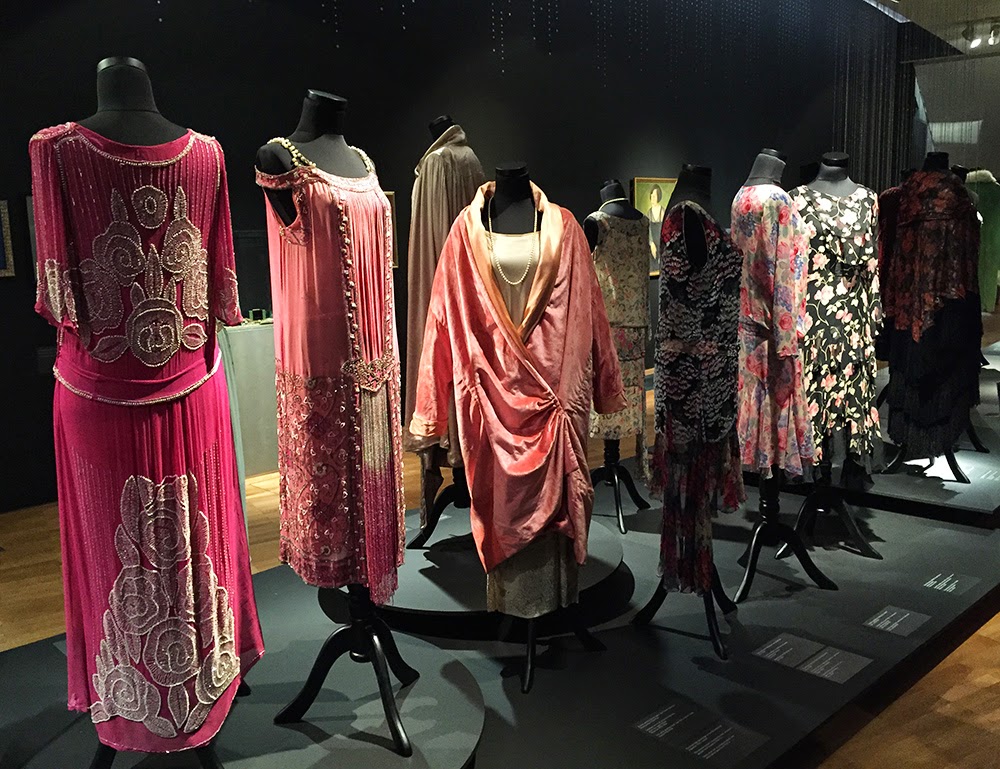 The work of people like Mr Vassiliev is vital to us all, especially considering how fragile, and short lived garments are when they aren't cared for properly.  Bravo Mr Vassiliev!
www.vassilievfoundation.com