The Monkey On Our Backs

Its time to get down and dirty.  We, most us, at least, are prey every day to the exigencies, and vagaries of the Fashion Empire.  Unless we make our own clothing, we must, and do, shop in stores where the options are limited by what the merchant chooses to show us. I call it a Fashion Empire because that's how it functions.  It cares very little for the individuals that make it up, but far more about the power, and sway that Empire conveys, and naturally the profit that appertains. It doesn't address what we want, really, or what we, as real everyday folk need, really. It presents us with a series of idealized images we are expected to conform to in order to be deemed fashionable, and hip. 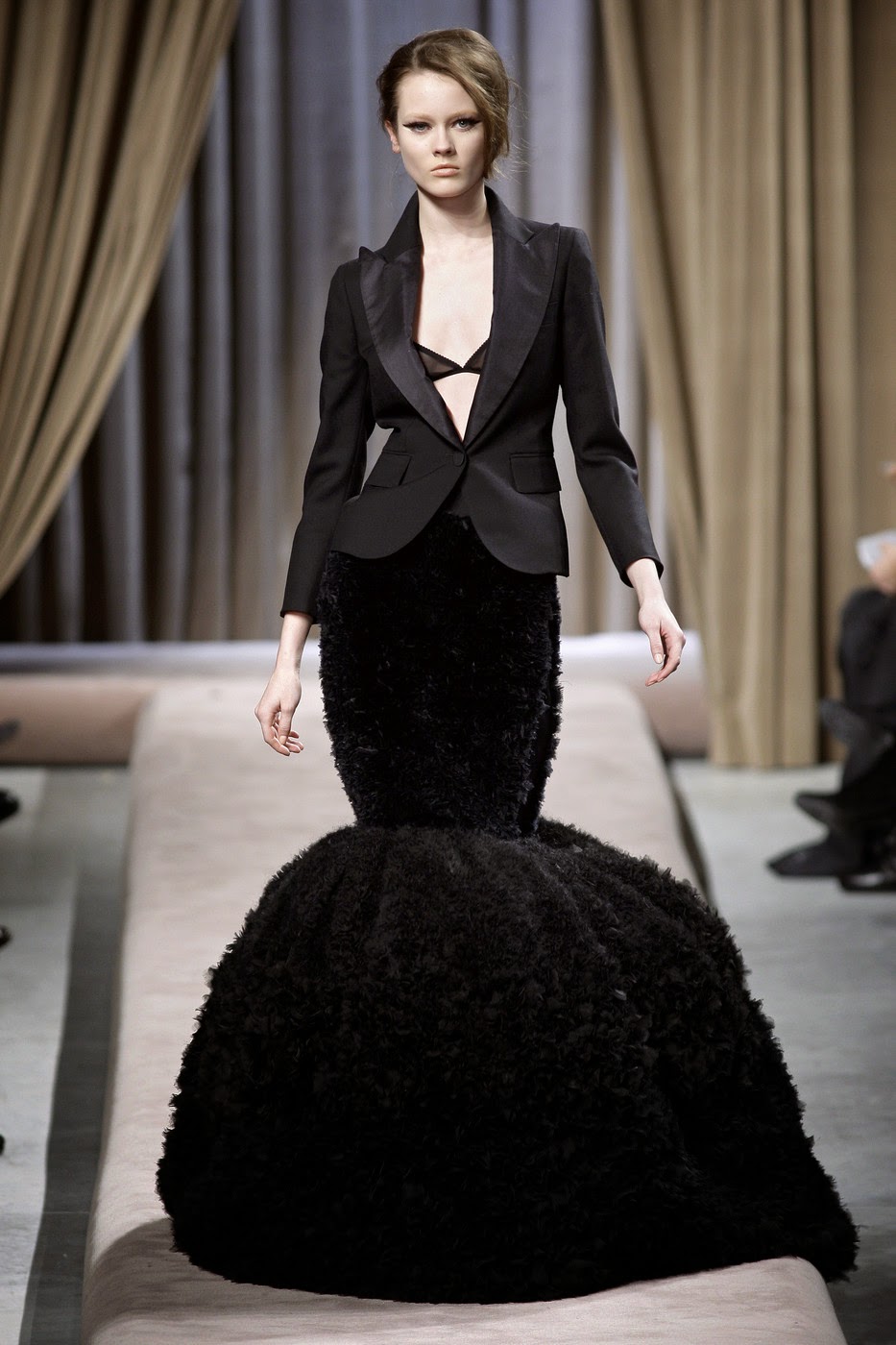 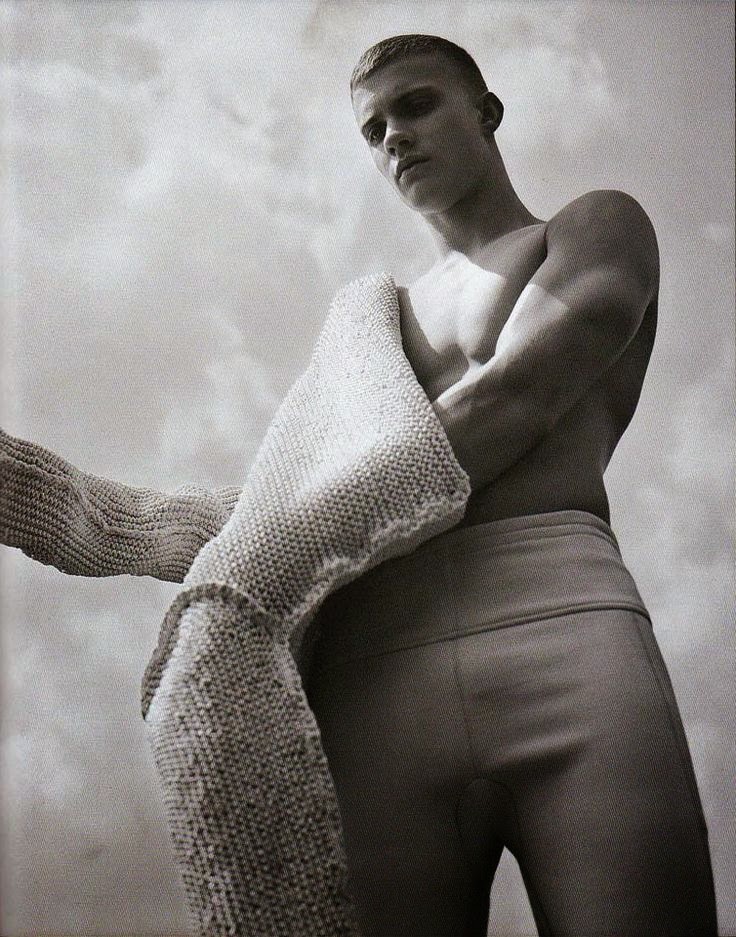 NONSENSE.
And pardon me,
Horse Hockey
And I realize, saying that, that I have routinely shown you images from couture and other runway collections that express exactly that.  I get it.
However.
Us simple real world folk want apparel that not only speaks to our sensibilities, and our need for fantasy, but also serves our not sample sized, not 8 pack abbed bodies. Largely, the apparel industry, and the Fashion Empire do not choose to address this in any realistic way.  This is something that leaves me scratching my head a good deal. When the potential for money to be made is so huge, if they would simply, honestly, address who their customers actually are, they could not only enormously increase their profits, but also the satisfaction, and the raising of personal esteem of millions of people, without those people needing to torment themselves into something they are not.
We have, over many millenia now, ascribed the apex of style, and fashion, to the upper reaches of the financial, and power strata.  That is changing, rapidly.  What the fashionable world has not considered as yet, is that the primacy of high level apparel as the arbiters of what reigns as good and mete, is dying off.
The first inklings of this happened in the 1960s, when the Couture saw a massive drop in clientele. It continued to drop till the 80s, when the oil sheiks, and newly wealthy stock market players decided that display was a Good Thing.  But, after that blip of resurgence, it has continued to diminish.   The reason?  Small scale production has become more, and more accessible to young designers. The need to go to the top to get good quality, and really individual design, is turning backwards, oddly.  As we are moving more into the 21st century, and both digital technologies, and robotics, are becoming more commonplace, ideas that used to be the exclusive domain of the couture, are often not any longer.  So, small designers are able to offer greater options, and higher quality than they would have before.  Add to that, the the call of the truly unique is becoming louder and louder, and small design houses are gaining ground, day by day, much to the chagrin of the big guys.
Finally though, and I believe mostly because of our widening understanding of the world we inhabit, due to computer based communication, we are losing that desire to toe the line, to be just like everyone else.  We are, finally, triumphantly, starting to become our own true selves.  Is this something that will be a truism in short order? Not a bit of it.  It will take lots of time.  But, the process of releasing ourselves from our own bondage has begun. And at the end of it, the Attire language will finally, and fully, be able to speak for all of us.