What Are They Up To?

I have focused on the Avant Garde more often as it relates to menswear, since it seems to me that the majority of the push is happening there.  But that doesn't mean that women's clothing design has no champions of the fiercely new.  Far from it.  What intrigues me is what the differences are, and the similarities are in how Avant Garde clothing expresses for women versus menswear. 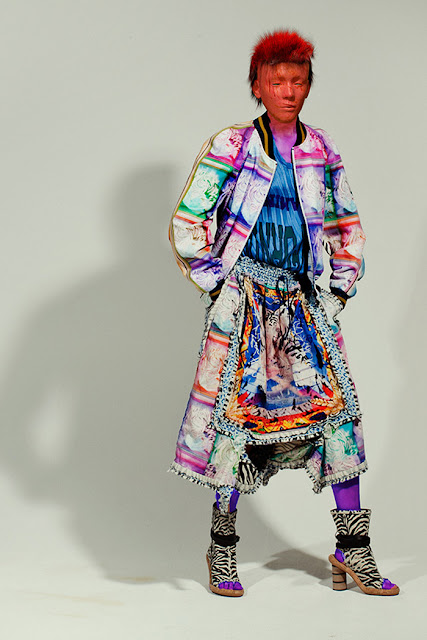 The similarities are clear.  One of the primary things driving the fringes of apparel design, and the expansion of the Attire language as a whole, is the breaking up of barriers between sexes.  A huge percentage of the edgier design work being done is essentially gender free, even when it is marketed to women specifically.  The majority of the images I am providing today fall into that category of gender neutrality.  (As a side note, I personally prefer gender free as a concept phrase, because it places questions of sex outside of discussion.  Where gender neutral makes sexual identity a middle point). 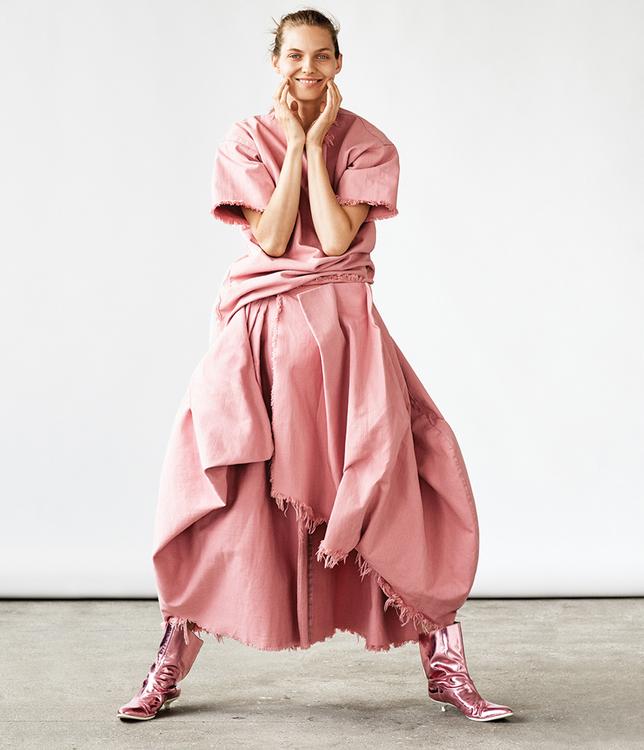 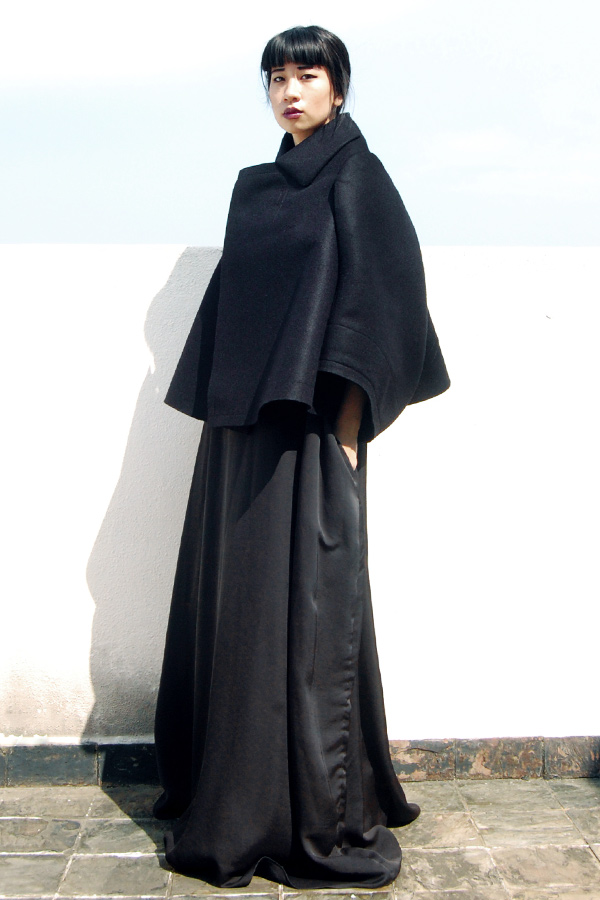 From a simple structural design point part of what creates this gender free imagery is the reliance on clothing that is far less referential to the shape of the body beneath, using firm, stiff materials.  So the resulting clothing becomes more like abstracted sculpture, than body and sex defining garmenture. 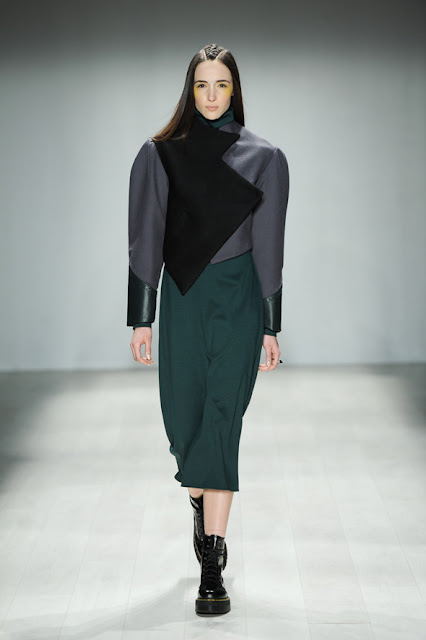 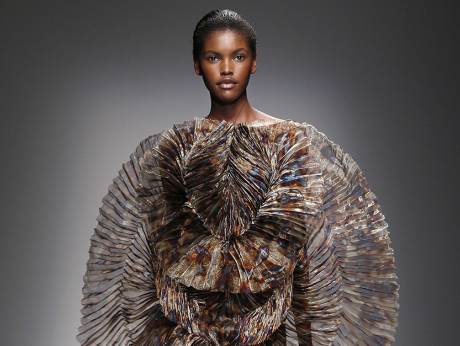 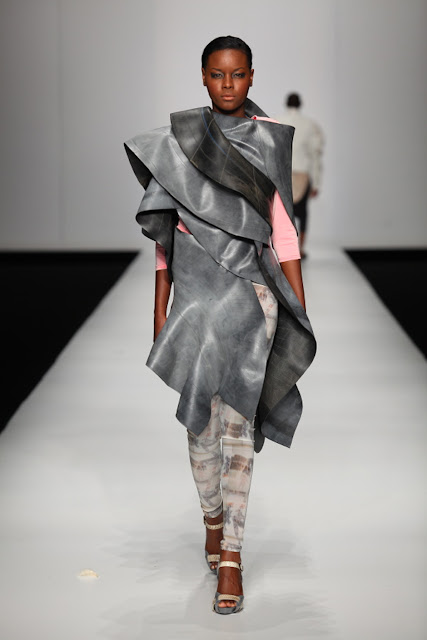 Where the differences lay is in the manner of pieces being created.  It is a truth that women are permitted to wear any kind of clothing from tailored suits with pants, to the most revealing, and sexually provocative.  Men have not been given that freedom till recently within the design world.  So, women's Avant Garde design is working with the same basic pieces of clothing they always have, while menswear designers experiment with options previously forbidden to men.  This is where I see the greater push in fringe design work being the province of menswear. 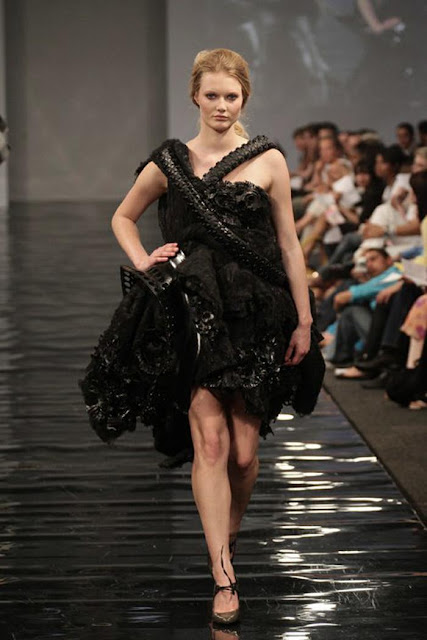 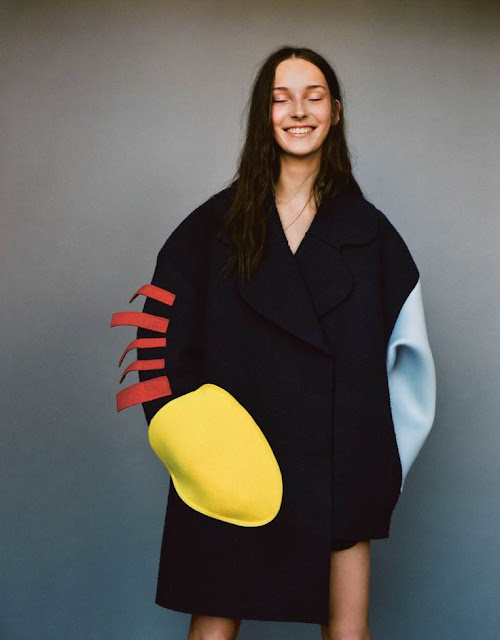 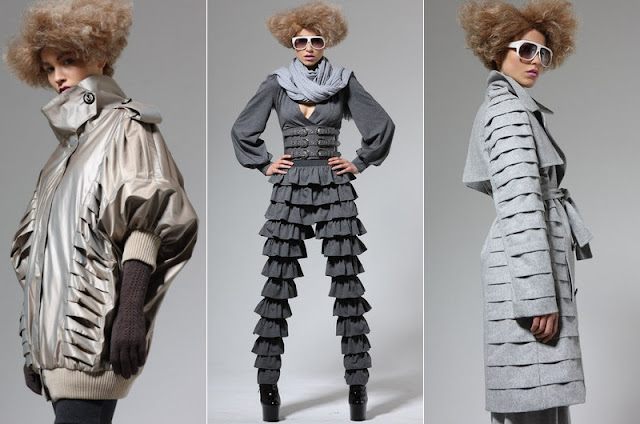 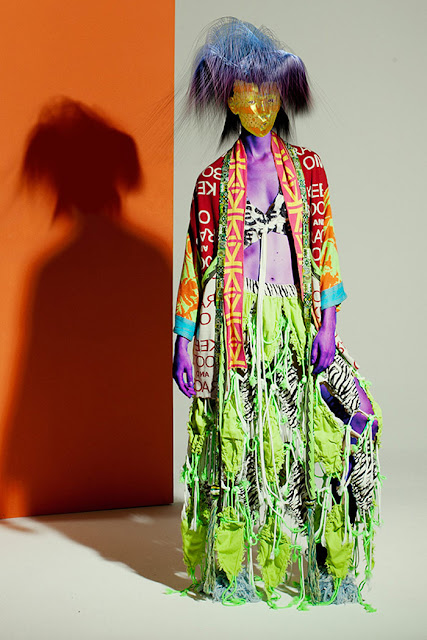 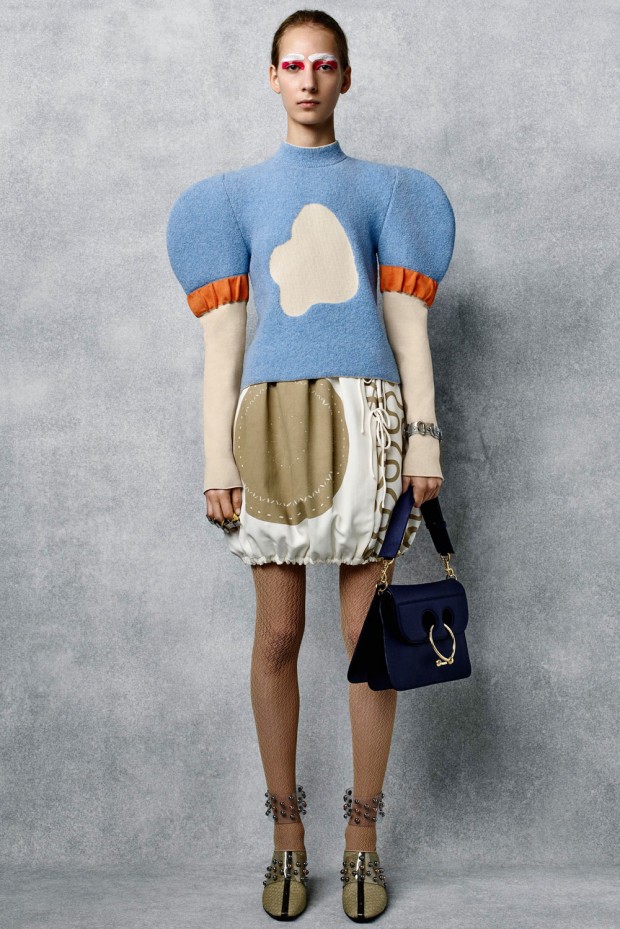 That said, there is a great deal being done with apparel for women to break it away from reliance on the same shapes endlessly.  And it seems that it is high tech that is really helping women's Avant Garde design move forward the most.  The use of new textiles, 3D printing techniques, and computer assisted design are all helping the women's design world step towards the future in it's own way, creating new Attire words along the way that just might end up being part of the useful vocabulary of clothing we employ in the real world.