We have gotten, in the United States at least, used to the idea of clothing being inexpensive. So much so that we no longer have a real notion of what a garment can be worth, or should be worth in real time terms.  Part of this is due to the myriad people in between the maker of a garment and the purchaser of it.
In between the manufacturer and us there can be as many as three different shippers, depending on where something is made and where its heading.  Then there is the warehousing, and the shipping from warehouse to retailer, then the staff who place things on hangers and await the customer.  All these people get paid; and all of them deserve to be, for the work that they do.  The problem that arises is that in an effort to get a garment at what we perceive as a reasonable price, someone, (frequently several someones) along that chain is very likely to be getting far less than they deserve. 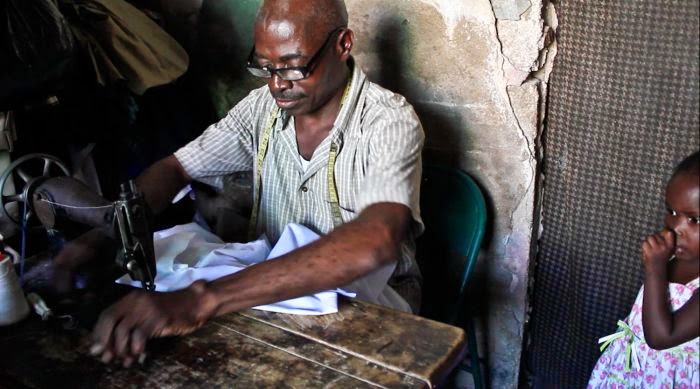 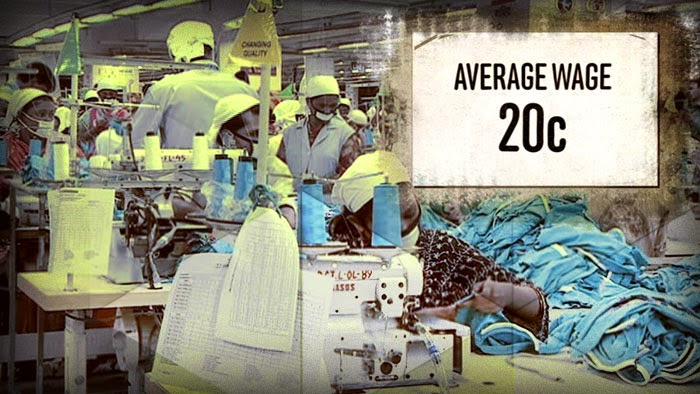 When we demand low pricing we are also laying ourselves open to shoddy materials, and even shoddier workmanship.  If, for example a basic button front shirt bought at let us say, Target, is 20 dollars to us, and we are using the industry standard of a 50 percent margin as our benchmark, then that means that Target paid 10 dollars for the shirt. Scrolling back a step further, that means that the manufacturer spent 5 dollars to make the shirt.  That cost of course includes not only the materials cost, but also the labor, and other overhead costs of the business, plus any shipping costs that accrue. In the end that means that it is unlikely that the materials used for the shirt, which include fabric, thread, interfacing and buttons could not cost the maker more than a dollar, total.  So, what sort of quality of goods are we likely to be receiving as an end product? 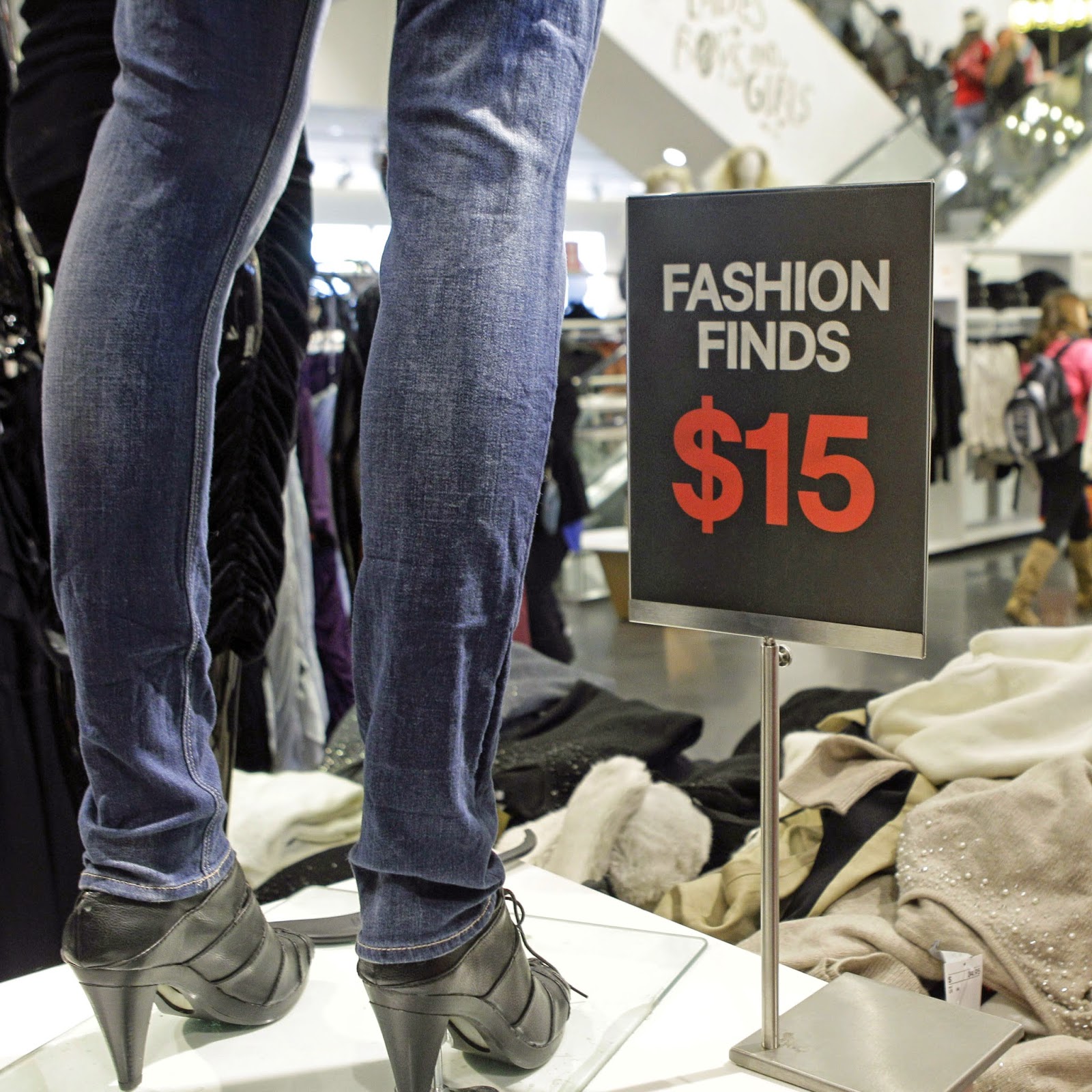 At the high end of the retail clothing market we can see a point of diminishing returns as well.  Recently, I walked into a luxe department store in San Francisco, in order to browse their selection, just to see what kind of things they were presenting.  In the men's sportswear area I came across a long sleeved tee shirt, which had some lateral tucks on one sleeve as a design element.  This long sleeved tee shirt had a $490 pricetag on it.  I literally barked out loud with laughter, causing a clerk to rush over. He asked if there was a problem, and I replied that as someone who made clothing myself, I could see nothing whatever in design, manufacture or materials which justified such a price point.  The clerk replied, "but its a ..... shirt!"  In other words the only reason for the price was the attachment of a particular design firms name to the piece, and our consequent belief in the viability of that name.
This is not to say that high end clothing is shoddy in the main; rather the reverse, actually.  I merely point out that care is required at all levels of purchase power in order to get real value from what is bought.
So, when you think it through, which thing makes more sense?  Do we spend small amounts of badly made clothes that will neither wear nor clean well? 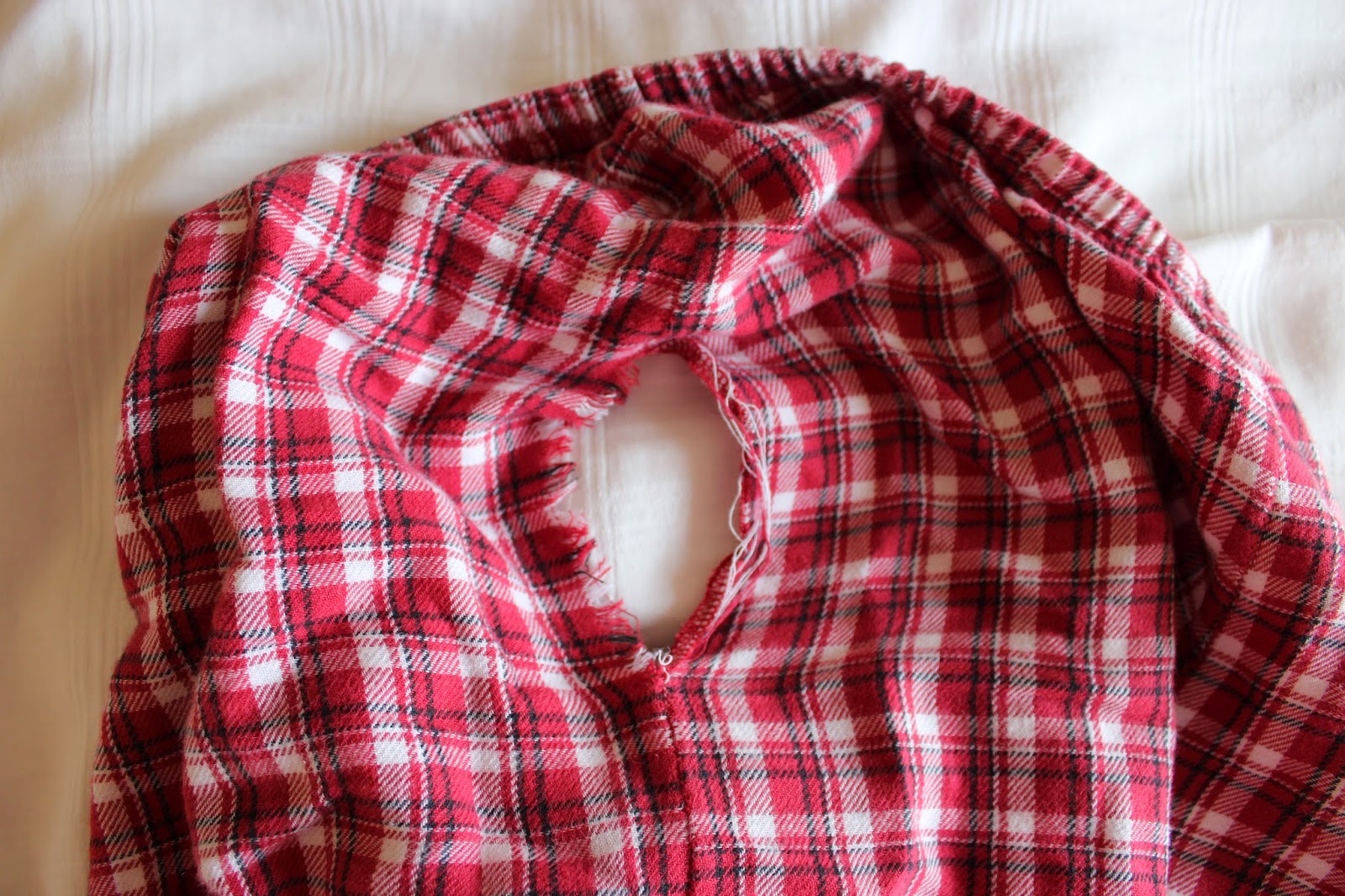 Or do we spend more on fewer things that will bear their use easily, and look better on us as well?  The answer seems clear enough to me. 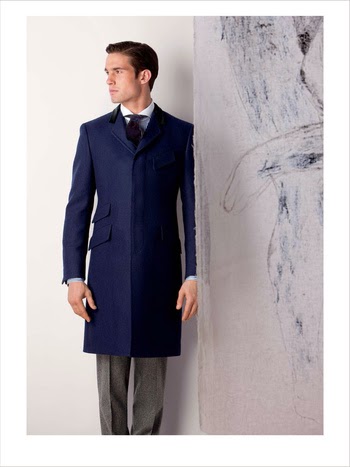 And how does this bear on the subject of Attire as a language?  Because when we dress ourselves deliberately in shoddy clothing, when we have the choice and ability to do otherwise, we are saying something subtle, but important. just as we do with the color, fit and style of those things we wear.