Where Is The Drawn Line?

A dear friend, who occasionally weighs in here and on FB, responded to yesterday's Scatter post with this: "Sometimes I don't "get" fashion, i.e., at what point does clothing become costume; hence, transform its wearer into a theatrical "object" to be viewed and entertained by (or not) and why would the person wearing such clothing wish to become merely the vehicle by which it is displayed, said clothing having completely trumped whatever interest might lie within its "human mannequin?'"
Its a really engrossing question.  At what point does clothing cease to speak as a part of the Attire dialog and become something outside of it?  Or, is that actually a moot point?  Is it that the expressiveness of apparel can exist of itself, without direct reference to humanity?
Certainly I have seen and spoken about many examples of avant garde clothing that are so outre' that the humans in them are nearly lost for good and all in the desire to express a conception. So perhaps in that instance, the loss of identification with the person in the clothing is in itself a message being delivered. And in the case of the runway model, the subordination of the person to the outfit is deliberate in order to focus entirely on the presented clothing. 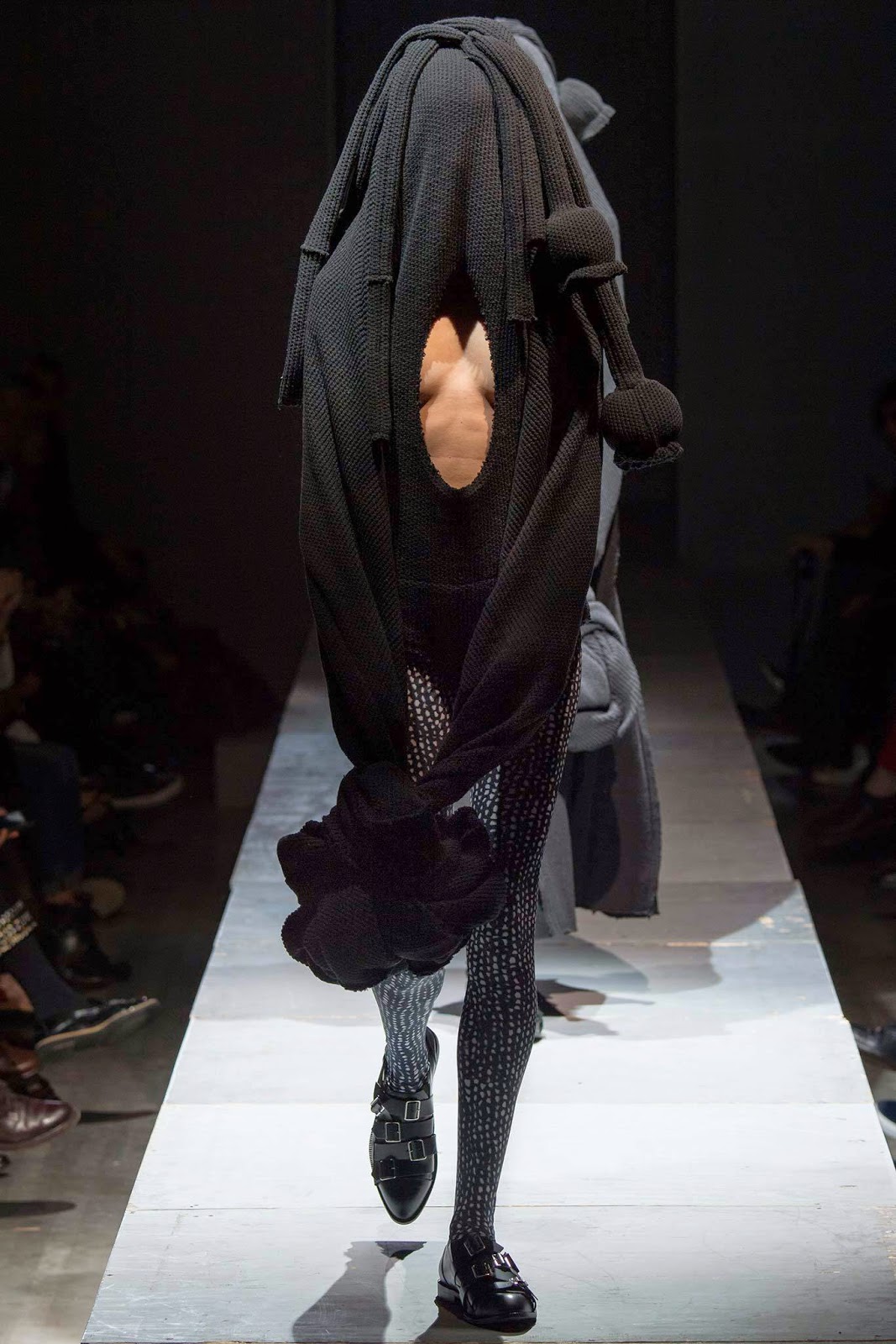 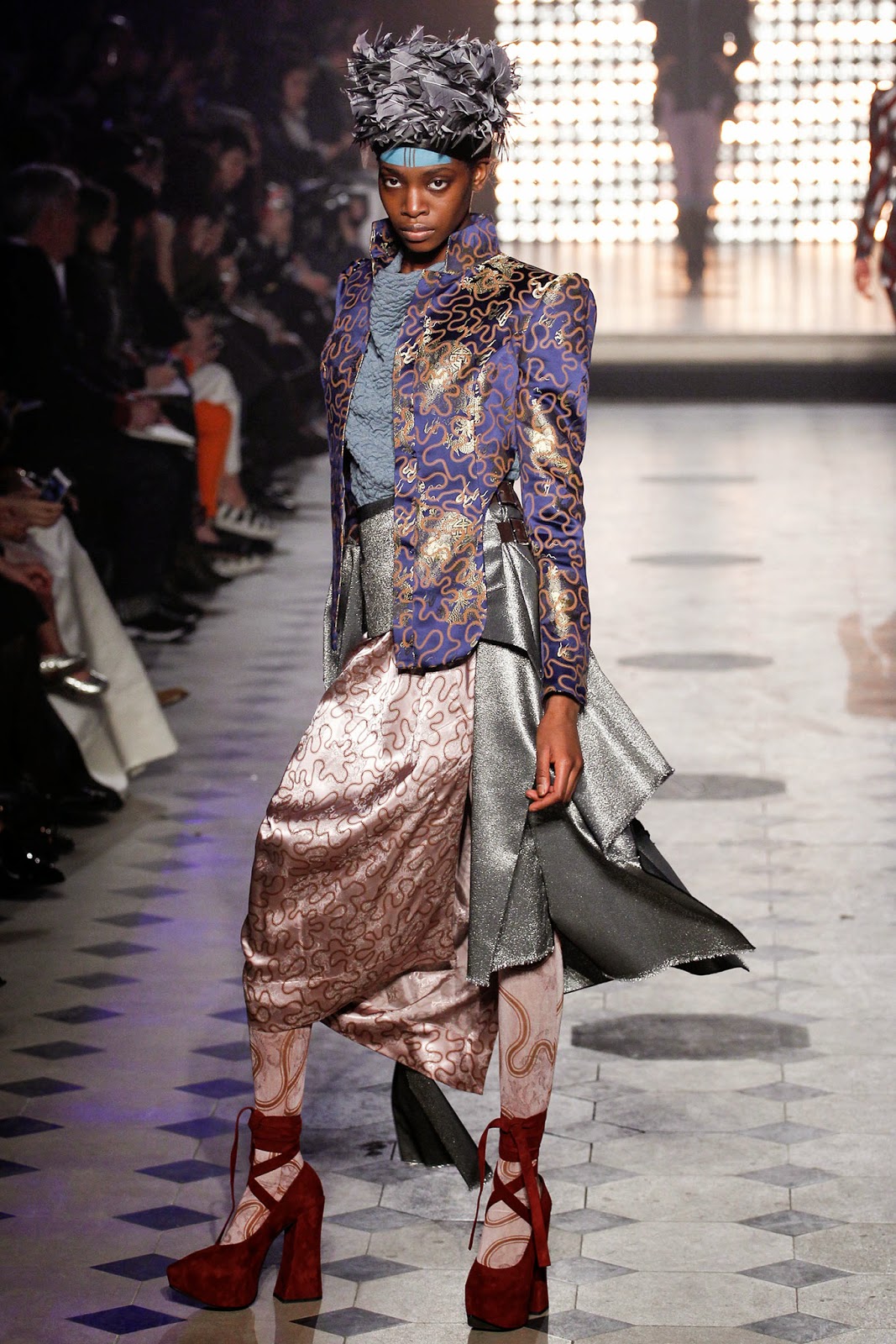 The world of sexual fetishism has plenty of examples of gear that utterly conceals the reality of the person, while elevating the sexual tension to a high point.  Those who wear gas masks, or hoods, or other paraphernalia that obscures the face are deliberately losing their ability to express personhood in the progress towards whatever sexual goal is on the menu. 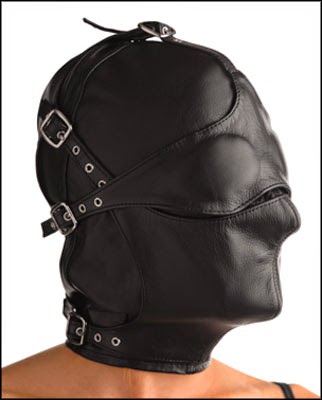 But does that mean that such gear is a costume?  I would think that it is.  If we define a costume as something that is designed to make the wearer appear to be something or someone other than they are, and to alter the observer's perceptions of them thereby, then any kind of fetish apparel that warps the body in some way or disallows us from engaging directly with the face, must then be a costume.  If however we remove the warping of the body from the definition,  and by that I mean artificially altering the body's shape and proportions through the clothing, then most fetish gear is actually clothing, and only those parts that keep us from seeing and engaging with the person are costume.
In essence, I think the defining factor is the strength of the personality of the person in view.  Some people can carry off clothing styles of real complexity or unusual color or silhouette in a way that makes them look, if not entirely normal, than at least, not so theatrical as to be costume. 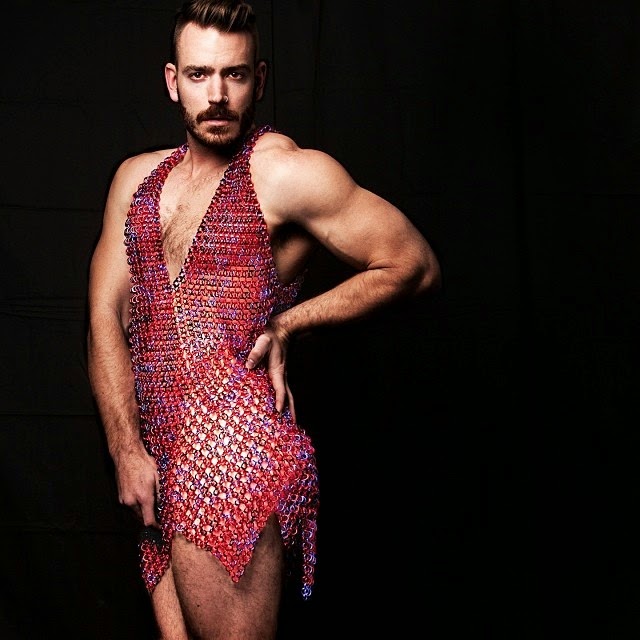 Others cannot manage anything outside of their known sphere of clothing options without looking and feeling uncomfortable, which surely takes something to Costumeistan right away.  For example, if I were to don some kind of athletic gear, like a football uniform, I would likely come off looking a bit ridiculous, mostly because I would feel out of place in it.
So, its not really what is worn, but how it is worn.  Is the wearer moving with grace and authority?  Is their personality on display without them appearing uneasy? If those questions are answered with a yes, then we will probably not perceive what they have on as costume, but apparel, however unlikely their clothing might be. 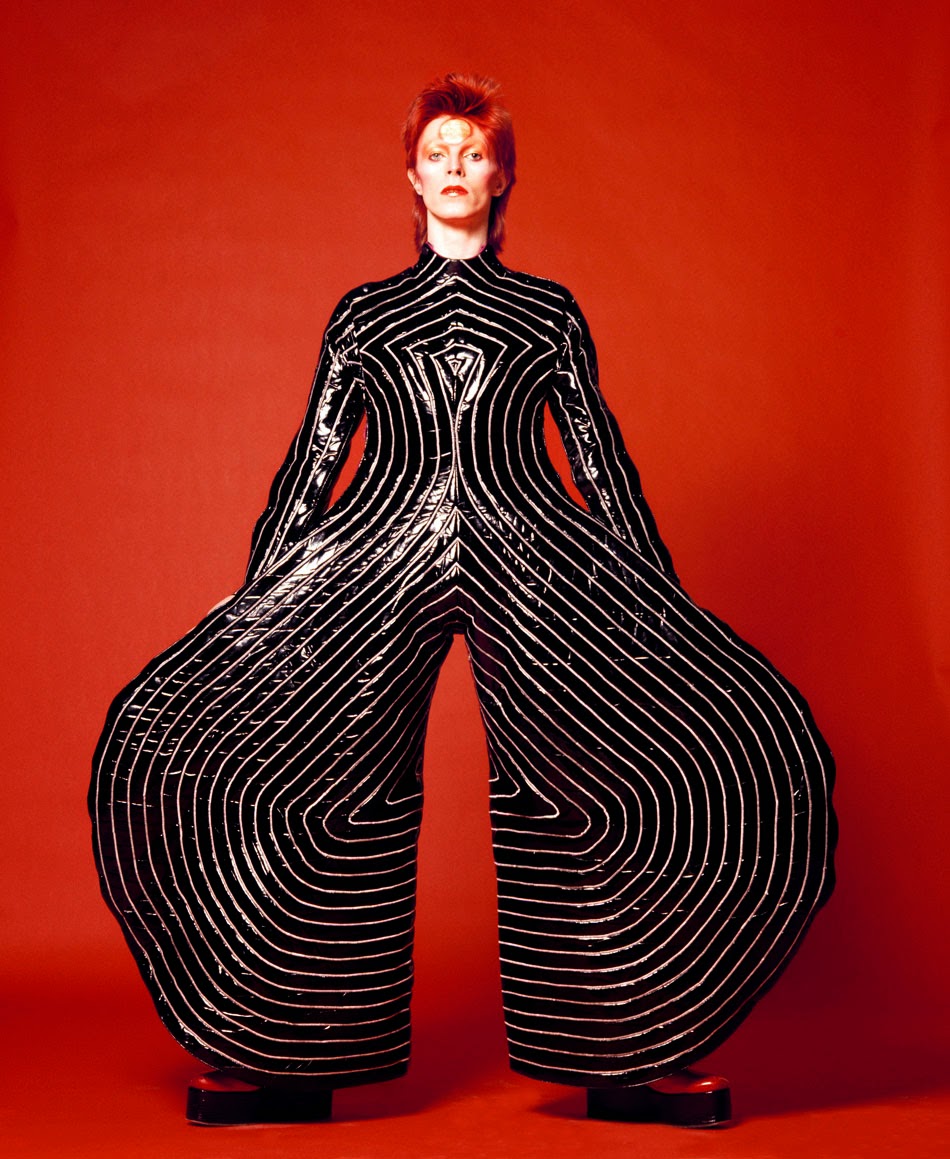 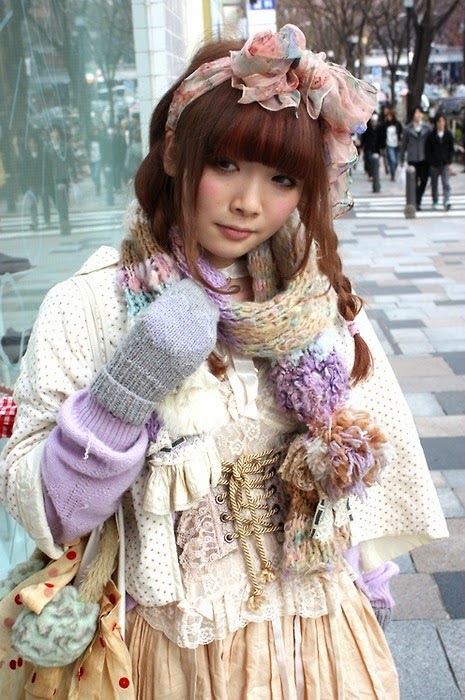 Can clothing express Attire dialog of itself?  Yes, it can and does, though the message is different when we can't fully interact with the wearer. The wearer is instantly objectified, though that is very often the exact intent.  The wearer becomes, if you will, an icon of purpose, rather than an individual with needs and desires.
Is there a hard line that delineates the territory of apparel from that of costume?  No, not in the least.  You wouldn't want all this stuff to be TOO easy, would you?
Posted by Paul G. Ellis at 6:14 AM