Back in the day, and by that I mean in the times before the Second World War, the average person had a wardrobe of clothes by an order of magnitude smaller than your typical person does now, especially in the USA.  What changed was that after the war there were an unprecedented number of affluent people, combined with the manufacturing capabilities to create anything and everything people wanted. That set of factors drove the need to keep the bustling economy going at the same furious rate it had been, and so our consumer culture was born. 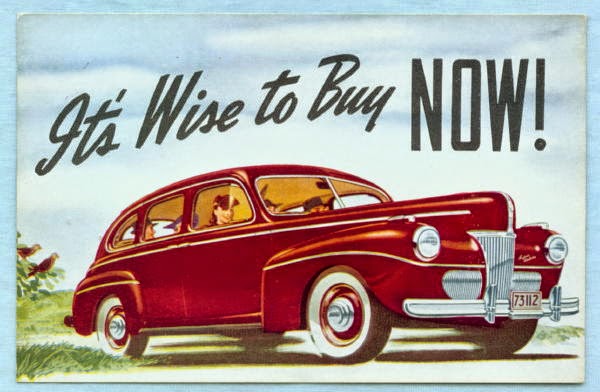 But prior to that time, even when the ready to wear market had begun to thrive, the vast majority of people, even among the well to do, maintained wardrobes that would seem thin things in comparison to our current standards of personal apparel.   The major reason was of course, cost.  Clothes were comparatively much more expensive than now.  And as a consequent of that, shoppers were compelled to be much more careful about quality, and styling than we are now.  If you can only afford one coat for the next few years, it needs to be a really good one; that will serve you in all manner of situations. 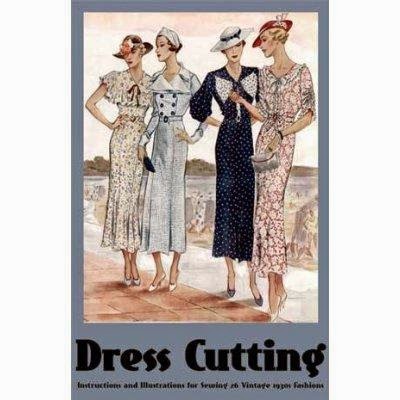 Here's a list of women and for men of what an average person's wardrobe would consist of broken down into essential items and likely extras.

Thinking on the wealthy, our perceptions of them are vastly skewed by film and television to imply their having much more clothing that they actually did.  Even very wealthy women had likely no more that a half dozen really formal dresses.  It was not considered wrong to be seen multiple times at formal events wearing the same thing.  As long as it was in style it was fine.  And older women especially were given a good deal of freedom to dress less fashionably.   So, simply multiply the wardrobes above by a factor of 5 and you get the notion of what a lady or gentleman of means would have to hand.  Its still not vast by current standards.  Most of us fellas have more of just blue jeans that a wealthy man would have had trousers of every sort. 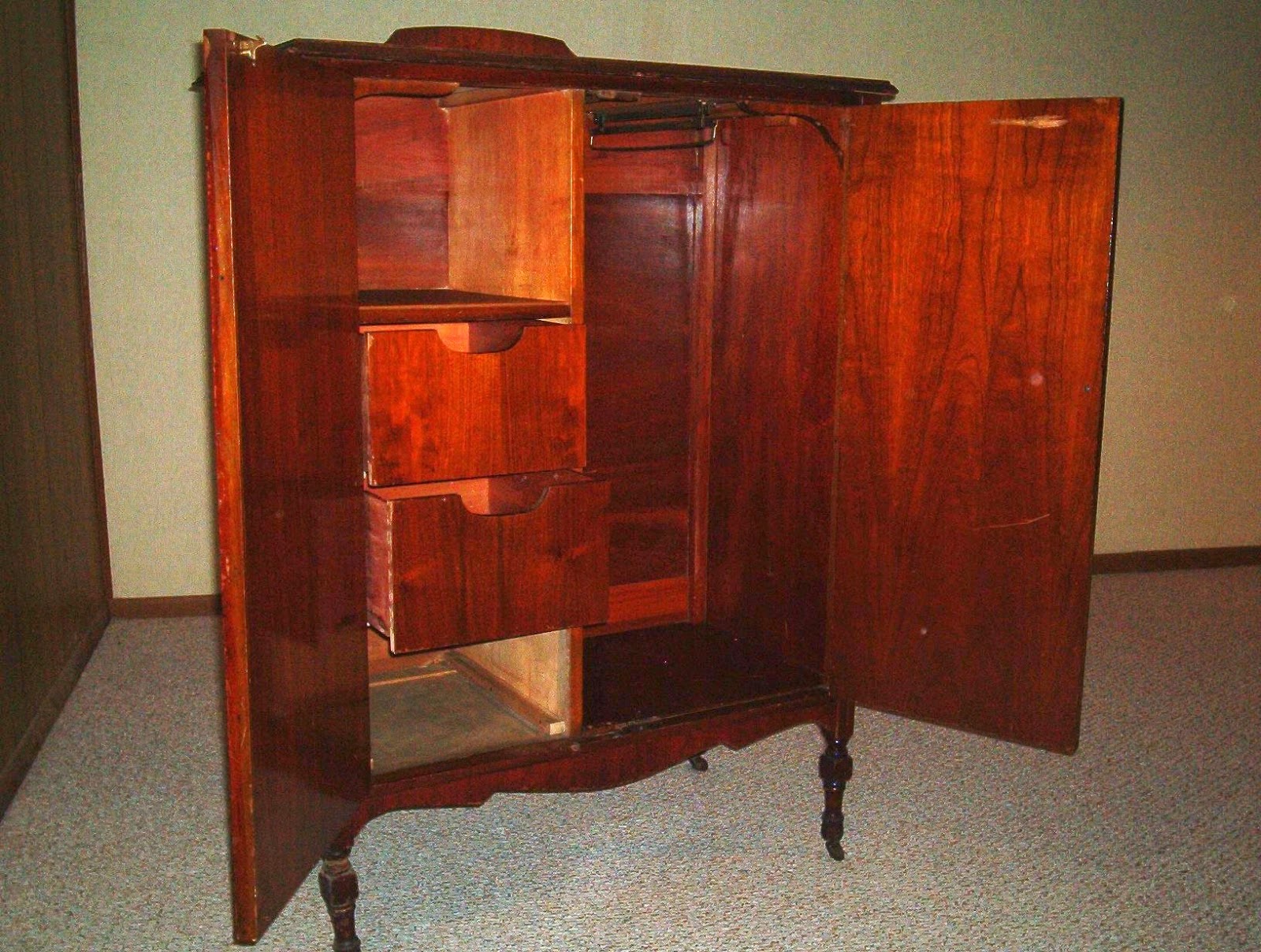 And as a closing note, this is a chifferobe, and it was commonly used by people in apartments where no closets existed.  It was meant to hold ALL of someone's apparel.  Could you get all your stuff in there?  I know I couldn't.
Posted by Paul G. Ellis at 3:14 AM