I've written and spoken before about the origins of this thing we call Attire.  But last night I was eating supper with a friend and something came up that is an essential idea for me about why I do this, and why I think it is of significance. 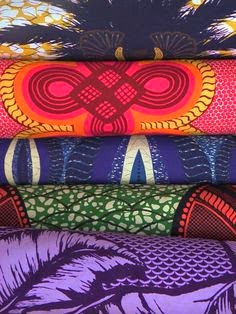 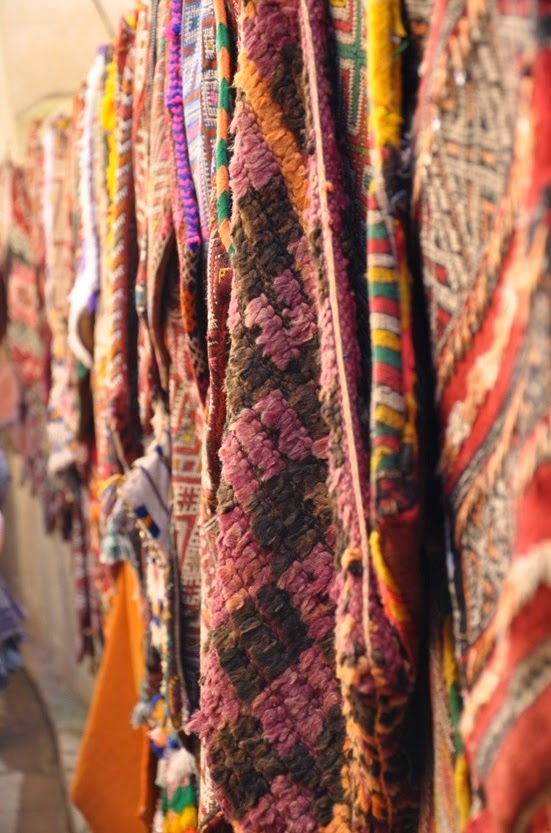 When we think of the greatest inventions, the seminal things we thought up as a species that have driven things forward significantly, and created the world and culture in which we live, we think of things like, fire, the wheel, the printing press, the steam engine, electricity, airplanes and the like.  We do not, however, seem ever to class the development of textiles in that same category.  It most assuredly belongs there.  Try to envisage a world without any fabric goods whatever.  In your home there would be no sheets, towels, blankets, curtains, carpets or rugs.  Our furniture would have no upholstery, neither would your car.  Unless we relied exclusively on animal hides and plastics, your closet would be empty.  But there are endless other places where fabrics and woven goods play a role.  We couldn't make a piano without felt. Certain surgical procedures require woven goods to accomplish.  In fact, your hospital would have no gauze pads, and all the doctors and other staff, might be naked, entirely.
Not only is the development of fabric through the weaving process one of the most significant developments of the human race, its also one of the oldest.  Its entirely possible that the appearance of fabrics happened before we organized languages, or began to write things down; if not before, then very likely right along side those vital developments.  So, spinning thread and weaving on a simple loom has informed and invested every corner of our lives, and does so every day, at all hours, in all places. 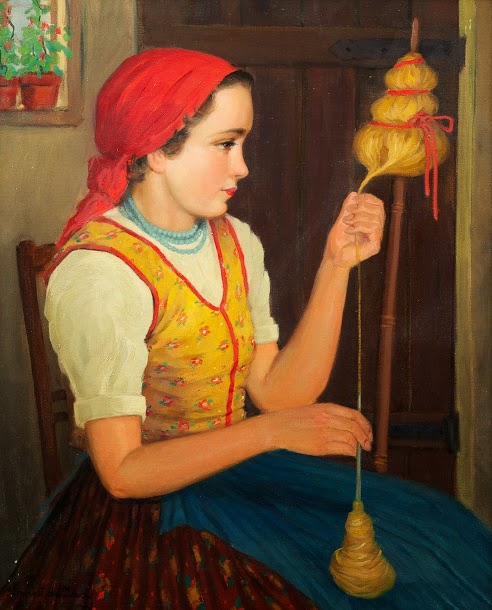 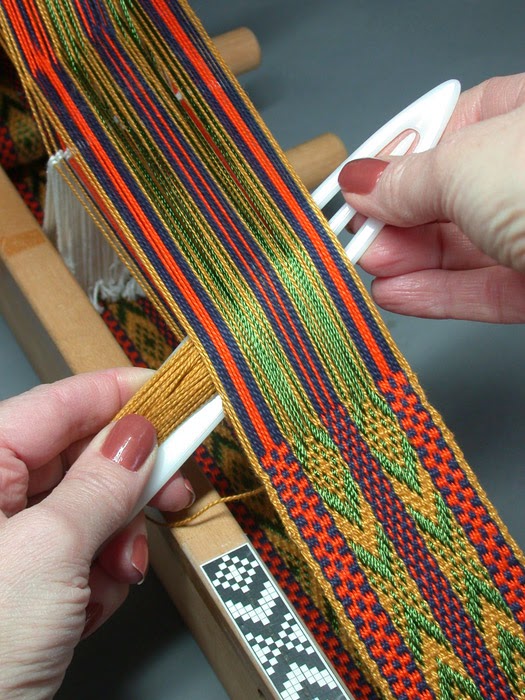 One of the things that makes the development of fabric nearly unique is that it requires at its base, nothing beyond some naturally got thing that can be passed over and under itself, and the skill of human hands.  The vast majority of the other inventions we rely on, themselves relied on other things in order to be created.
And few things mankind has developed have influenced culture and history in the way that textiles have.  Throughout history textiles have again and again played a large role in how our world has turned.  Laws have been enacted, battles fought, fortunes made and lost, new cultures discovered, all through the existence of textiles. 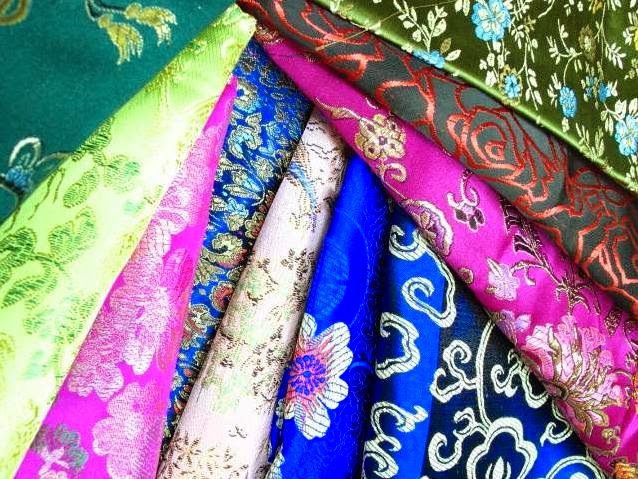 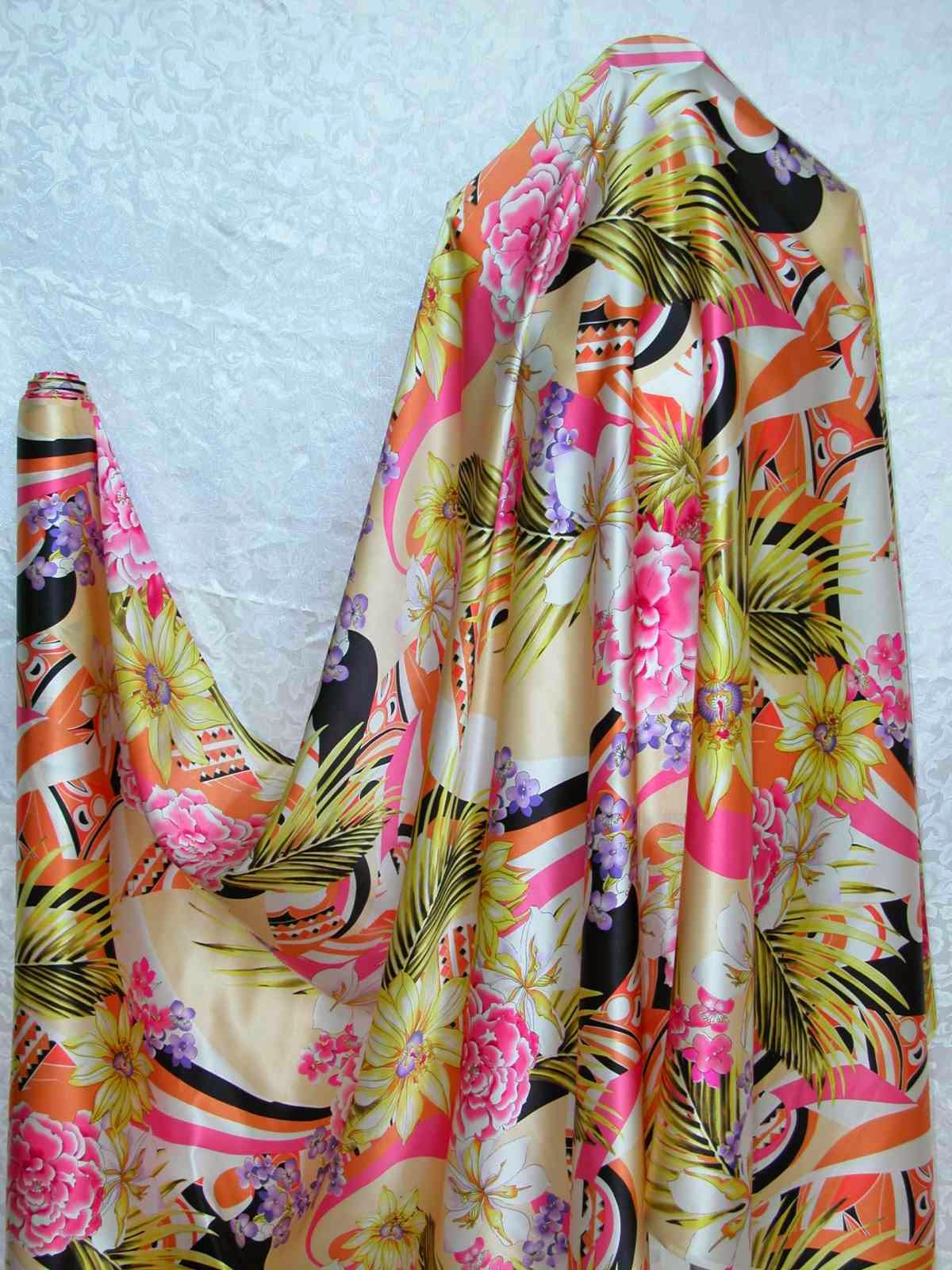 So, when you stand before a rack of blouses, or peruse a stack of jeans, you're not just looking at some random clothes, you're looking at an expression of our human story.
Posted by Paul G. Ellis at 3:53 AM