I've written before about the ability of Attire to lift us out of ourselves into other spaces, other worlds, allowing us to manifest gods and monsters.  What also sometimes happens, usually by design, but sometimes just by chance, the combinations of things brought together on one person, recreate them as a mobile artwork.  They are so enhanced by their apparel and the details of their appearance that, though their humanity remains in evidence, it fades a bit, from our notice, allowing the totality of the visual to take over. Here are a selection of images of men from wildly variant times and cultures, some are tricked out with full intent to be artful, others are merely going about their days pursuits, but all of them are art, given human form.

Take a look at how strange and beautiful man can be.  Attire transforms us. 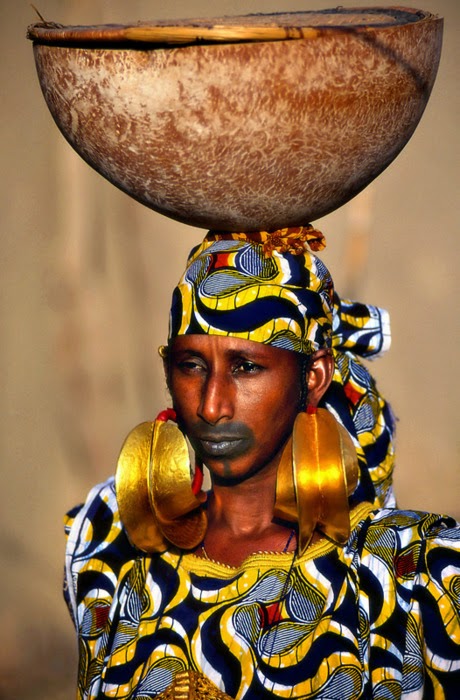 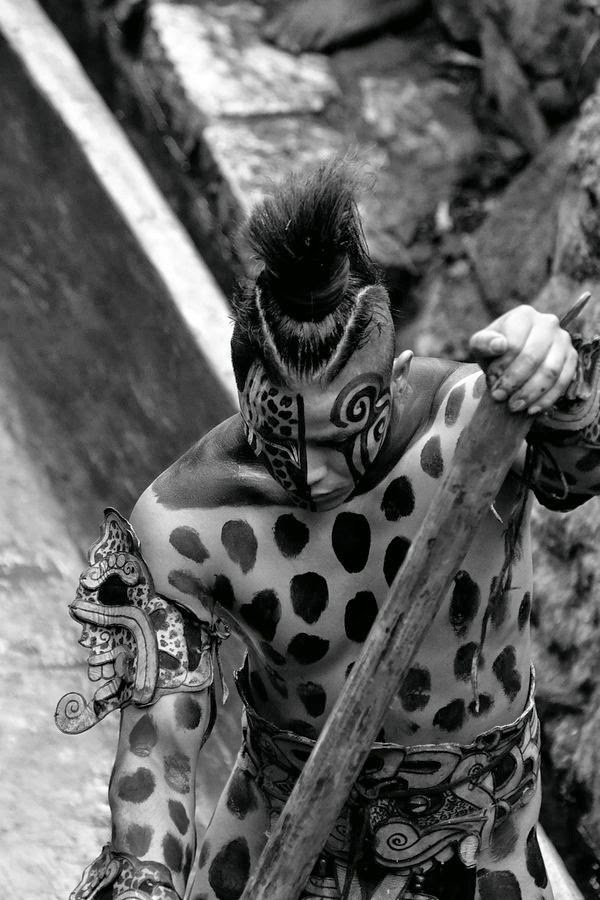 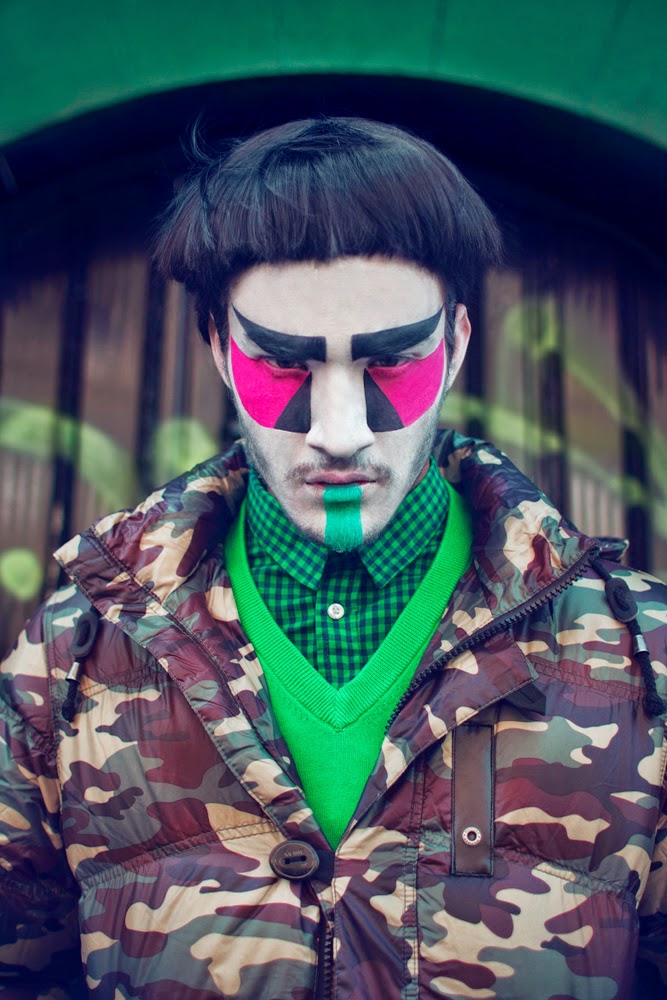 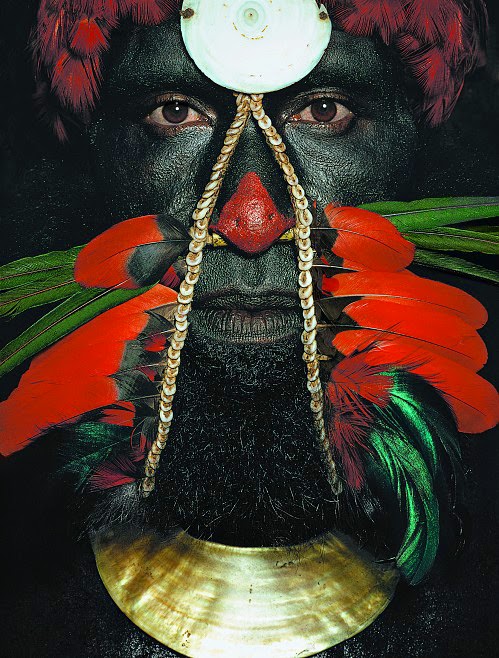 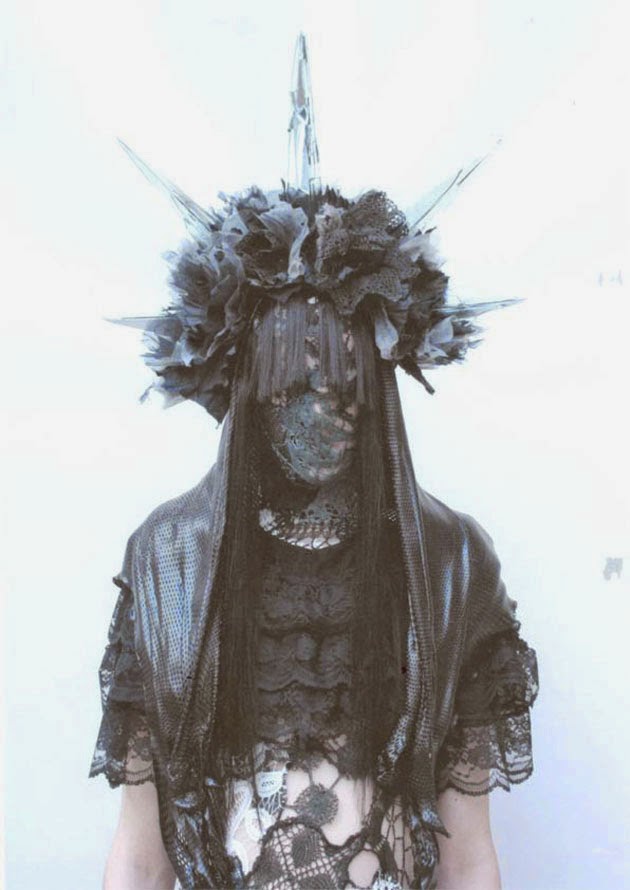 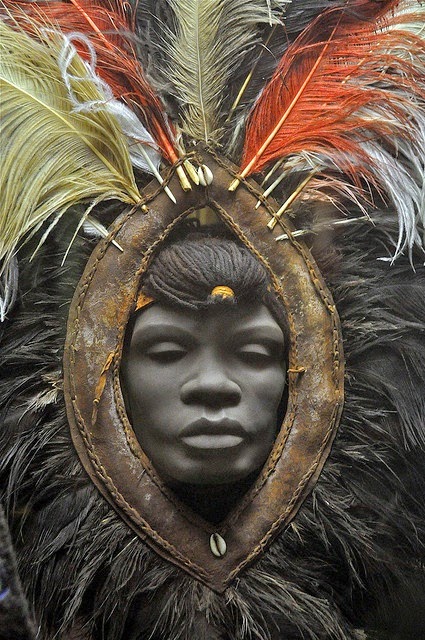 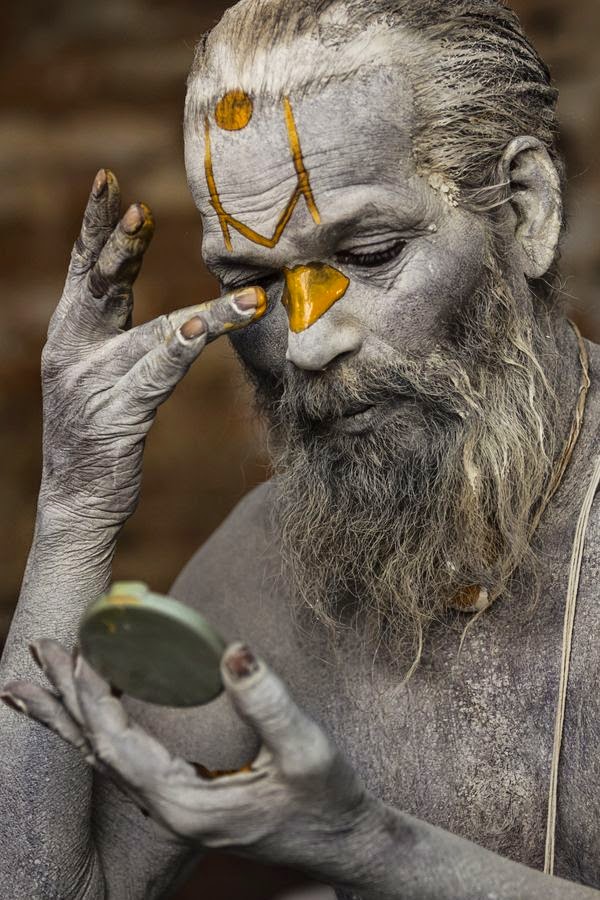 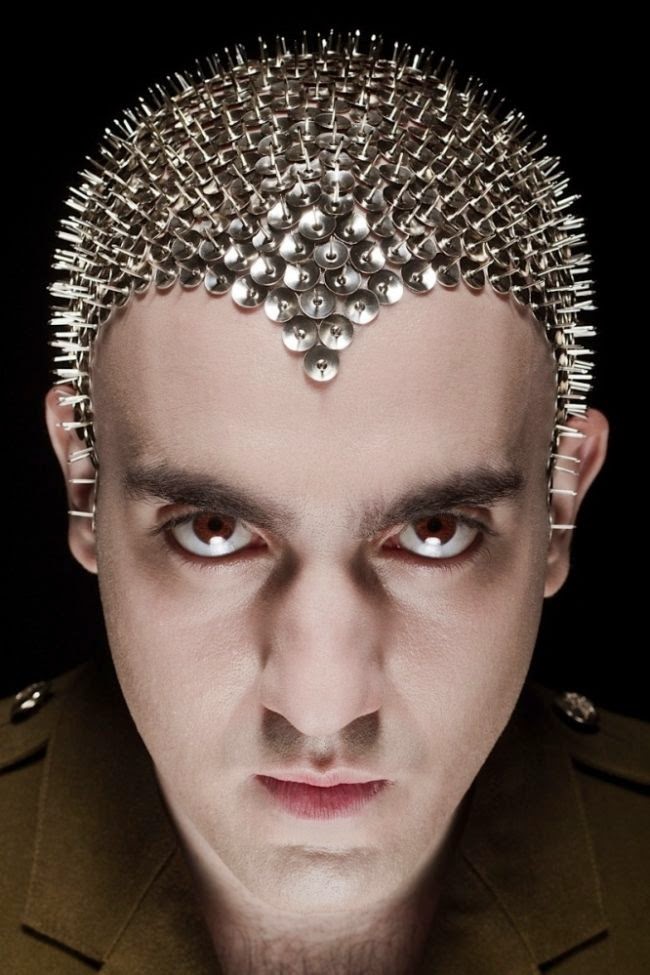 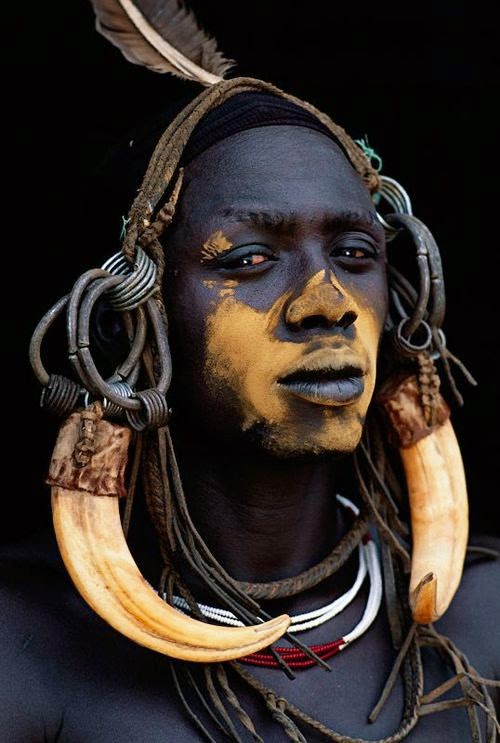 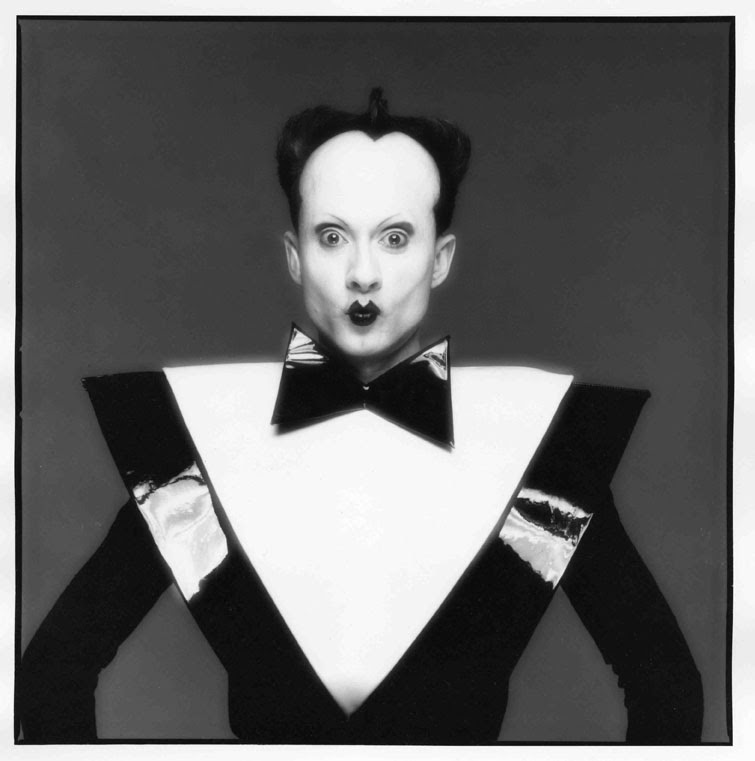