There is obviously a true need for the daring, the shocking and the deliberately odd and ugly.  We must, as human beings be continually challenged or we do not grow.  And as we have increased the number and frequency of emerging designs, because pretty much anyone with some sewing skills and a few ideas can eventually mount a collection, the ability to shock, provoke or challenge becomes more difficult all the time.  When we had a precious handful of people whose work was driving the Attire conversation, shocks came easier, and further apart.  But the sheer volume of people out there designing, with more designers being sent out of schools all over the world every year, what once might dismay or disturb, now evinces a yawn. 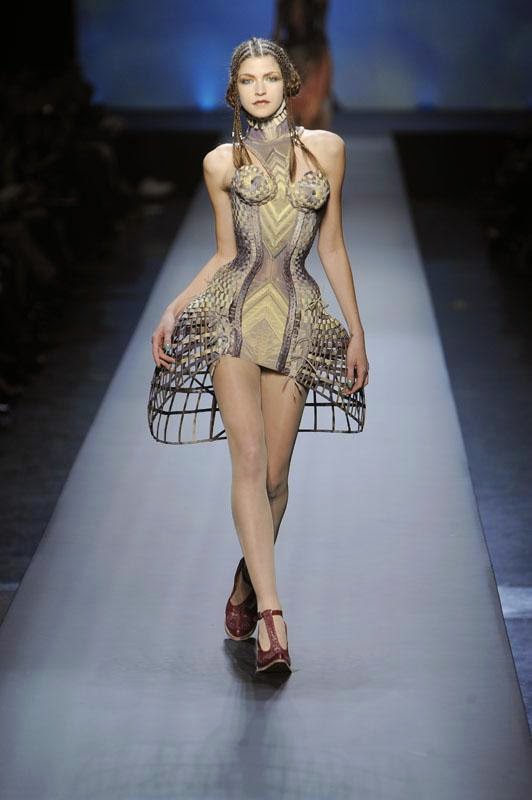 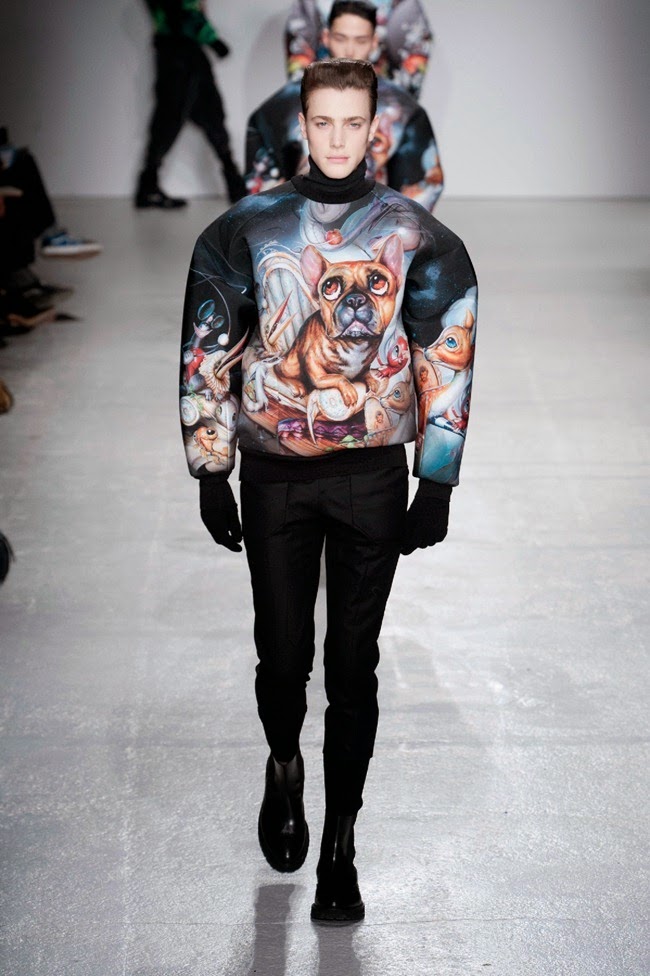 I could not tell you with certainty if this is a good thing or not.  But surely drowning ourselves in a surfeit of choices cannot be.  And how much harder must it be for the truly talented, when the mass of work is so great?  Finding those brilliant folk and letting their work sing is getting tougher, even with the presence of the greatest explosion in communications in human history.
So, in order to be heard at all, to be seen, recognized and acknowledged, those who conceive clothing must go further and further afield to get, and hold, our ever shortening attention span. 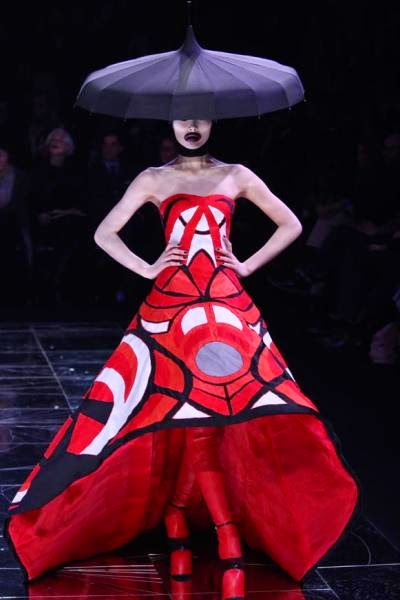 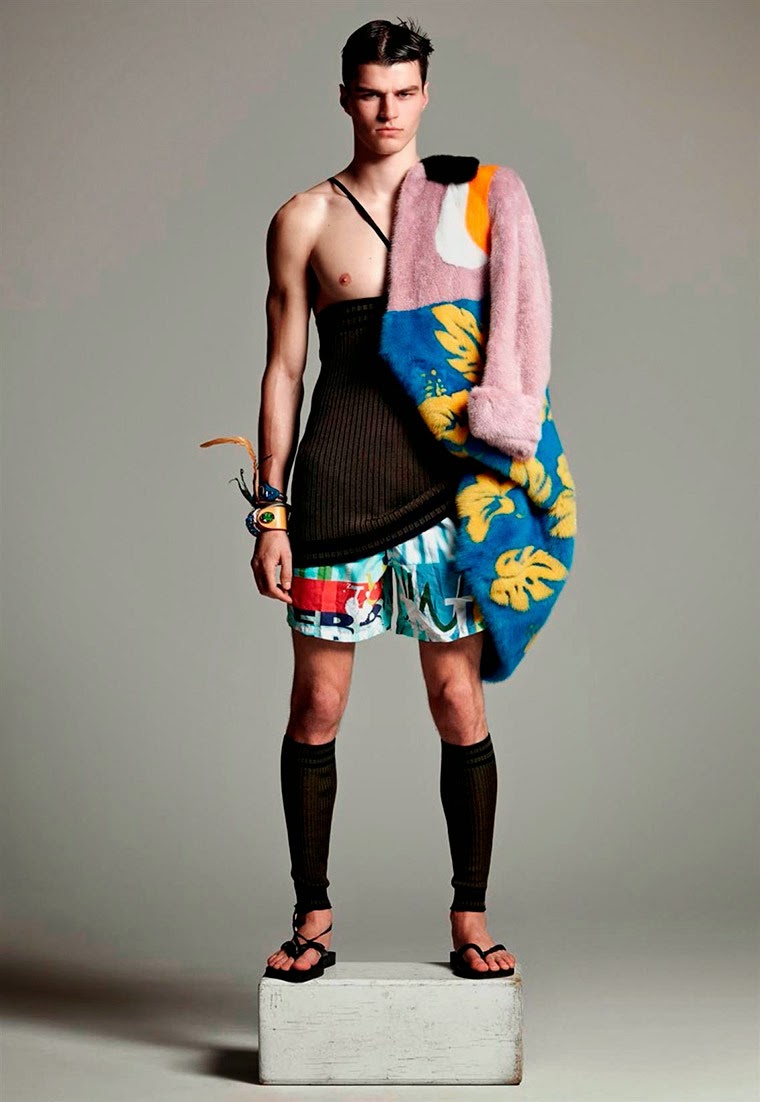 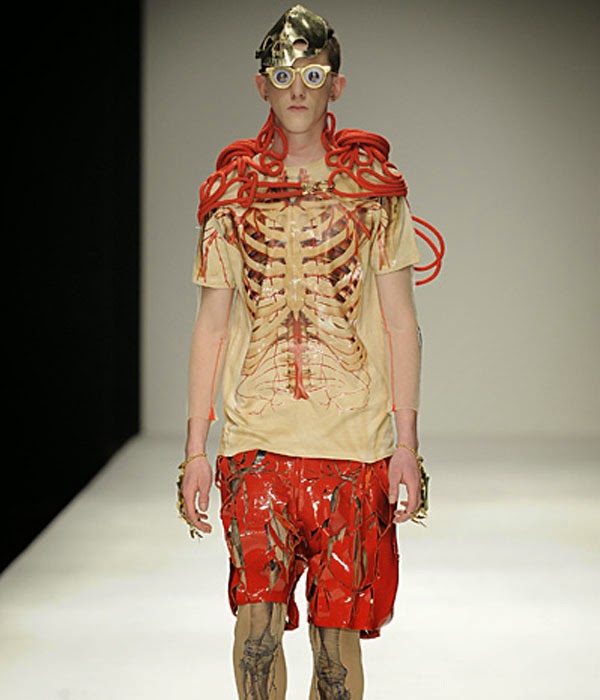 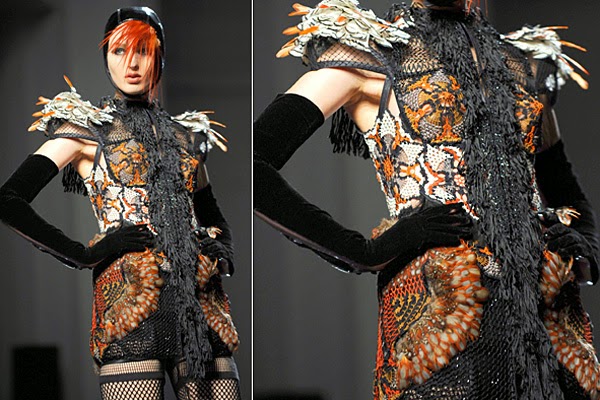 Along with this is the simple fact that though new words are continuously being added to the Attire lexicon, the huge majority of them are simply slight variations on existing terms.  So, the need of designers to scratch their heads and come up with really innovative work is also getting tougher.  We have spun the variations on the human shape this way and that, messed with proportions, drawn inspirations from everything from the gutter to the stars; and the list of untried things is getting shorter.  I don't mean to imply that we will run out of things to say, sartorially, but that the production of new apparel words is so vast, that we are beginning to be overwhelmed by it.
Some of this is because of the enormous, complex retailing machine we have built that must spit out newness constantly, in order that we might purchase constantly, so it can continue to function and generate profits.  Some of this is because nations like India and China, who between them represent half the human population, both have increasing numbers of people who want, and can afford at last, a life that permits shopping on a greater scale.  And lastly, some of it is because we have, with our greater universality of communications, given more people broader ideas of what they themselves might achieve. 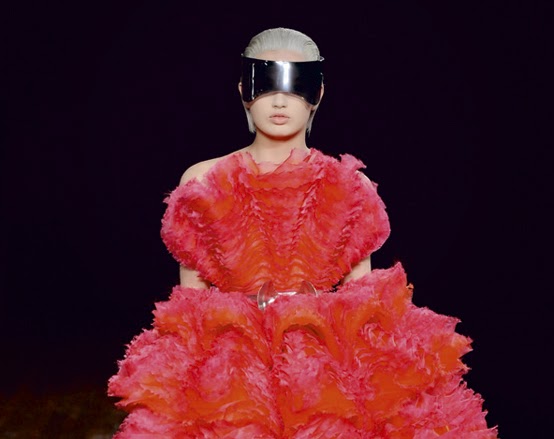 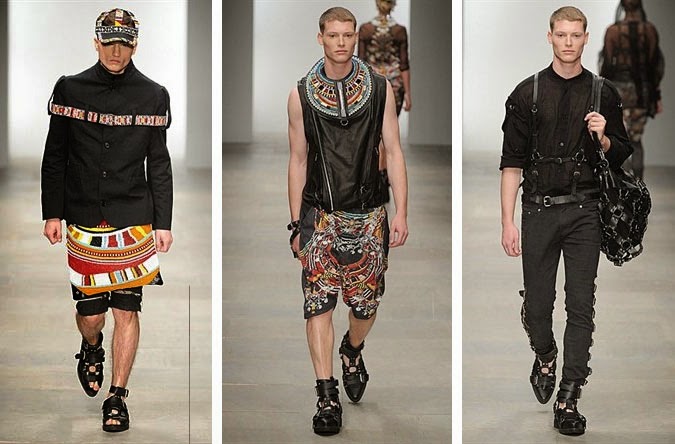 It is a sharply double edged sword we are using here.  Yes, we create more opportunity for more people, and that is a good thing.  We spread a sense of commonality by allowing design and production to flourish all over.  And conversely, we strain not only our environment, but our own ability to appreciate and encompass all this newness. 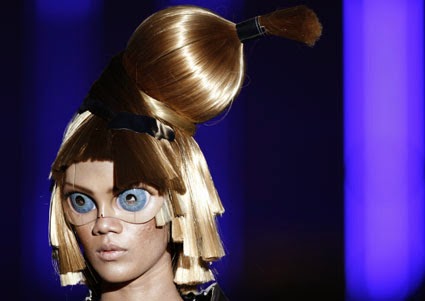 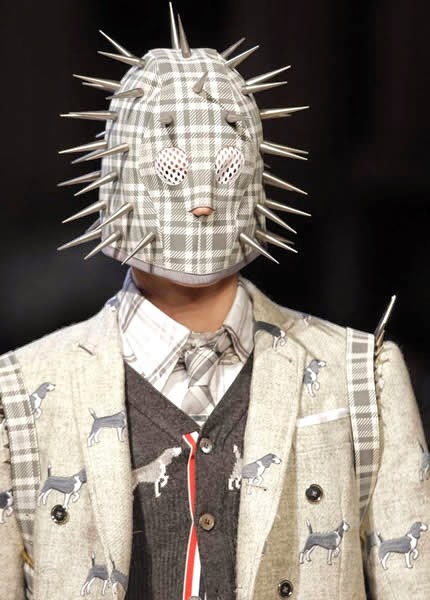 I surely wonder where it leads us.
Posted by Paul G. Ellis at 5:53 AM