The majority of us, I suppose, go about the process of dressing ourselves, to a degree, unconsciously.  And though it may be our intent to look put together, sometimes we choose Attire words that don't quite make sense with each other.  That leaves those who see us scratching their heads, trying to parse out the meaning behind the less than clear statements we are making.
Since we cannot get inside someone else's head to find out their line of reasoning, (if there is one), we have to struggle along making inferences from what we do see.  Just a few days ago at my "real job" a young woman came into the store, and I was instantly struck by the dissonance of her chosen clothing.  She had on floral pants and a printed top.  Now, that description can't convey what I was seeing because I've seen florals and prints mixed to great effect. 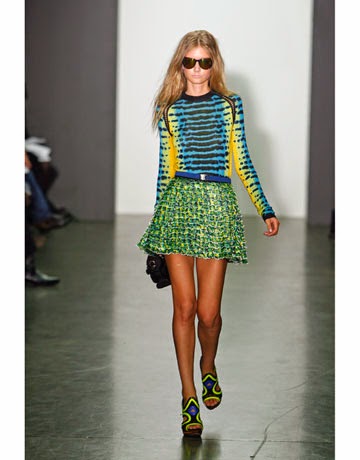 In this particular case the two garments belonged in different sentences, not in the same one.  The reason they didn't communicate in harmony is because they shared no elements in common.  The floral pants had a good deal of color in them.  The top was a black and white.  The scale of the pattern on the pants was large, on the top, it was a smaller scale.  And there was not enough difference between them to create an appealing juxtaposition, so they couldn't speak that way either.  Its not even that either garment was of itself unattractive.  Both pieces were fine in their own ways, just not together.
So what am I getting at here?  Is this simply the product of my own judgements and opinions on the matter of taste?  Or is there another layer to this that goes deeper?  I would have to admit that a part of this is about my own reactions and tastes. How could it not be?  There is though, I believe, another aspect to this that is deeper seated, and tougher to recognize.  We are, as humans, hard wired about certain visual cues.  For example we, regardless of culture or education, respond positively to particular balances of color, proportion and shape.  These are combinations that get repeated in every part of the human community, because on some unspoken level we know that they work for us.  We perceive them automatically as beautiful and harmonious. 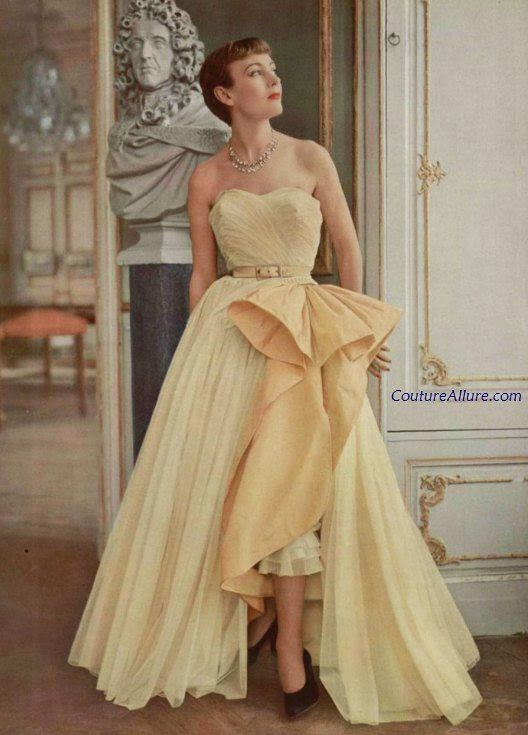 With that said, our responses to the apparel of other people is a dual one. We see sub-textually, the harmonies we expect and hope to see, and then we filter all that through the sieve of our societal perceptions to come to a conclusion. 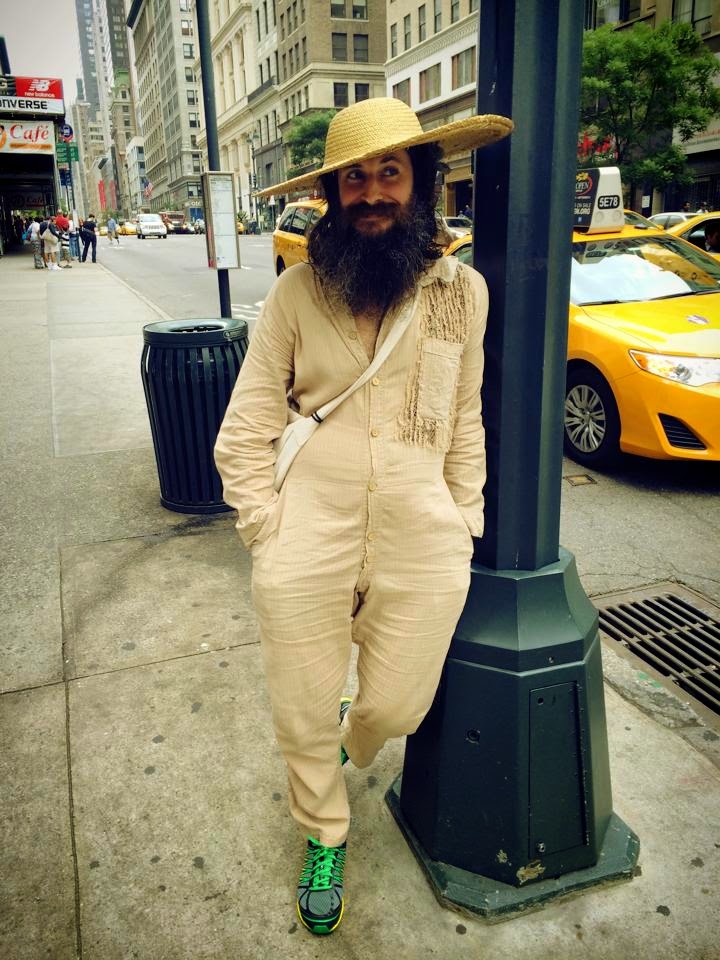 What creates the discomfort we feel is when the hoped for harmonies are absent, or there are unexpected jarring aspects to the visual statement.  This doesn't mean that sometimes wildly outlandish get ups are not also ravishingly beautiful, they can be. And it also does not mean that simple, seemingly normal and average attire cannot be an utterly confusing kind of visual glossolalia.
So, the next time you see someone whose appearance puzzles or dismays you for some reason, stop and give it some further thought beyond, "Wow, that sure doesn't look good".  Apart from a desire to be fair-minded, based on not knowing another's full intent, its a chance to see more deeply, and possibly learn more about ourselves in the process .
Posted by Paul G. Ellis at 8:35 AM