What Would You Wear?

This past Thursday I did a post about my thoughts on where Attire could go, and what sort of contribution it is capable of making if we had fewer, (read zero) constraints on it.  With that in mind, I have a question for you all.  Imagine yourself in a society where all restrictions and social conventions regarding suitability and appropriateness have fallen away.  In such a society, how would you, yourself, choose to dress?  Remember, you have the entire world's cultures, all of history, and all your fantasies on which to draw.  What would you wear? 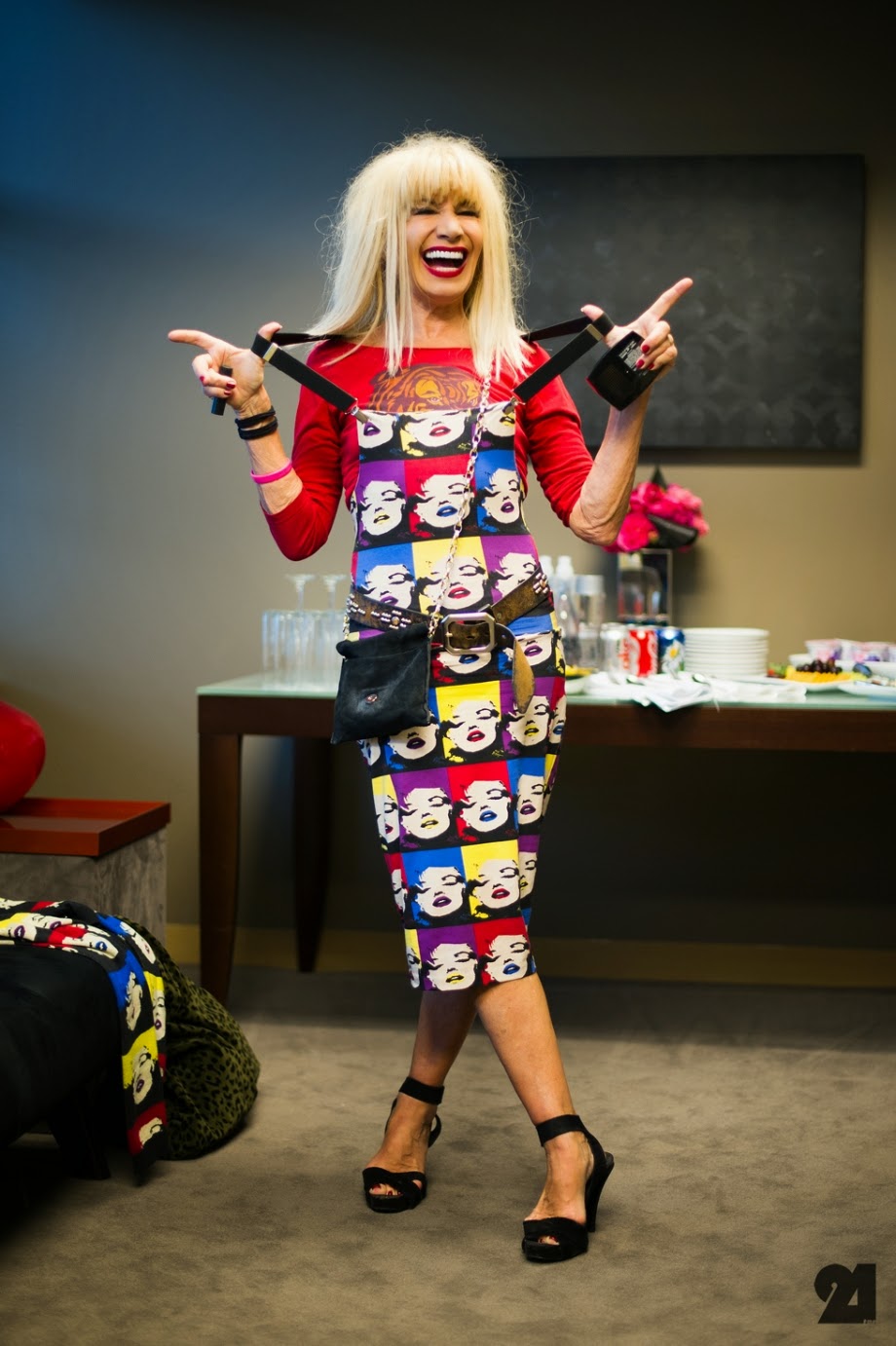 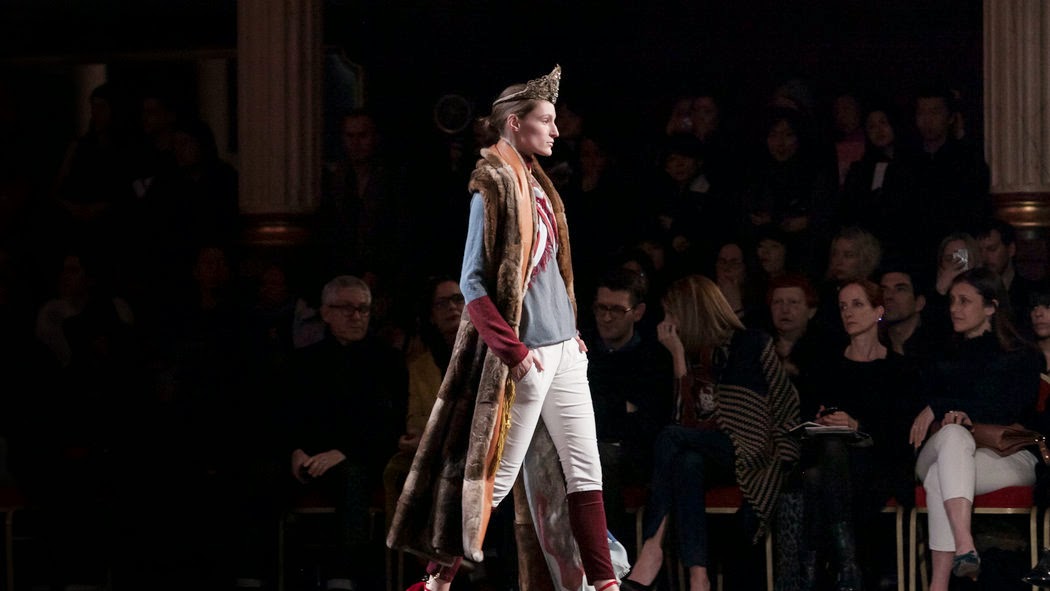 When I started to apply this question to myself, I was actually brought up short.  I found, initially, that there being so much potential choice, choosing a signature "look" was difficult.  And since I am, at heart, an apparel omnivore if you will, I realized that I would probably end up having each day be a polyglot of cultures and times.  I've no doubt that, to our eyes as we view things now, my appearance would be distinctly costumey. I would have no problem whatever with complex jewelry, sweeping robes, trailing skirts, leggings and trousers, boots, embroidered coats, and hats, lots of great hats.  There would be plenty of other things I would choose to include, but you get the idea. 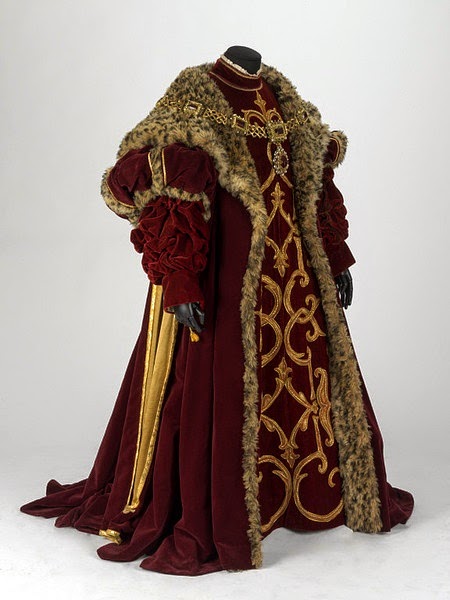 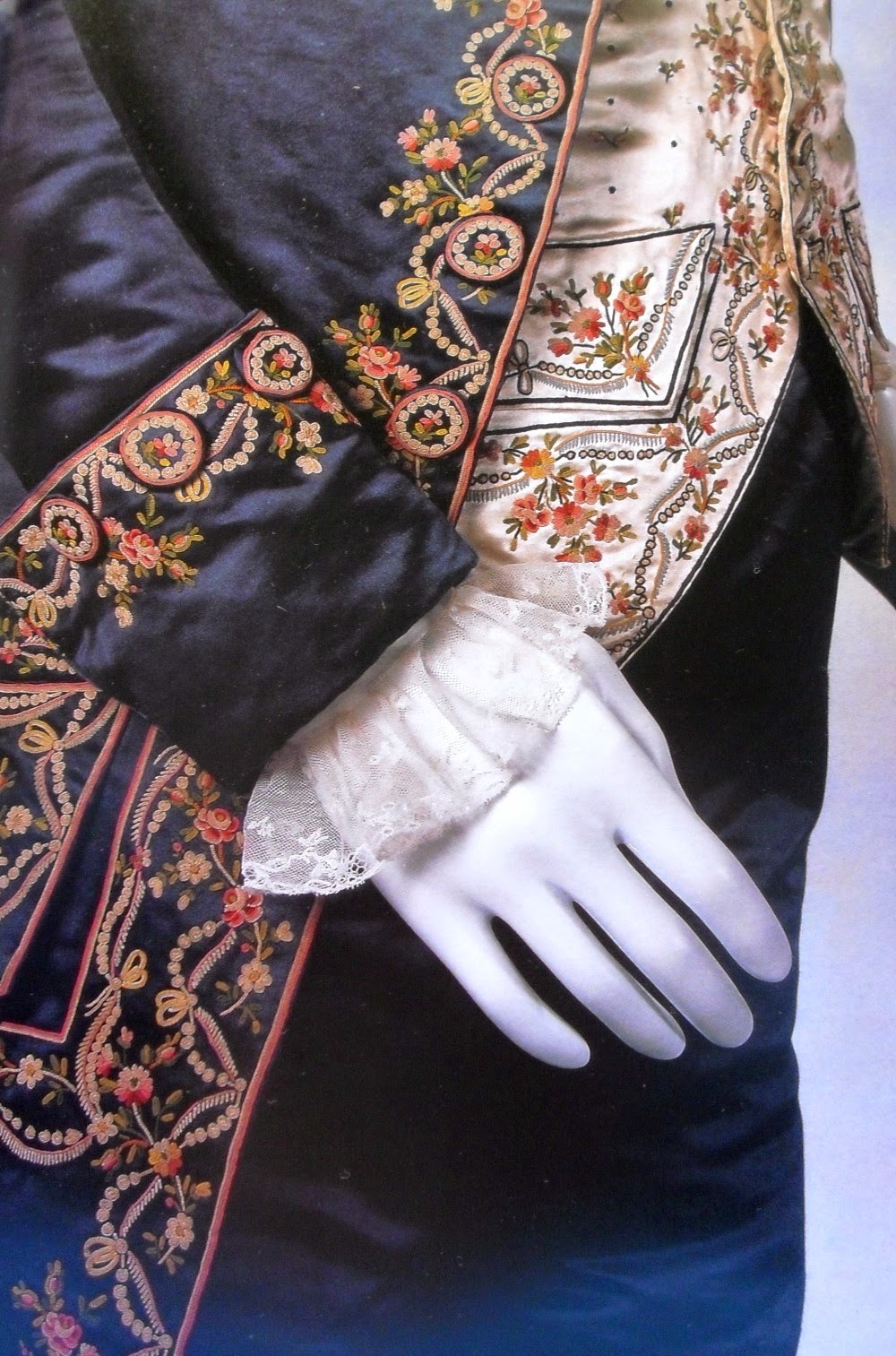 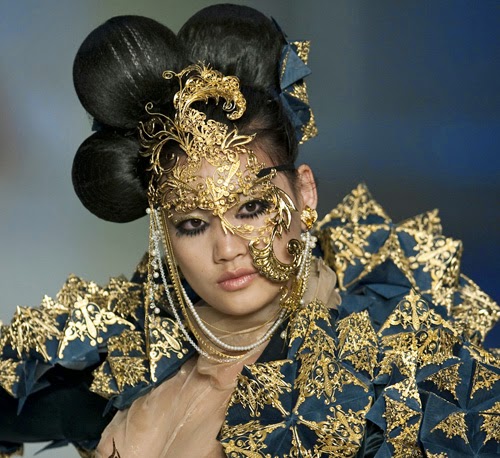 One could ask, "Well, why don't you just go ahead and dress that way?"  Good question.  The answer is mostly about lacking the courage to flout convention to that extent.  I admit to having a bit too much concern for the opinions of others, even at this age for me to be comfortable with doing whatever sartorially comes into my head.  I suspect its one of the reasons I find people who do have that kind of moxie so compelling. 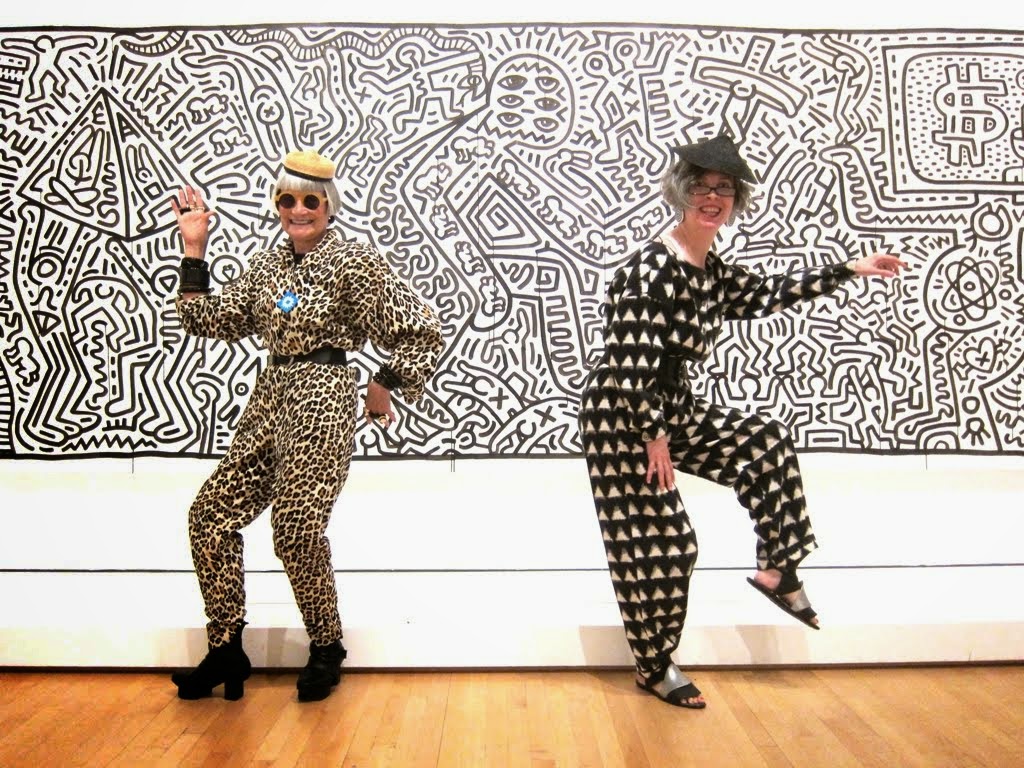 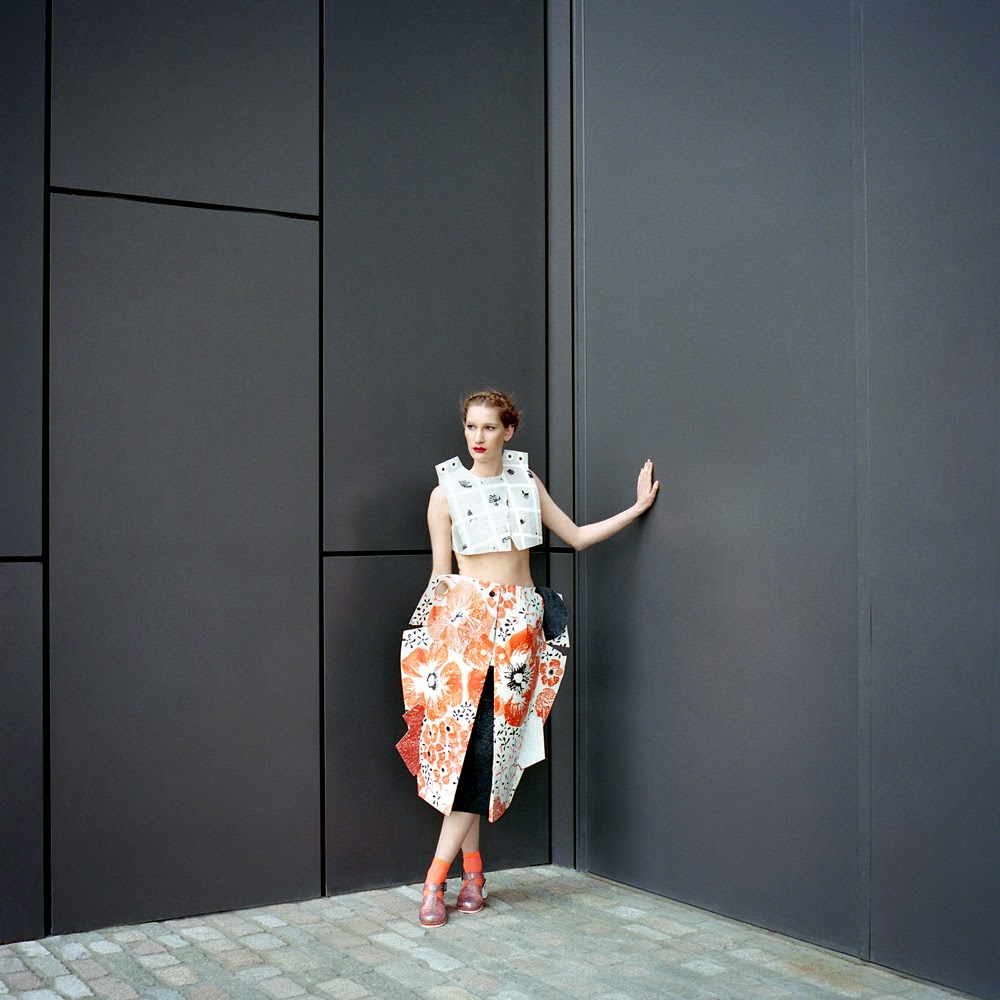 So, I'm giving myself a good talking to.  As a costumer, I certainly have things already in my wardrobe that could be included in other aspects of my life than a masked ball.  So my personal challenge is to find new ways to express myself; to broaden my horizons, apparel-wise.  I don't mean spending oodles of cash I don't really have, but rather, looking at what exists in my closet that could be used differently, or with more dash. 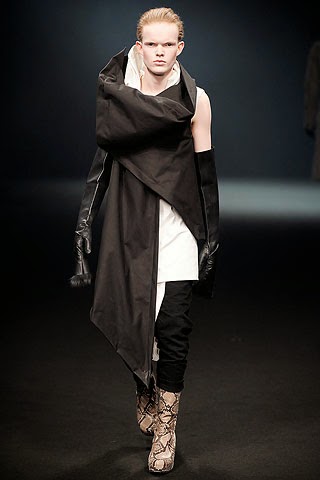 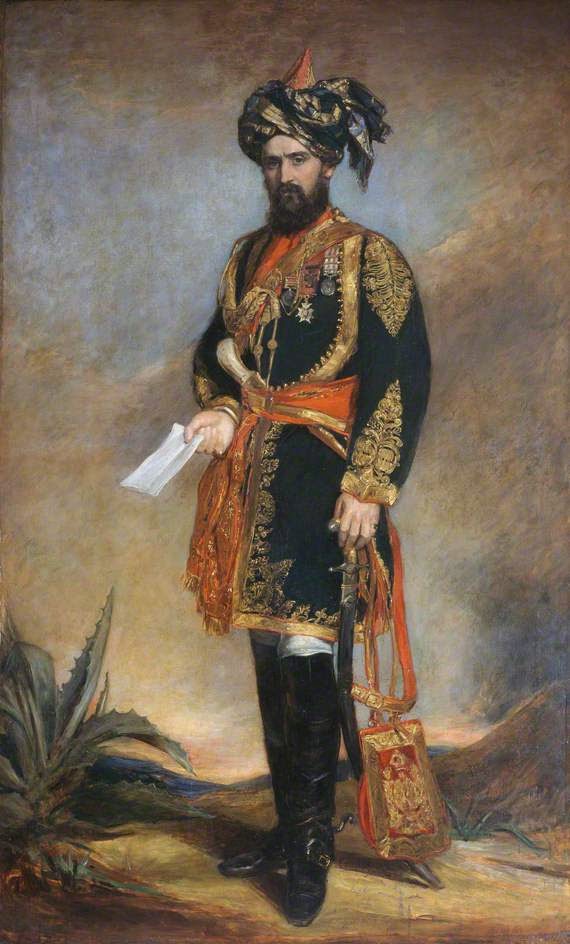 Honestly, when I have chosen before to dress outside the box, the reaction has usually been quite positive, so I really only have my own fears to blame, not experiential reality.
Now, I'm not going to throw that gauntlet down for you, you have to make your own choices about this stuff.  But I will close with my starting question; given full freedom, what would you wear?