We Are Well Placed

There is a wonderful, and curious thing that has been an intrinsic part of Attire as a symbolic language.  We are tied to our time and our place by our apparel.  Its not simply that people who live in rural places wear clothing suited to what they do and how they live, their choices also reflect their landscape, buildings and every other part of the environment in which they find themselves.  Its just as true for you and me, and it has been a societal constant all over the world.
Within any culture there are accepted aesthetics that inform the fine art and applied art that gets created. These aesthetics derive partly from the natural world, the climate, animal and plant life and so on; and partly from the way the society has configured itself in terms of personal interactions.  All of these factors become a subtextual part of the design of clothing in that same place. 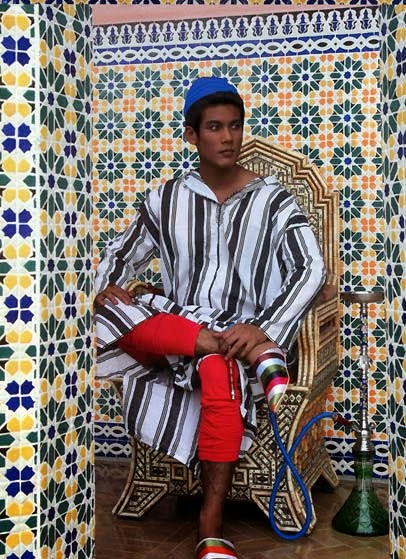 Looking at particular historical periods its clear that this is nothing new.  The typical clothing of the Restoration Era belongs completely in the interiors and environs of their time, because in every respect they echo the same sense of color, proportion and line that exists in the rest of the world they inhabit.  The clothing of the Gothic resembles in shape and decoration the attenuated lines of the architecture.  The clean, formal simplicity of the early Directoire Period is supported by the simplicity and classic lines of the buildings, and the pastoral feel of the art. 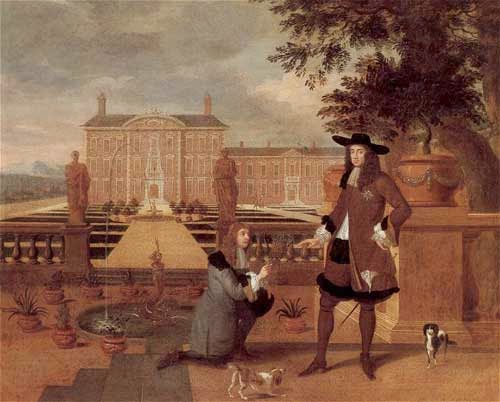 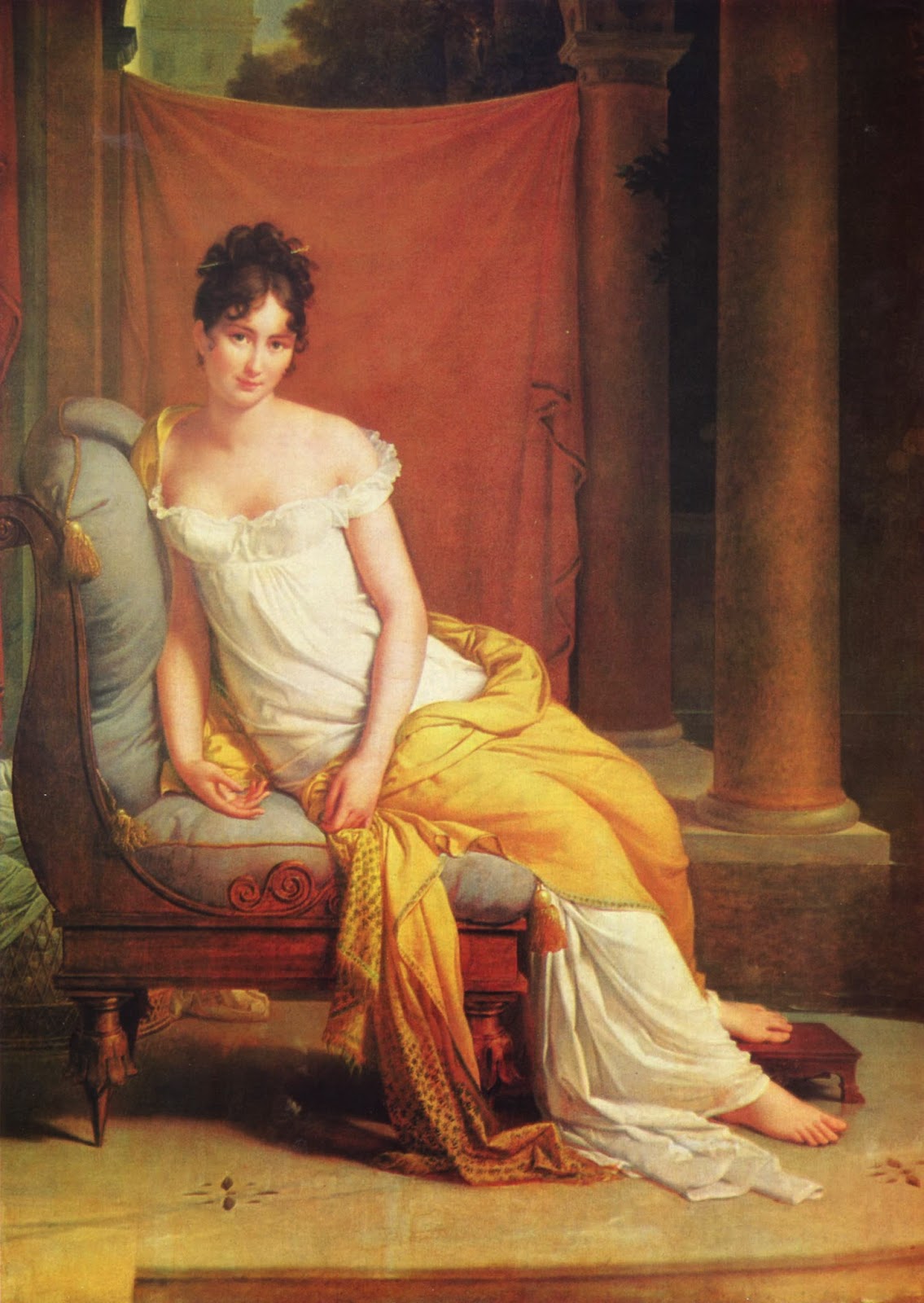 As a person who lives in a place frequented by foreign visitors, I've become aware, as have most of the people I know are, that we can tell on sight whether someone is not from around here, by their dress. Its a subtle thing, and one that would challenge anyone to explain in detail, with accuracy, but there are, nonetheless, cues that we see and understand.  Perhaps its a type of shoes, or a style of jeans; we cannot know for sure, but our internal radar pings, and tells us we are seeing someone who doesn't call our place home.  This to my mind is a function of the idea that we bind ourselves to our home place, wherever that is, and when we go elsewhere, we take our home with us, on our backs. 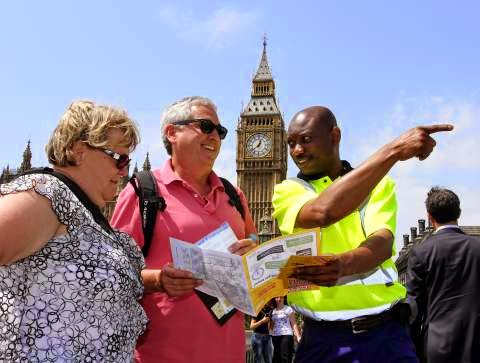 Now, what is changing in regard to this idea is the continual emergence of a true global culture.  As we grow more authentically cosmopolitan, willingly embracing differences of manner, dress and adornment, since we see them daily, this notion of being completely bound to one's own place is getting stretched.  A New York native thinks nothing whatever of seeing men in turbans, though that particular Attire word was not native to the New York culture of the past.  It has become attached to the local dialect of the New York Attire language, just as many apparel terms not common to this country are becoming usage words here as well. 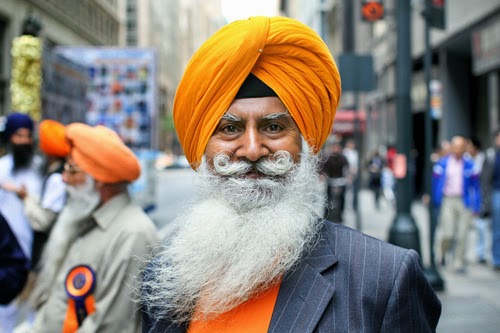 What is also morphing as our global culture continues to grow, is that the buildings we build, the art we view, and every other part of our visual world becomes polyglot as well.  There are myriad styles of buildings going up worldwide, endless sorts of artistic modes that are prevalent, and the way we voice our personal spaces continues to become more eclectic as we learn to draw inspiration and pleasure from other cultures.
How that expresses itself in Attire language is a growing willingness on the part of regular folk to experiment with shapes, patterns and garments that they would not have considered in years past. So it becomes increasingly common to see people wearing clothing that refers to multiple cultures and times. 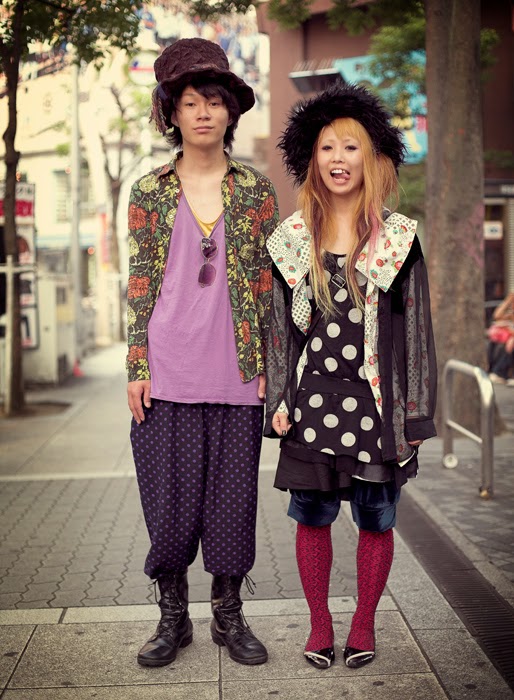 For my own part, I see this as being entirely wonderful.  It will be by such subtle means as these that we finally break the outmoded notions of nationalism, and help ourselves to move forward more truly together as a single people.  The more we understand of each other, and embrace each others traditions as not being alien, the harder it becomes for certain types of hatreds to grow.  If we can help that process along by learning new Attire words and coming to use them, then that is, as they say, a Good Thing.